Medical student, 25, charged after woman in her 20s suffers life-changing injuries when attacked with noxious substance

A MEDICAL student has been charged after a woman suffered life-changing injuries when she was attacked with a noxious substance on the doorstep of her house.

Milad Rouf, aged 25 years, was arrested by detectives investigating the incident where the woman, who is aged in her 20s, was covered in a noxious substance as she left her house at 4.20 pm on Thursday, May 20 this year. 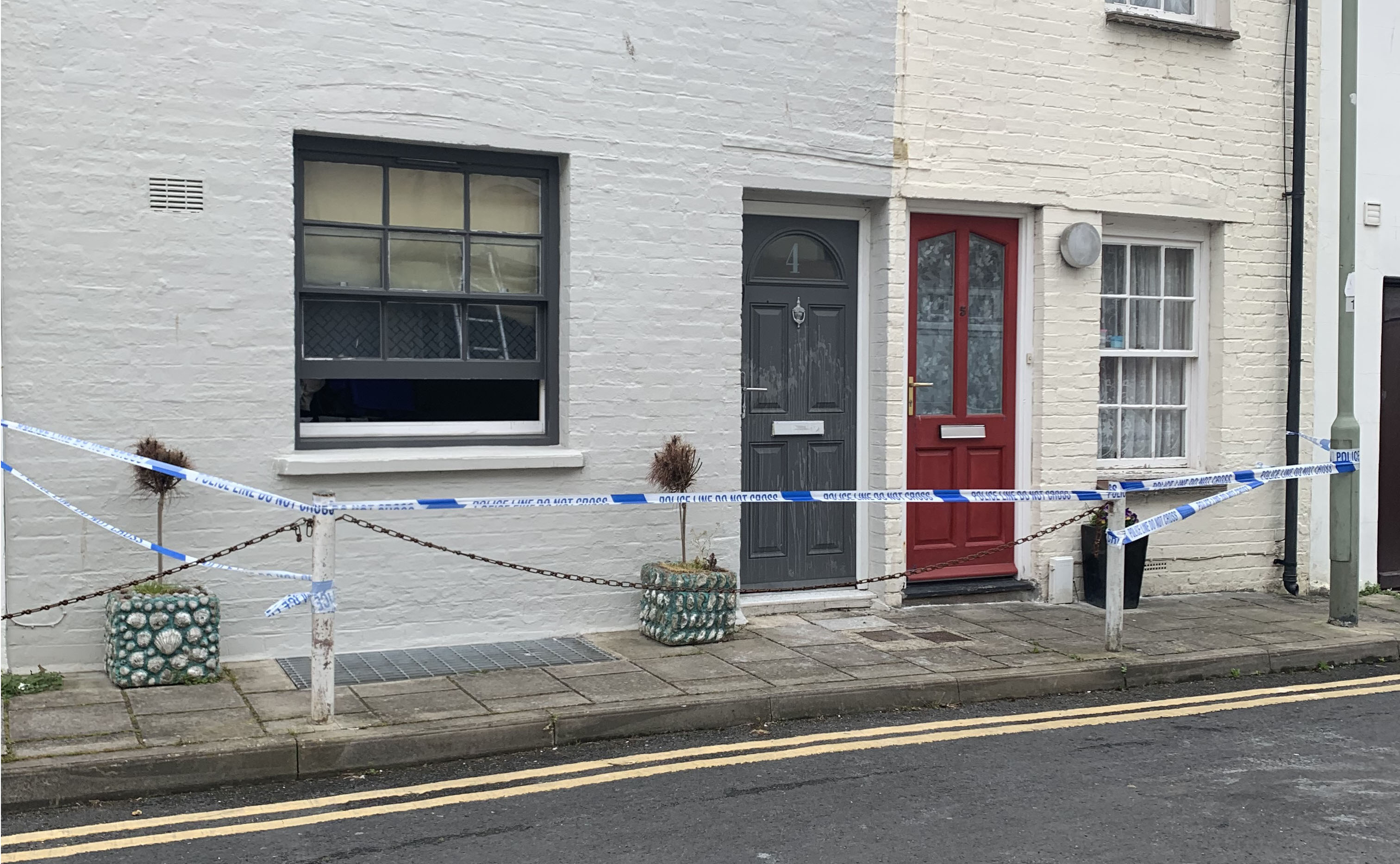 The woman remains in hospital with potentially life-changing injuries.

Police confirmed that Rouf, a medical student, has been charged with grievous bodily harm with intent and administering poison with intent to endanger life during the attack in Steine Gardens, Brighton, East Sussex.

A spokesman for Sussex Police said: "Anyone who has information which could help our investigation into the assault should report it online or ring 101 quoting Operation Overstone."