MELANIA Trump has said that the United States needs "healing and grace" as she said goodbye as first lady.

It is the first time the outgoing president's wife has spoken since chaos consumed the Capitol last week. 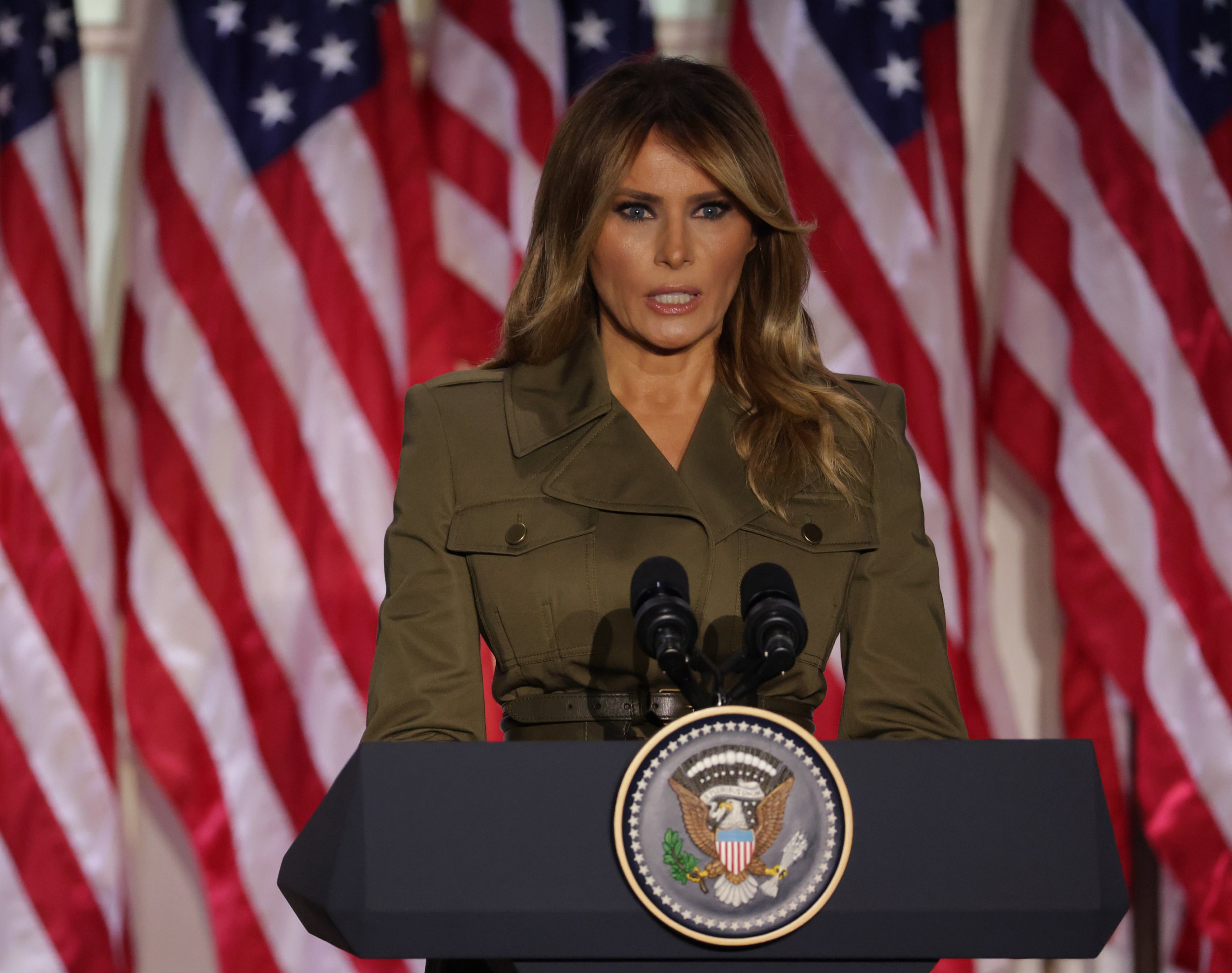 "I am disappointed and disheartened with what happened last week," Melania wrote.

"I find it shameful that surrounding these tragic events there has been salacious gossip, unwarranted personal attacks, and false misleading accusations on me – from people who are looking to be relevant and have an agenda.

"This time is solely about healing our country and its citizens. It should not be used for personal gain."

She went on to confirm that she condemns the violence, dubbing it "never acceptable." 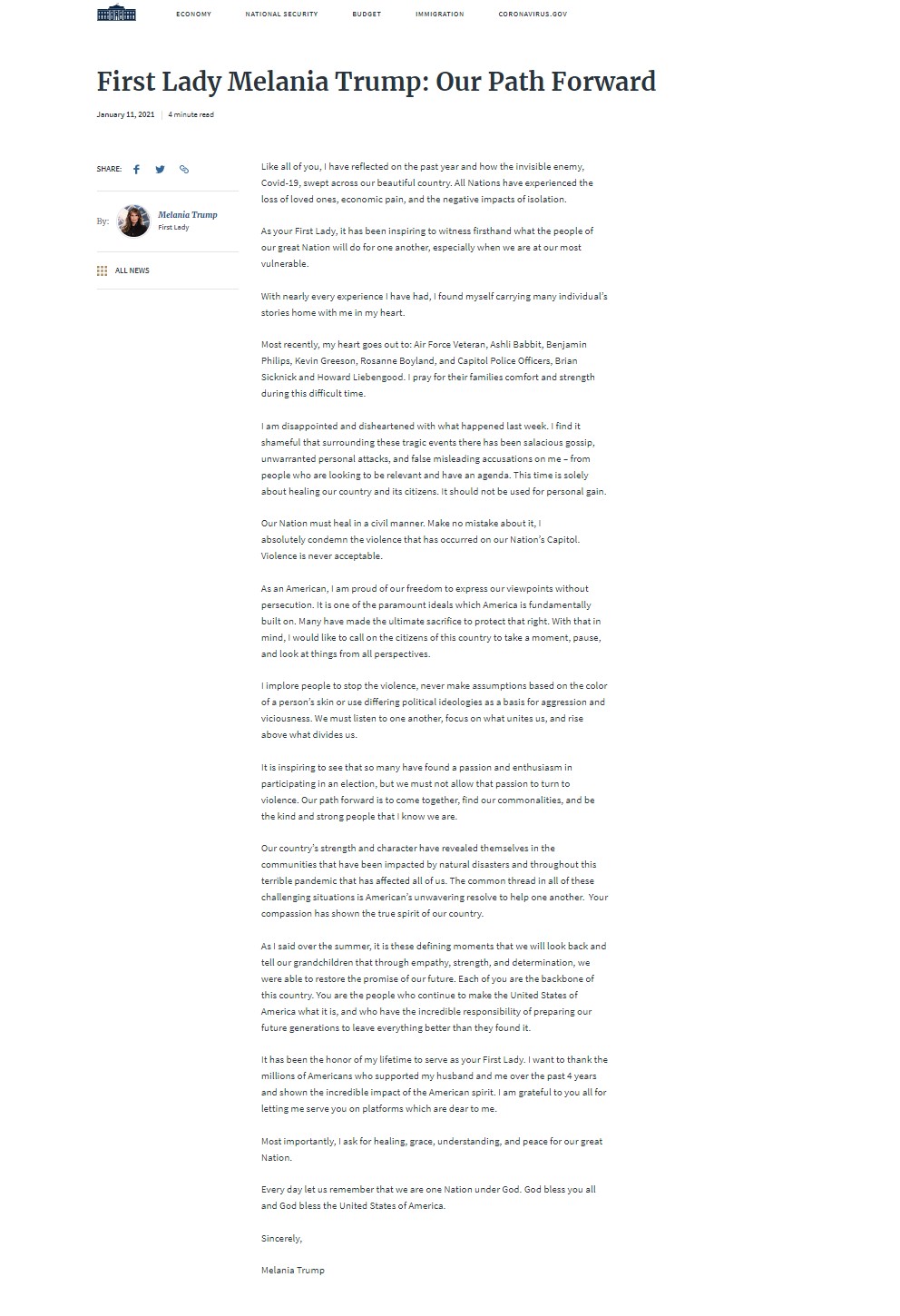 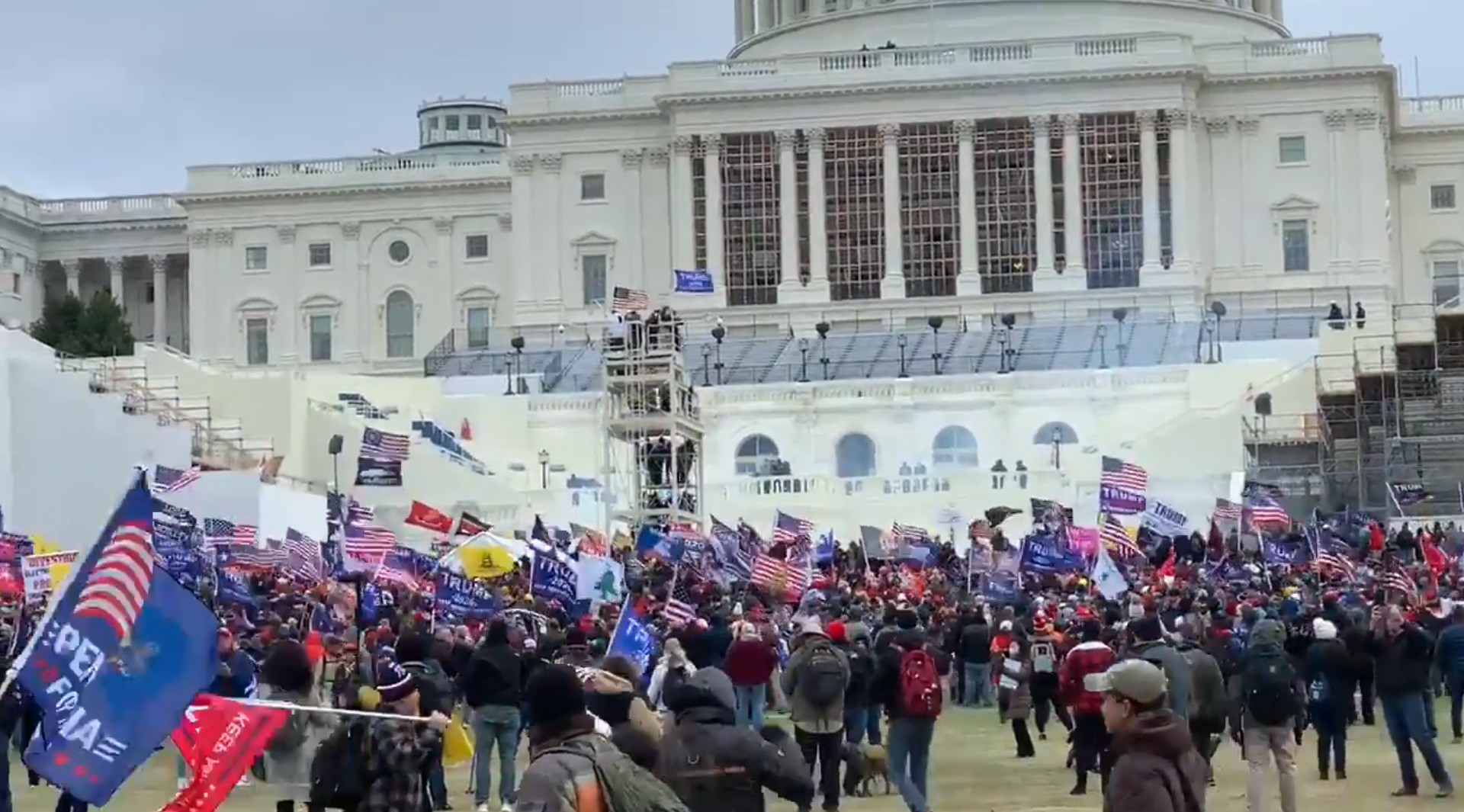 The first lady appeared to avoid the spotlight since Trump supporters took the US Capitol by siege on Wednesday, while Mike Pence was escorted out of the building to a secure location.

Her lack of comments up until now led to concerned fans questioning where she was during the riots.

Melania was nowhere to be seen during the incident that resulted in the deaths of at least five people.

The rioters wanted to stop the counting of Electoral College votes that confirm President-elect Joe Biden's victory over President Donald Trump in the November 2020 election. 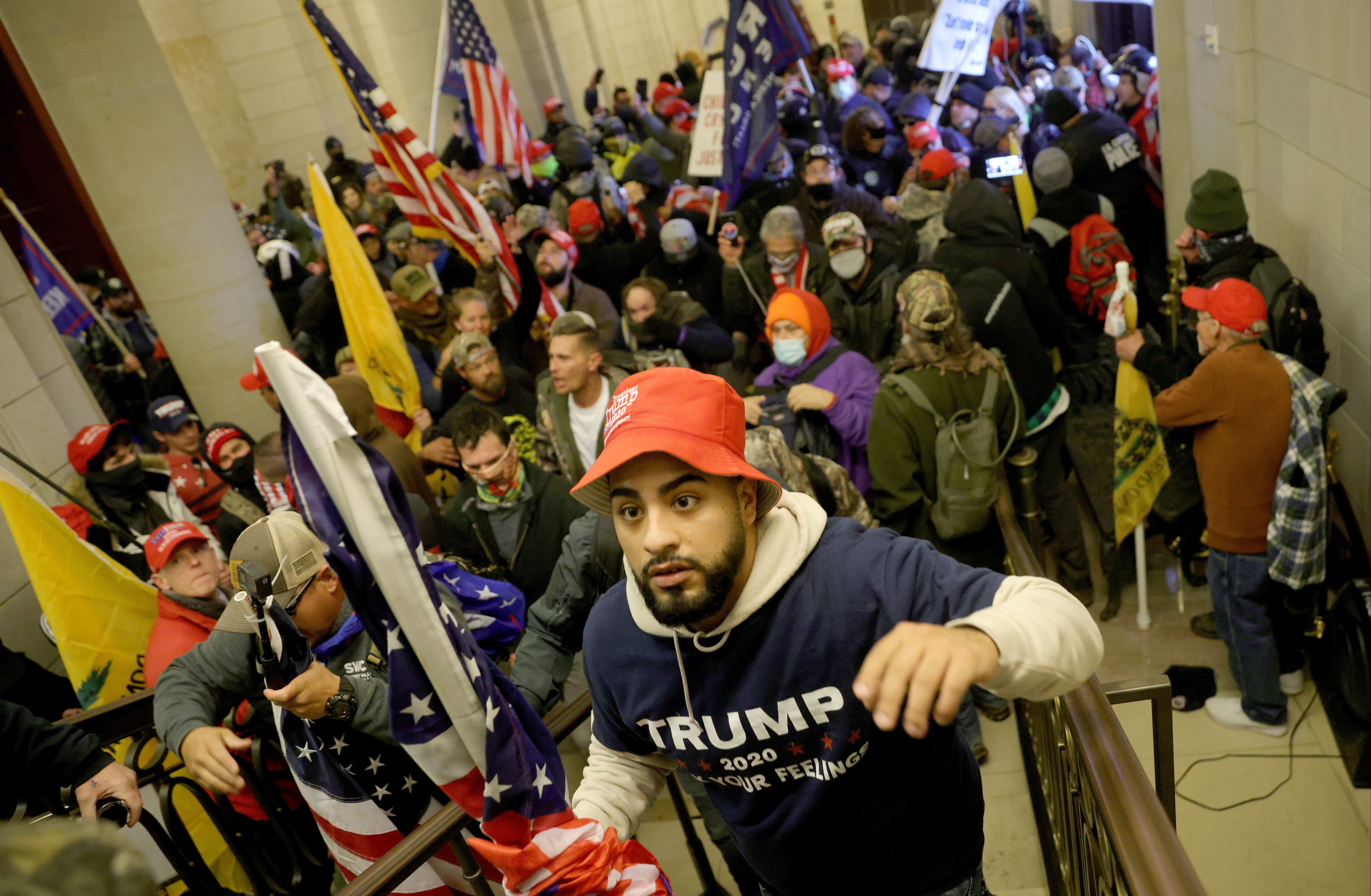 But by Wednesday evening, Melania's chief of staff had formally resigned from her post.

Grisham told ABC News: "It has been an honor to serve the country in the White House.

"I am very proud to have been a part of Mrs. Trump's mission to help children everywhere, and proud of the many accomplishments of this Administration,"

Despite remaining in office until Biden's inauguration on January 20, the first lady also said goodbye in Monday's letter.

"It has been the honor of my lifetime to serve as your First Lady. I want to thank the millions of Americans who supported my husband and me over the past 4 years and shown the incredible impact of the American spirit.

"I am grateful to you all for letting me serve you on platforms which are dear to me."

However, focusing once again on the violence from last week, Melania signs off her statement by saying "most importantly" she asks for "healing, grace, understanding, and peace" for the nation.

END_OF_DOCUMENT_TOKEN_TO_BE_REPLACED

END_OF_DOCUMENT_TOKEN_TO_BE_REPLACED
Recent Posts
We and our partners use cookies on this site to improve our service, perform analytics, personalize advertising, measure advertising performance, and remember website preferences.Ok