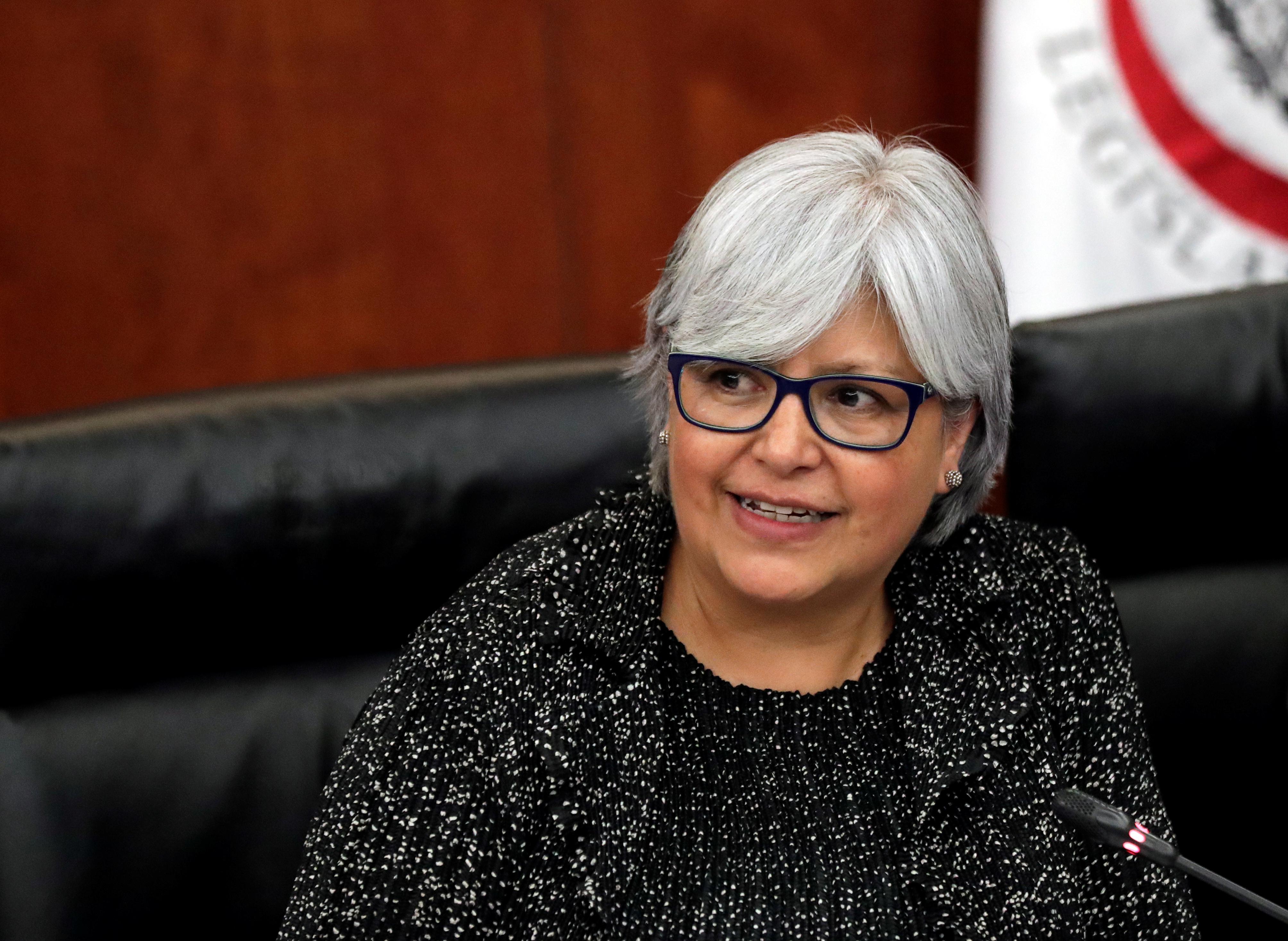 In a joint statement with Marquez and other senior government officials, Agriculture Minister Victor Villalobos said the proposed tariffs would cause total economic damage to the agriculture sector of $117 million per month in both countries. Villalobos did not specify at what level of tariffs this damage would occur.

Trump last week said he will impose a blanket tariff of 5% on Mexican imports from June 10 to try to pressure Mexico to tackle large flows of mostly Central American migrants passing through en route to the United States. Tariffs could reach as high as 25% this year under the plan.