WASHINGTON (Reuters) – Mexican officials will seek to persuade the White House in talks hosted by U.S. Vice President Mike Pence on Wednesday that their government has done enough to stem immigration and avoid looming tariffs. 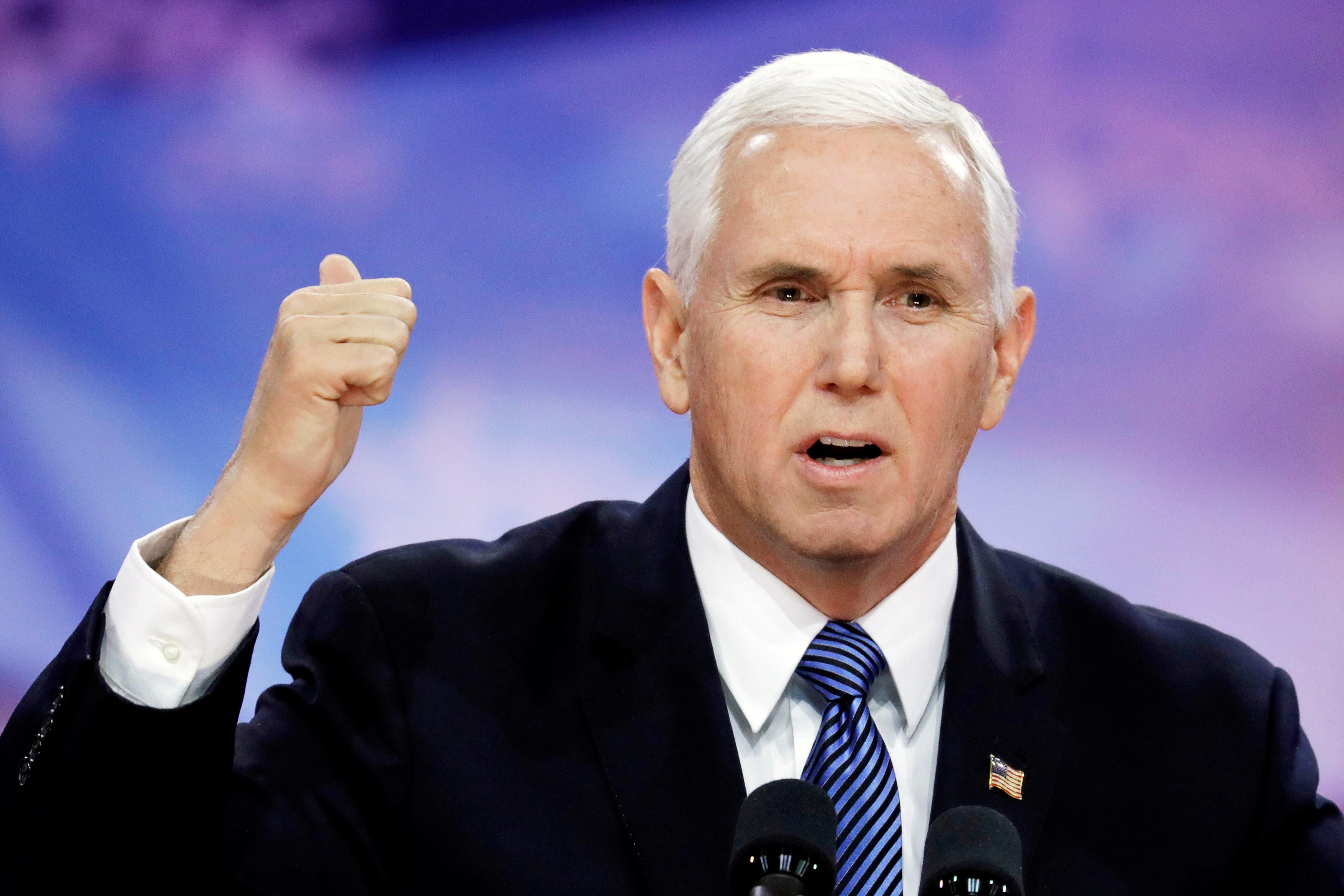 U.S. authorities at the southern border with Mexico have become overwhelmed in recent years by an increase in mostly Central American families and unaccompanied minors seeking asylum to escape violence back home.

Frustrated by the lack of progress on a signature issue from his 2016 presidential election campaign, Donald Trump unexpectedly announced last week he would impose 5% tariffs on all imports from Mexico, rising to as much as 25% later in the year, unless Mexico took a harder line.

Trump, who is in Britain to commemorate the anniversary of the D-Day landings on Wednesday, said in London on Tuesday it was “likely” that the first wave of tariffs, set for next week, would go ahead.

He has faced significant pushback from his own Republican party over the tariffs, with many lawmakers concerned about their potential impact on cross-border trade and on U.S. businesses and consumers.

They warned the White House not to count on the same level of support it received earlier this year, when Trump declared a national emergency to divert funds to build barriers at the border.

“We’re not real fond of tariffs, so don’t assume you can have the exact same level of support. That was my basic message,” Senator Ron Johnson told reporters after a meeting between lawmakers and White House officials on Tuesday.

The tariff threat has also raised questions over the future of a three-way deal with Canada to replace the North American Free Trade Agreement, concluded after a year of negotiations.

Pence is the Trump administration’s point person for getting Congress to approve the new deal, known as USMCA, which he has pledged will happen this year.

Mexican Foreign Secretary Marcelo Ebrard will attend the talks, set to take place in Washington at 3 p.m. (1900 GMT) on Wednesday.

Ebrard has said the threatened tariffs would be devastating to Mexico’s economy and would not stop the waves of migrants from crossing the southern U.S. border.

The Mexican delegation is expected to try to show the White House that authorities are taking steps to stem the flow of migrants, with Mexico detaining double the number each day than it was a year ago.

But leftist Mexican President Andres Manuel Lopez Obrador has repeatedly said he wants to persuade Washington to help by tackling the causes of migration by investing in Central America to create jobs and speed up economic development.