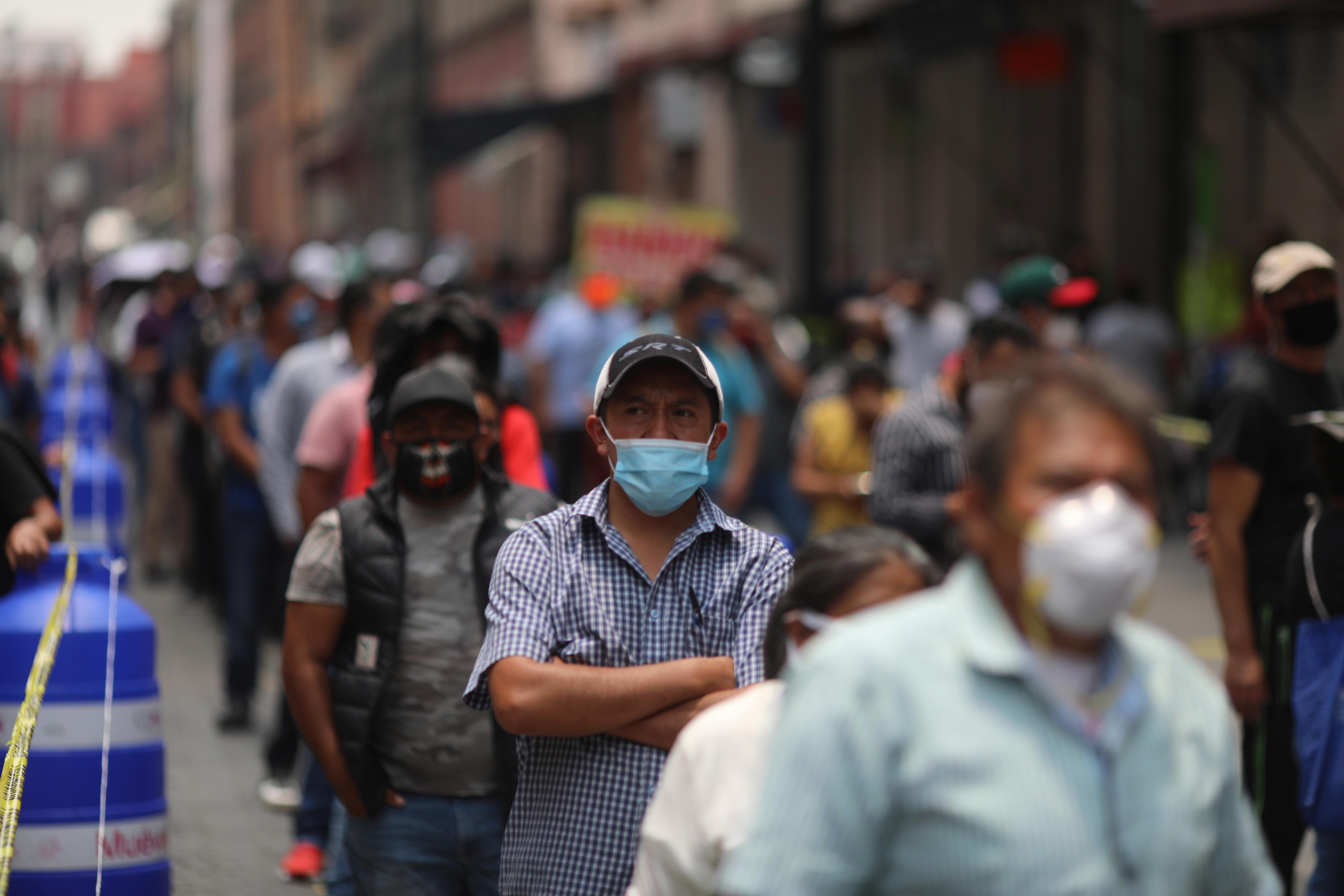 MEXICO CITY (Reuters) – Mexico on Wednesday posted a fresh record for new coronavirus cases reported on a single day, with 6,995 infections, overtaking Spain to register the world’s eighth highest case count, according to a Reuters tally.

The government has said the real number of infected people and deaths is likely significantly higher than the confirmed numbers due to low levels of testing.

Lopez-Gatell, the deputy health minister and who spearheads Mexico’s coronavirus response, said the new figures do not mean the spread of the virus is accelerating.

“The epidemic in Mexico is slowing down,” he said, adding that the velocity of the spread was decreasing.

He highlighted progress in Mexico City, the epicenter of the virus. He said despite officials in the capital loosening restrictions and reopening for business two weeks ago, there have been no signals the virus was on the rise.

But he warned the virus remains “active,” and citing a rise in infections in Western Europe, said Mexico faces a risk of fresh outbreaks now that it has reopened its economy.

END_OF_DOCUMENT_TOKEN_TO_BE_REPLACED

END_OF_DOCUMENT_TOKEN_TO_BE_REPLACED
Recent Posts
We and our partners use cookies on this site to improve our service, perform analytics, personalize advertising, measure advertising performance, and remember website preferences.Ok