DISGRACED former general attorney Michael Cohen posted a photoshopped image of Donald Trump behind bars after it was announced the former president is being investigated.

The picture showed Trump wearing handcuffs in a wheelchair with his children dressed in orange prison jumpsuits under the words: "Doing time." 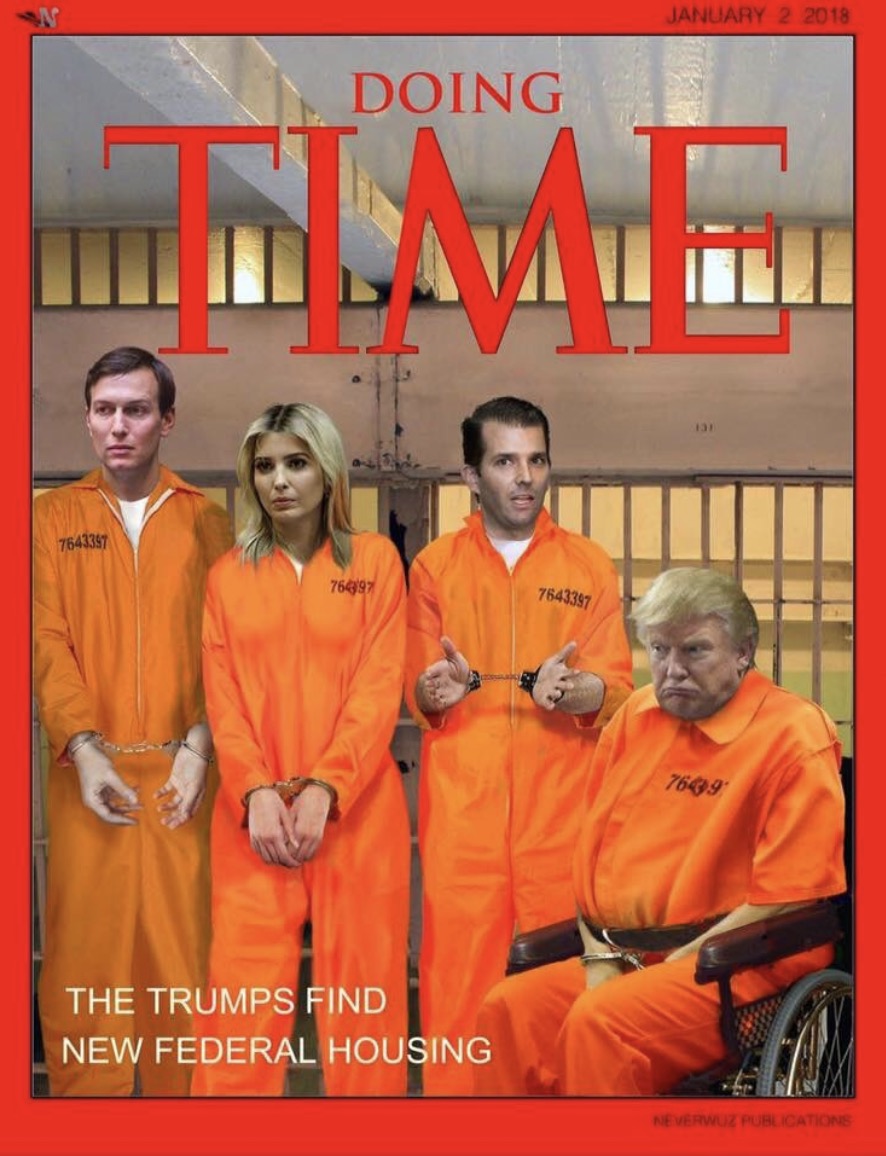 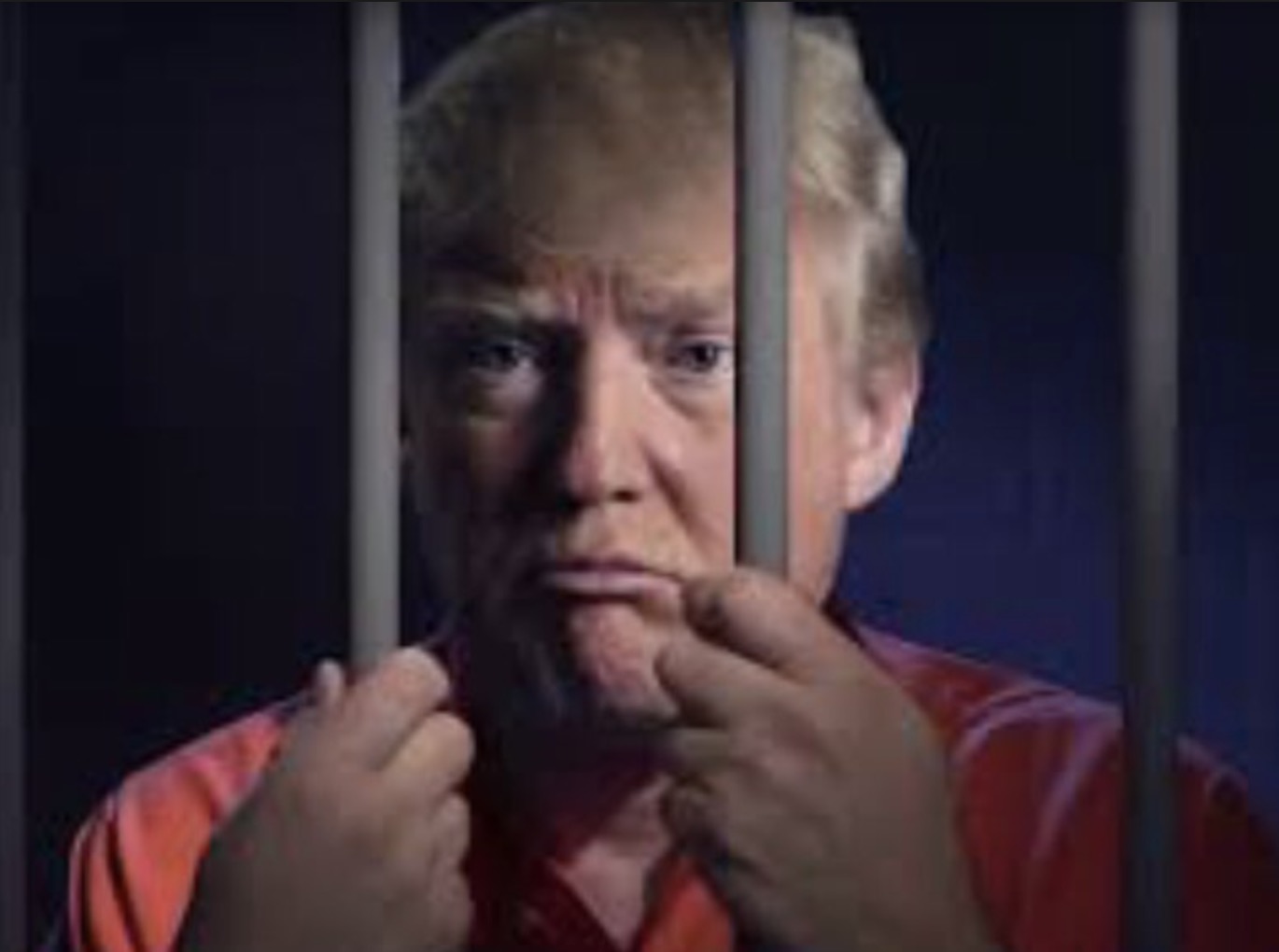 Under the picture of the Trump family read: "The Trumps find new federal housing."

The disbarred lawyer and former fixer of Trump tweeted: "Love the orange jumpsuits."

He was sentenced to three years in prison on 2018 after admitting to tax evasion and campaign finance violations, but wasn't afraid to taunt the president on Twitter.

"It appears that the troubles for Donald #Trump will keep on coming. Soon enough, Donald and Associates will be held responsible for their actions," he said in light of the announcement of the expanding probe.

The probe is "no longer purely civil," the New York Attorney General's office said in a statement to CNN.

We have informed the Trump Organization that our investigation into the Organization is no longer purely civil in nature," spokesperson Fabien Levy told the outlet.

"We are now actively investigating the Trump Organization in a criminal capacity, along with the Manhattan DA. We have no additional comment."

The statement did not specify what exactly prompted turning the probe into a criminal one, but New York AG Letitia James's investigation into the organization has been ongoing since 2019.

James announced over the summer that her office had filed a suit to force the Trump Organization to comply with subpoenas related to the investigation into whether the former president's company inflated the value of its assets on financial statements. 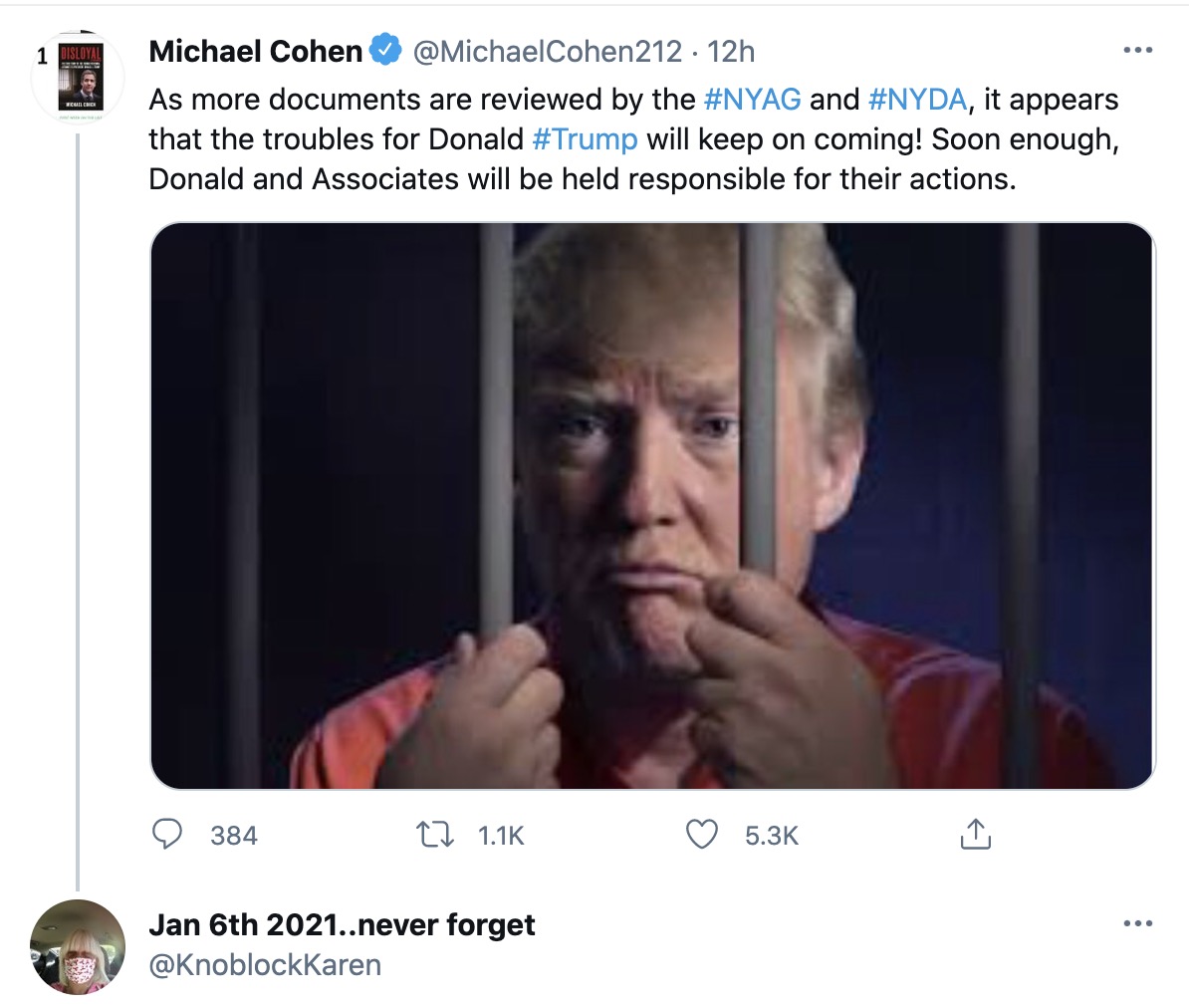 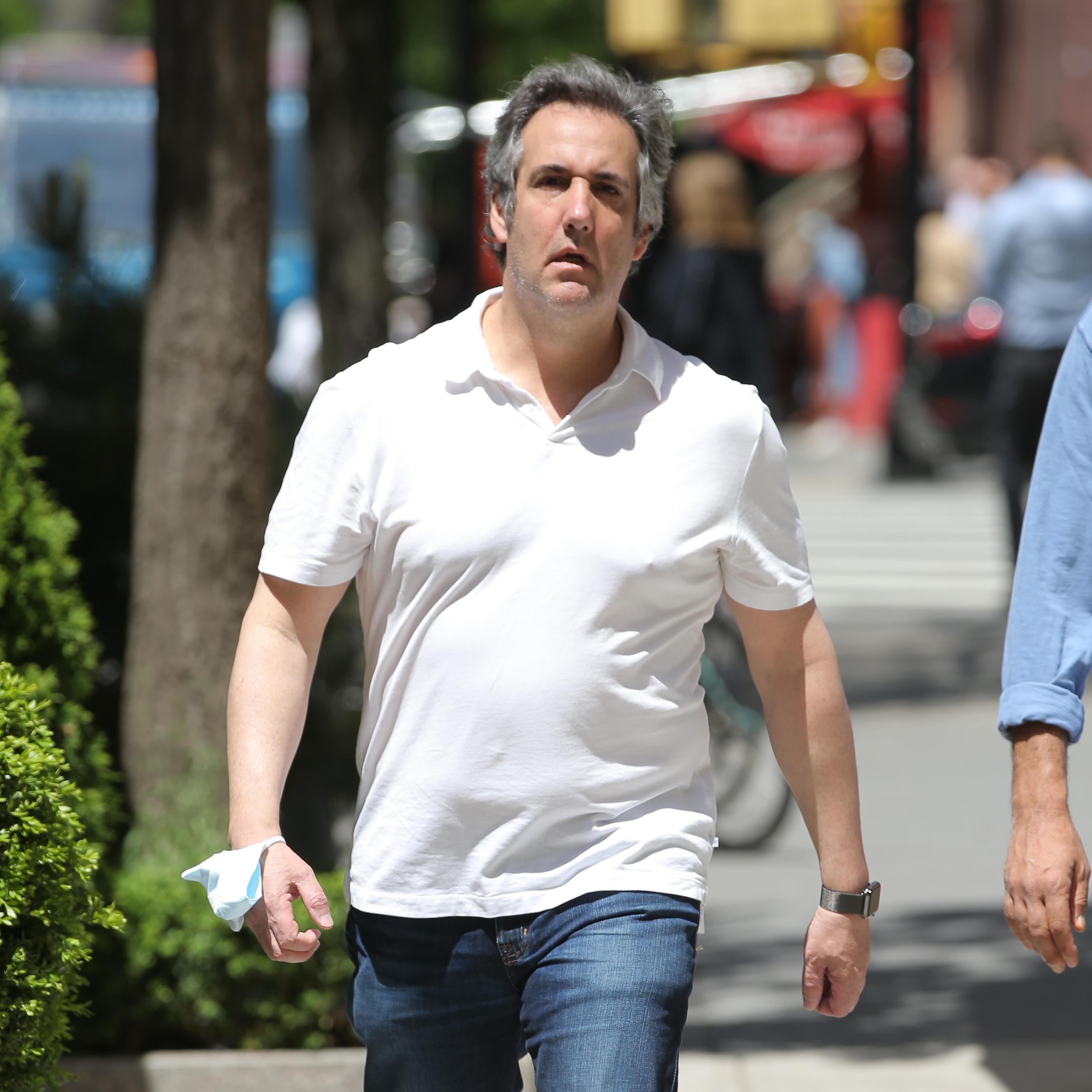 The notice from James's office was sent in late April to attorneys representing the Trump Organization, the Washington Post reports.

Vance's office has said in court filings that it was investigating "possibly extensive and protracted criminal conduct" at the Trump Organization.

The district attorney appears to be targeting Allen Weisselberg, the chief financial officer of the Trump Organization, Mail Online reports.

It was reported in the Wall Street Journal that the Manhattan District Attorney's office had filed a subpoena against Columbia Grammar and Preparatory School over $500,000 in fees for Weisselberg's grandchildren.

It's claimed the payments were made between 2012 and 2019 and checks were signed either by Weisselberg or Trump.

Weisselberg has not been accused or charged with any crime and Trump has denied all allegations of wrongdoing.