Michael Winner’s ‘obsessed’ ex-partner, 50, jailed for nearly 10 years for tying up his elderly widow and robbing her of jewellery, cash and art loses appeal against her sentence 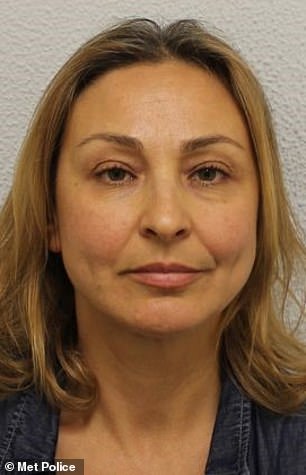 Gurgana Gueorguieva, pictured, was jailed for nine-and-a-half years for assaulting Michael Winner’s widow Geraldine at her home in Knightsbridge in October 2015

An ‘obsessed’ former partner of late film director Michael Winner who was given a nine-and-a-half year jail term after robbing his elderly widow has failed in an appeal bid.

Gurgana Gueorguieva, now 50, was jailed in September 2019 after a judge at Southwark Crown Court heard how Geraldine Winner had been subjected to a three-hour ordeal at her home in Knightsbridge, central London, in October 2015 when aged 77.

She wanted to appeal against her sentence and had asked to be given more time to mount a challenge.

But three appeal judges, who heard how Gueorguieva had initially confronted Mrs Winner outside her home, on Wednesday dismissed the bid at a Court of Appeal hearing in London.

Lady Justice Nicola Davies, Mr Justice Spencer and Judge Jeremy Richardson concluded that an appeal would not succeed after considering a written application from Gueorguieva.

Detail of the case had emerged at a hearing overseen by Judge Peter Testar, at Southwark Crown Court, in 2019.

Judge Testar heard that Gueorguieva had hit Mrs Winner and restrained her with plastic cable ties before stealing jewellery, cash and art.

Mrs Winner had been left with three deep cuts to the head as well as a broken rib and finger.

He was told that Gueorguieva admitted that she ‘disliked’ Mrs Winner, who had married Mr Winner in 2011. 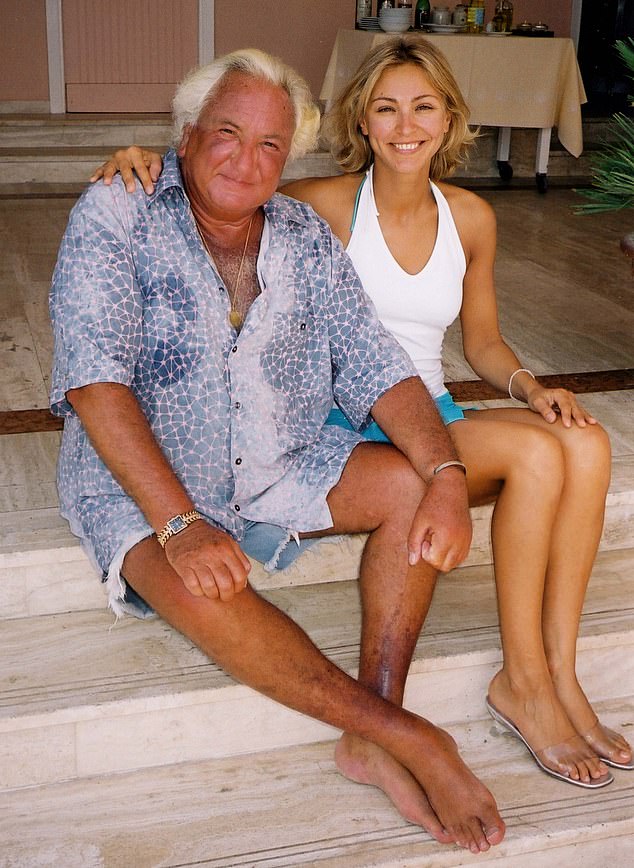 Winner, pictured, was involved in a relationship between himself and Gurgana Gueorguieva between 1999 and 2002 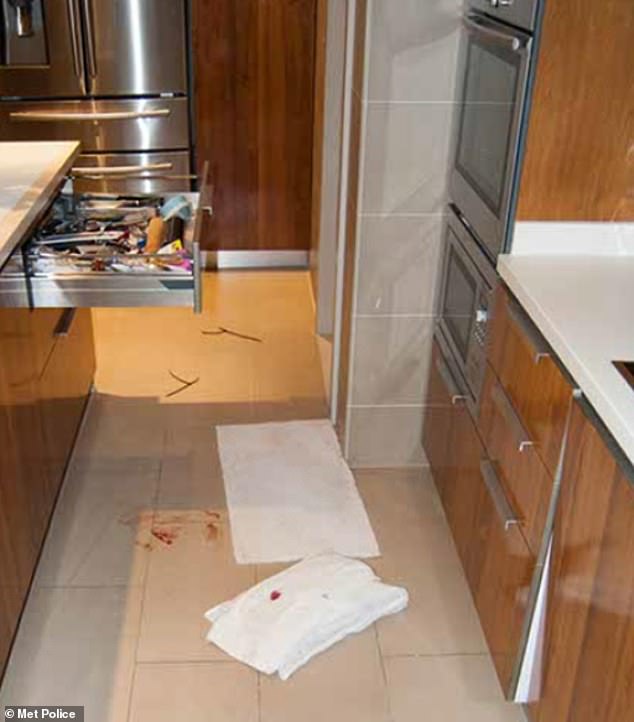 Gueorguieva assaulted the widow because she believed Mrs Winner had convinced her husband to write his ex-lover out of his will – costing her an inheritance of around £100,000 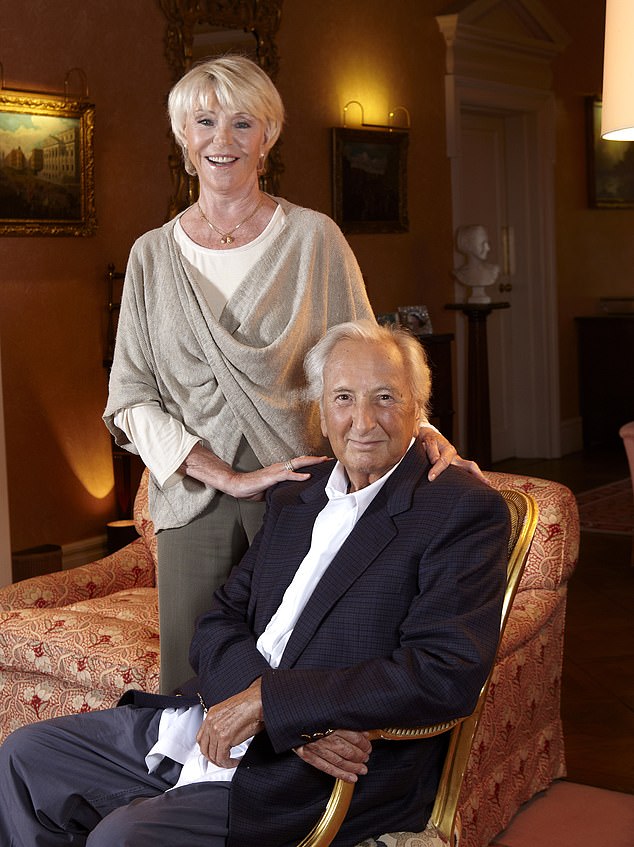 Prosecutor Mark Gadsden had said Gueorguieva’s ‘primary motive’ was to ‘get revenge’ by taking items of sentimental value. He said there was also a ‘secondary motive to make money from it’.

Patrick Dennis, who represented Gueorguieva, said she had a ‘heartfelt feeling she had been wronged’.

Gueorguieva believed Mrs Winner had caused Mr Winner to remove her from his will, rescinding a potential inheritance of £100,000, the court heard. 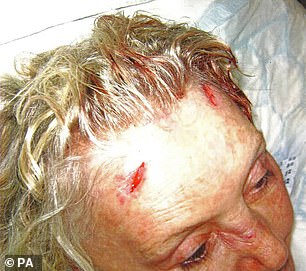 Mrs Winner suffered cuts to her head during the assault

She also claimed that Mrs Winner had used voodoo dolls to cause Mr Winner suffering.

‘She developed a loathing of Geraldine Winner,’ Judge Testar had said when passing sentence.

‘It is no exaggeration to say that her resentment of Mrs Winner became an obsession.’

Gueorguieva, of Holland Park, London, said she wanted appeal judges to consider new evidence relating to the background to her offence.

Mr Justice Spencer said, when delivering the appeal judges’ ruling, that such evidence could provide no mitigation.

He said such evidence could not justify Gueorguieva’s actions.

The three judges refused to give Gueorguieva permission to mount an appeal.