FORMER first lady Michelle Obama encouraged young voters to cast their ballots in the upcoming presidential election, telling them not to think their votes don't count.

Obama stressed the importance of voting during an Instagram Live event for her voter registration and engagement organization When We All Vote with actress Zendaya on Tuesday. 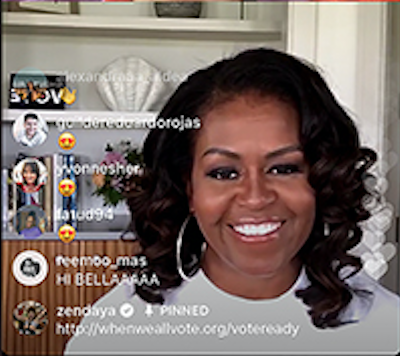 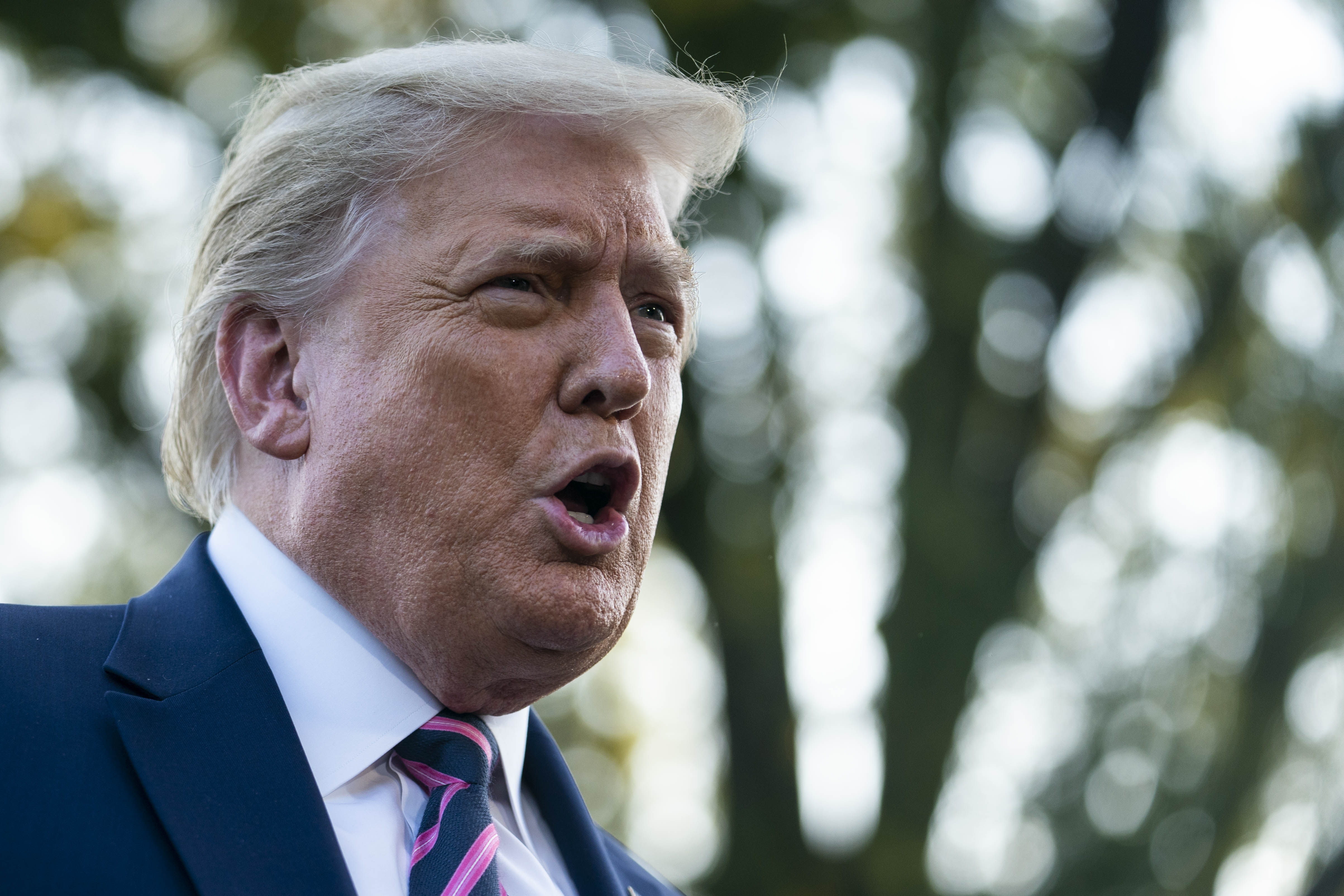 "Voting is easy. It is something that we can do. Don’t listen to people who will say that somehow voting is rigged and your vote will get lost and it won’t be counted. That is not true," she said.

During the conversation, which took place on National Voter Registration Day, Obama pointedly dismissed "conspiracy theories" about the November election in an apparent dig at President Donald Trump.

The president has frequently railed against mail-in voting and has suggested that absentee ballots will lead to voter fraud, warning that the election will be "rigged."

"I don’t want people to be discouraged by those conspiracy theories that are being peddled out there about the validity of our election process because it’s just not true," she said.

Obama emphasized the current misinformation about voter fraud and underscored the importance of not succumbing to voter intimidation. 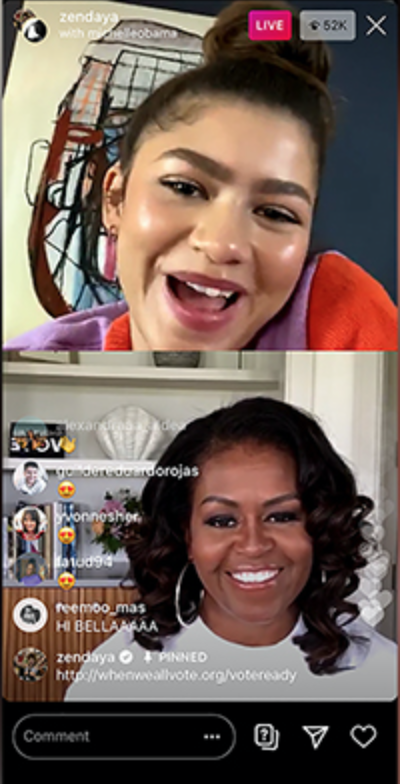 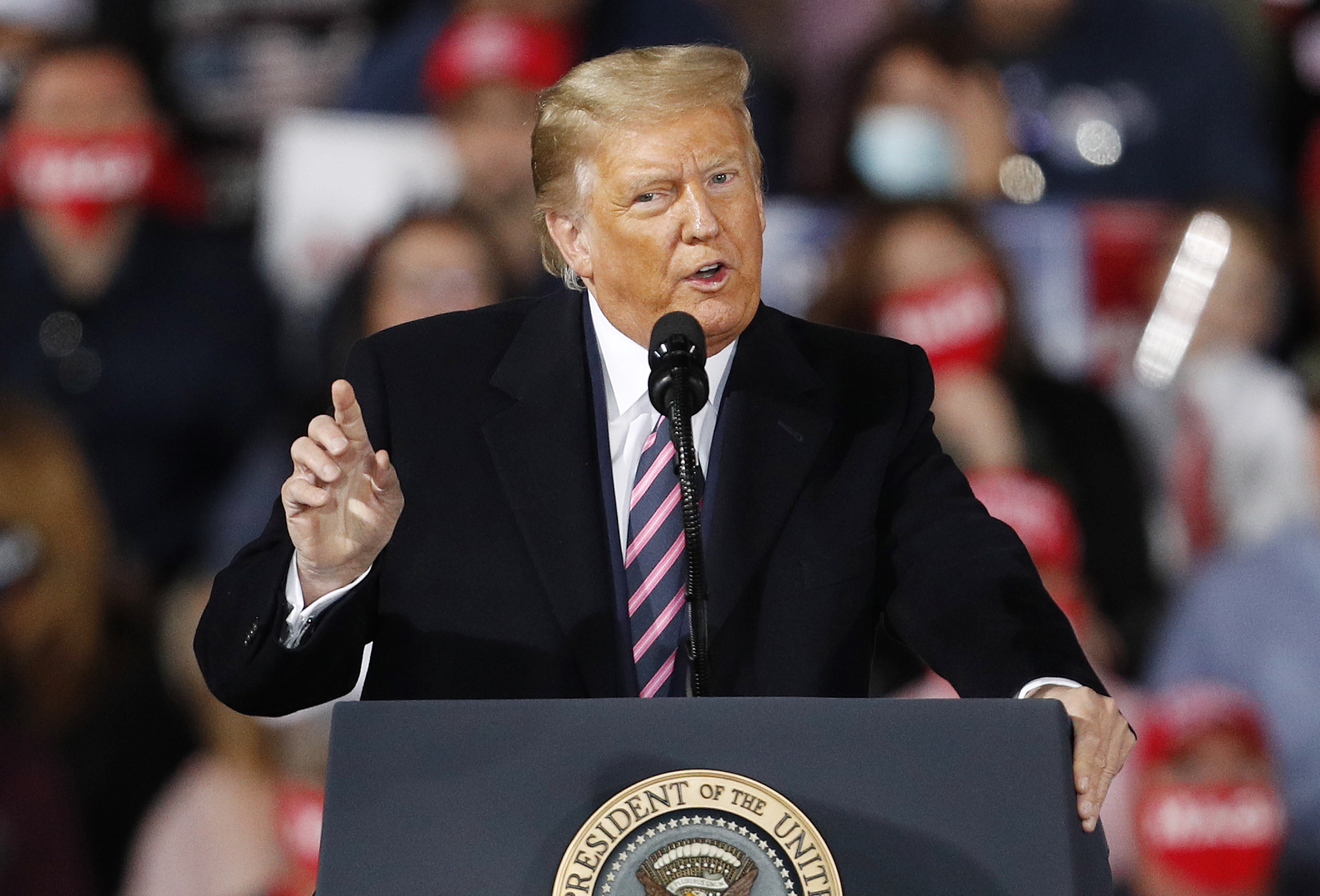 "What I want young people to think about is that if you feel intimidated to the point where you’re not voting, that’s exactly what folks want you to do,” she said.

“They want you to stay home. They want you to feel so confused by the process that you just throw your hands up. And then, you know, they let those in power make the choices for you.

"But you know, you can’t let any process make you feel so intimidated that you don’t make your voice heard,” she added.

The former first lady also discussed voting by mail and in person, adding that voters should have a plan in place before encouraging viewers to visiter her organization's website for help with election-related matters. 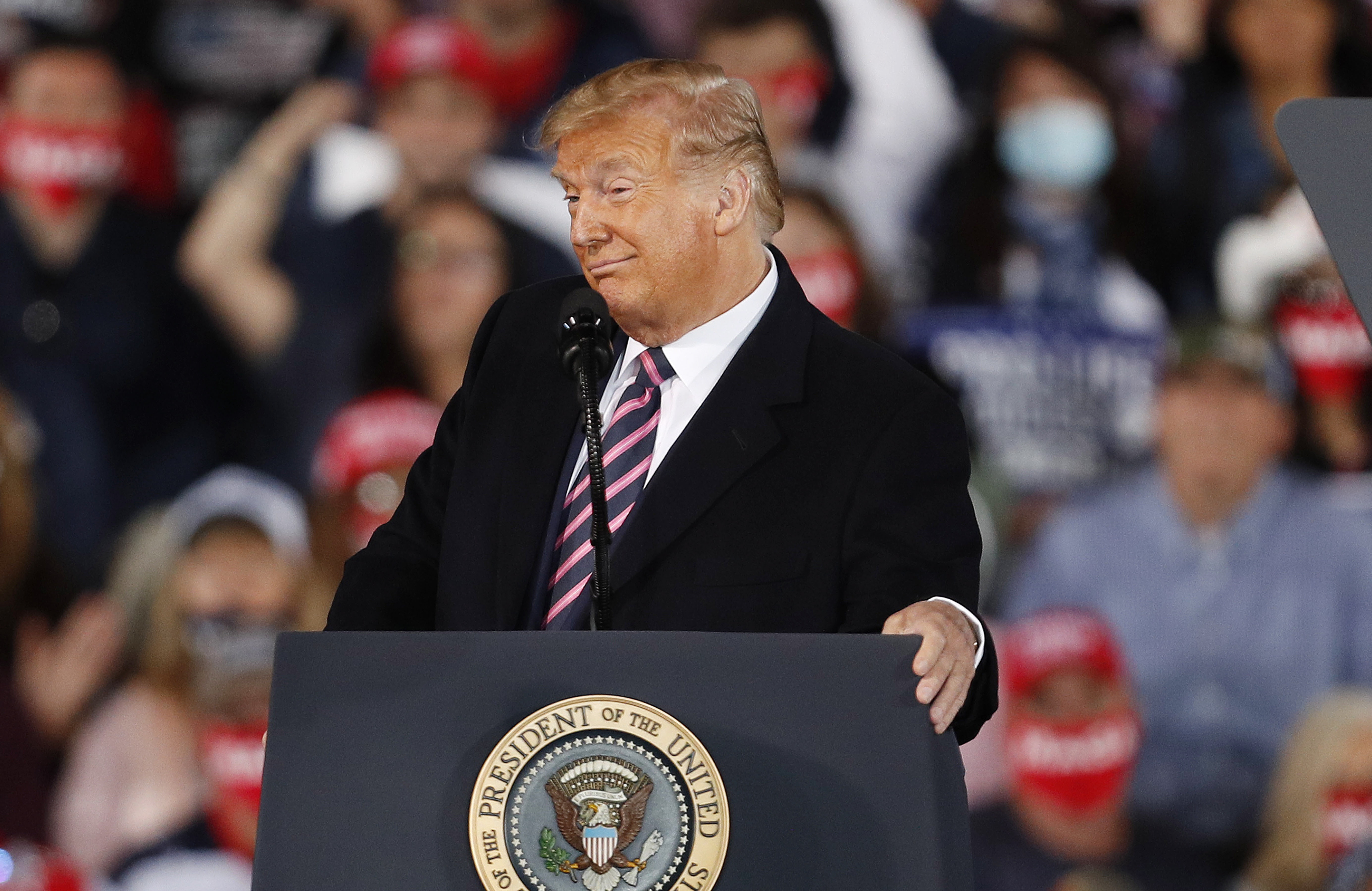 Obama has recently taken jabs at the president and non-voters, who she slammed in May for Trump's "painful" 2016 victory.

In August, she revealed she was dealing with low-grade depression, which she attributed to the coronavirus pandemic and Trump's presidency.

She insinuated last week on her Spotify podcast that she and her husband "could've never gotten away with" what the White House does.

END_OF_DOCUMENT_TOKEN_TO_BE_REPLACED

END_OF_DOCUMENT_TOKEN_TO_BE_REPLACED
Recent Posts
We and our partners use cookies on this site to improve our service, perform analytics, personalize advertising, measure advertising performance, and remember website preferences.Ok