Home » World News » Mike Pence buys $1.9M Indiana home with a pool and games room after being 'homeless' when he left White House

Mike Pence buys $1.9M Indiana home with a pool and games room after being 'homeless' when he left White House

MIKE Pence has picked up an Indiana mansion with a pool and games room for $1.93million after being left “homeless” when he left the White House in January.

The former Vice President, 62, closed the deal on the five-acre property on May 25, four months after leaving Washington DC with his wife and two daughters to return home to Indiana. 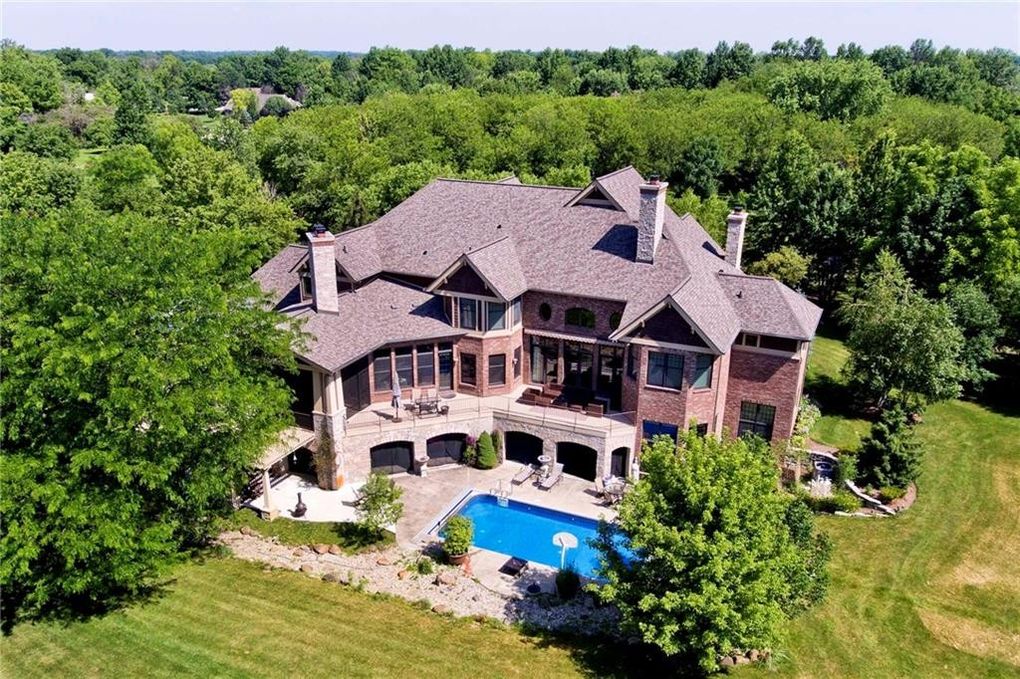 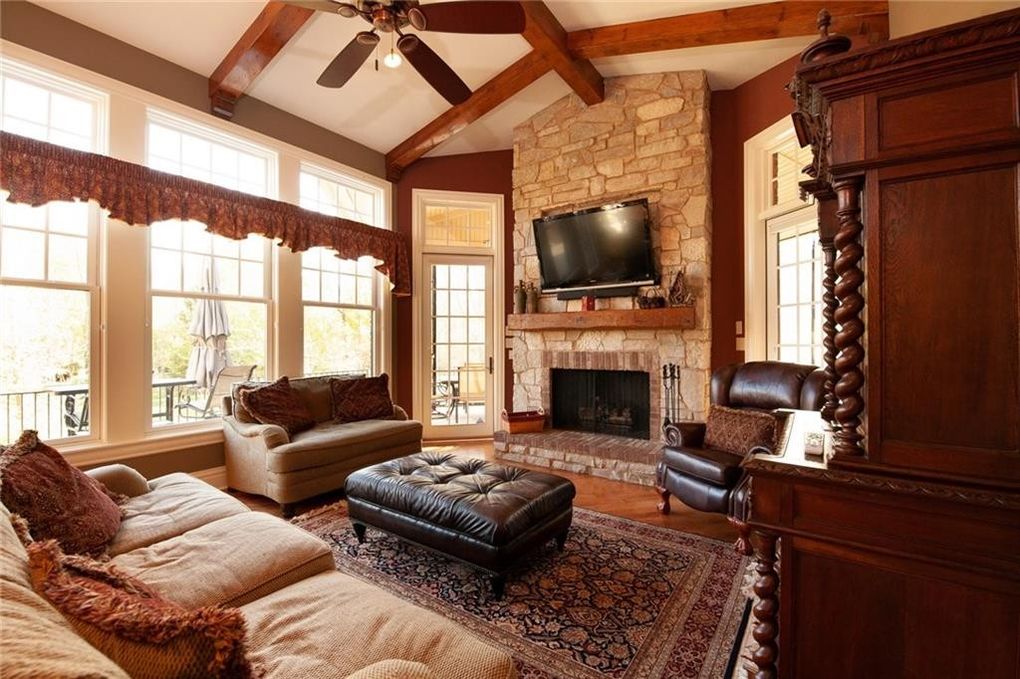 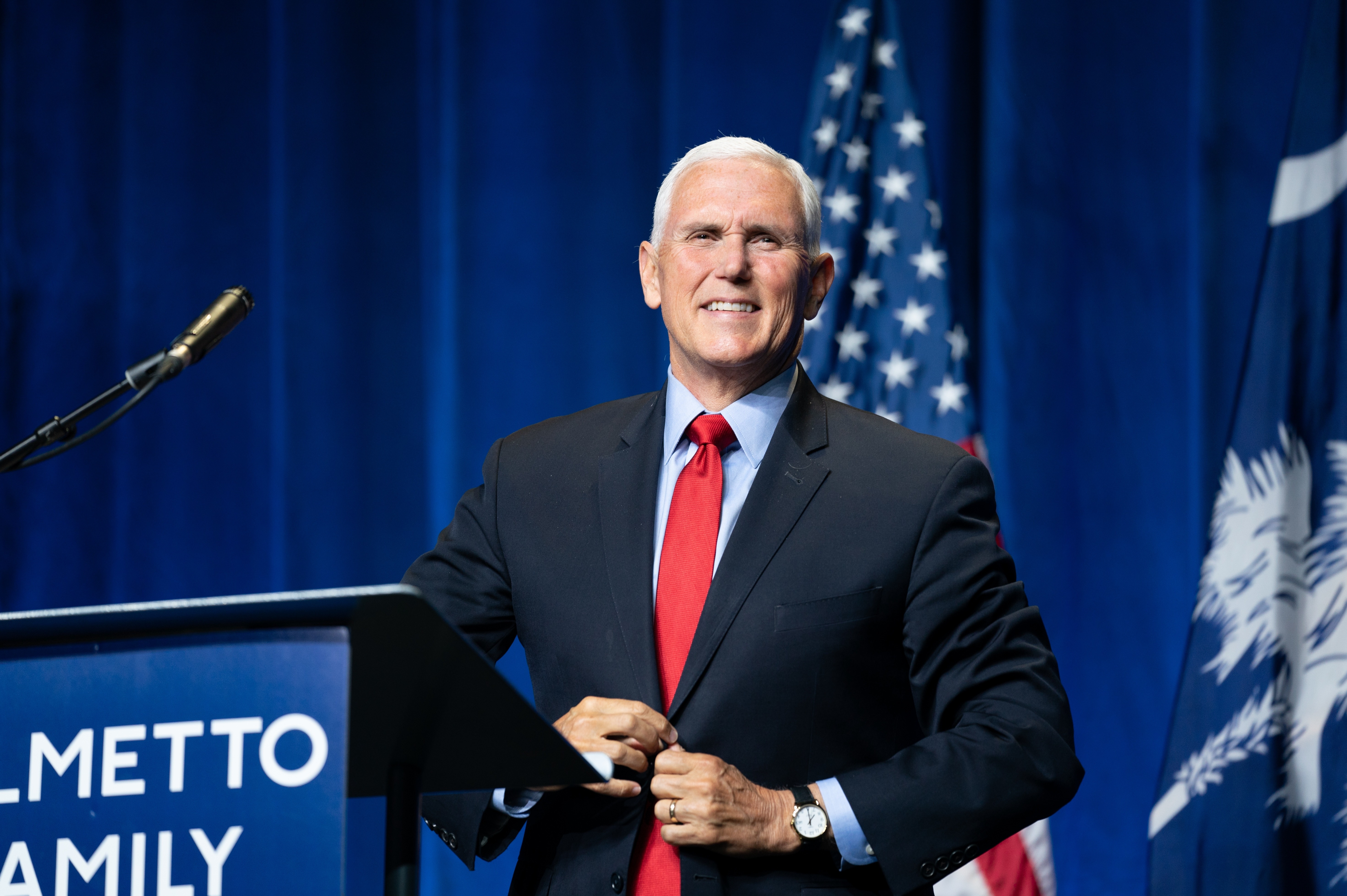 The luxurious seven-bedroom, seven-and-a-half bathroom home is located in the upscale neighborhood of Carmel and spans a massive 10,300 square feet, according to the IndyStar.

Pence and wife Karen allegedly splashed out on the estate, spending more than the asking price of $1.8million to snap up the property just a week after it was placed on the market.

The stunning home, first built in 2008, is perched on the banks of a large pond with a dock looking out over the water. 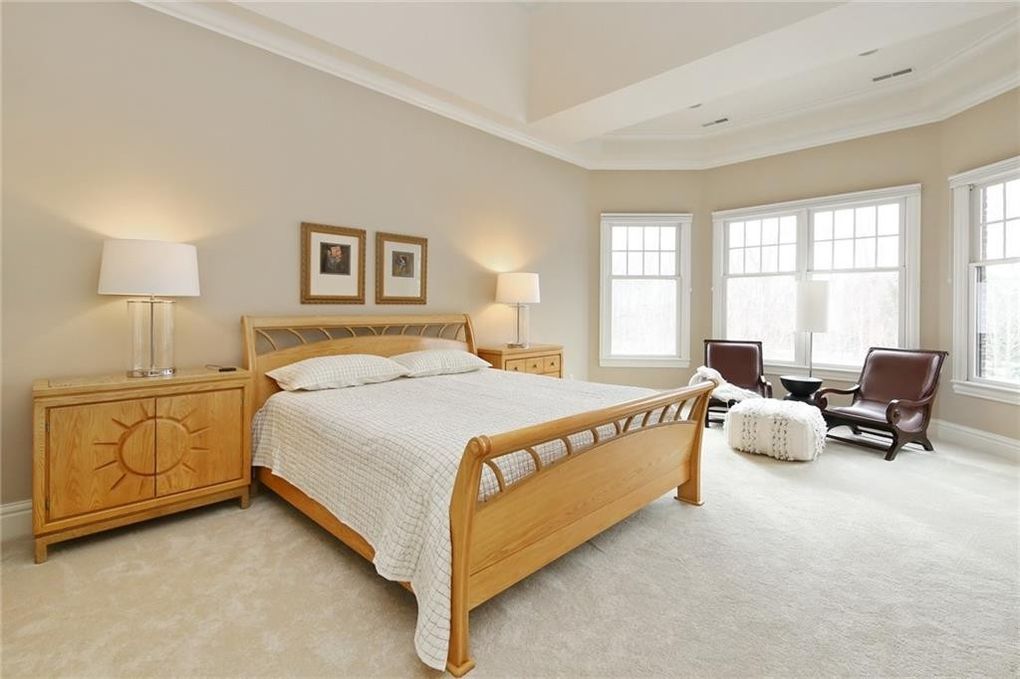 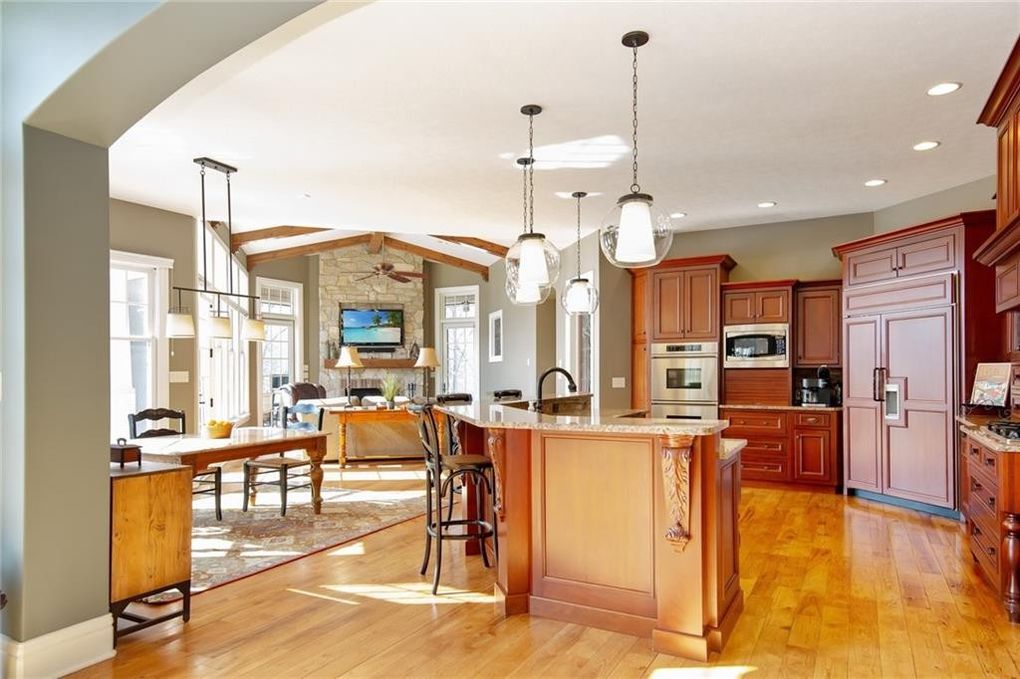 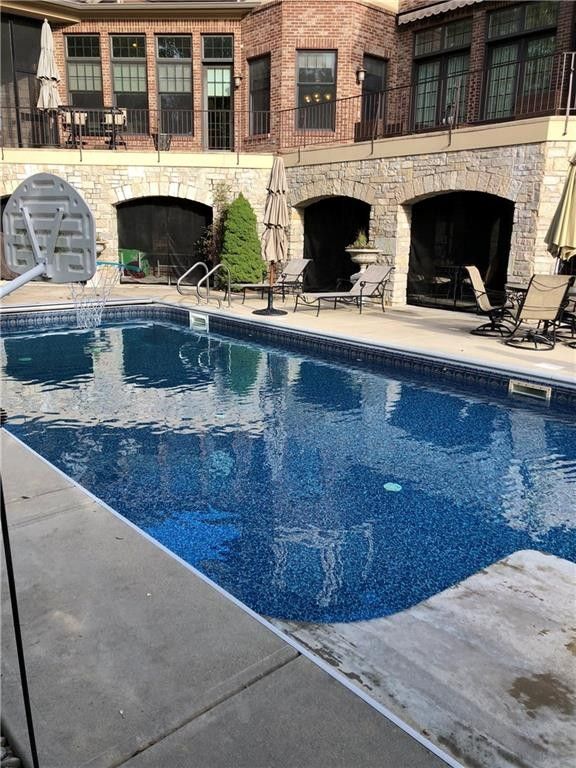 Pence revealed that he was moving back to his home state during a speech in his hometown Columbus on Inauguration Day.

"I've already promised Karen will be moving back to Indiana come this summer,” he said in January.

The former Second Family was left without a permanent home after living in the vice presidential residence on the grounds of the Naval Observatory for four years.

Before taking office and moving to DC, the Pences had lived in the governor’s mansion in Indianapolis or rented in the city. 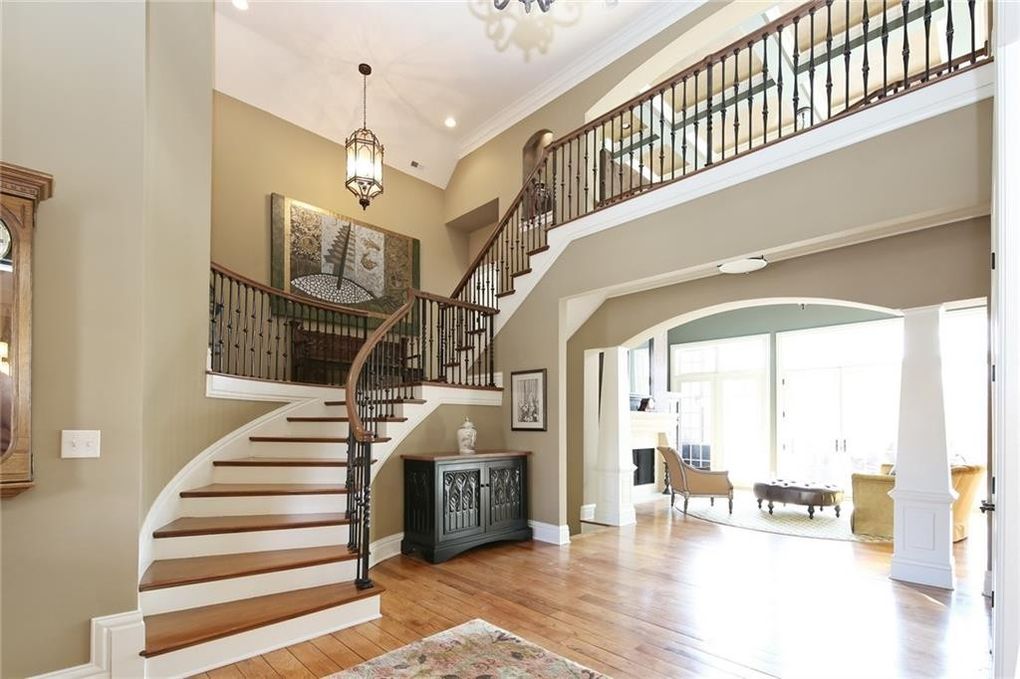 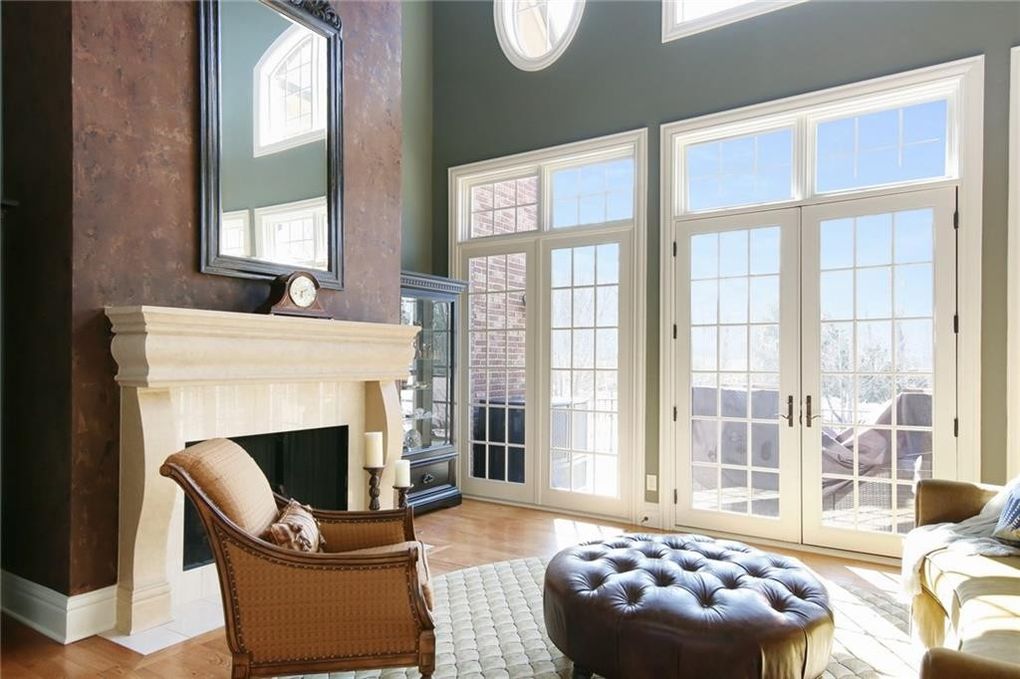 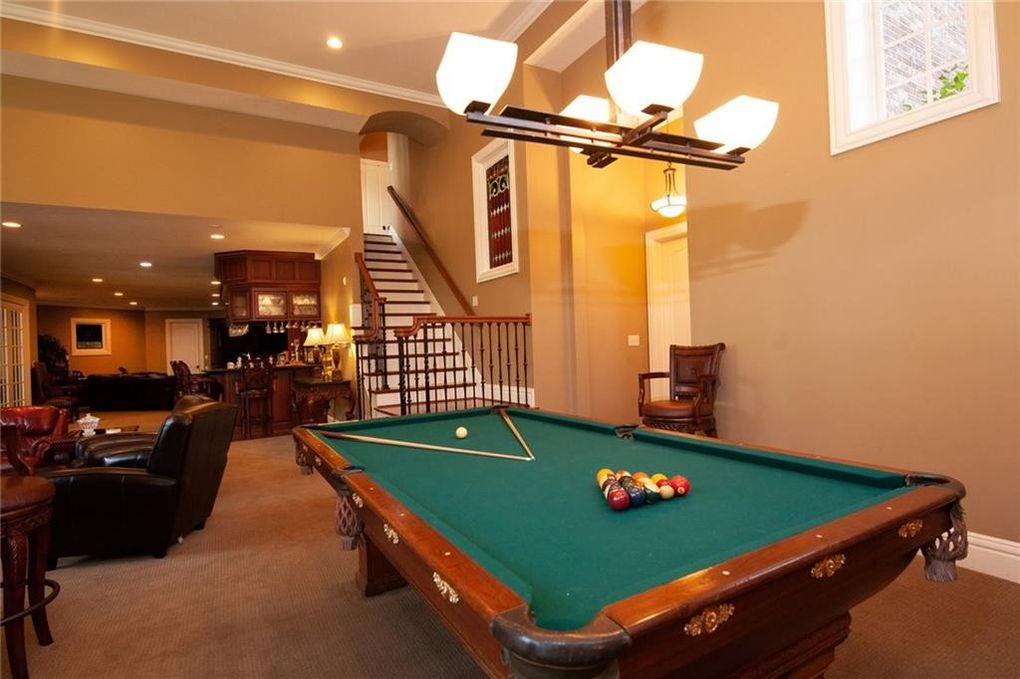 It was reported by Business Insider in January that Pence was residing at a cabin that Indiana Governor Eric Holcomb uses as a retreat.

An advisor for Trump reportedly told the news outlet Pence "doesn't have a home" or "anywhere to live" after leaving the White House.

According to Insider, its been approximately 10 years since the former vice president and his wife owned a home.

In 2000, the Pences rented in Indianapolis and financial reports revealed they have not paid a mortgage since 2007, Insider explained, adding that the former VP obtained rental income from a residence in Columbus in 2008.

Pence has remained under the radar since leaving DC after clashes with former President Donald Trump as his time in office came to an end.

Tensions increased between the pair as Trump pushed his Vice President to stop the certification of Joe Biden’s victory in the 2020 election.

Trump had slammed Pence at a rally on the morning of January 6, before his supporters stormed the US Capitol building with several seeking out the Vice President over his refusal not to back the unfounded claims of election fraud.

Pence spoke out for the first time on June 3, claiming that he and Trump would not see “eye to eye” on the events of January 6 but that the Republican Party “must move forward united.”

He claimed that he has spoken to Trump “many times” since he left office.

The ex-VP also hinted at his own presidential bid in a speech in April when he could potentially be running against Trump to win the Republican candidacy.