Defence chiefs are wasting huge amounts of taxpayers’ money by mismanaging their multi-billion-pound property portfolio, a parliamentary report has found.

Barracks, training areas and housing estates for troops are collectively worth an estimated £36billion – but these potentially lucrative assets are being squandered, the Commons public accounts committee (PAC) said.

Their report calls the Ministry of Defence’s approach to managing its land and buildings ‘disastrous’, with 30 per cent of its properties in an unacceptable condition. 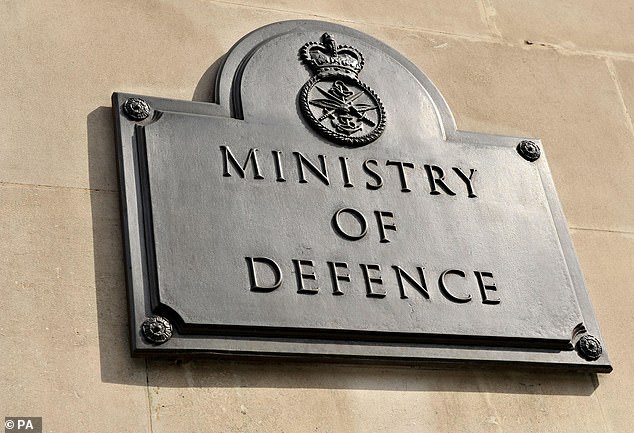 Barracks, training areas and housing estates for troops are collectively worth an estimated £36billion

Sales would provide additional billions to invest in new military technologies and maintain personnel levels in the armed forces.

The cost of upkeep for the large portfolio could also be reduced. The report found in 2019/20 the MoD spent £4.6billion maintaining its estates – around twice as much as it spent on retaining the UK’s nuclear deterrent.

The MoD owns 240,000 hectares of land, with large areas across the UK serving scant purpose. Previous reports have highlighted how troops are living in sub-standard properties, which encourages them to terminate their service.

The PAC’s recent report said the MoD has failed to tackle ‘long-known problems with the poor quality of its estate, which continue to harm the wellbeing of service personnel’. 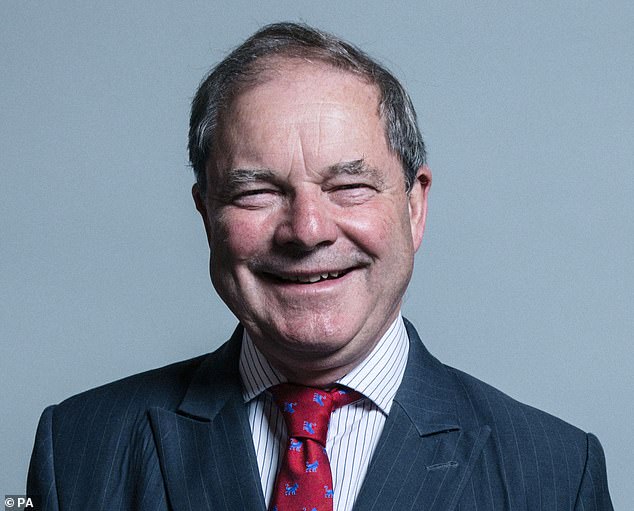 It added: ‘By retaining unneeded estates, the department wastes resources that could support frontline personnel and develop new military capabilities.’

‘This report has found the MoD does not even know what it is spending £4.6billion on, while over the last decade targets have been set and then missed by miles.’ The MoD did not respond to requests for comment last night.