Home » World News » Mom discovers bodies of sons, 6 & 3, after evil dad shoots them dead before turning gun on himself

Mom discovers bodies of sons, 6 & 3, after evil dad shoots them dead before turning gun on himself

A DEVASTATED mom discovered the bodies of her young sons after their evil dad killed them before turning the gun on himself.

Grace Phelon found six-year-old Logan and three-year-old Seth with gunshot wounds after arriving at their dad's house in Algona, Iowa, to pick them up last week. 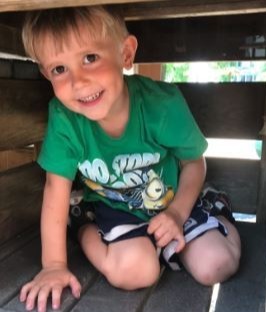 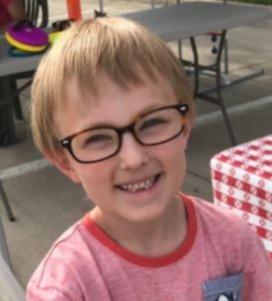 The boys were found dead with their 32-year-old dad, Christopher Phelon, shortly before 8pm on July 5, the Iowa Department of Public Safety said in a statement.

The children died from gunshot wounds, while Phelon was killed by a self-inflicted gunshot, cops said.

The state medical examiner ruled the deaths of Logan and Seth as homicide and Phelon's death as suicide.

A GoFundMe page set up for the victims' family described how Grace tragically discovered the bodies of the boys.

"Grace went to pick up her two sons from their dad's house after their weekend visitation," the page read.

"When she arrived, Grace discovered that the boys were shot by their dad before he turned the gun on himself and committed suicide.

"Logan was 6 and Seth was 3-years-old. To say that Grace is devastated is an understatement."

Grace called 911 and emergency services rushed to the horror scene, where the boys and the dad were pronounced dead.

"Now, in addition to mourning the loss of her two children, Grace needs to figure out how to navigate this new life," the fundraising page added.

"I am hoping that by raising some money, any financial stress can be relieved and Grace can cover her bills, pay for unplanned expenses, and take the time she needs off of work without worrying about money."

"Our thoughts go out to the families and everyone who is impacted by this tragic event."

Messages of support for Grace and tributes to the boys have poured in.

One person said: "I’m so sorry for your loss, I can’t begin to imagine. Losing your two beautiful babies in such a senseless way, my heart breaks for you!"

Another wrote: "Sending love during this tragic time."

A third said: "Grace we are praying so hard for you. I’m so sorry for your pain."

"Logan would have been a First Grade Student at Bryan Elementary this Fall and Seth would have started Preschool at Bertha Godfrey Elementary," he told the Daily Mail.

"Our thoughts go out to the families and everyone who is impacted by this tragic event." 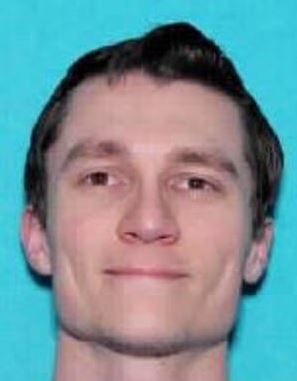 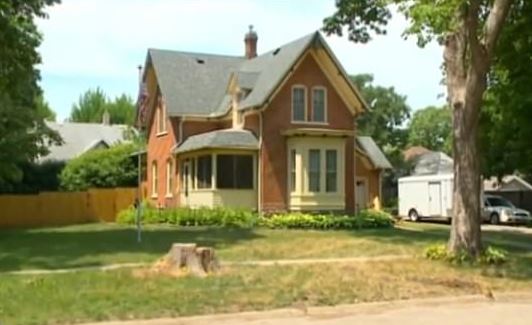