A MUM faked having a stillborn baby and staged a funeral in a shameless bid to avoid paying for a garden renovation.

Laura Johnson, 39, buried an empty urn she claimed contained the ashes of her daughter Hope and even laid a wreath on her "grave". 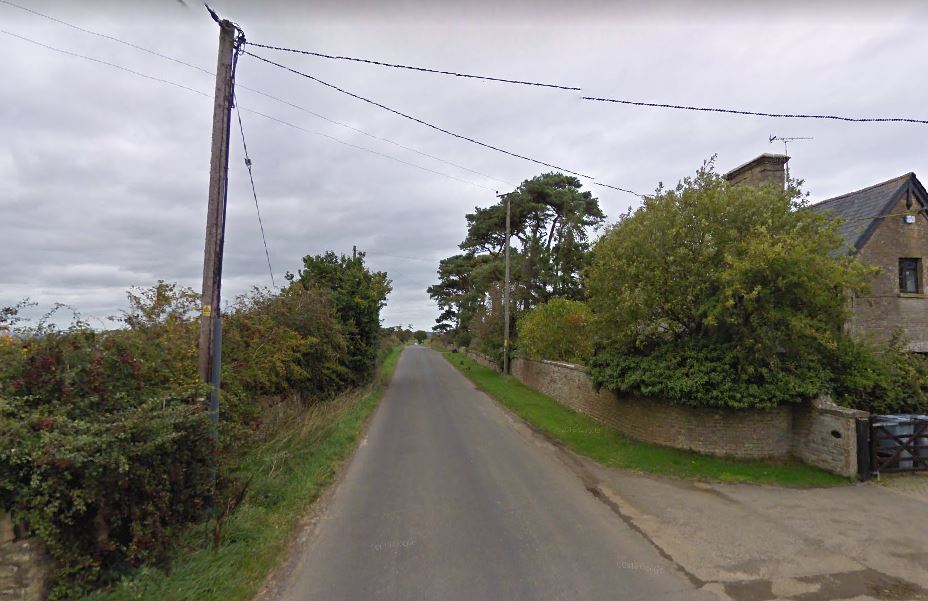 The fraudster told Fairspear Natural Burial Ground the baby had been born stillborn a few days earlier and their plot was perfect for the burial.

She then spoke with landscape gardener Sean Kibble about work she wanted carried out at her home in Oxford.

The mum-of-four told him she couldn't afford the £2,135 quote as her baby "was born sleeping" and she needed to pay for the funeral.

He kindly agreed to a payment plan of £533.75 per month while he completed extensive work on her house but never received the money.

Johnson also never forked out the £160 she owed graveyard owner Helen Pearson for the plot.

She has now avoided jail after admitting fraud by false representation and obtaining services dishonestly at Oxford Crown Court.

SICK TO YOUR STOMACH

Unusual symptom of Omicron could be linked to using the toilet

The crook was instead handed a community order for 12 months with the requirement for her to complete 20 days of rehabilitation activity.

The court was told Johnson emailed the cemetery in July 2018 claiming her daughter had been stillborn a few days earlier and it was a beautiful place to bury her.

Ms Pearson then met Johnson and helped her pick out a £150 urn for Hope's ashes and a plot.

The mum claimed John Radcliffe Hospital in Oxford was doing the cremation and said Hope did not need a death certificate as she was born at 24 weeks.

Johnson then went to the cemetery with two people on August 3, 2018 to bury the urn and place a wreath on the grave.

But she never paid for the grave and instead spun a web of lies claiming Hope's father had left her when chased for payment.

She also shirked paying for her gardening using her callous lies.

Prosecutor Alex Bull said: "On July 27, 2018 Johnson told Mr Kibble that her baby girl had been born sleeping and said that she could not pay him as she had to pay for the baby girl's funeral.

"Mr Kibble and his partner felt sorry for her so they offered her a payment plan of £533.75 per month and asked for the first payment as soon as possible.

"On August 20 that year, Johnson said she had made the initial payment but it never arrived. Johnson was always asking Mr Kibble to do more work for her and he felt sorry for her so he did it."

Sentencing, Mr Recorder Bate-Williams said: "This behaviour has a considerable impact on those who have gone through genuine tragedies and are treated with suspicion.

"The answer to both these questions is found in the psychiatric report and comes from you suffering mental health problems, for which you have now received treatment." 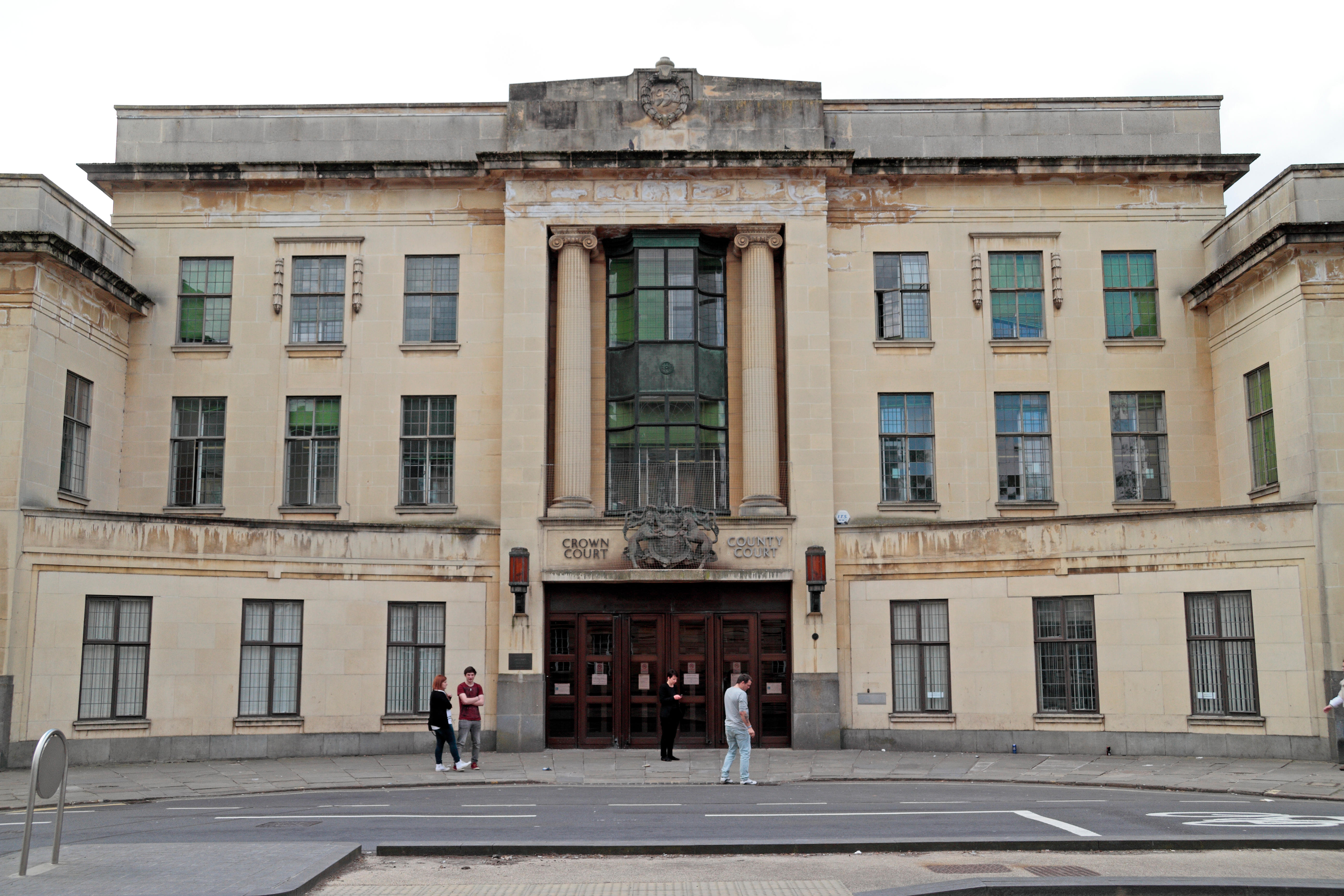