Home » World News » Mum refuses to send her son, 8, to school because it's making him unhappy

Mum refuses to send her son, 8, to school because it's making him unhappy

A MUM is refusing to send her son to school as she says the mainstream system is making him unhappy and his ADHD worse.

Mary O'Callaghan's boy, Liam, hasn't been to class in seven weeks and she says she will not be sending him back. 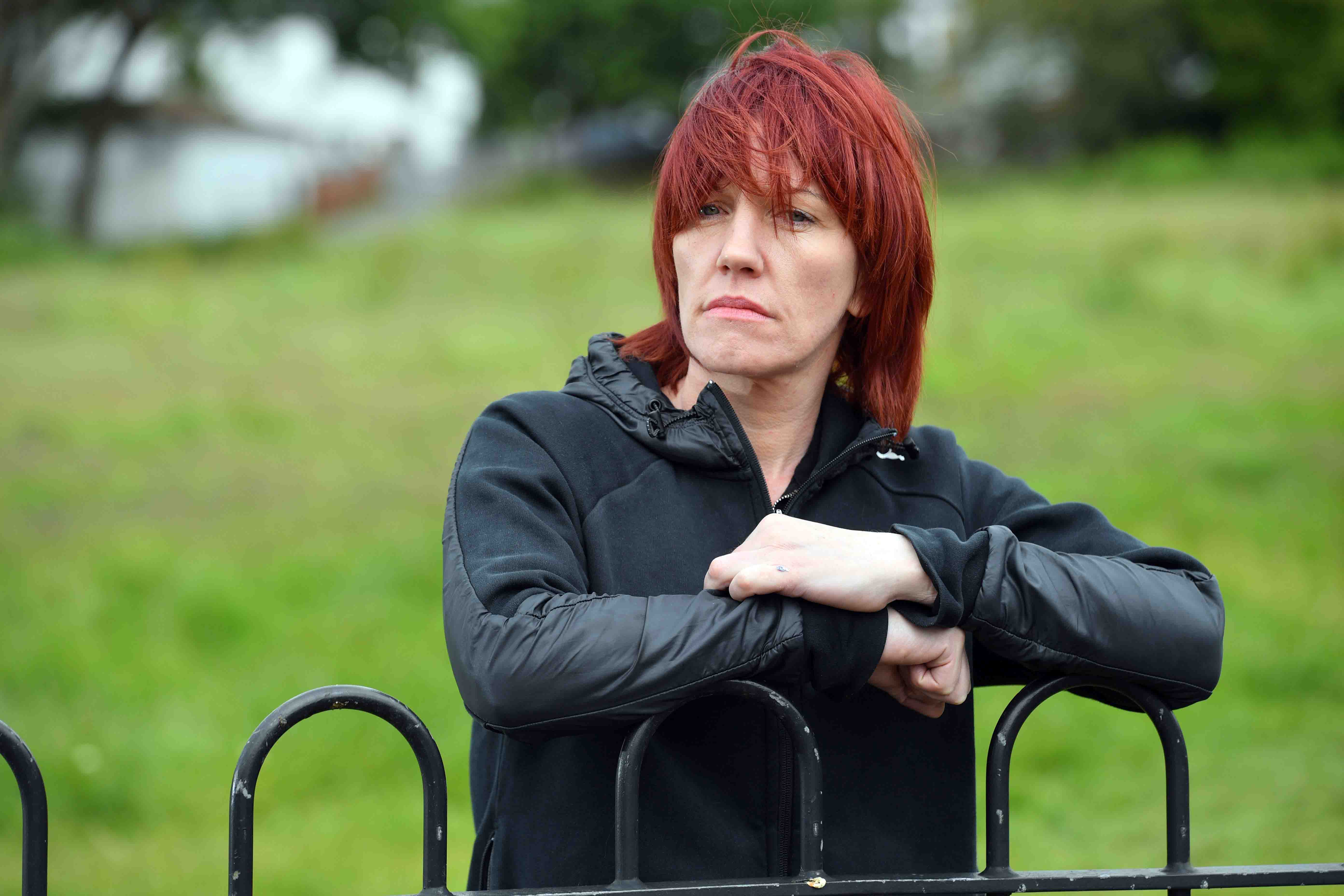 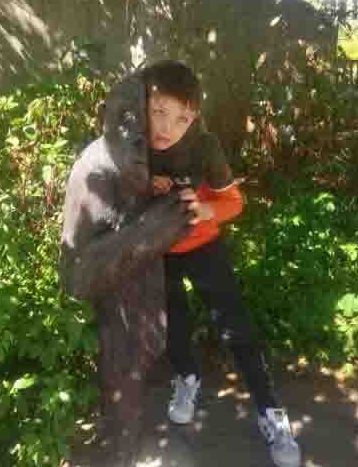 The eight-year-old has been excluded many times and run out of the gates of Gabalfa Primary in Cardiff.

Mary says his behaviour has got so bad in the mainstream school that she has felt suicidal.

She told Wales Online: "I was exhausted. He was excluded six times in the last two years. The last time was for five days last term.

"Nearly every day I had a phone call off the school asking me to go and sort him out. I would go in and staff would be restraining him because he had kicked off.

“He was put on a two-and-a-half-hour day in the Easter term."

Liam, who loves maths and science, was diagnosed with ADHD when he was six and takes medication.

But he finds noise, lights and crowds at school tough to cope with and he can become overwhelmed.

The stressed-out mum said his behaviour and mood improved when the school agreed for him to go to a special needs school part-time.

WHAT IS ADHD AND WHAT ARE THE SYMPTOMS?

The ADHD Foundation reveals that attention deficit hyperactivity disorder is one of the most common childhood conditions.

While symptoms are typically noticed during childhood, they can continue through into adult life.

The charity explains that ADHD can be diagnosed in three different categories.

But when he was brought back into mainstream school full time after Christmas he began to struggle again.

And after watching him become "frightened and angry" at school, she decided to pull him out.

Now she said: “He is calmer and easier, polite and happier. He has been helping a neighbour put furniture together.

“I am not gong to send him back to that school because he is so unhappy. He can’t manage in mainstream school. I feel traumatised by this.

"What I want is for my son to go to a special school and be safe and happy."

She has two other sons, Declan, 24, and Jacob, 18. Her middle child has autism and ADHD and attends a special school which he loves.

In a joint statement, Gabalfa Primary and Cardiff Council said they could not comment on individual cases.

A council spokesman said the school and council worked to "provide a comprehensive package of help and support for those children with additional needs and their families".

He said: "Cardiff Council works to the legislation and timeframes set out by Welsh Government during the Statutory Assessment process.

"Whilst the assessment process is undertaken, measures to support a school, pupil and family are put in place.

"This may include awarding immediate interim funding to provide specialist tuition and support, or an alternative curriculum programme.

"The most important thing for us is to help pupils to remain in school, among friends, and that families can work with us to help make sure that happens."

HOW DO YOU GET YOUR CHILD INTO A SPECIAL NEEDS SCHOOL?

Most pupils attending or applying to attend a special needs school have an EHC plan.

This is a legal document that describes the child's special educational, health and social care needs.

If you have an EHC plan you can name the school you want to attend and they should offer a place.

If it is turned down you can appeal to the Special Educational Needs and Disability tribunal. 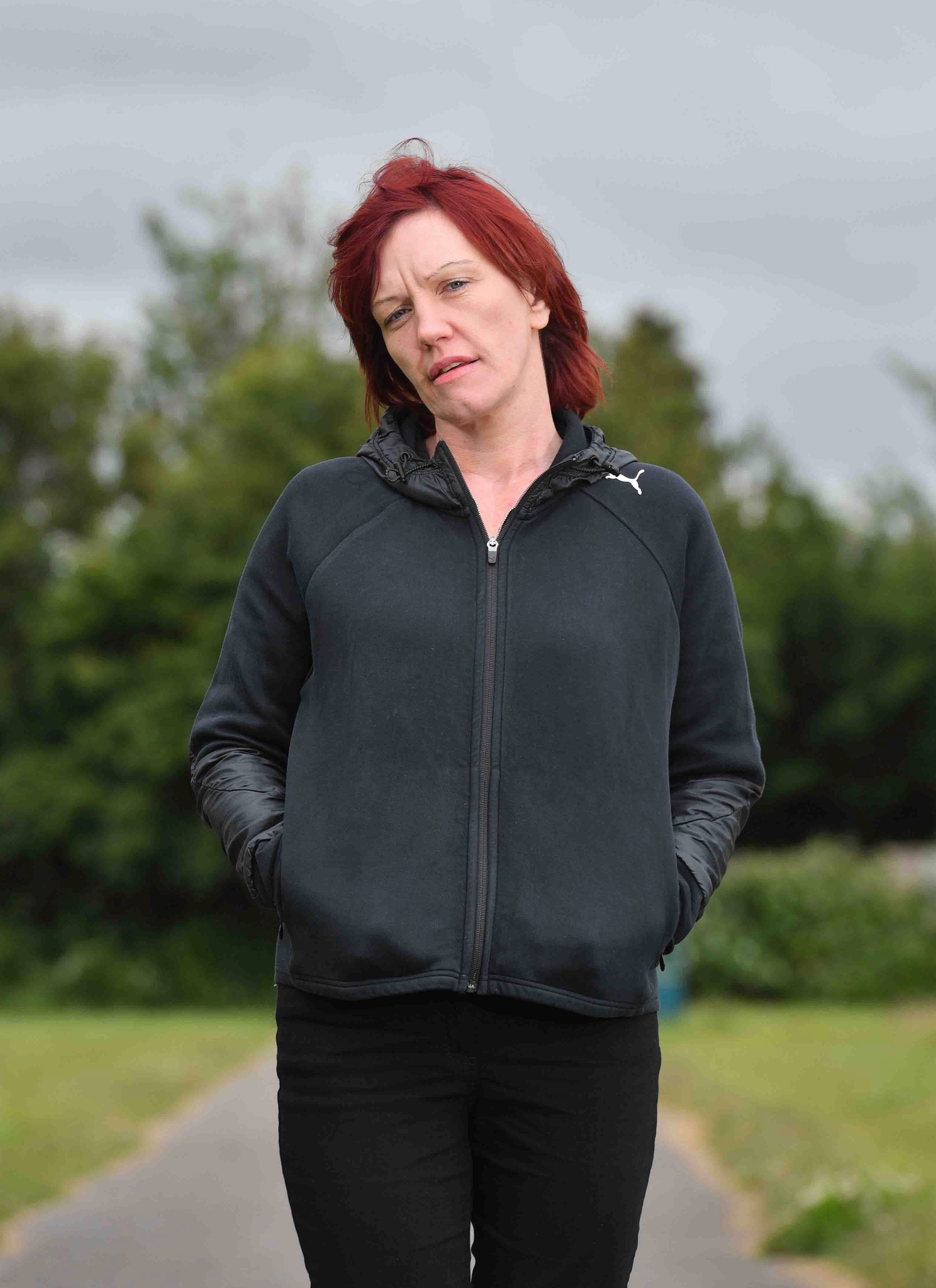