A MUM woke to find her 27-day-old baby son had died after getting wedged between sofa cushions following a night feed, an inquest heard.

Sawyer Feasey was unresponsive when his mum Jessica woke up in the early hours in March at their home in Plymouth, Devon. 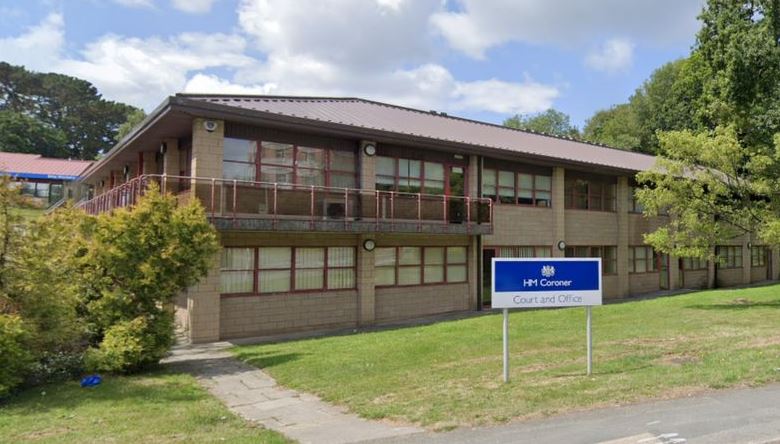 Jessica said she had gone to bed but ended up downstairs with the baby after he woke for a feed.

The tired mum's next memory was waking up at 5.15am and not knowing where her son was.

She said: "He wasn't there. Where the hell is my baby?

An inquest heard that despite her desperate attempts to revive him, Sawyer died at the scene.

There were no suspicious circumstances and police said there was no evidence of drink or drug use in the property.

A post mortem said Sawyer was a “well cared for baby” and his mum was a “caring mother” who cared for her children alone.

The pathologist said there was no medical cause of death but infants co-sleeping with adults on sofas presented an increased risk.

END_OF_DOCUMENT_TOKEN_TO_BE_REPLACED

END_OF_DOCUMENT_TOKEN_TO_BE_REPLACED
Recent Posts
We and our partners use cookies on this site to improve our service, perform analytics, personalize advertising, measure advertising performance, and remember website preferences.Ok