Home » World News » Mum’s fury as toddler, 2, walks out of nursery and is missing for nearly three hours before cops find him in park

Mum’s fury as toddler, 2, walks out of nursery and is missing for nearly three hours before cops find him in park

A MUM has spoken of her fury after her two-year-old toddler walked out of nursery before going missing.

Rheanne Bell, 28, "couldn't stop screaming" after being told her son Raffi had escaped. 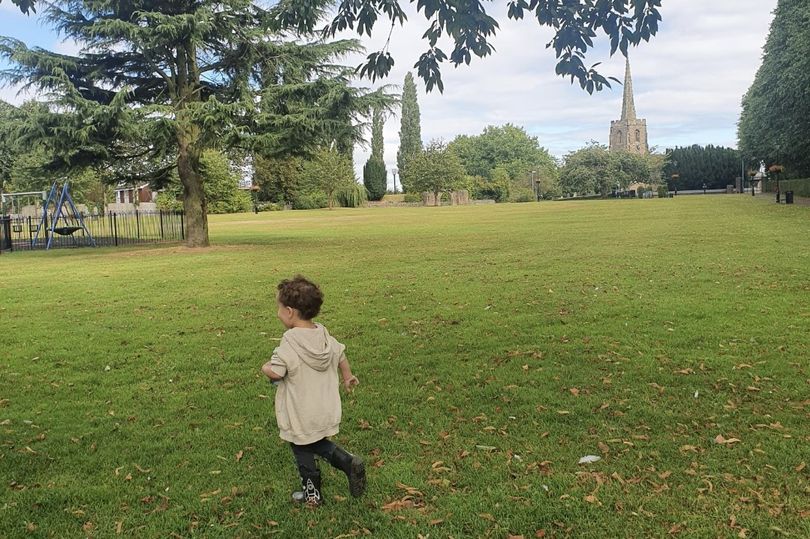 He was found by police in a park after a tip-off from a local dog-walker on Tuesday morning.

The little boy may have escaped through a hole in the nursery's garden before crossing the road and walking half a mile to Wood Street Park, it's reported.

A dog-walker who found him wandering on his own around 9.45am informed the police.

Ms Bell said: "I received a phone call from the pre-school at 12.15pm to say that he had escaped.

"I was just at home luckily as an appointment was cancelled.

"I was in pure panic mode. I couldn't stop screaming. They hadn't mentioned on the phone that he had been found, so I was in bits the whole way there.

"As I pulled up, I saw the police cars and went straight into panic mode.

"I asked where my son was, but officers calmed me down and told me he had been found."

Ms Bell said Woodlands Nursery & Pre School have apologised to her, but hadn't given an explanation.

She said: "I don't think they understand the severity of the situation.

I was in pure panic mode. I couldn't stop screaming

"The police didn't know where Raffi had come from till they made enquiries.

"It was 12pm before they came across Woodlands – that's almost three hours that he had been gone and I hadn't been told.

"The dog walker had to intervene because he was running back down the main road.

"I just feel as though he made a narrow escape. It just doesn't bare thinking about. It's every parent's worst nightmare.

A spokesman for Leicestershire Police said: "At 10.15am on Tuesday 26 October police were called by a member of the public stating they had found a little boy, on his own, in a park in Earl Shilton.

"The boy was safeguarded by police and it was found that he was missing from a nearby nursery.

"Enquiries were carried out officers and the matter has been referred to OFSTED."

Sun Online has contacted the nursery for a response. 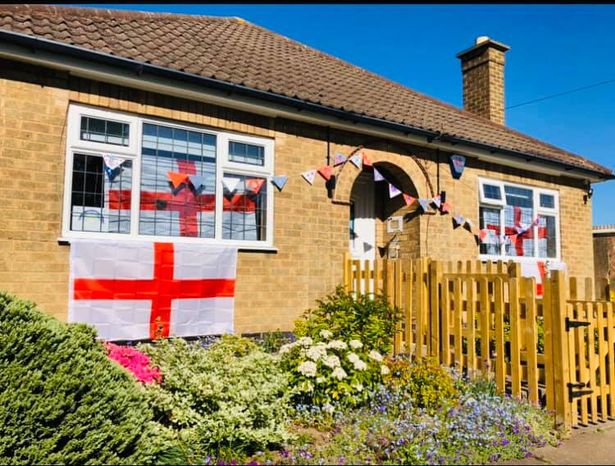