She began screaming when she saw bearded, long-haired Matthew Casto at the top of the stairs.

The 18-year-old intruder was later arrested on a trespass charge in Mt Juliet, Tennessee, US.

The creep bolted into the daughter’s bedroom and disappeared after being seen by the mum.

However, Police officers discovered him hiding in the attic and removed him from the property by force after he refused to leave voluntarily. 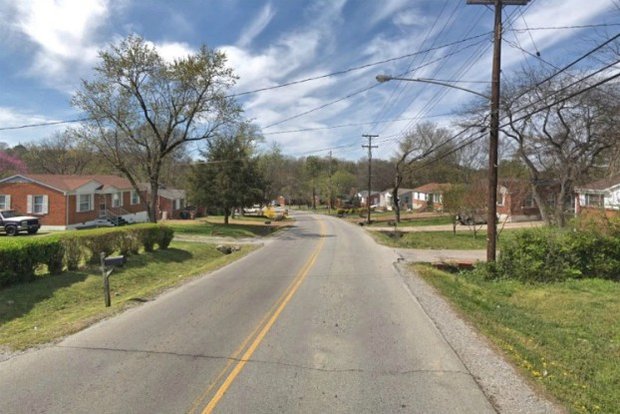 She disappeared on May 29 and was found safe the next day in Nashville and returned home.

It is unknown what relationship Casto had with the girl.

He was taken the county jail after his arrest on a single count of aggravated criminal trespass.