COPS have launched a murder probe after a newborn baby was found dead in a canal – as a £5,000 reward is offered for information.

The tiny tot was found dead at a West Mids country park – and it's thought he may have been in the water for four days before a passerby saw his body. 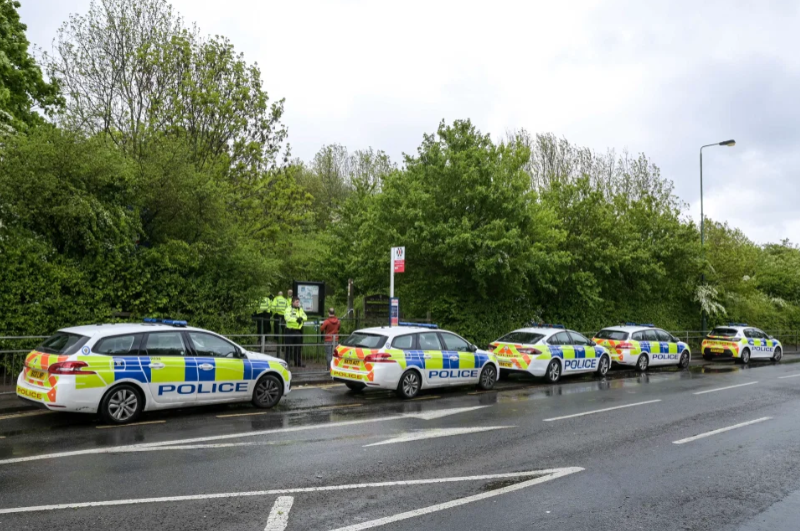 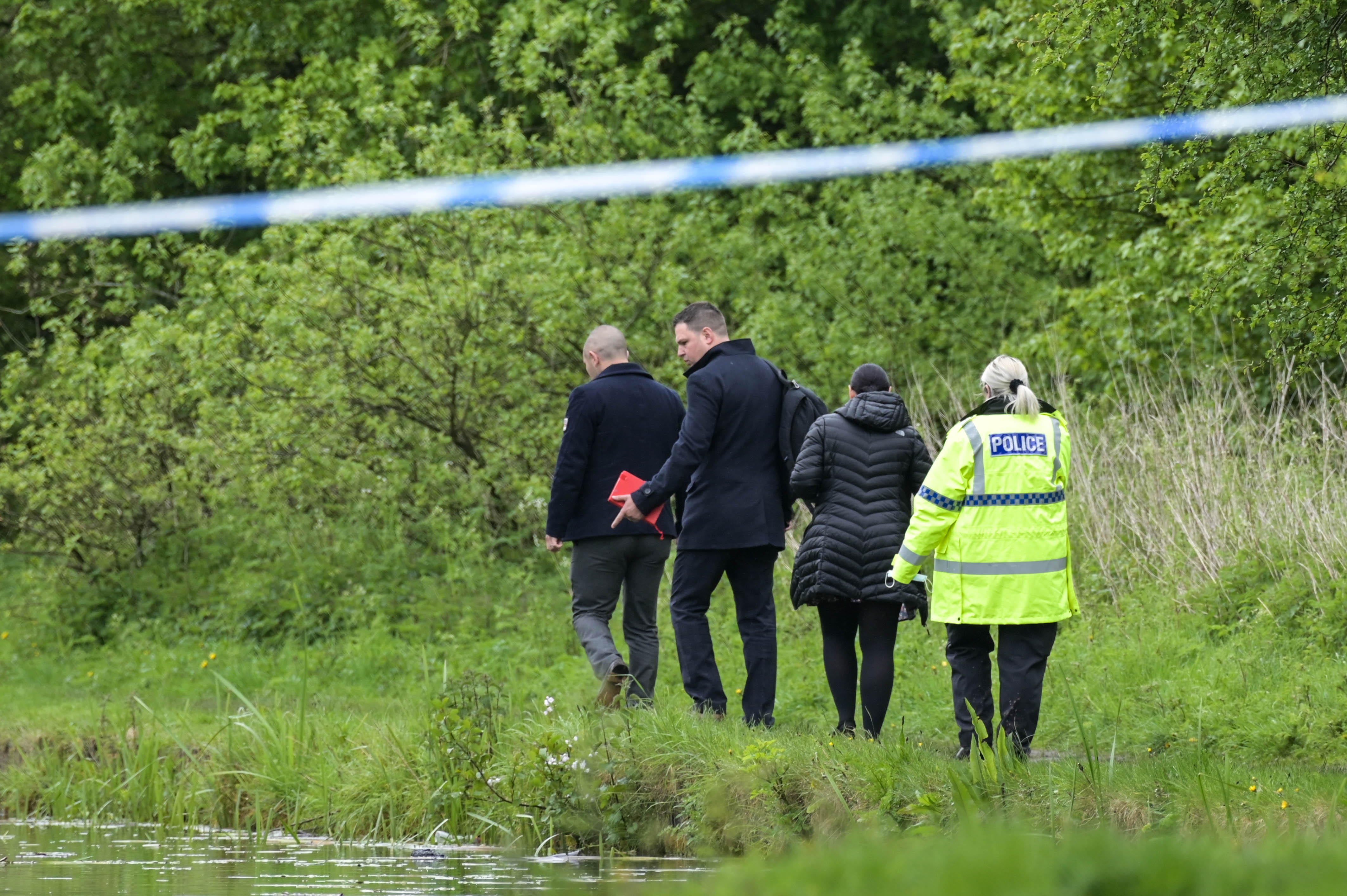 Now police say they're treating the infant's death as a deliberate killing, while charity Crimestoppers is offering cash for information that leads to an arrest and conviction.

The youngster is believed to have been born at full-term.

He was pulled from a stretch of the Essington Canal in Rough Wood Country Park, Willenhall on May 20, but paramedics pronounced him dead at the scene.

Officers have previously said he was "probably not alive" when he was put in the water.

The little boy's mum has never been traced, and police say they're desperately concerned for her welfare.

Dad Lee Coles found the little one as he returned from doing his dad's shopping.

DAD'S HORROR AS HE SPOTTED BABY

The full-time carer, 27, said he was "sickened" and suffering "flashbacks".

“It wasn’t obvious what it was because of the angle it was at. There was debris on top, like something had been thrown on it," he told The Sun.

"I just thought someone had thrown a whole chicken in the canal – but when I got closer, I noticed I noticed the feet and the hands.

“I used a branch to move the debris to look properly, and there was the body of a baby.

“It was a newborn, completely naked. At first I thought it was a doll.

“Once I confirmed it was a real baby I rang the emergency services.

Lee said the horrifying find was one of the worst moments of his life.

'THE WORST MOMENT OF MY LIFE'

“I was sick to the stomach. I was physically heaving," he said.

“I went into complete shock. I couldn’t move. I had to sit down back – I felt like I was going to pass out.

“I have never ever been in such a situation in my life. It’s one of the worst things I’ll ever go through."

Mick Duthie, director of operations at Crimestoppers, said: "This is a particularly sad, tragic case, and shocking for the community, so we are keen to have answers as to what happened and who was involved.

"We are urging anyone who may know something to contact our charity anonymously as soon as possible.

"There is concern also for the well-being of the baby's mother.

"Investigators, who have asked our charity to put up this reward, believe that someone may know or suspect who the mother is.

"We hope that our reward for information given anonymously will help prompt someone's conscience to speak up and tell us what they know."

The death of this baby is absolutely heartbreaking

Speaking the day after the baby was found, Detective Chief Inspector Jim Munro said: "This discovery is simply tragic.

"The death of this baby is absolutely heartbreaking.

"Our priority at this time is finding the little boy's mother.

"We're also working with partners in health, social care and education to see if they can help us identify his mother.

"I realise how distressing this tragedy is for the local community, but please don't speculate on the circumstances of this upsetting incident, it hinders our investigation and is painful for those involved.

"We are appealing for the mum of that little boy to come forward and speak with us.

"We have grave concerns for her health and her wellbeing and that is our priority at this time." 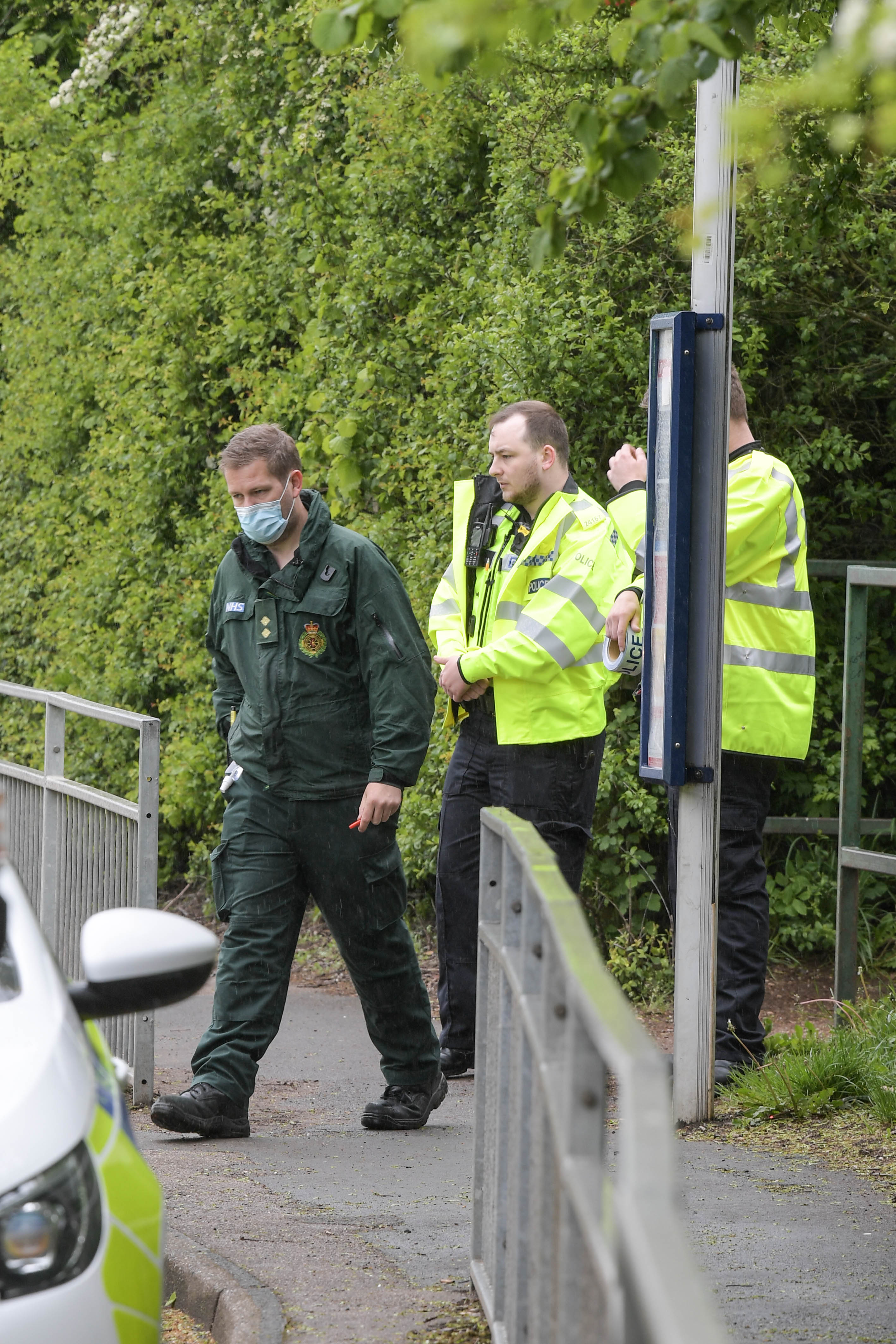 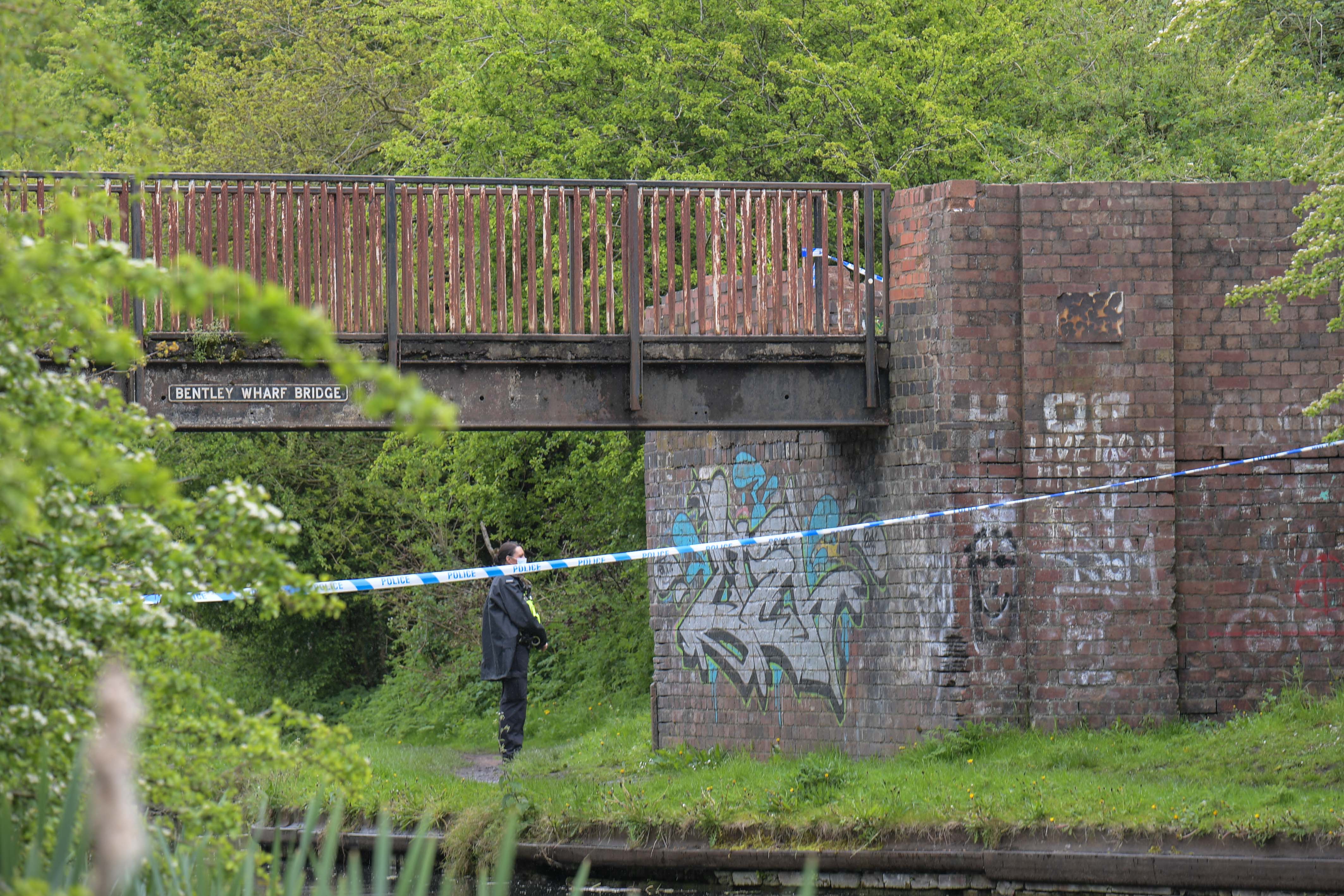 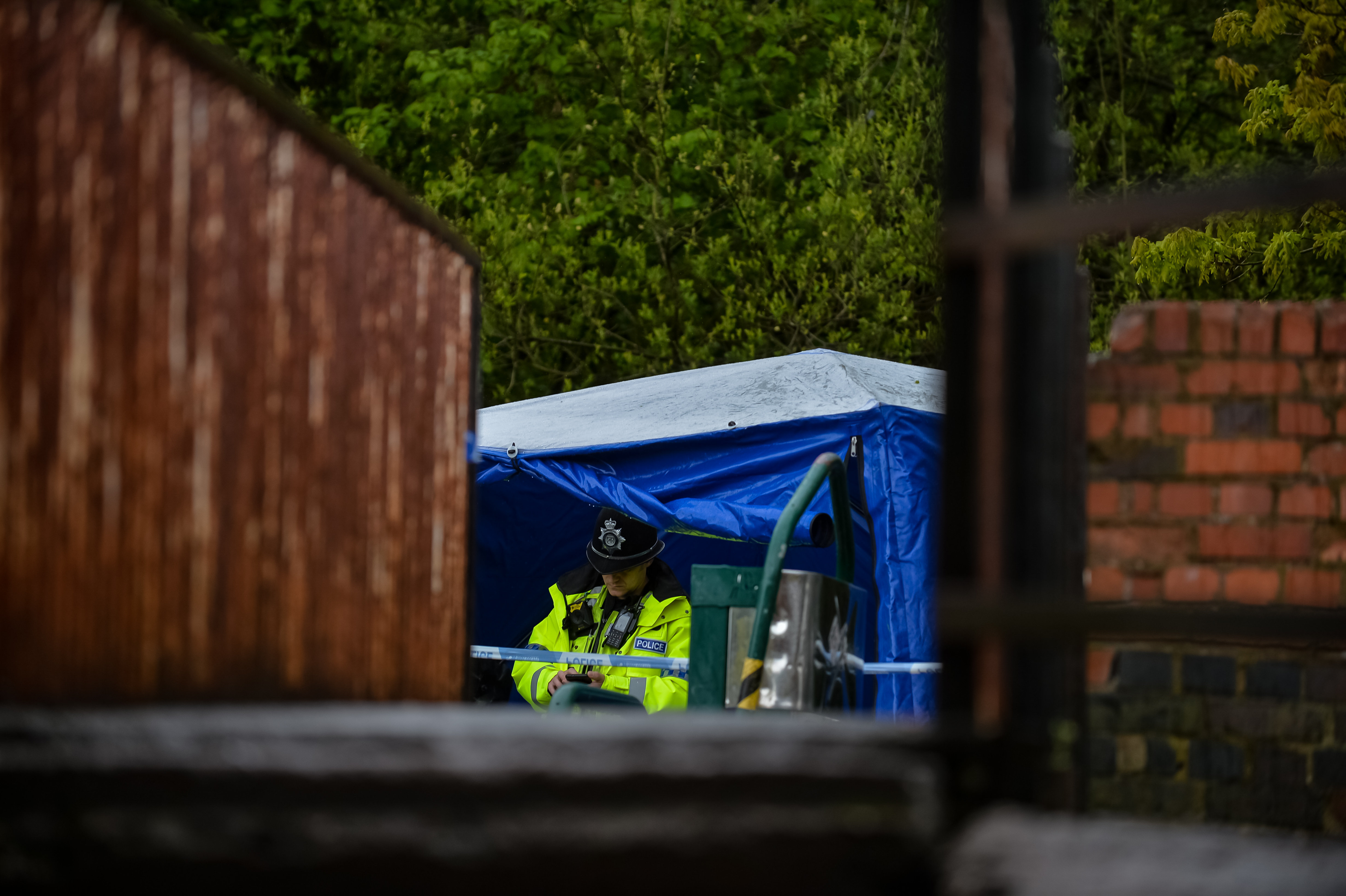