Home » World News » My family is starving so I'm selling my daughter for £400, says desperate Afghan dad as millions face hell under Taliban

My family is starving so I'm selling my daughter for £400, says desperate Afghan dad as millions face hell under Taliban

A DESPERATE Afghan dad has revealed he is prepared to sell his four-year-old daughter for £420 to feed the rest of his family.

Mir Nazir is one of millions in the country facing a hellish life under the Taliban, who have now begun cementing their harsh rule in Afghanistan. 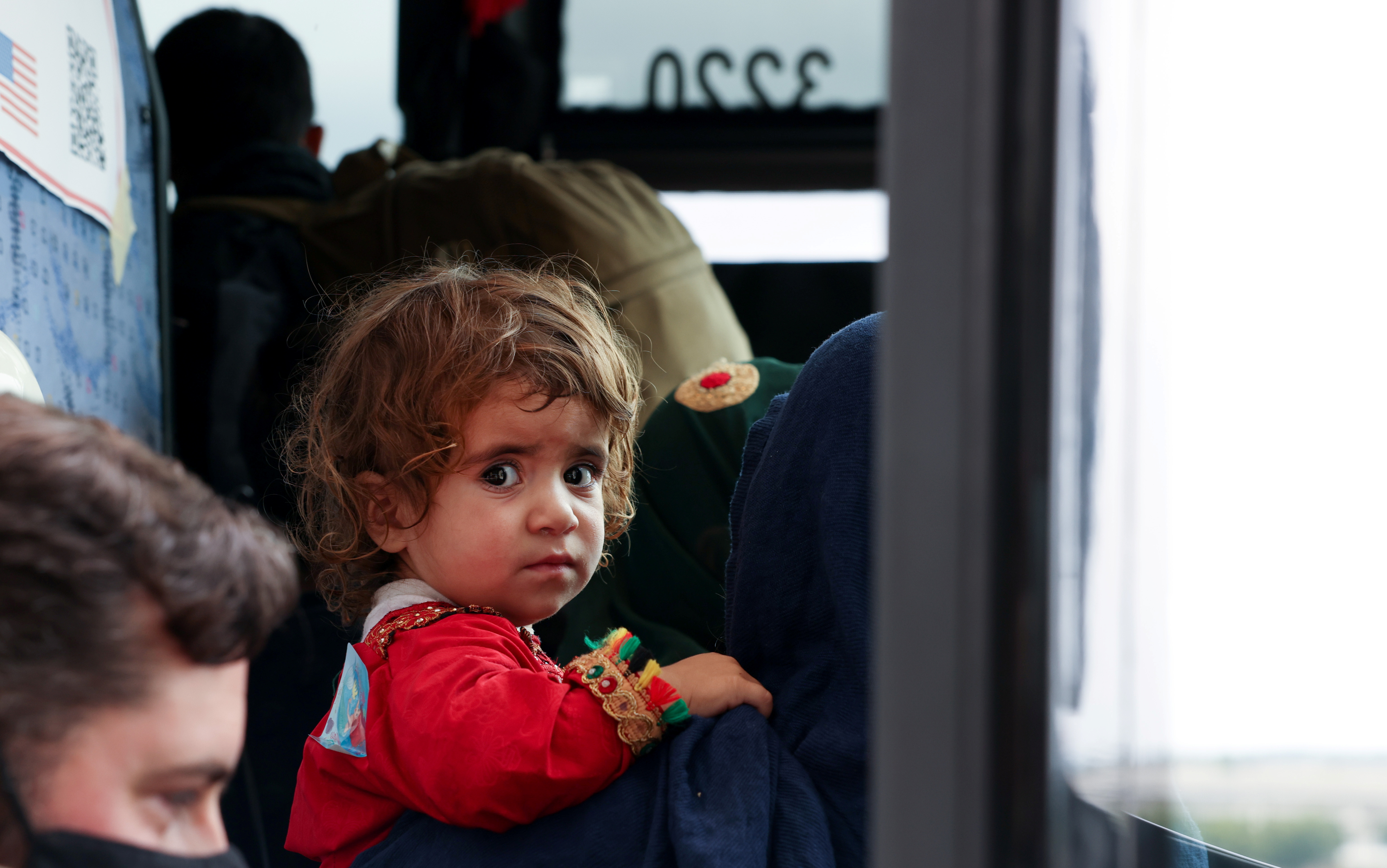 As their country’s currency – the afghani – collapses and prices soar, many have resorted to selling everything they own in a bid to stay alive.

But Nazir, a 38-year-old former police officer, is now faced with the heartbreaking decision to sell his daughter to a childless shop keeper in order to feed the rest of his family.

He has been haggling with a shop owner to pawn the child in the Jada-e Maiwan market in Kabul, The Times reports.

“I would prefer to die than be reduced to selling my daughter,” he said.

“But my own death wouldn’t save anyone in my family. Who would feed my other children? This isn’t about choice. It’s about desperation.

“I received an offer from a shop owner, a man I knew who had no children.”

He said a shop owner offered 20,000 afghanis for his daughter Safia to live with him and start working in his shop.

"She may have a better future working in a shop than staying with me, and the price may save my family.”

Nazir fled to Kabul with his wife and five children before the Taliban seized the capital and now works as a porter in the market but his wages are not enough to cover his rent.

“We are relieved that the war and fighting have ended but we are all facing a new enemy –  poverty,” he said.

Afghanistan’s dire economic state has been made worse by the withdrawal of foreign aid, which accounted for three quarters of public spending.

The former government’s cash reserves have also been frozen after the Taliban seized control.

This isn’t about choice. It’s about desperation

At the end of August, the United Nations’ World Food Programme warned that food would soon run out of food.

With 18.5 million people in the country relying on aid, the WFP said it was struggling to get supplies into the country.

Added to the hardship faced by an already impoverished country, is the harsh rule of the Taliban, who unveiled an all-male cabinet of hardliners.

Its fighters have reportedly opened fire on a protest and rounded up female marchers who were chanting for “freedom”.

Clips also show Taliban fighters armed with canes striking women who were taking part in a protest near a university – which came just one day after the institutions reopened with segregated classes.

A pregnant police officer was reportedly shot dead in front of her kids and husband in a vile door-to-door execution by the Taliban.

Gay men have also been targeted, with one raped and beaten by Taliban thugs after being lured to meet them on social media.

The victim thought he had been talking to another man online for three weeks and agreed to meet him, with the promise of a safe way out of the country. 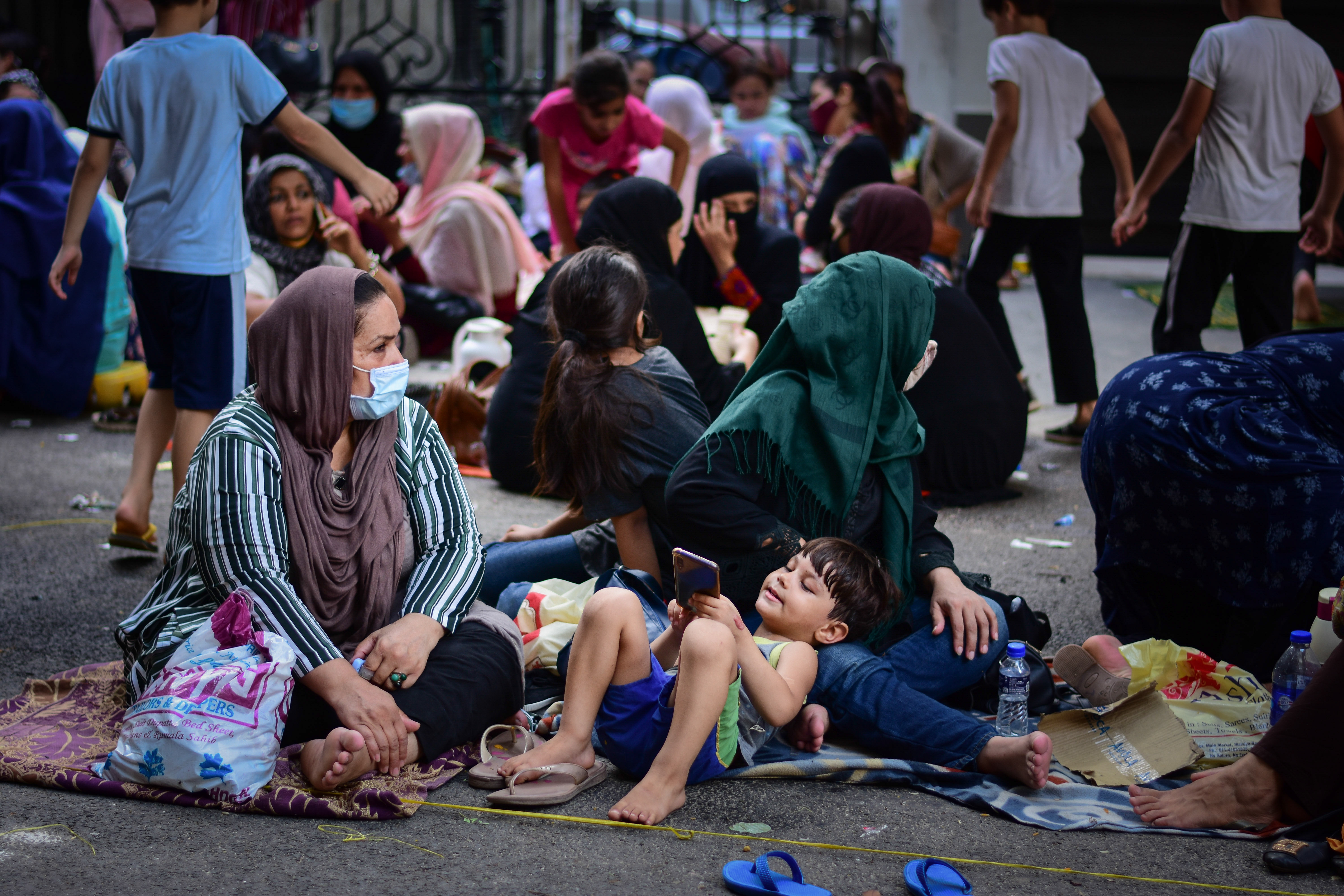