A MUM-OF-TWO has blasted health officials for calling her five-year-old daughter FAT and telling her to loose weight in a letter. 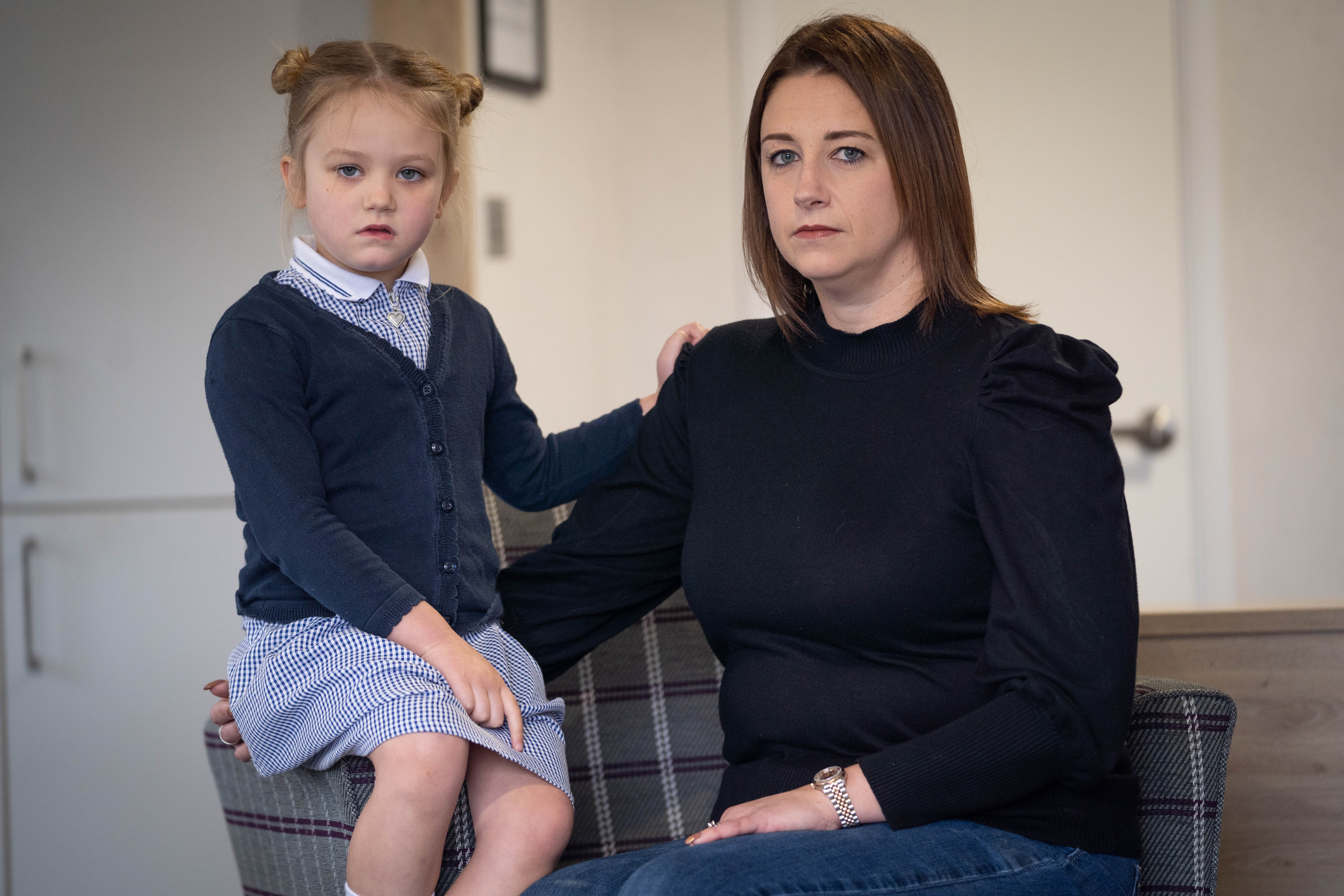 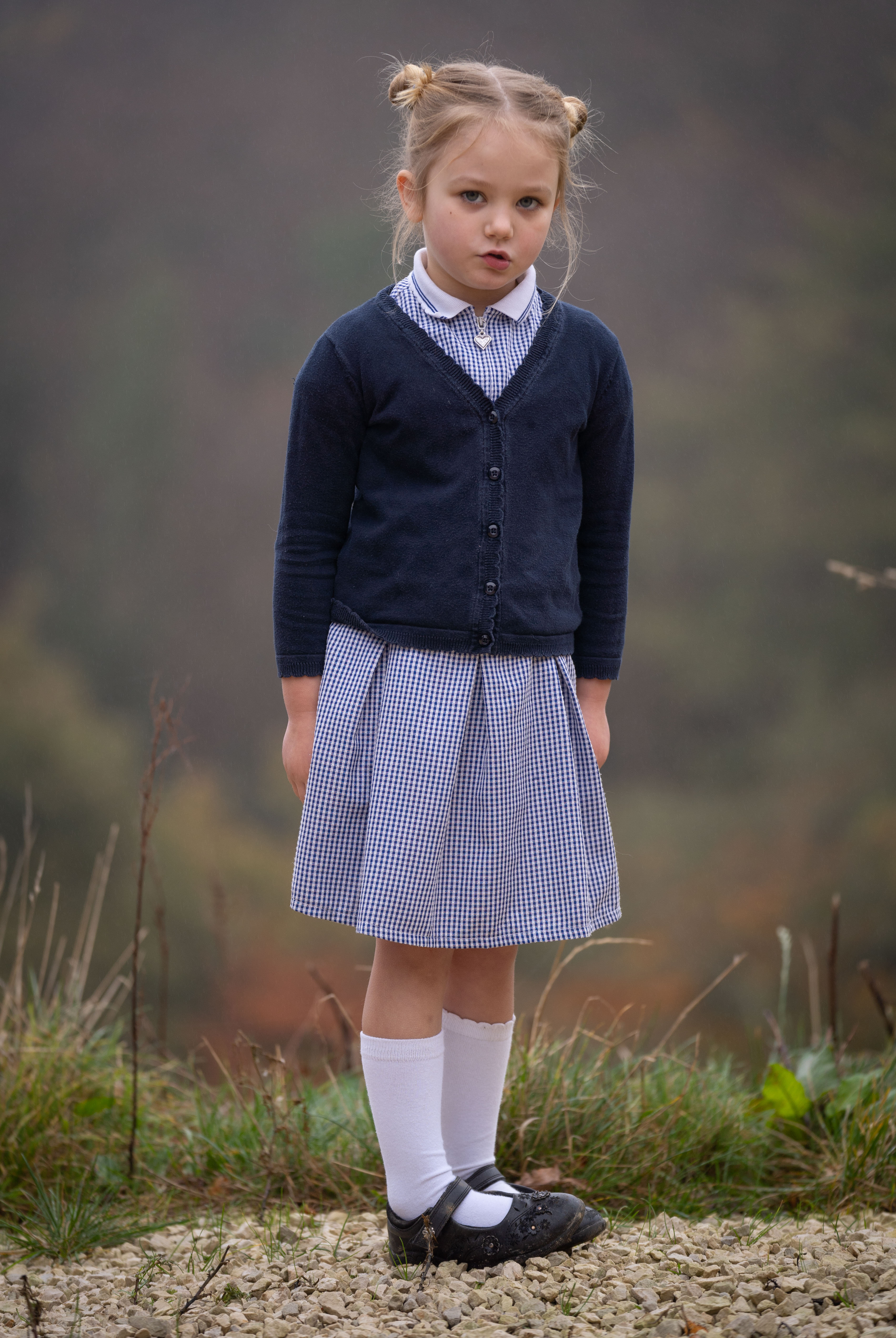 The letter was sent by the NHS after recent tests on Lily's height and weight stats showed that she was above the recommended weight for her age.

But Jemma was disgusted and slammed the letter, saying it could fuel mental health issues such as anxiety and stress in youngsters and parents.

She said: "I was absolutely disgusted and shocked to read Lily was classes as overweight. It's just upsetting.

"There's nothing on her, she's tiny. My family were all like 'don't worry about it, it's just a letter, we all know she's not overweight'.

"I know she's not overweight, but if you're a parent who's struggling, you could take it and put your child on a diet. You've got enough to worry about as a mum.

"What if I was someone who didn't have that support and was suffering with anxiety and worries about their children anyway? This letter could have quite easily pushed them over the edge.

"It's hard enough anyway, there's enough pressure on you to look a certain way, it could really give a child a complex at a young age."

The tests were carried out by the NHS in schools in October as part of a National Child Measurement Programme (NCMP).

Youngster's height and weights measured to find the child's Body Mass Index (BMI) and then compared to the national average.

In the letter, Jemma was told that Lily is 114.9cm tall and weighs 24.6kg, which is classed as 'overweight'.

The letter goes on to offer a free 12-week healthy lifestyle programme and suggested she encourage her daughter to 'make simple changes to be more active', despite already being fit and healthy.

But Jemma, who is from Sheffield, South Yorkshire, has called for the NHS to make the letters more personalised to children's growth rather than based on stats.

She added: "I'm not disagreeing with the letter, what I'm saying is they should be personalised. I'm all up for sending letters to children, but make it personalised to that child.

"Had it been explained better in the letter it may not have caused so much worry and upset.

"Somebody just puts the numbers in a computer and sends the letters to the families."

The National Child Measurement Programme is a scheme that sees children in Reception and Year Six weighed and measured at school. This will be used to calculate their BMI.

The figure is reached by comparing a child's weight with their age, height and sex.

Once the BMI is calculated, the child will be placed in one of four categories – underweight, healthy weight, overweight or very overweight.

About one in five children in Reception are classed as overweight or obese, rising to one in three in year six.

Parents are informed what category their child falls in to, which the NHS says allows them to plan and provide better health services for children.

But Jemma, who also lives with husband Toby, 36, and older daughter Amelia, 7, believes the one-size-fits-all approach is wrong.

"She's very active, she's always on her bike and running round, she's in size 4-5 or 5-6 clothes which is right for her age.

"I'd like to see the letters be more individual and linked to the past measurements, not just what they are compared to the national average.

Greg Fell, Sheffield's director of public health, said: "The NCMP is a hugely valuable programme which helps provide important information relating to the health and wellbeing of children living in the city.

"I am entirely satisfied that the programme follows national guidance in order to monitor overweight and obesity at a population level.

"It does not intend to cause offence or upset but to support families in their efforts to lead a healthy lifestyle." 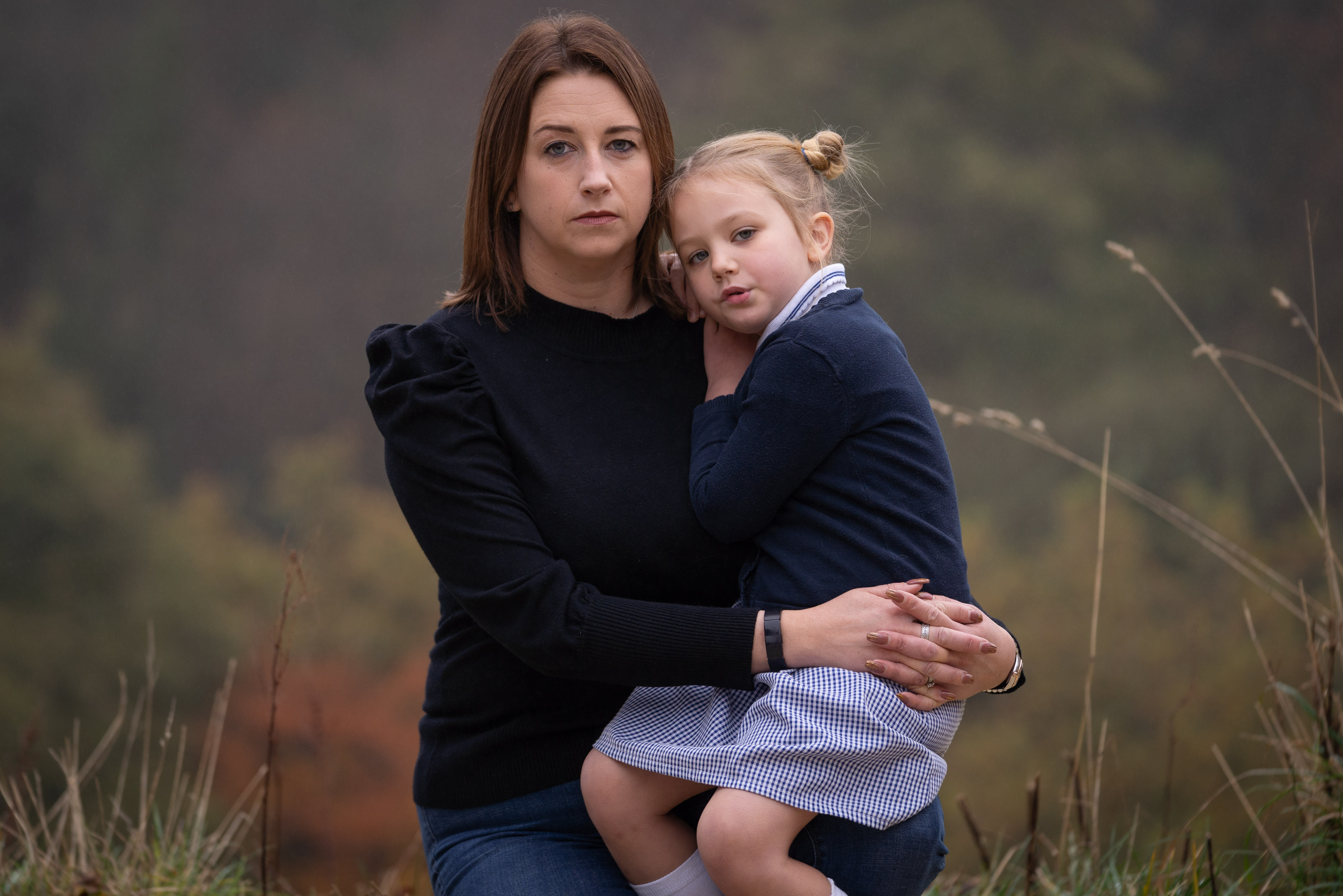