A CRASH victim has told how despite losing his memory every six hours he was still able to find love and have a baby – much like the plot of 50 First Dates.

Daniel Schmidt, from Germany, is only able to recall things for a number of hours before they disappear from his memory after he suffered brain damage in a horror smash. 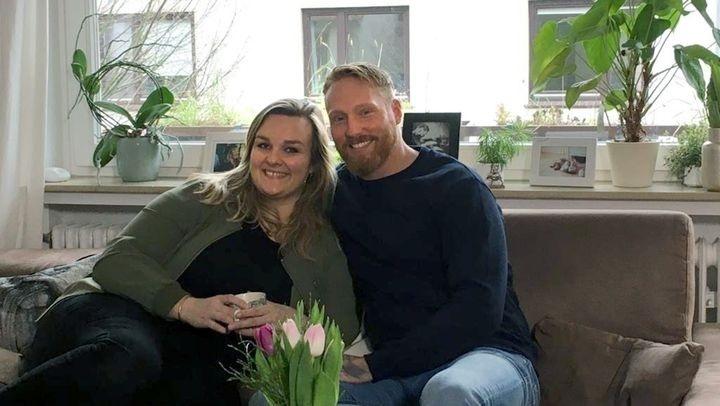 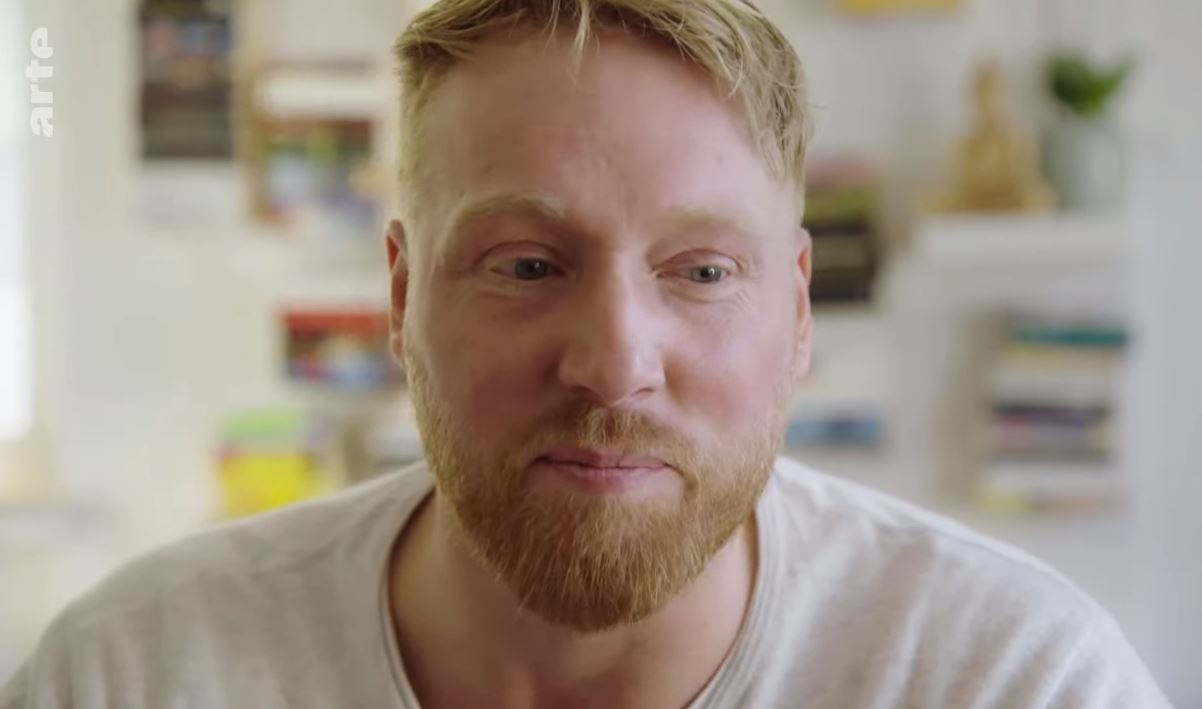 He was on he way to see his sister when his car was struck by another driver on a motorway six years ago.

"I was on the motorway. There was a traffic jam and I was the last one to join it," he said in the documentary Living Without Memory.

"I was sitting there and then a car came up behind me, it was a big seven-seater with a young family inside, and the driver didn't see the traffic jam at all.

Following the devastating crash, the entire motorway was closed as Daniel was airlifted to hospital.

He added: "There were a lot of injuries, but they weren't too serious. I was airlifted to hospital. I suffered a severe traumatic brain injury – they call it a level three TBI.

"That's the day I didn't die. It wasn't exactly normal that I made it, and that's why I look at that day in a positive light."

Daniel underwent intensive physiotherapy and speech therapy in a bid to help him get his old life back – but he still suffers from anterograde amnesia.

He can only remember things for six hours and doesn't have a long-term memory, and so has to take detailed notes of places he has visited or people he has met before they vanish from his mind.

Affected by his condition, Daniel split up with his then-girlfriend and grew apart from friends he no longer remembered.

But despite his devastating injuries, Daniel was able to find love and have a baby.

That came with its own challenges, however, as when he met his now former partner Katharina, he told her about the crash and said they had to get in touch within three days or he'd completely forget her.

What is anterograde amnesia?

ANTEROGRADE amnesia is the loss of the ability to create new memories.

People suffer from it after an event that caused amnesia, a deficit in memory caused by brain damage or disease.

Anterograde amnesia is specific to the inability to remember new information, with many already having difficulty with long-term memories too.

It affects the person's short-term memory processing, meaning they may forget someone they just met, phone numbers, or a new change in routine – for example a job.

This differs from symptoms of retrograde amnesia, where people forget information they knew before amnesia.

There are currently no cures for amnesia, but there are treatments that focus of managing the condition, such as occupational therapy and memory training.

"I'd need to get in touch by the third day at the latest. I'd need to hear her voice or we'd need to talk, and above all, see each other. Otherwise it would be like meeting her for the first time," he said.

The former couple welcomed a baby boy a few years ago, but Daniel says it's heart-breaking as he can't remember his own son growing up.

"I can't remember my son's birth, and that's really horrible," he said.

Daniel's plight echoes the plot of the Adam Sandler film, 50 First Dates, where his love interest Lucy suffers from condition.

Sandler's character Henry pursues her despite this, and he reminds her each day of who he is and they go on to marry and have a daughter.