A CALIFORNIA couple have been arrested after a dismembered body was found dumped in a lake on a golf course, say cops.

Kimberly Machleit, 35, and Donald Anderson, 37, were taken into custody after a dive team found the remains at Blacklake Golf Course in Nipomo. 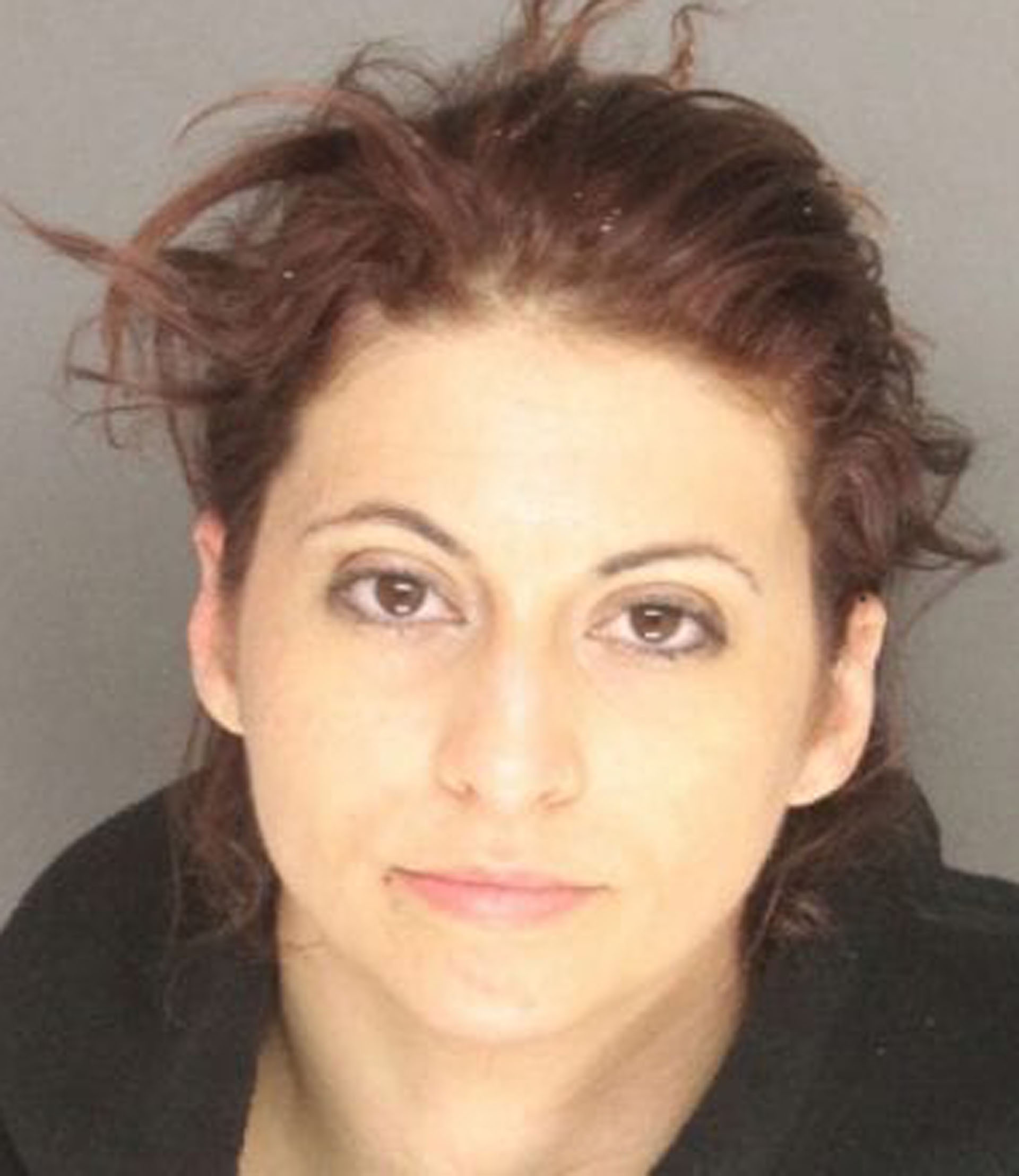 The authorities have not named the dead person but did reveal the "victim" had been missing since 2018.

Machleit, of Santa Maria, was arrested on suspicion of murder with special circumstances and conspiracy, according to the Santa Barbara County Sheriff Office.

Anderson, also of Santa Maria, was arrested on suspicion of being an accessory to murder.

They are both being held on bonds and cops say the investigation is ongoing. 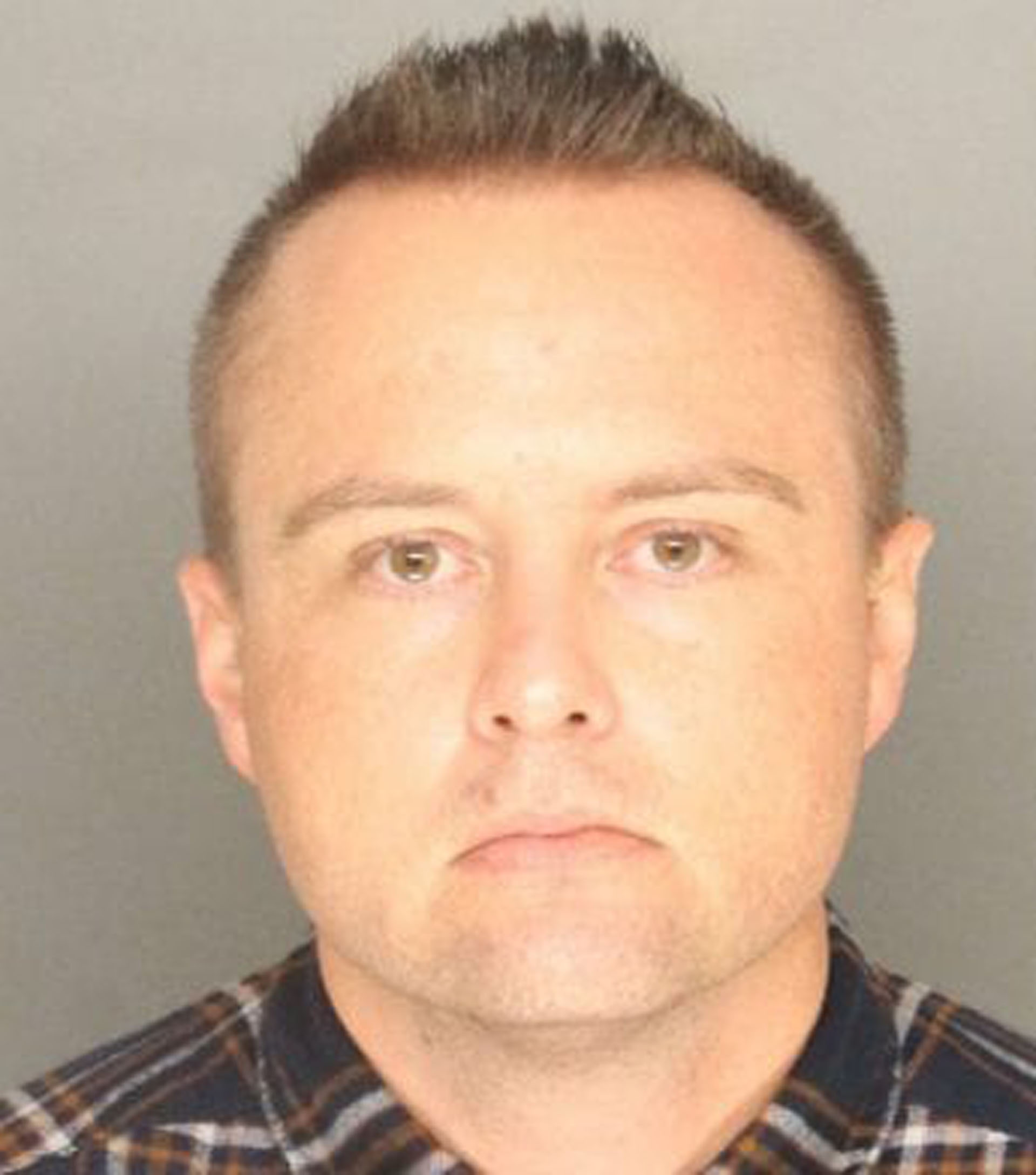 “It appears that the victim was murdered in the city of Santa Maria and dismembered before being disposed of at the golf course in December 2018,” said the sheriff’s office.

They added the victim was known to the suspects, they added in a statement released to the press.

No other details were provided about the role the pair may or may not haver played in the death.

According to CBS 13, the suspects and a third person were released on bail following an arrest last month on drug and weapons charges.

Authorities seized methamphetamine, heroin, materials related to narcotics sales and several illegal or stolen guns, including a sawed-off shotgun, according to the Sheriff’s Office.

Anyone with information about this crime is urged to contact the Sheriff’sOffice tip line at (805)681-4171.

END_OF_DOCUMENT_TOKEN_TO_BE_REPLACED

END_OF_DOCUMENT_TOKEN_TO_BE_REPLACED
Recent Posts
We and our partners use cookies on this site to improve our service, perform analytics, personalize advertising, measure advertising performance, and remember website preferences.Ok