Mystery as hiker, 41, dies on ‘beginner’ Grand Canyon trail a month before wedding after haunting last call for help

MYSTERY surrounds the death of a 41-year-old hiker who passed away on a beginner Grand Canyon trail just one month before her wedding and after a haunting last call for help. 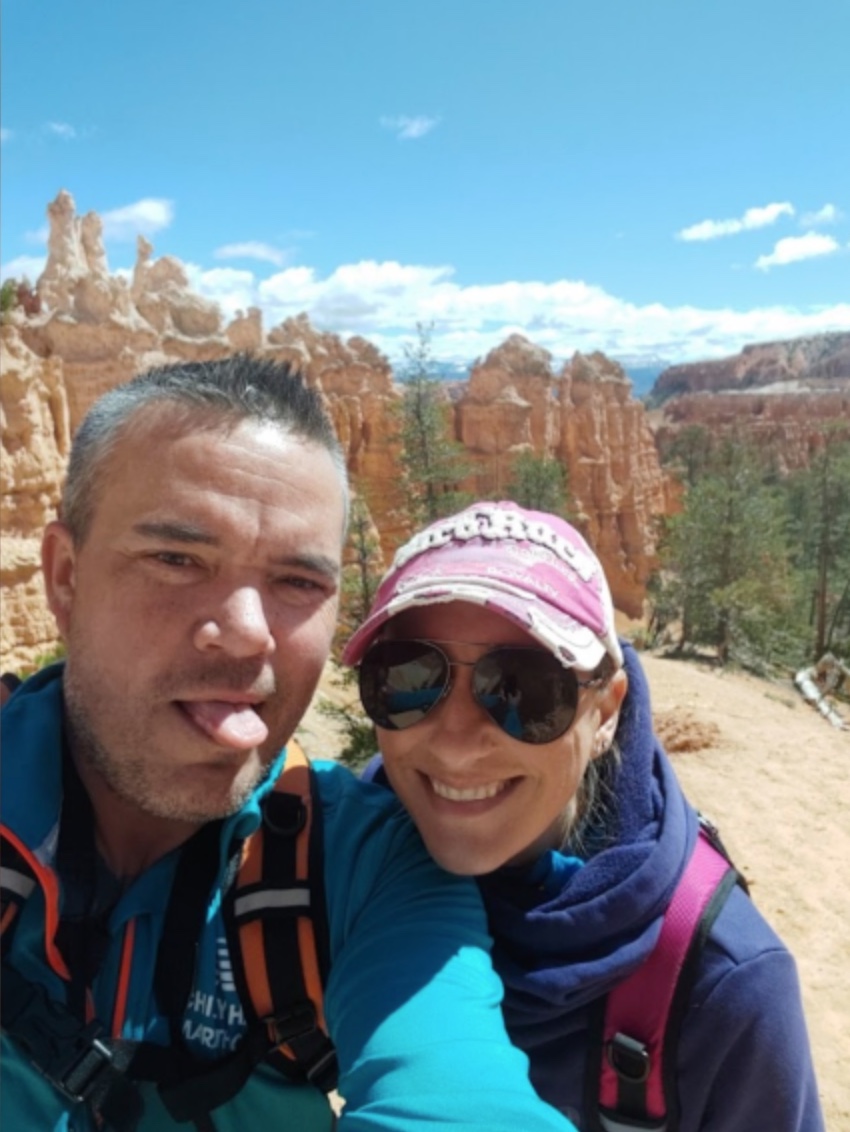 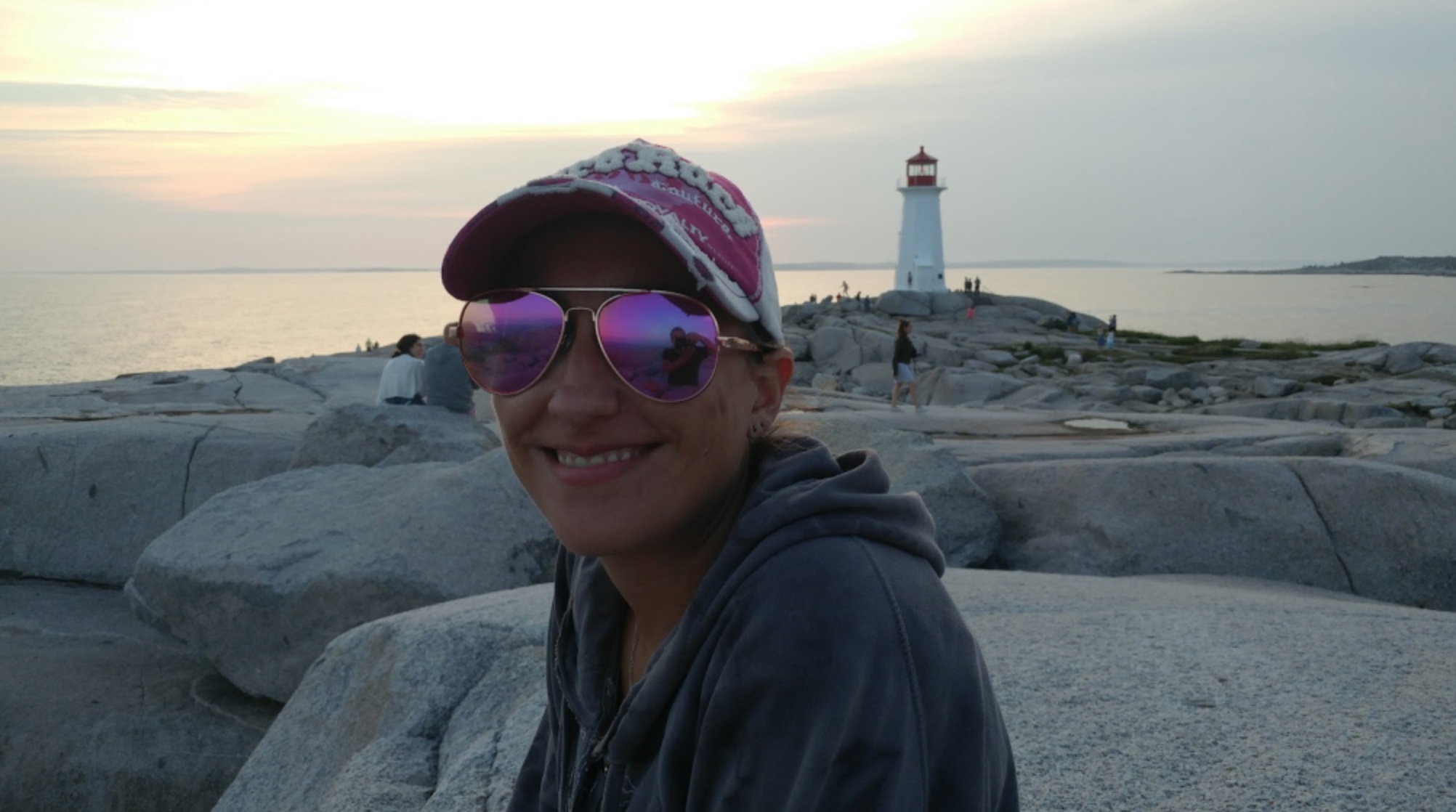 Goodine was hiking out of the canyon on the Bright Angel Trail above Three-Mile Resthouse when the Grand Canyon Regional Communications Center received "a hiker in distress" report, the National Park Service (NPS) said in a news release.

The communications center obtained the report on Thursday, June 2, at approximately 5.50pm. 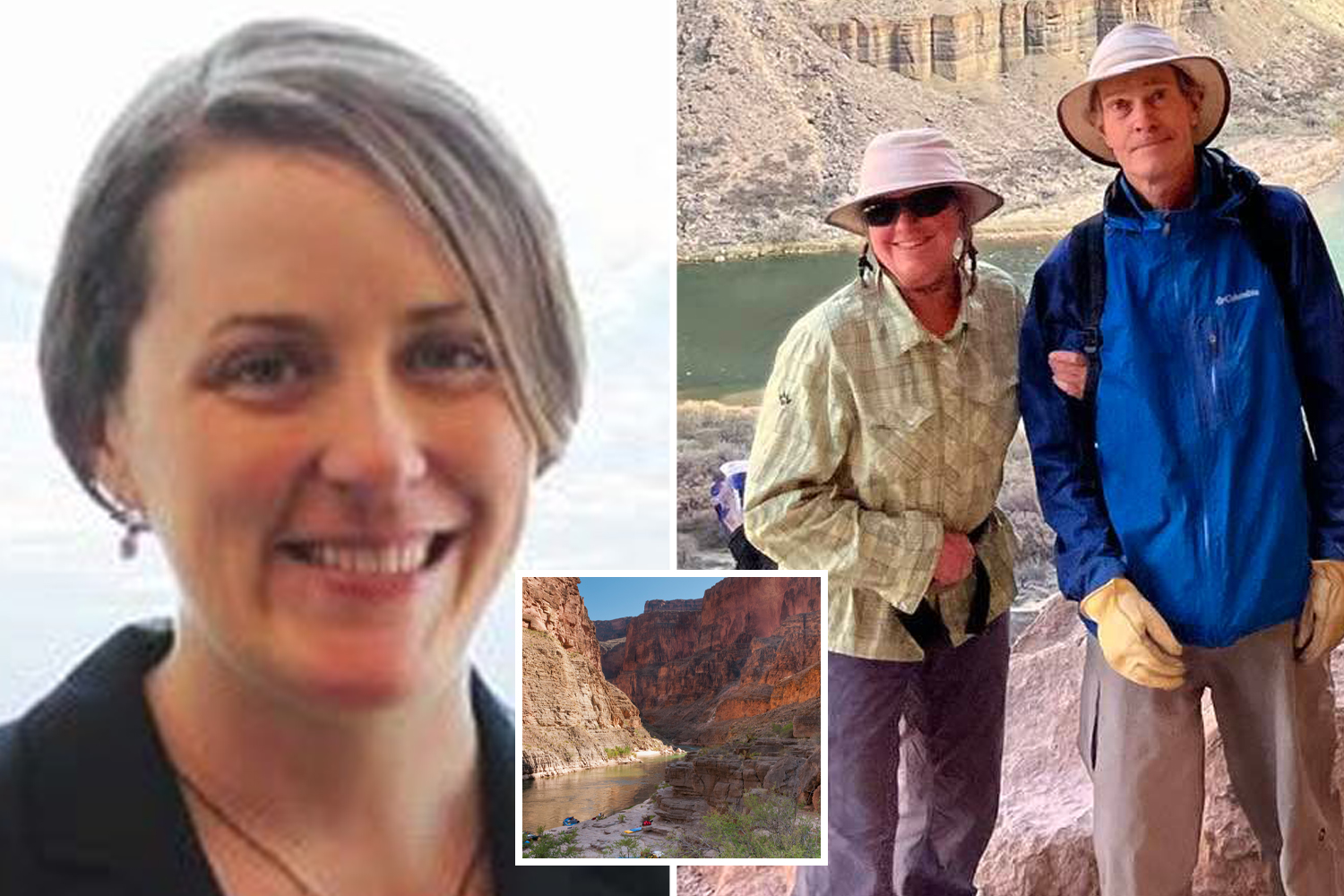 "All attempts to resuscitate the individual were unsuccessful."

Goodine had been making her way out of the canyon following her hike to the Colorado River that same day.

Joelle Baird, a Grand Canyon National Park spokesperson, told CNN that shade temperatures in the area where Goodine had been hiking on Thursday ranged between 95 to 104 degrees Fahrenheit.

It's possible that the Canadian hiker was on a 20-mile round-trip trail, according to CNN.

Goodine, who had been living in the Niagara Region, was reportedly set to get married in July 2022.

Her fiancé, Stephen Spicer, told CTV News Ottawa that Goodine wanted to do one more hike prior to their marriage.

"Quite rare to find in this world these days. Our interactions were few and far between over the years … but her lasting impressions always left an imprint on my soul and I’m sure on many others in this world also."

An investigation into Goodine's death is underway by the NPS, with the help of the Coconino County Medical Examiner.

The NPS warns: "Before heading down trail, hikers are strongly encouraged to read the Hiking Tips page and check the Backcountry Updates and Closures page for current information on inner canyon conditions.

"All visitors to Grand Canyon should ensure they are drinking plenty of fluids, resting in shade during the heat of the day, watching for signs of distress in traveling companions, and dressing appropriately for the weather, which includes light-colored and loose-fitting clothing.

"The NPS does not recommend hiking from the rim to the river and back in one day."

The park service recommends people avoid hiking in direct sunlight between the hours of 10am and 4 pm – the hottest part of the day.

Hiking during that time frame should be avoided "even if you are eating and drinking correctly.

"And keep in mind, the farther into the canyon you go the hotter it gets!"

The NPS adds: "Most of the people who need emergency medical help in the canyon due to heat illness are hiking between 10am and 4pm."

Bright Angel Trail is described by the NPS "most popular hiking trail in the park."

And although the hike is fairly easy to walk down, NPS notes that "the return hike back up and out of the canyon is far more difficult and requires much more effort." 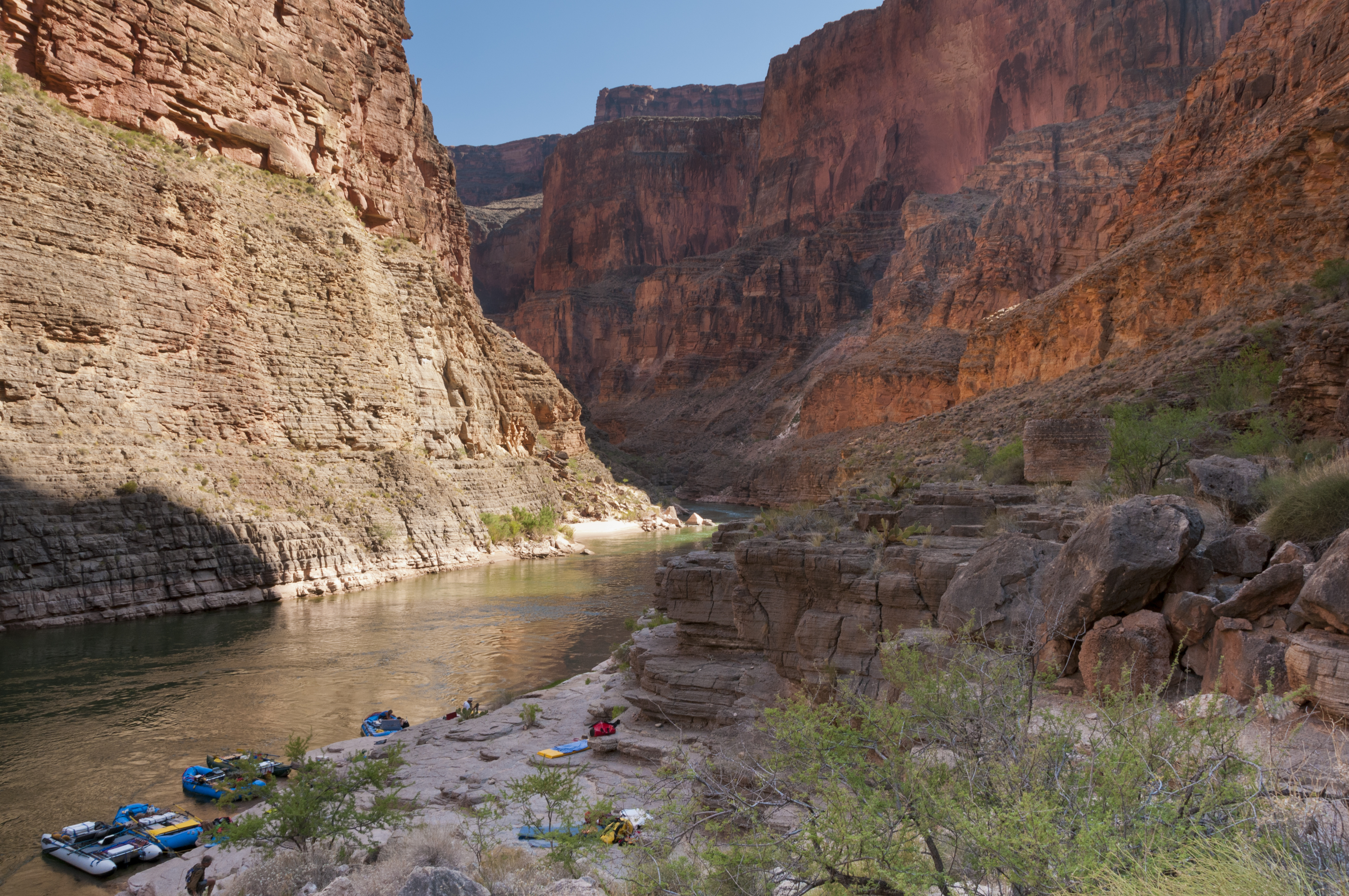 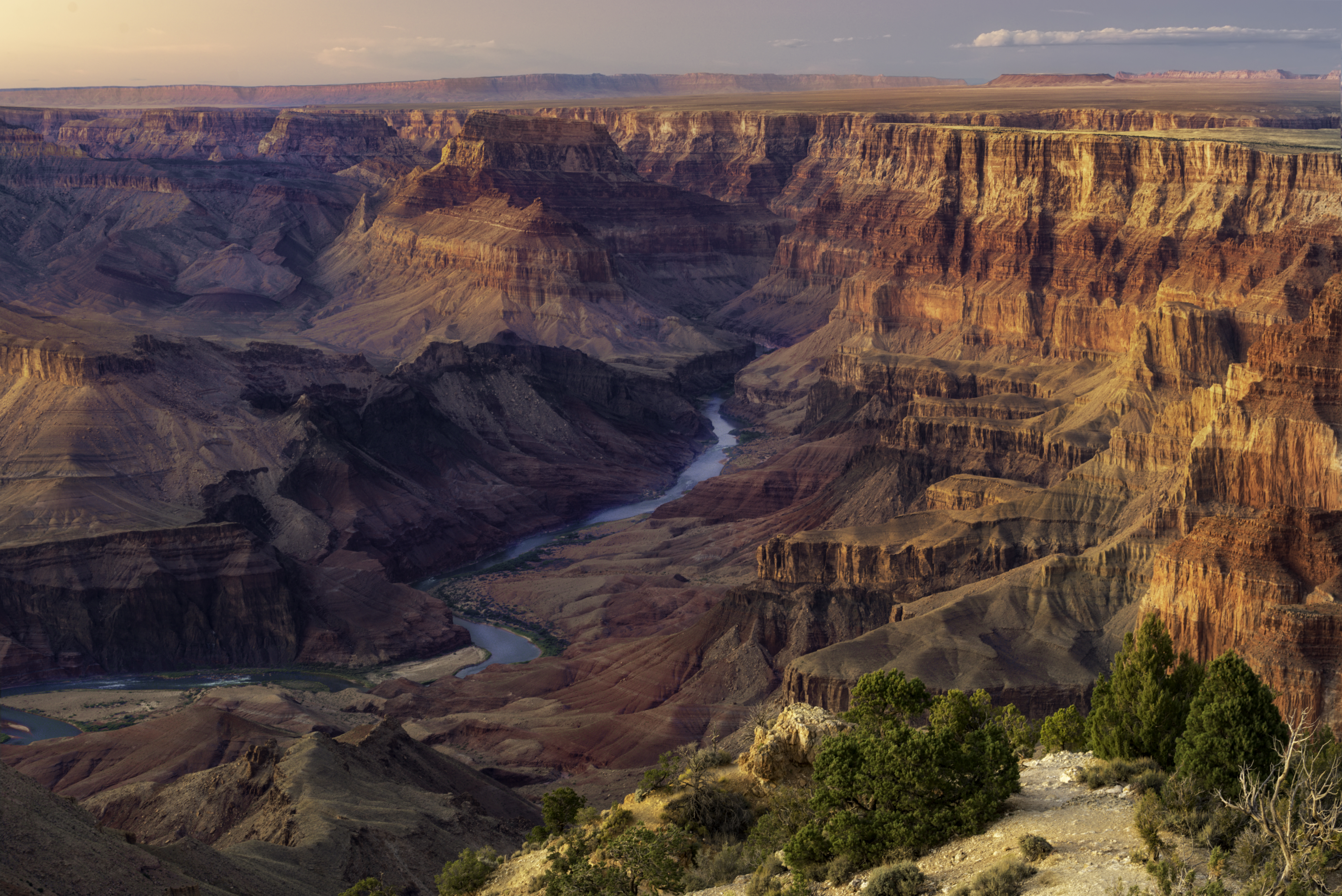