A STUDENT has vanished after placing a final piece of a treasure hunt he spent two years making and his family is now using to find him.

Hunter Lewis, 21, set off in a canoe from Trinidad Beach in Humboldt Country, California, on December 30 and hasn't been seen or heard from since. 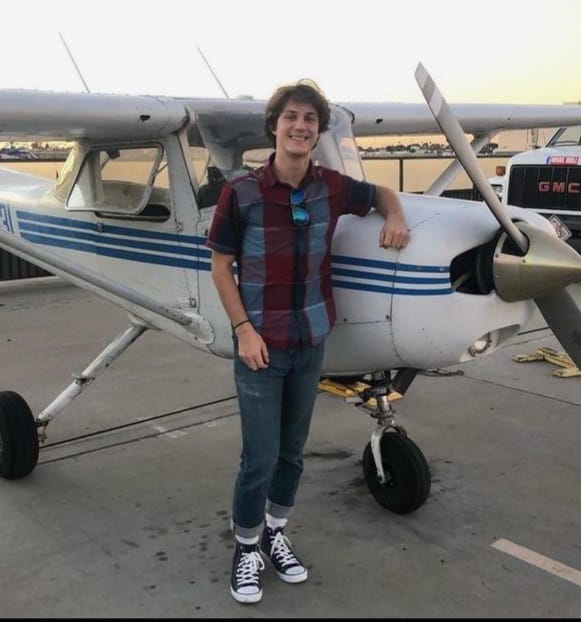 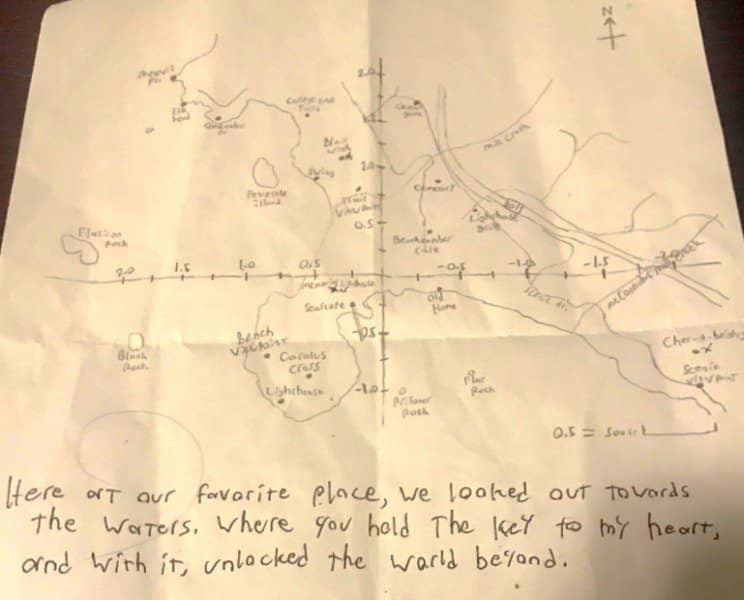 The aerospace engineering student was trying to hide one final piece of puzzle in a complex treasure hunt he had spent more than two years making for his family and friends when he vanished, the Los Angeles Times reported.

Hunter was likely heading to Flatiron Rock -a tiny island several hundred yards offshore – but never returned and is believed to have hit a rocky reef in the treacherous waters along the coast, dad Corey Lewis told the publication.

The family are now using those clues to find Hunter, Mr Lewis said.

"He’s that lost treasure," his dad said, adding on Tuesday that"at this point, it’s a recovery operation, not a rescue operation.

"I am just hoping to find my son to return to his mother to bury."

Hunter's destroyed canoe has found washed ashore while a present his dad got him that kicked off his passion for treasure hunts – a wooden cigar box – was also found.

His dad said: "I gave it to Hunter, and he kept his little treasures and belongings in it, and he had it with him and was hiding treasure in it. We found it on a beach."

Hunter's parents are now hoping a 3-D printed heart-shaped key, which was the final clue he left behind before disappearing, may help find the student's final resting place.

The key was left with a note indicting that the treasure would be found "where his heart is" when held against the horizon from a particular locations.

The teeth of the key are said to line up with the rocks surrounding Flatiron with the heart of the key encircling the island itself, according to the Times.

The ill-fated excursion came as Hunter and his girlfriends were visiting Humboldt County over winter break.

"We were out searching through the different clues [on Dec. 30] and we knew he was hiding the treasure," the elder Lewis told the Times. "And he never returned."

Hunter's dad later alerted authorities which led to the US Coast Guard launching a rescue mission, which is still ongoing.

In a Facebook group dedicated to his son, Mr Lewis wrote on Friday that the search wasn't "over".

Some 2,900 people have joined the group and have helped search nearby trails and beaches as recently as late Thursday.

Earlier in the week, Mr Lewis posted a photo of Hunter's wooden treasure bucket and vowed: "I'm not stopping ever."

Underwater searches Thursday in the Flatiron Rock area led to no signs of Hunter or his belongings, according to the Humboldt County Sheriff’s Office. 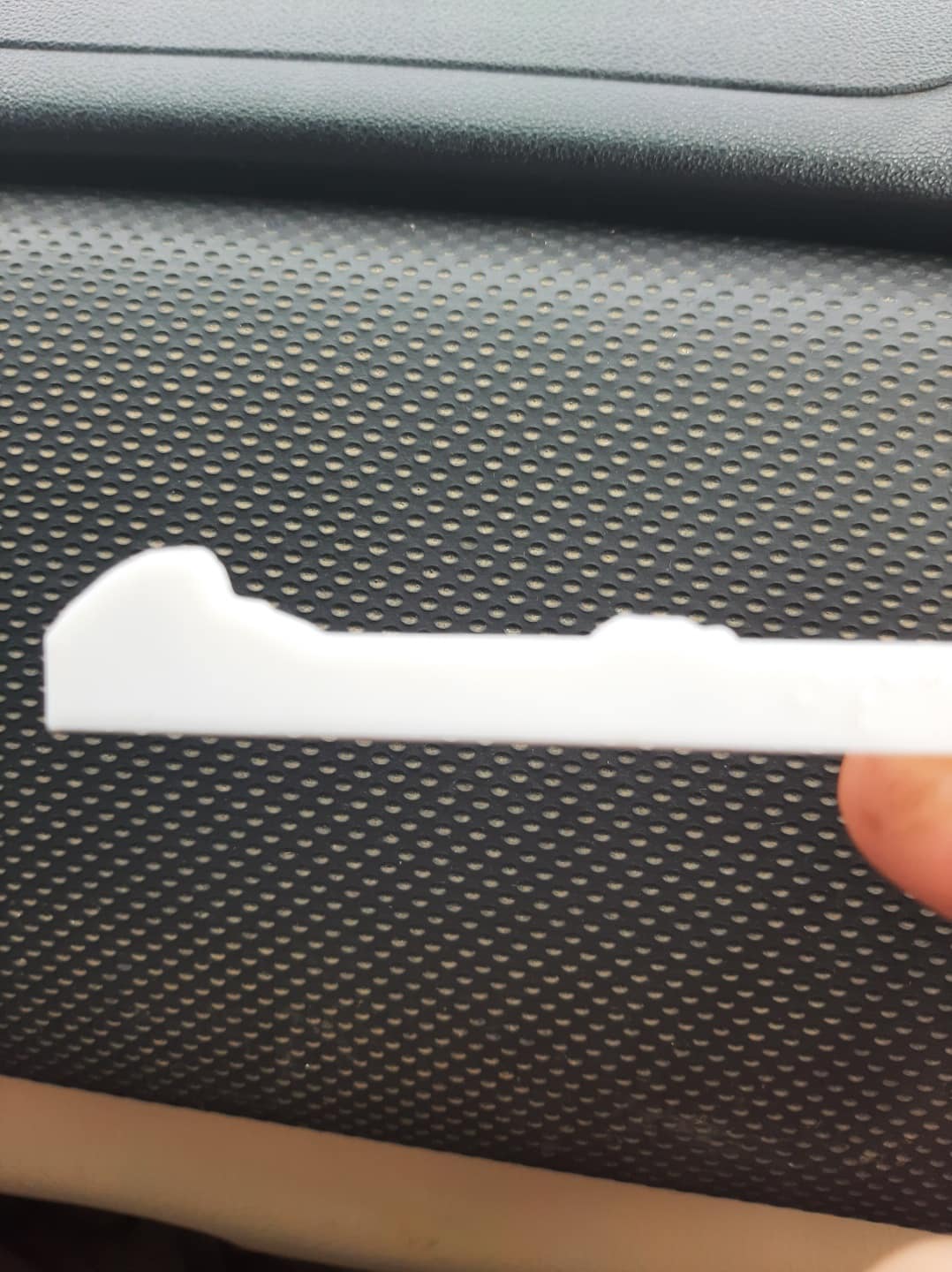 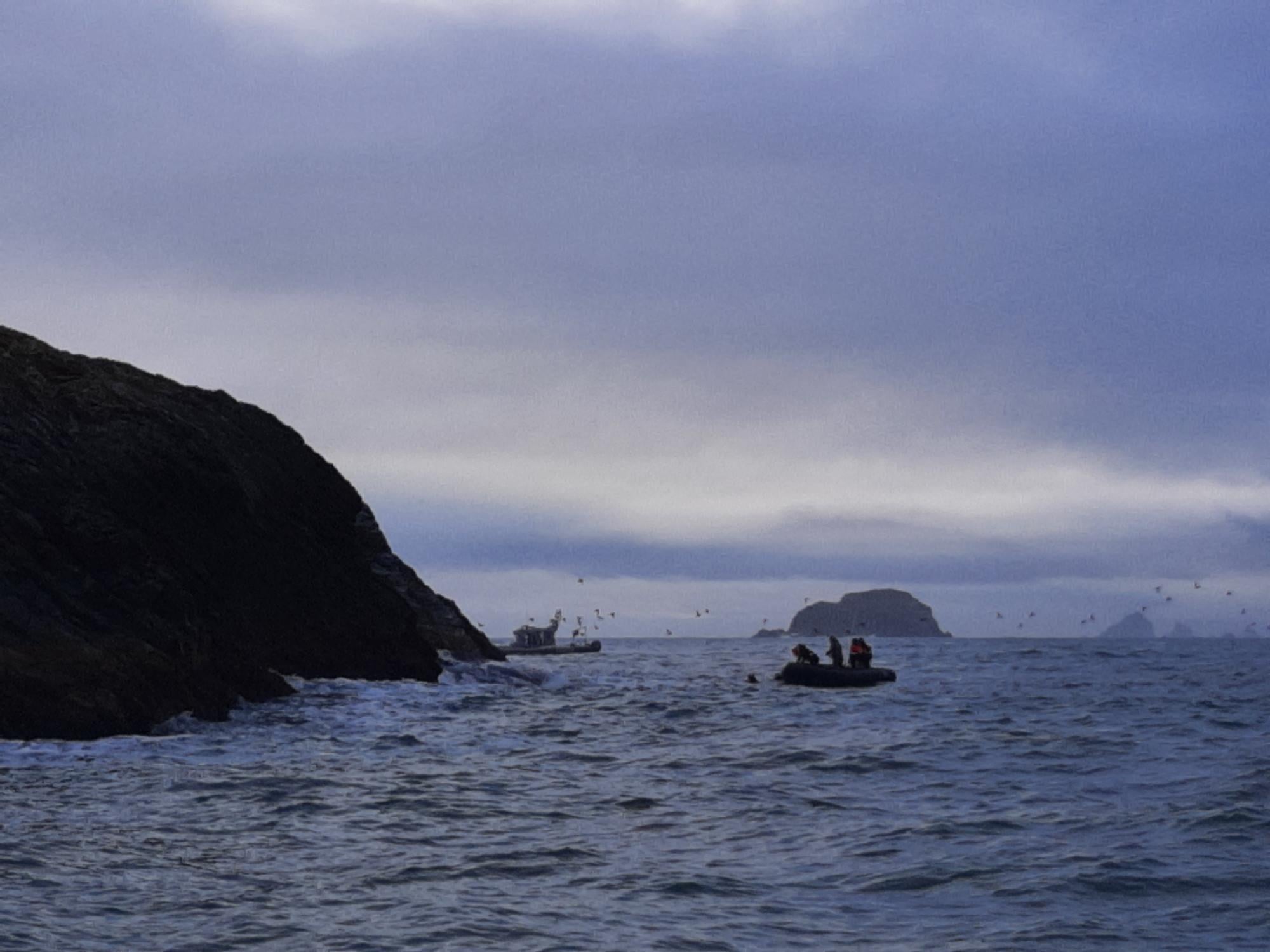