A MYSTERY punter loses a £500,000 Lottery jackpot unless they claim it by midnight tomorrow.

The successful ticket for a Thunderball draw on July 29, was bought in the Ashfield district of Notts, but not presented. 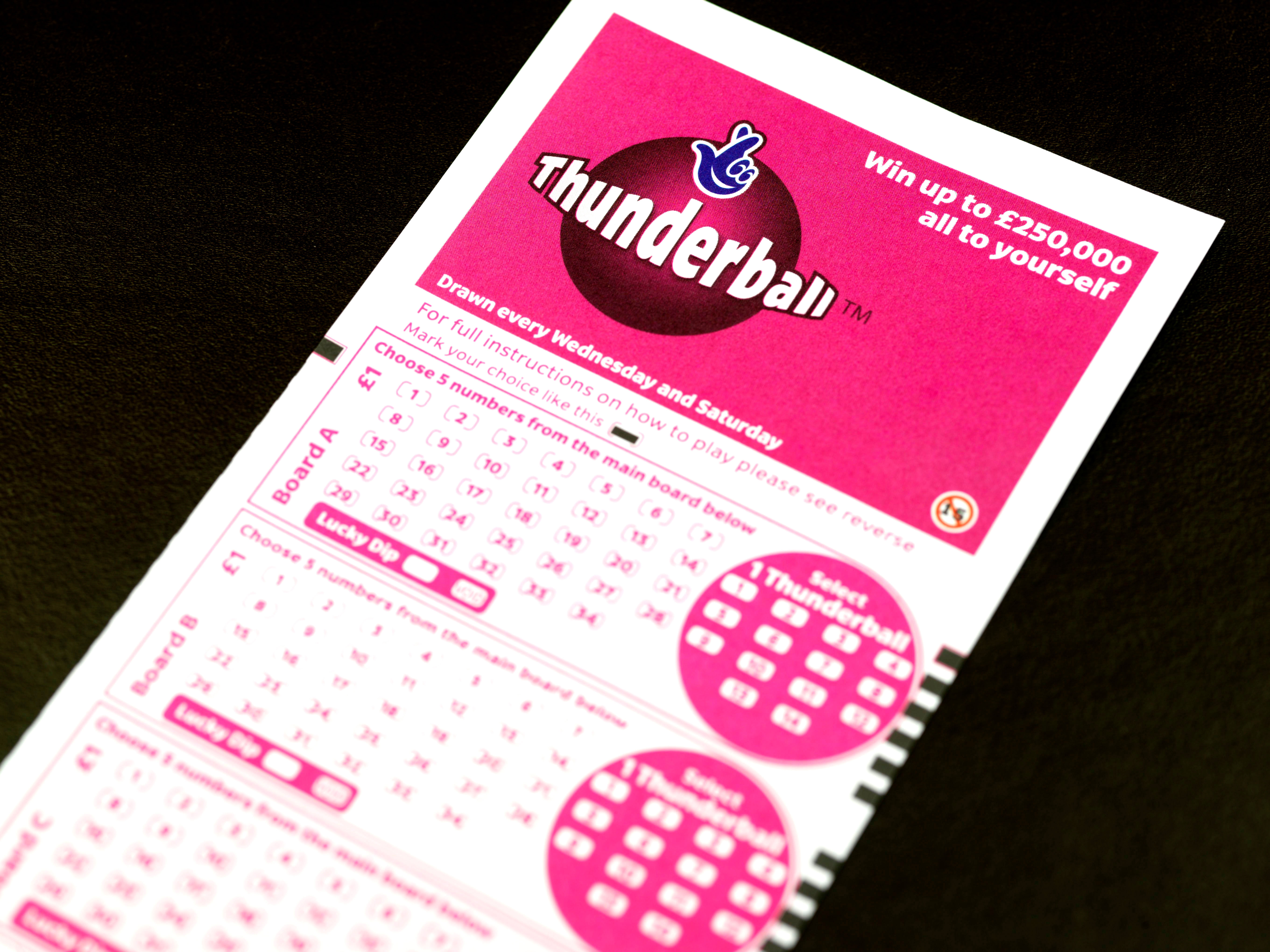 The prize, if not claimed, goes to the good causes fund.

The largest amount ever to be won by a single ticket holder was £42million, won in 1996.

Gareth Bull, a 49-year-old builder, won £41million in November, 2020 and ended up knocking down his bungalow to make way for a luxury manor house with a pool.

Sue Davies, 64, bought a lottery ticket to celebrate ending five months of shielding during the pandemic — and won £500,000.

Sandra Devine, 36, accidentally won £300k – she intended to buy her usual £100 National Lottery Scratchcard, but came home with a much bigger prize.

The biggest jackpot ever to be up for grabs was £66million in January last year, which was won by two lucky ticket holders.

The odds of winning the lottery are estimated to be about one in 14million – BUT you've got to be in it to win it.