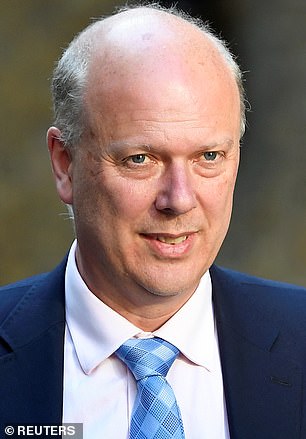 New ‘noise cameras’ are to be used on Britain’s roads to catch boy racers revving their engines.

The devices will detect excessively noisy vehicles in quiet residential areas and, like a speed camera, record the number plate.

Anyone caught breaking noise limits could be fined.

An initial trial has been commissioned by Transport Secretary Chris Grayling and will take place later this year.

The move is a response to growing concerns from police about noise pollution from car and motorbike engines.

Several forces have set up online systems to allow the public to report incidents.

Noise cameras are already in use in Canada, Singapore, Australia and the United Arab Emirates, but they have never been installed in Britain. Mr Grayling said: ‘Noise pollution makes the lives of people in communities across Britain an absolute misery and has very serious health impacts.

‘This is why I am determined to crack down on the nuisance drivers who blight our streets. 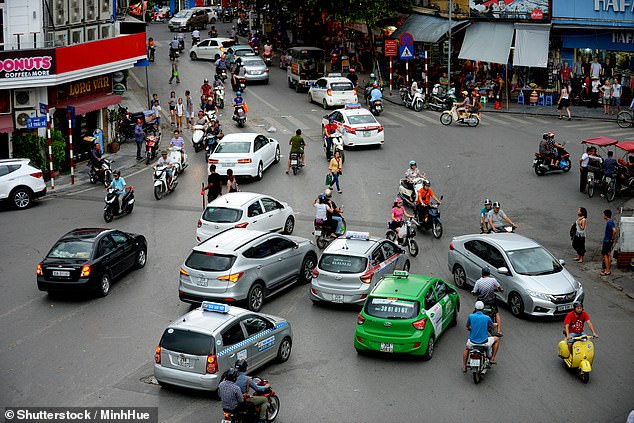 ‘New technology will help us lead the way in making our towns and cities quieter, and I look forward to seeing how these exciting new cameras could work.’

Transport officials have commissioned consultants to produce a prototype camera that will automatically catch noisy drivers and tests will begin at several sites within the next six months. If the trial is successful, they could be spread around the country in noise hotspots.

Officials are also expected to draw up guidelines for what amounts to too much noise, and formalise the level of fines. Research commissioned by the Department for Transport found that cameras could be used to catch those who rev their car or motorcycle engines, and drivers whose vehicles are noisy because they have been damaged.

They could also catch motorcyclists who remove silencers from their machines to make them louder. 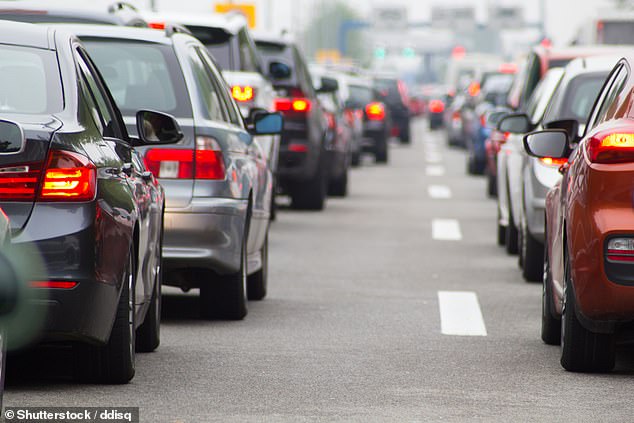 The devices could also catch motorcyclists who remove silencers from their machines to make them louder. Stock picture

There is no formal noise limit for vehicles but police forces informally say that any noise over 90 decibels is regarded as a nuisance. Police have powers to crack down on vehicles that are too loud, but collecting evidence is difficult.

In 2017 it emerged that the Royal Borough of Kensington and Chelsea had levied more than £10,000 in fines and legal costs from drivers who revved their engines in Knightsbridge. They were fined for breaching a legal order after residents of the affluent area complained about noisy supercars.

‘All manufacturers produce new motorcycles that follow strict regulations on noise and emissions and we welcome these trials as a potential way of detecting excessive noise in our community.’