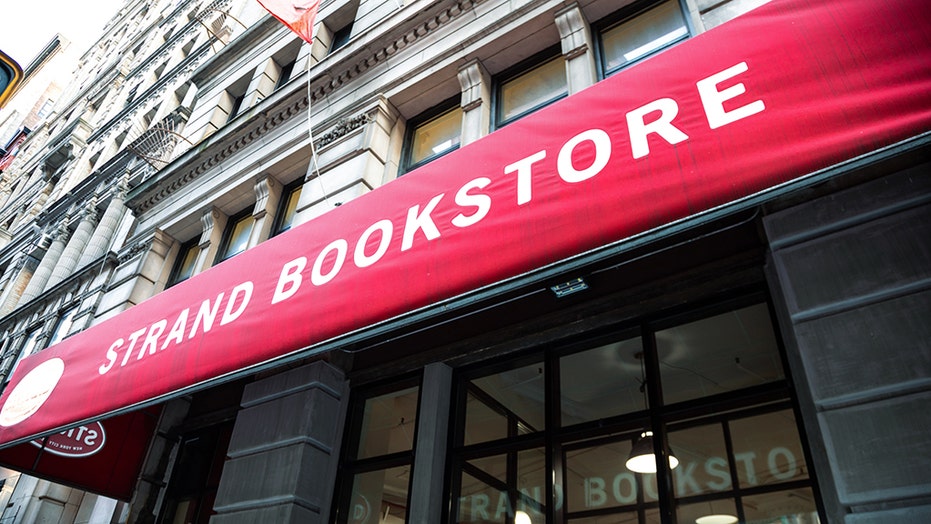 The owner of a famous bookstore in New York City is pushing back on a decision to commemorate it with a historic landmark designation, blasting it as "eminent domain" and a "bureaucratic straitjacket."

Nancy Bass Wyden, owner of the 'Strand Bookstore' – one of the few remaining in the city — is "already a landmark" and that the historic designation was a "punishment" that just invited more "red tape and bureaucracy."

"They get to decide what color our sign is, our awning is, what material we use," Wyden said, according to NPR.

"They get to decide what kind of windows we have, what kind of metal we use on our doors. Anything that has to even be put on the rooftop, they get the decision-making on that and it's just wrong. It's just unfair."

Wyden, who inherited the store from her father, also held a press conference on the issue.

"Our regulatory system is efficient and flexible, and I am confident that designation will not impact plans for the Strand Bookstore," Carroll said. "In fact, the type of work she has described is typical for commercial storefronts and permits can often be issued quickly by staff."

But according to The New Yorker, Wyden mocked the city for excessive regulation.

“If he sees a fire hydrant in the West Village, he wants to landmark it,” she reportedly said of Andrew Berman, the executive director of the Greenwich Village Society for Historic Preservation.

During a hearing on the designation, Councilwoman Carlina Rivera described the store as "the last vestige" of the corridor where bookstores once did business on Fourth Avenue.

“There is no question it represents an integral part of our local history," she said.

At the end of 2018, the NYC Landmarks Preservation Commission proposed making the store a landmark, citing how it showcased architectural style from the time it was built. Although the building itself, on 828 Broadway, was constructed in 1902, Wyden's father didn't open the bookstore until 1927.

"The building is significant architecturally for its intact Renaissance Revival facade that stretches around a corner site and for its steel skeleton-frame construction, features that exemplify the stylistic character and technological advances in skyscraper architecture at the time it was built," the commission said.