DOWNING Street police have been questioned as part of the "partygate" probe into alleged lockdown-breaking get-togethers at Number 10.

Officers on duty at the time of the supposedly boozy bashes are said to have provided detailed testimonies about what they witnessed during the height of Covid restrictions in 2020. 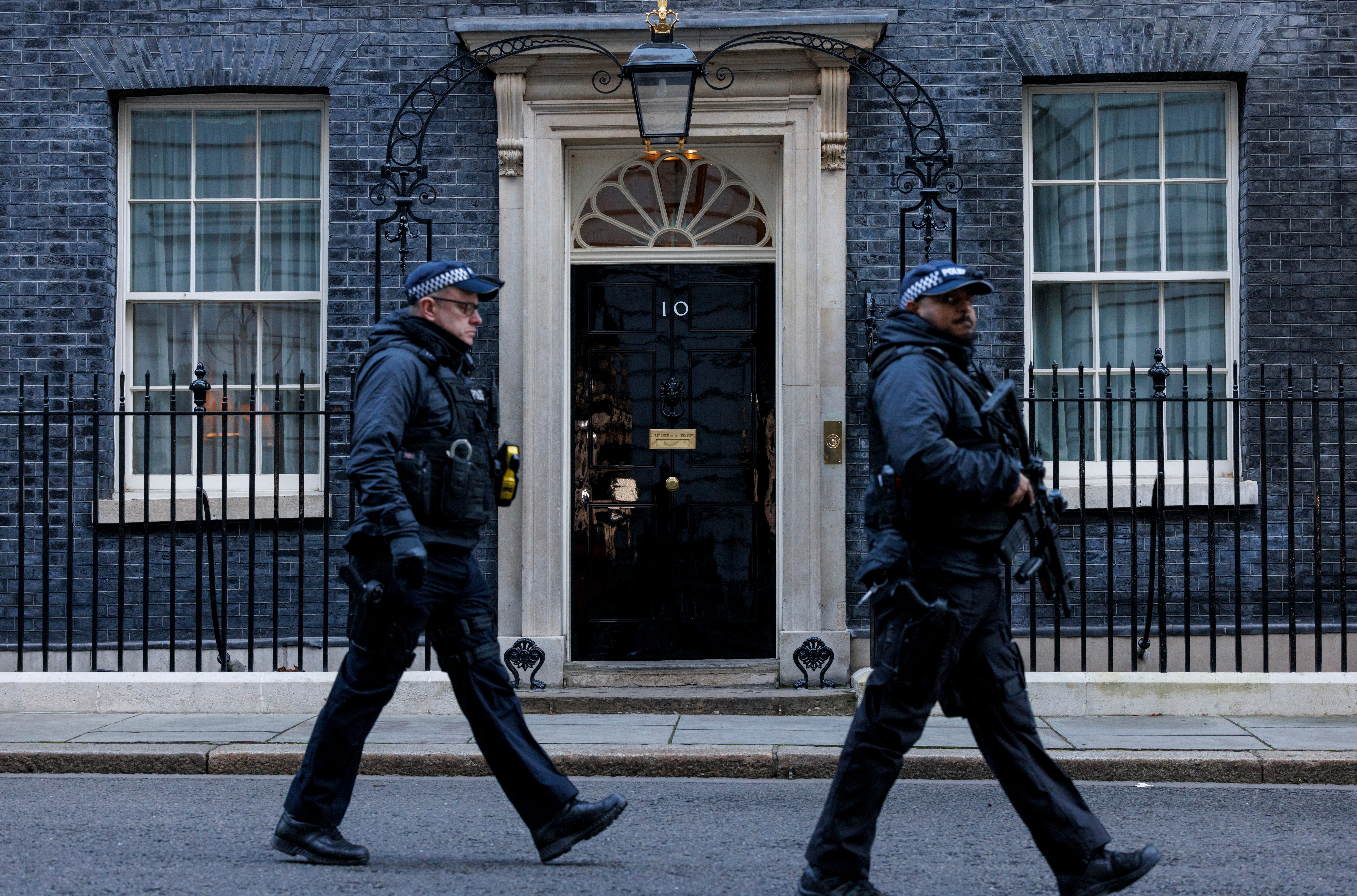 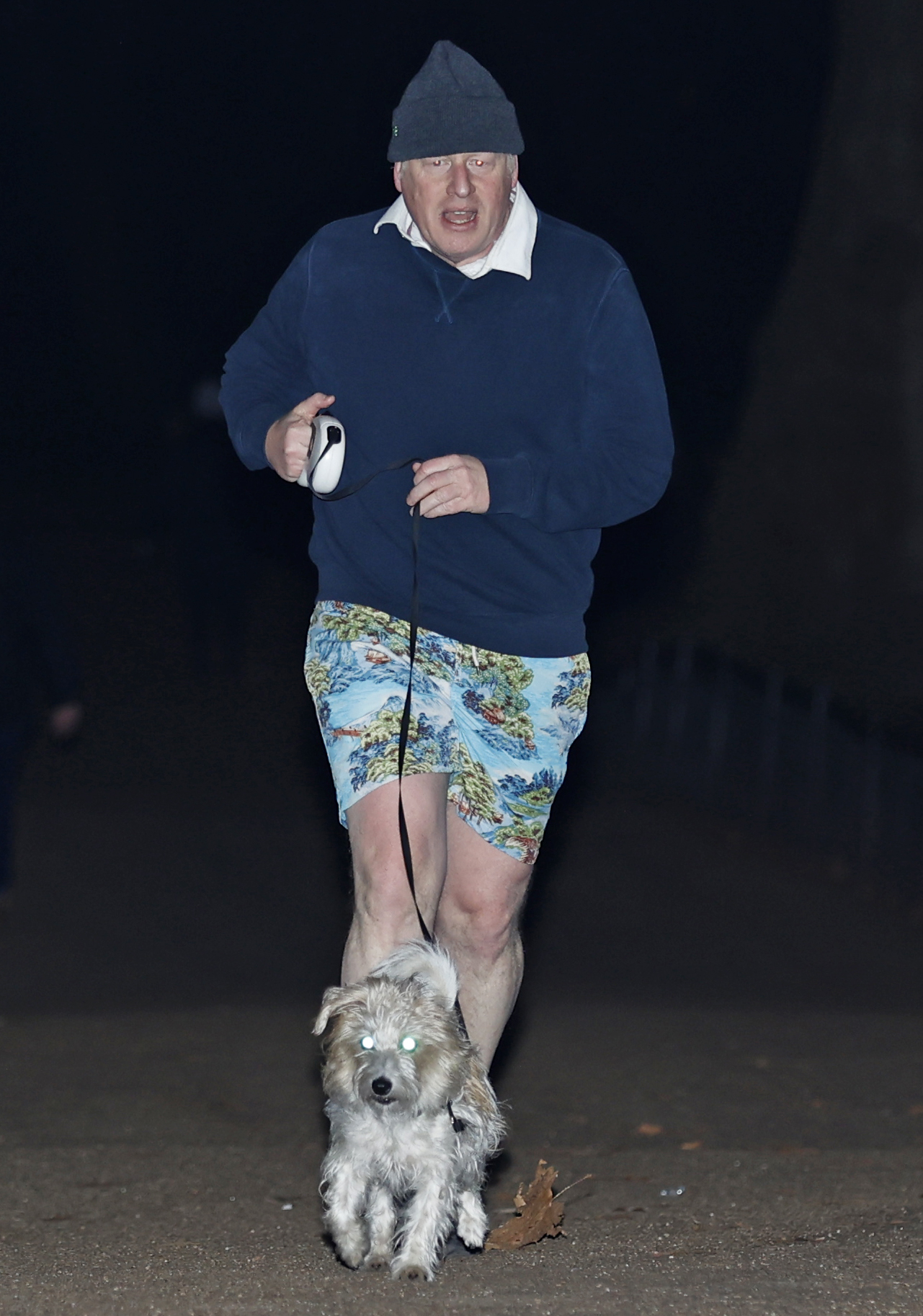 Their statements are expected to form a key part of Whitehall mandarin Sue Gray's inquiry into reported Covid breaches, which is due to be published in days.

They are believed to include a list of event attendees and an account of the wider drinking culture during the pandemic.

A source told The Telegraph: "Met officers have spoken to Sue Gray now, as you would expect, and have been able to provide a lot of information."

The report will also cover evidence given by the PM, civil servants and political advisers, as well as security pass logs and Mr Johnson's official diary.

And while the probe is expected to find no evidence of criminality, evidence from vengeful former chief aide Dominic Cummings today could prove damaging.

Mr Cummings today confirmed he had given written evidence to Ms Gray's inquiry.

But No10 have repeatedly denied Mr Johnson was aware of the "bring your own booze" email invite sent to staff by his private secretary Martin Reynolds.

The PM issued a public apology earlier this month over revelations that 100 Downing Street staff were invited to the garden party in May 2020.

He told the Commons that he attended the event for 25 minutes to “thank staff” and “believed implicitly that this was a work event”.

The leaked email invitation is at the heart of the make or break probe into the scandal conducted by Whitehall sleaze-buster Ms Gray.

But it is also looking into to other alleged gatherings at No10 and the Department for Education in November and December 2020 when indoor mixing was banned.

Police have so far refused to launch a criminal investigation into allegations of lockdown breaking knees-ups, but Gray's report could spark renewed calls for a full police probe.

A Scotland Yard spokesperson said: "The Met has ongoing contact with the Cabinet Office in relation to this inquiry."

The mounting evidence means Mr Johnson faces one of the toughest weeks of his premiership yet.

But an MP told The Times: "He's feeling determined.

"He genuinely believes that he didn't break any rules and that he was going to the garden to say thank you." 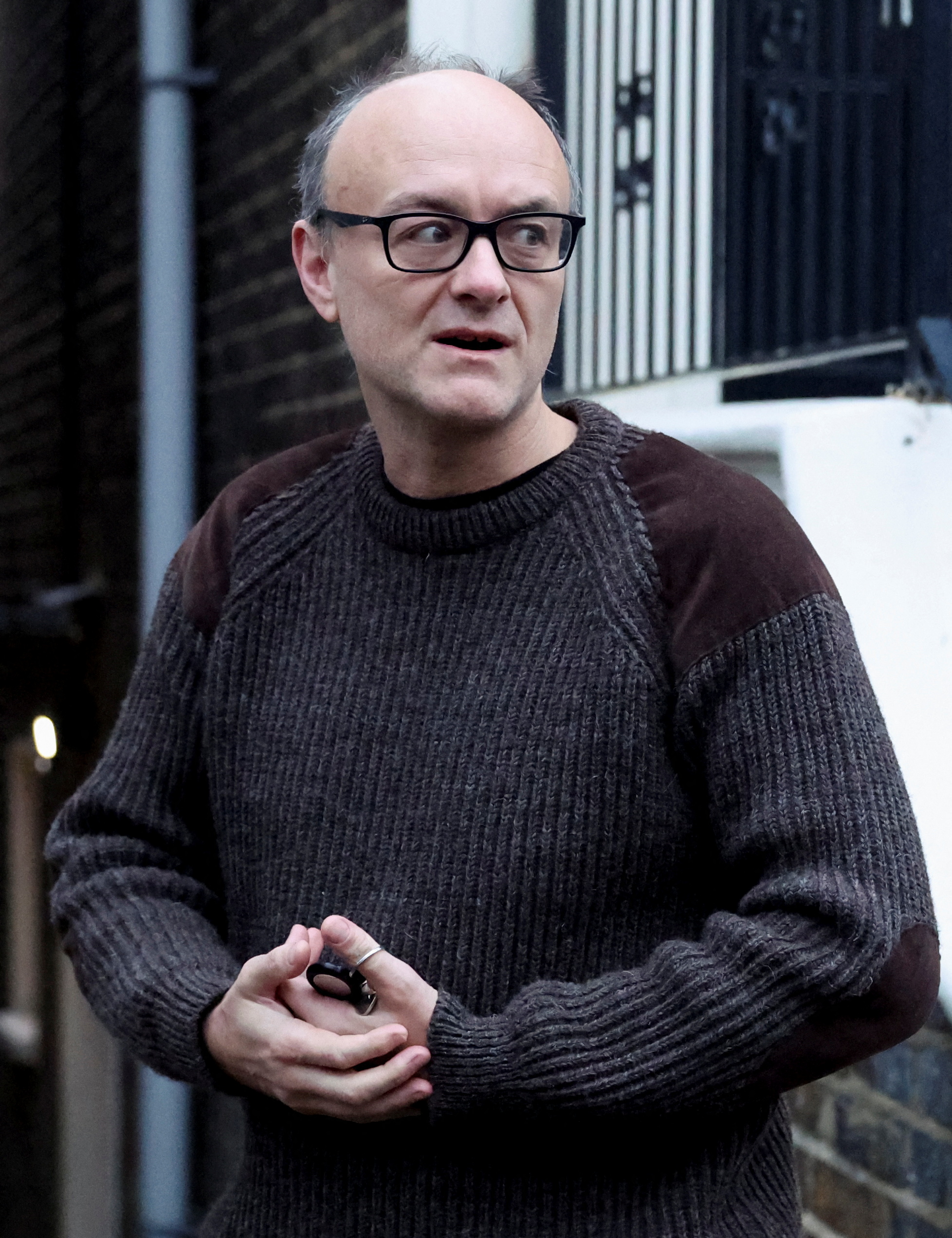