Not enough data to impose lockdown yet, says Boris Johnson but fresh restrictions likely after Christmas

BORIS Johnson has said there is "not enough data" for another lockdown yet – but fresh restrictions could be imposed after Christmas.

After weeks of uncertainty, the PM has confirmed that the big day can go ahead for families across England, despite the "extremely difficult" Omicron situation. 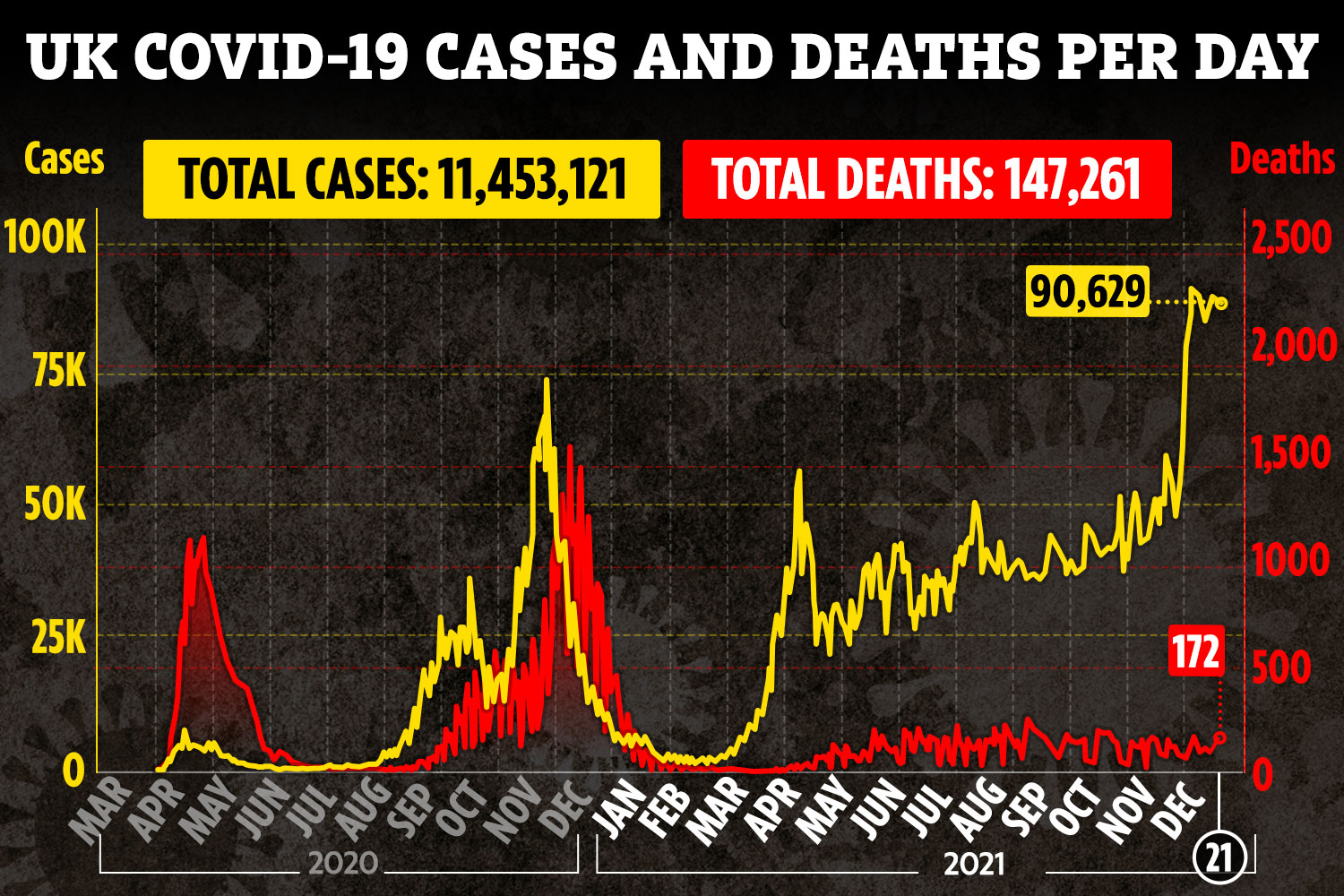 In a sombre warning of measures to come, he said he "will be ready to take action" after Boxing Day if the situation spirals out of control.

He claimed a lack of information on the severity of Omicron, the rate of hospitalisations and the impact of the UK's monumental booster jab rollout means no new measures are needed yet.

However Mr Johnson said the situation is "finely balanced" as the Omicron variant rips through Britain.

The PM told the nation: "There is no doubt that Omicron continues to surge with a speed unlike anything we’ve seen before.

"The situation remains extremely difficult but I also recognise that people have been waiting to hear whether their Christmas plans are going to be affected.

"So what I can say tonight, is that naturally we can’t rule out any further measures after Christmas – and we’re going to keep a constant eye on the data, and we’ll do whatever it takes to protect public health.

"But in view of the continuing uncertainty about several things – the severity of Omicron, uncertainty about the hospitalisation rate or the impact of the vaccine rollout or the boosters, we don’t think today that there is enough evidence to justify any tougher measures before Christmas."

Brits have been urged to "exercise caution" and follow Government guidance – including wearing a mask indoors when necessary, keeping fresh air circulating and taking a test before visiting vulnerable or elderly relatives.

Cabinet Ministers today fanned fears of a circuit-breaker following their decision yesterday to hold off announcing any imminent restrictions.

Rishi Sunak said there was "an enormous amount of uncertainty" around Christmas plans.

Asked if he could rule out restrictions before the New Year, the Chancellor said: "I absolutely appreciate people's frustration with all of this.

"And I'd refer people to the Prime Minister's words yesterday. And unfortunately, we're just dealing with an enormous amount of uncertainty at the moment.

"And what the Prime Minister said is that we're reviewing the data day by day, hour by hour, keeping the situation under constant review that can't rule anything out."

Cabinet Office Minister Steve Barclay also said ministers were "looking closely at the data" before deciding whether to pull the trigger on a circuit-breaker.

Brits are being urged to get their booster jabs now to slow the spread of Omicron.

The Sun is also urging readers to sign up to the Jabs Army campaign to make the rollout as smooth and fast as possible.

A booster shot is the best protection against Omicron, with early data suggesting it pushes efficacy back up to 75 per cent.

Dr Jenny Harries, UKHSA Chief Executive said: “Once again, we urge everyone who is able to get a booster jab to come forward and do so. It is the best defence we have against this highly transmissible new variant." 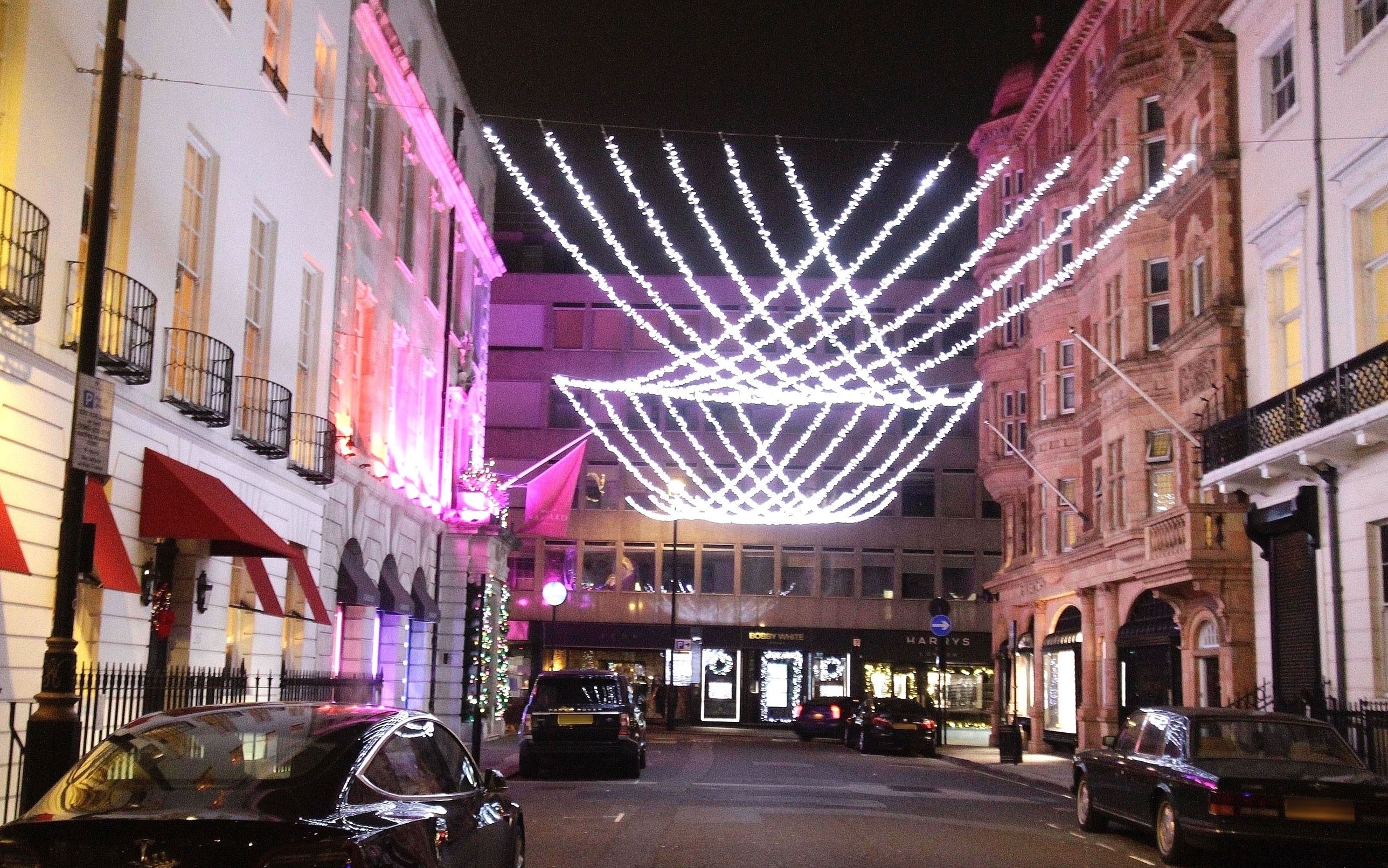 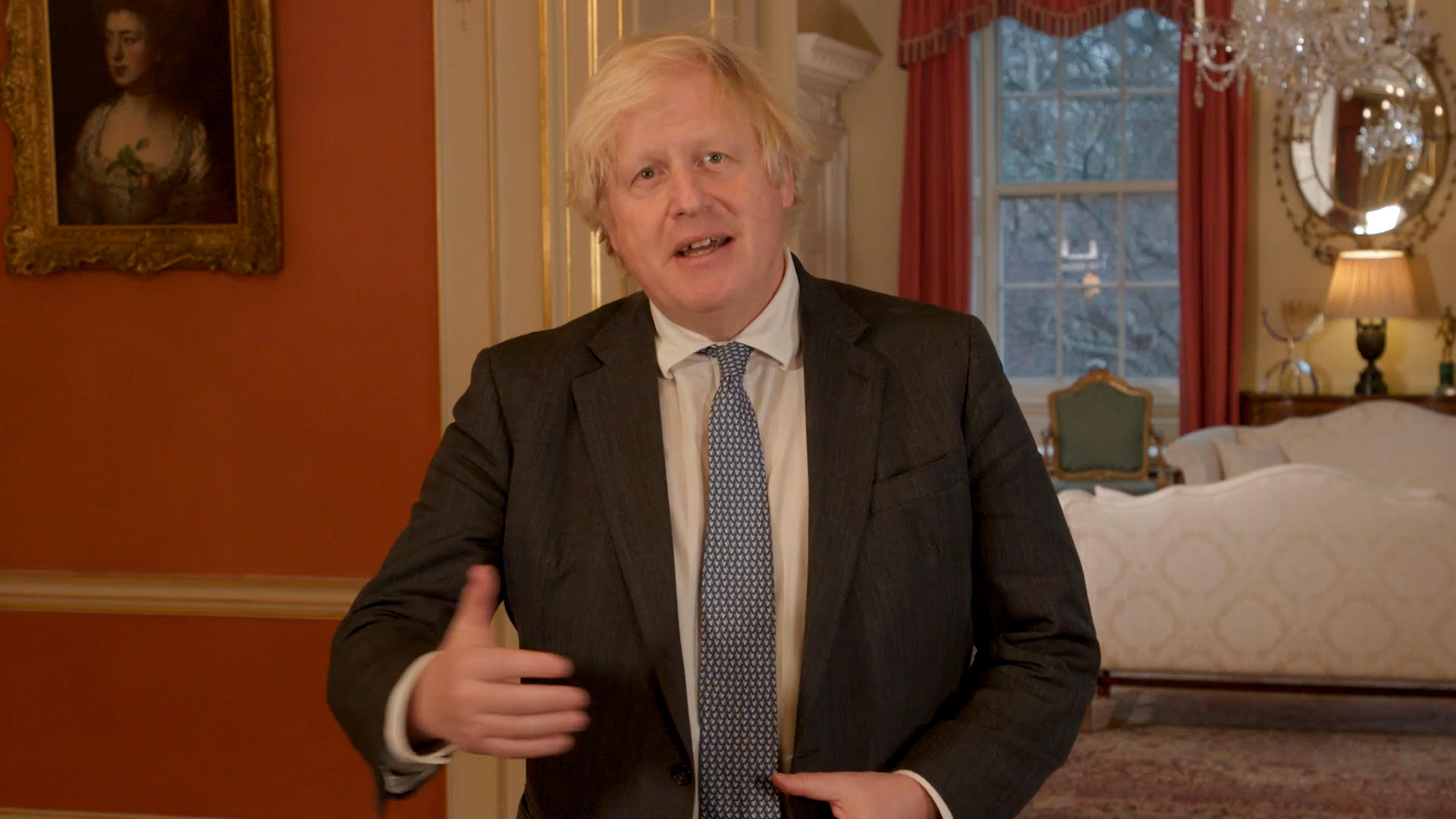