Beware the risk to media from web giants that are not ‘sufficiently transparent’ about their algorithms, warns Ofcom

Ofcom has warned that web giants’ conduct could pose a threat to the future of journalism.

The media regulator said online platforms were not ‘sufficiently transparent’ about their algorithms, which ‘control the prominence’ given to news sources and stories.

Ofcom said it is now looking at whether ‘media plurality’ in the UK ‘remains fit for the modern news landscape’, with social networks and search engines ‘increasingly acting as intermediaries’ between news publishers and the public.

Responding to Ofcom’s consultation on the matter, DMG Media – the publisher of the Daily Mail – said: ‘Our view, based on our experience as a news publisher, is that the market dominance and global reach of… two companies [Google and Facebook] means they are now the most significant threat to media plurality in the UK.’ 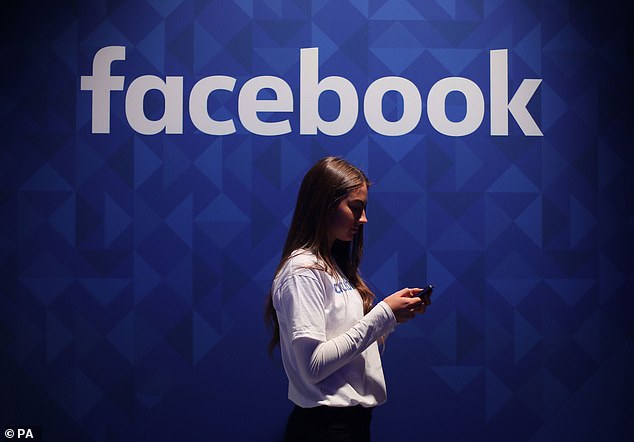 Ofcom has warned that web giants’ conduct could pose a threat to the future of journalism. [File image]

Ofcom said in its report yesterday: ‘The ways in which consumers and citizens interact with news media have changed dramatically in recent years.

‘New technology has enabled people to engage with news in previously unforeseeable ways and has challenged the business models of traditional news media organisations.

‘The influence of online news sources has grown substantially, and social media, search engines and news aggregators are increasingly acting as intermediaries between news content and the public.’

The watchdog pinpointed three features of the ‘media landscape’ which are not covered by regulation but ‘may present a risk to media plurality’.

These were the ways in which ‘online intermediaries and their algorithms’ control the prominence given to sources and stories; the lack of transparency about these algorithms; and concerns over readers who do not always ‘critically engage with the accuracy and partiality of online news’.