A "POTENTIAL hijack" of a ship has taken place in the Gulf of Oman, it's reported.

Four other oil tankers reported losing control of their steering at about the same time in the busy shipping lane between Iran and the United Arab Emirates. 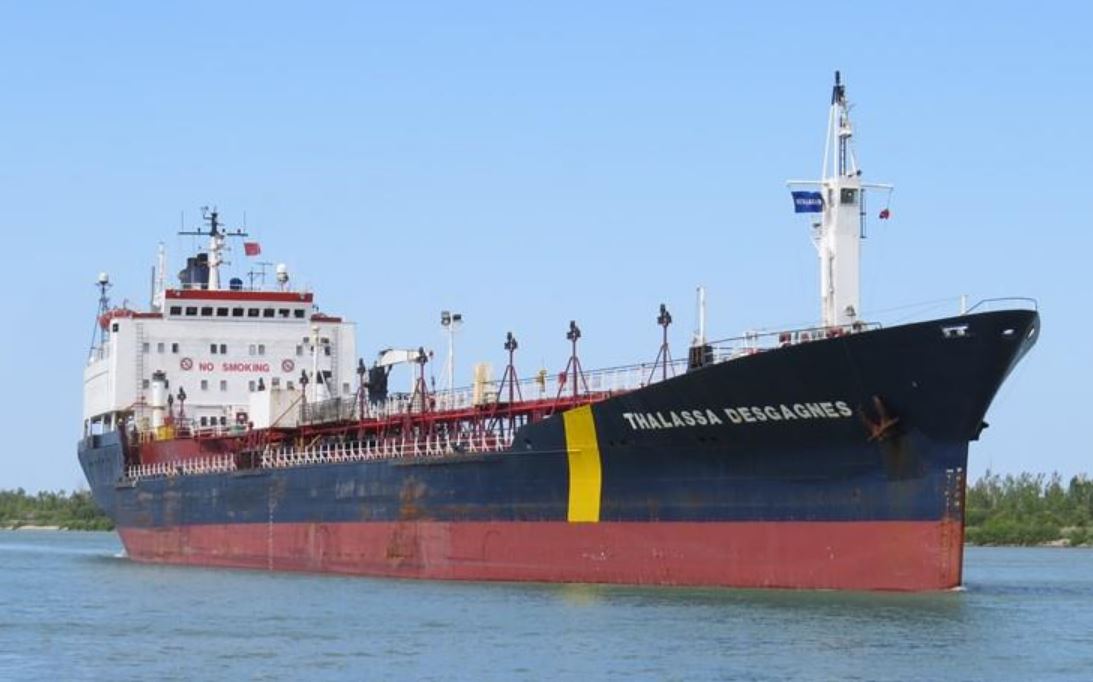 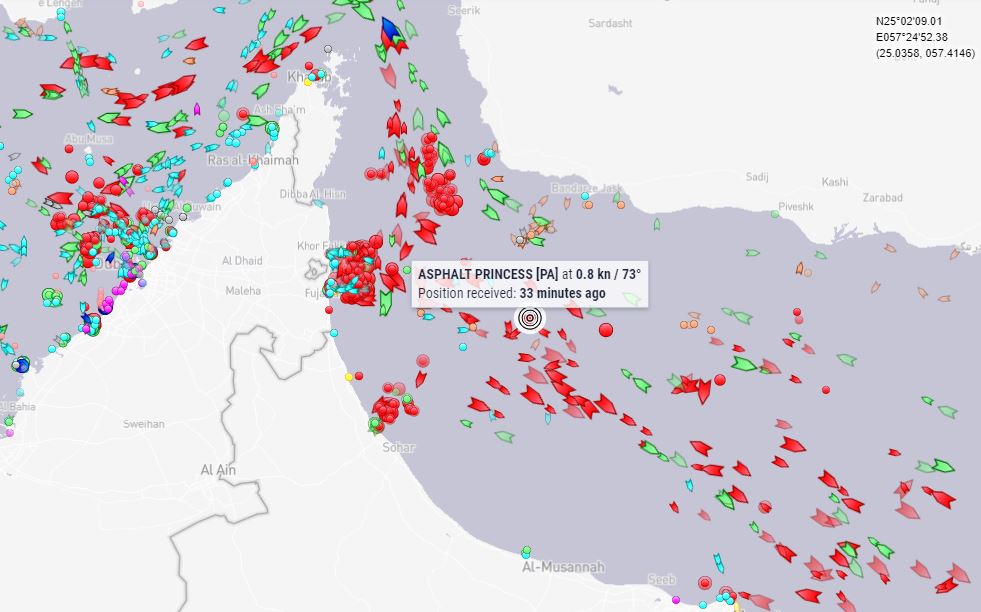 The UK's Maritime Trade Operations, which tracks vessels in the region, said a ship called Asphalt Princess was boarded and seized by an armed group.

Eight or nine armed individuals are feared to have stormed the ship close to the Straits of Hormuz, through which a fifth of the world's oil is transported.

A security source told Sky News: "It was an unauthorised boarding in the Gulf of Oman."

At least four oil tankers sent out warnings around the same time saying they had were "not under command", according to shipping website Marine Traffic.

Omani Royal Air Force C-295 maritime patrol aircraft are currently over the location about 60 miles off the coast of Fujairah, it's reported.

The area in the Arabian Sea leads to the Strait of Hormuz, through which about a fifth of the world's seaborne oil exports flow.

There is not believed to be a British link to the Asphalt Princess.

It comes amid increased tensions in the region, with Boris Johnson warning Iran it would face “consequences” for killing a British security guard at sea in a drone strike – as the UK and allies mulled a cyber strike retaliation.

Last week's attack on the MV Mercer Street killed a British security guard and a Romanian soldier, leaving the UK and its allies mulling retaliation.

British special forces are planning a 'kill or capture' manhunt mission on the Iran-backed terrorists who attacked the Israeli-operated tanker.

The PM last night said he was working with the US and Israel on how to respond.

Since 2019, the waters off Fujairah have seen a series of explosions and hijackings. The U.S. Navy blamed Iran for a series of limpet mine attacks on vessels that damaged tankers.

In July, 2019, Iran seized the British-flagged Stena Impero on the Strait of Hormuz as it headed from the Iranian port of Bandar Abbas.

The raid came after authorities in Gibraltar seized an Iranian supertanker carrying £93 million ($130 million) of crude oil on suspicion it was breaking EU sanctions by shipping oil to Syria.

Both vessels were later released.

Last July, an oil tanker sought by the US over allegedly breaking sanctions on Iran was hijacked off the Emirati coast.

The vessel and its crew ended up in Iran, though Tehran never acknowledged the incident. 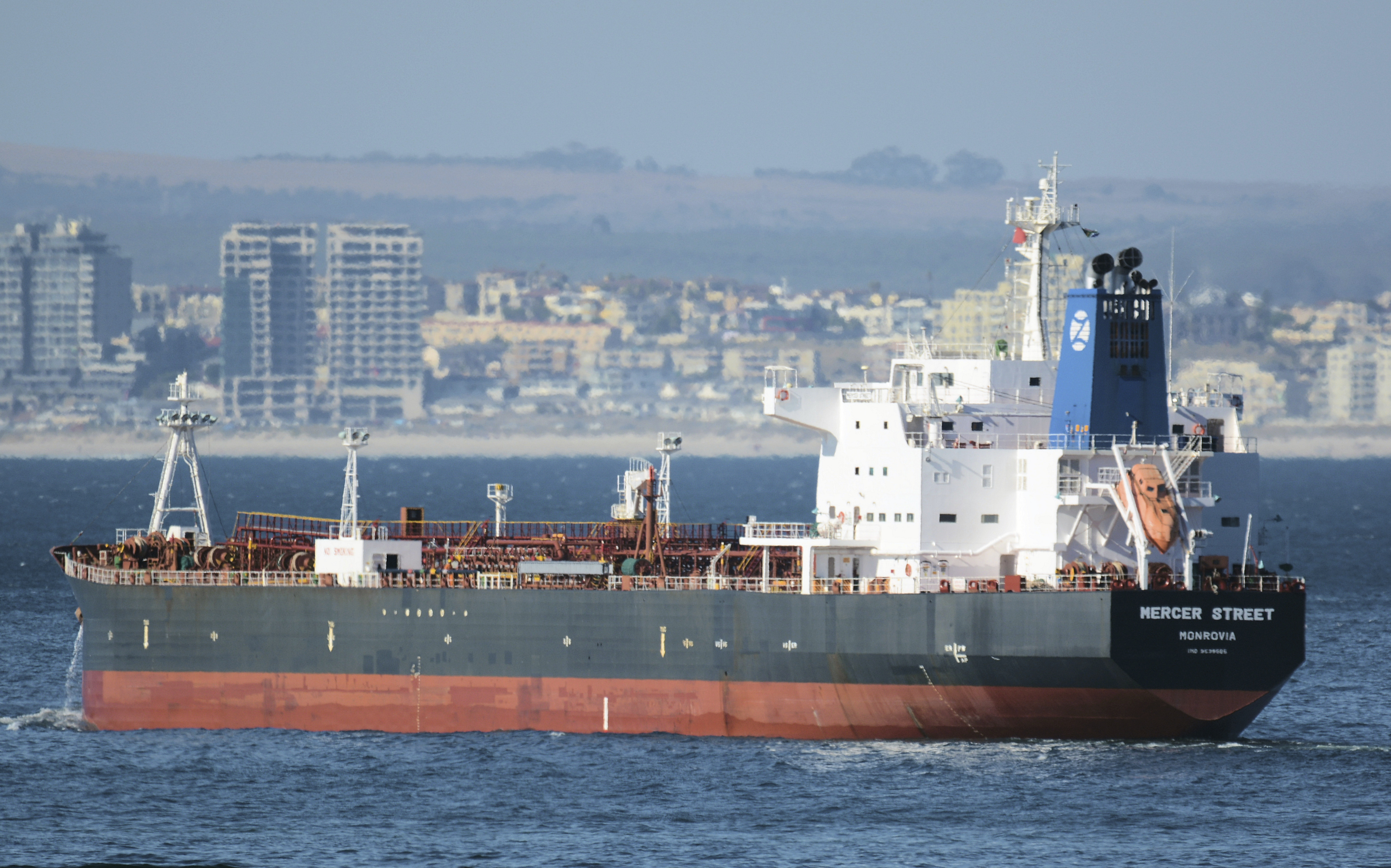