OPRAH Winfrey has insisted Meghan Markle was "truthful" in her interview and that she didn't realise the "racist" claims would be so impactful.

The talk show host was surprised the Duchess of Sussex “went all the way there” by accusing a royal of racial bias towards her son. 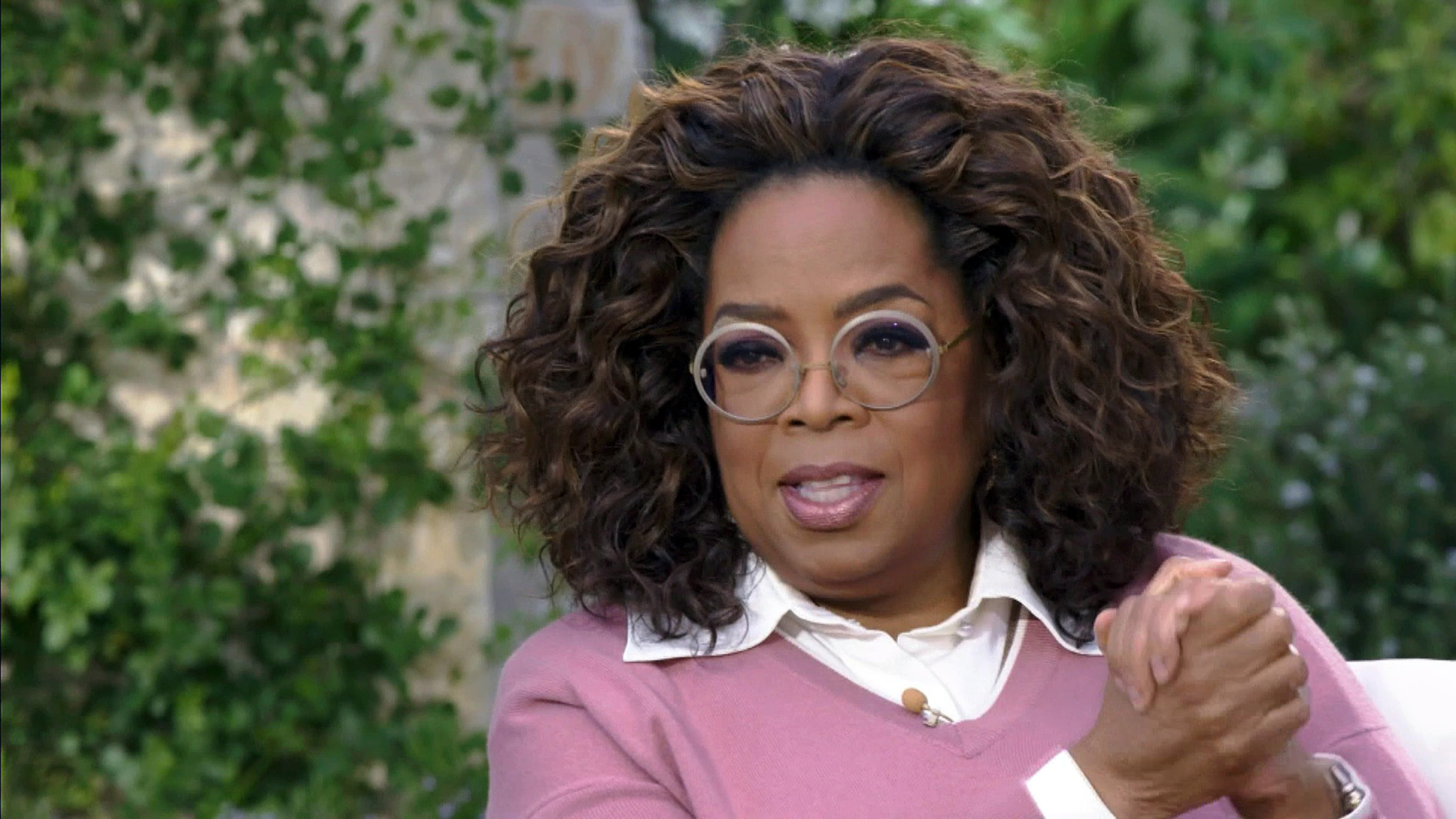 In the revealing chat aired in March, Meghan told how her mental health had suffered during her time as a working royal – and she felt suicidal while pregnant with Archie.

Meanwhile, Harry said his dad and brother were "trapped" in the Royal firm and that one member of the Royal Family had probed the duke about his unborn son and what colour his skin would be.

And now Oprah has opened up about the bombshell chat she conducted.

The 67-year-old told Nancy O'Dell's TalkShopLive show: "I had no idea that it would have the reverberating impact that it has had and continues to have. I did a lot of preparation for that.

"Our shared intention was the truth. They wanted to be able to tell their story and tell it in such a way that allowed them to be as truthful as possible."

The TV star also admitted she was "surprised" that Harry and Meghan were so open during the interview.

Recalling when the Duchess alleged that "racist" comments were made by a senior member of the Royal Family, Oprah said: "What? You’re going there? You’re going all the way there."

Oprah also said that she text Harry and Meghan before the CBS interview so that they could "align their goal" and understand that the "shared intention was the truth."

This comes after Kate Middleton's uncle called Meghan Markle and Prince Harry "muppets" and said their bombshell Oprah interview made him "livid".

Gary Goldsmith, younger brother of Kate's mum Carole, said he didn't "believe a word" of the tell-all chat last month and there was no need for the Duke and Duchess of Sussex to "betray" the Royal Family.

Referring to Meghan and Harry as "those muppets" and the Duchess of Cambridge as "our Kate", the proud uncle told the told the Daily Mail he was left livid by the interview.

Meghan told Oprah Kate had made her cry in a row over bridesmaids dresses – not the other way around.

Gary, who previously defended his niece over the claims, once again insisted: "There is no way the Kate I know would do that.

"I just don't believe a word of it.

"The whole interview beggared belief. She didn't know the words to the national anthem? Please! Harry has been singing it since he was five.

Last week, Harry was reunited with his father and brother for their grandfather's funeral, sparking hopes of peace between them.

Prince Philip passed away at the age of 99 on April 9 – beginning two weeks of royal mourning.

But the moving service sparked an outpouring of grief when the Queen was pictured alone in the pews as she bid her husband of 70 years farewell.