TWO high school students were injured with one in critical condition after a violent stabbing this afternoon.

Nashville Fire officials confirmed that one student was critically injured while a second sustained minor injuries. 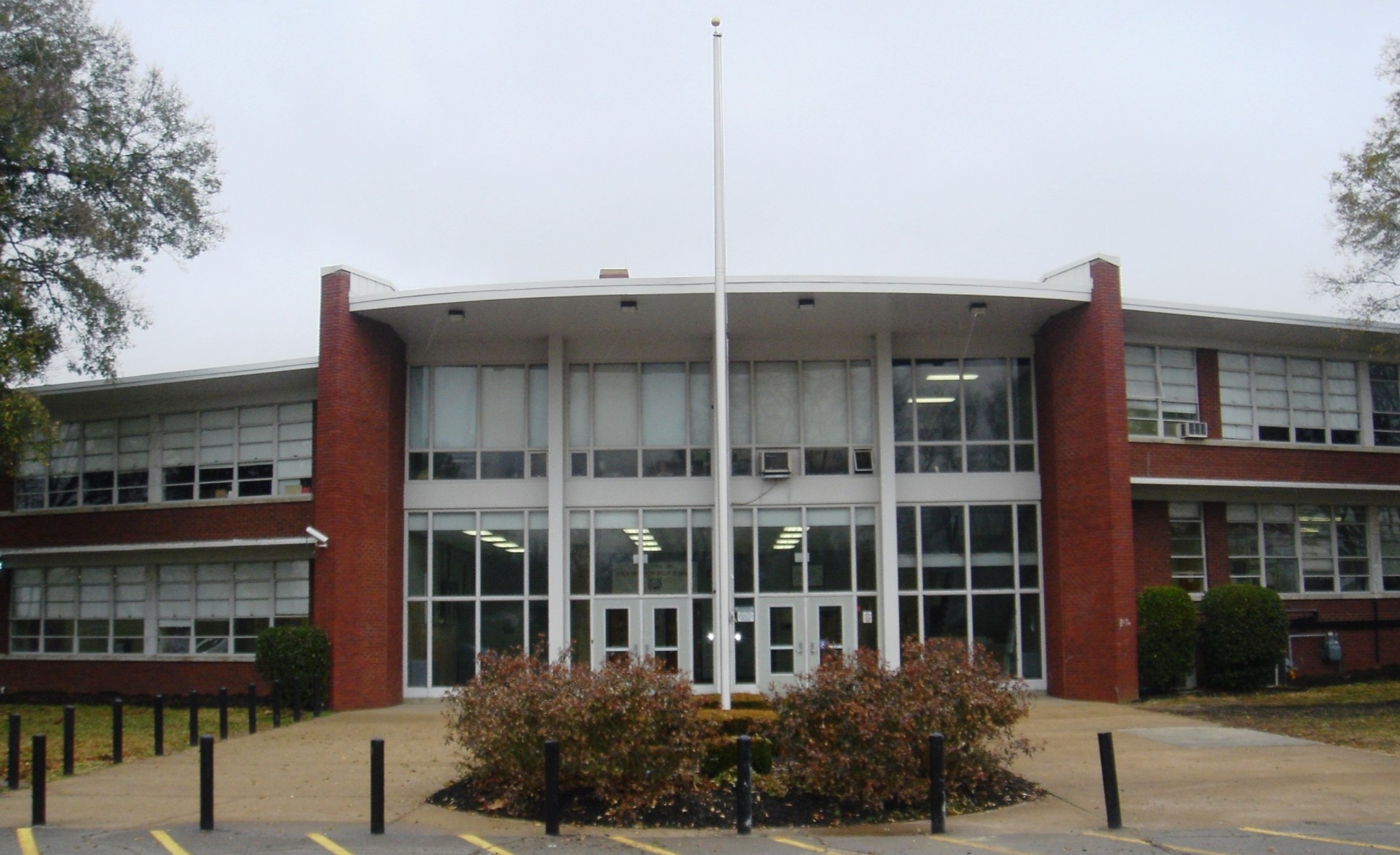 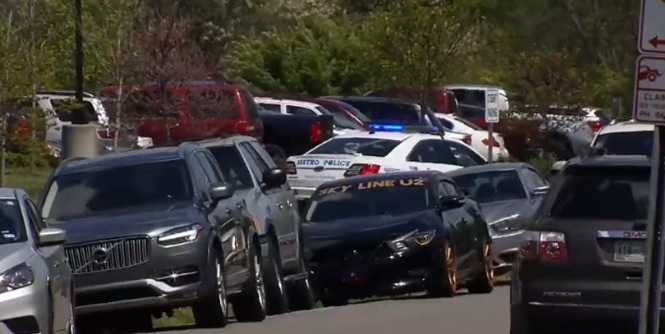 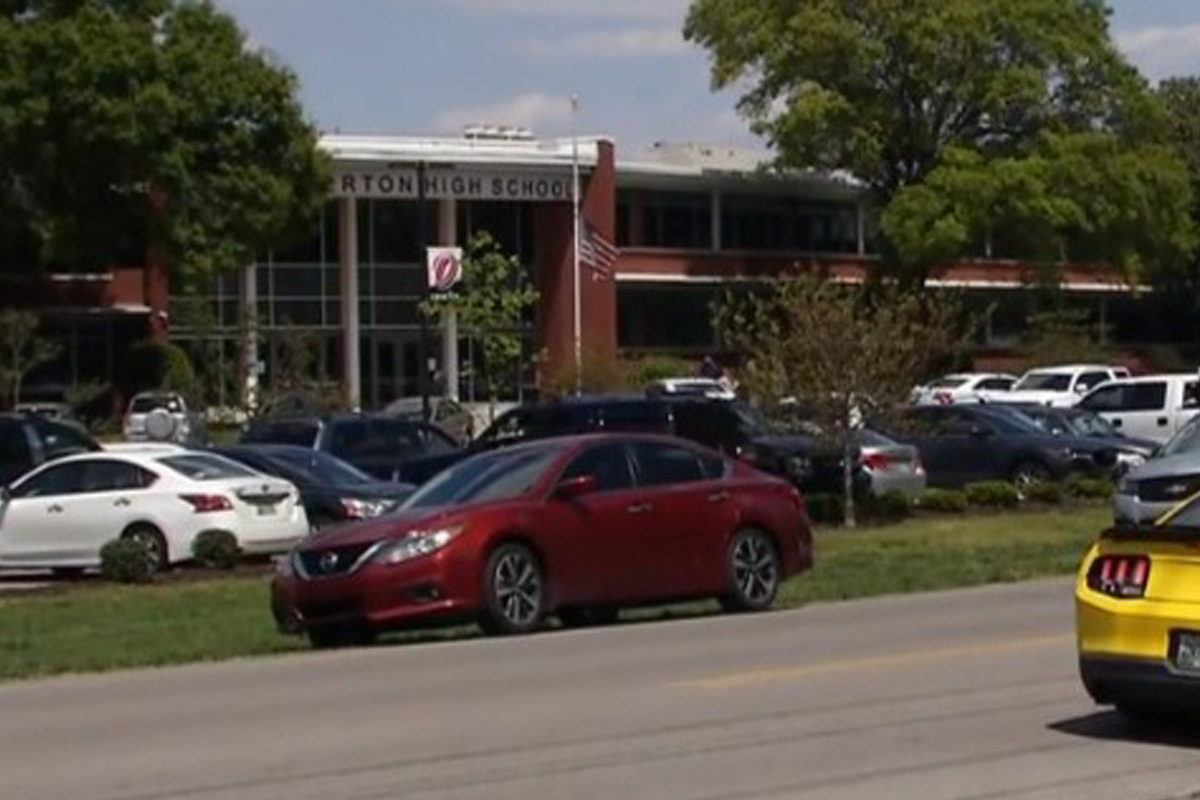 Both students were rushed to separate hospitals.

The stabbing was initially reported at 1pm local time, with officials saying that crews responded to the school to assist an injured student.

A student is in custody in connection with the stabbing, police reported.

Metro Nashville Public Schools officials said that the incident took place inside of the school itself.

The school was placed onto lockdown following reports of the stabbing.

"John Overton High School has been placed in lockdown due to an incident involving two students who have been injured and are receiving medical attention," Metro Schools announced on Twitter.

"Families of the students involved have been notified. Additional details will be provided as they become available."

The school added that students have been dismissed from school, but there is additional security and police on campus.