A PARTYGOER who blacked up for a Christmas work do was ­cleared of a race hate crime on appeal yesterday.

Brian Davies, 62, convinced a judge he had been “naive and stupid” but was not a racist. 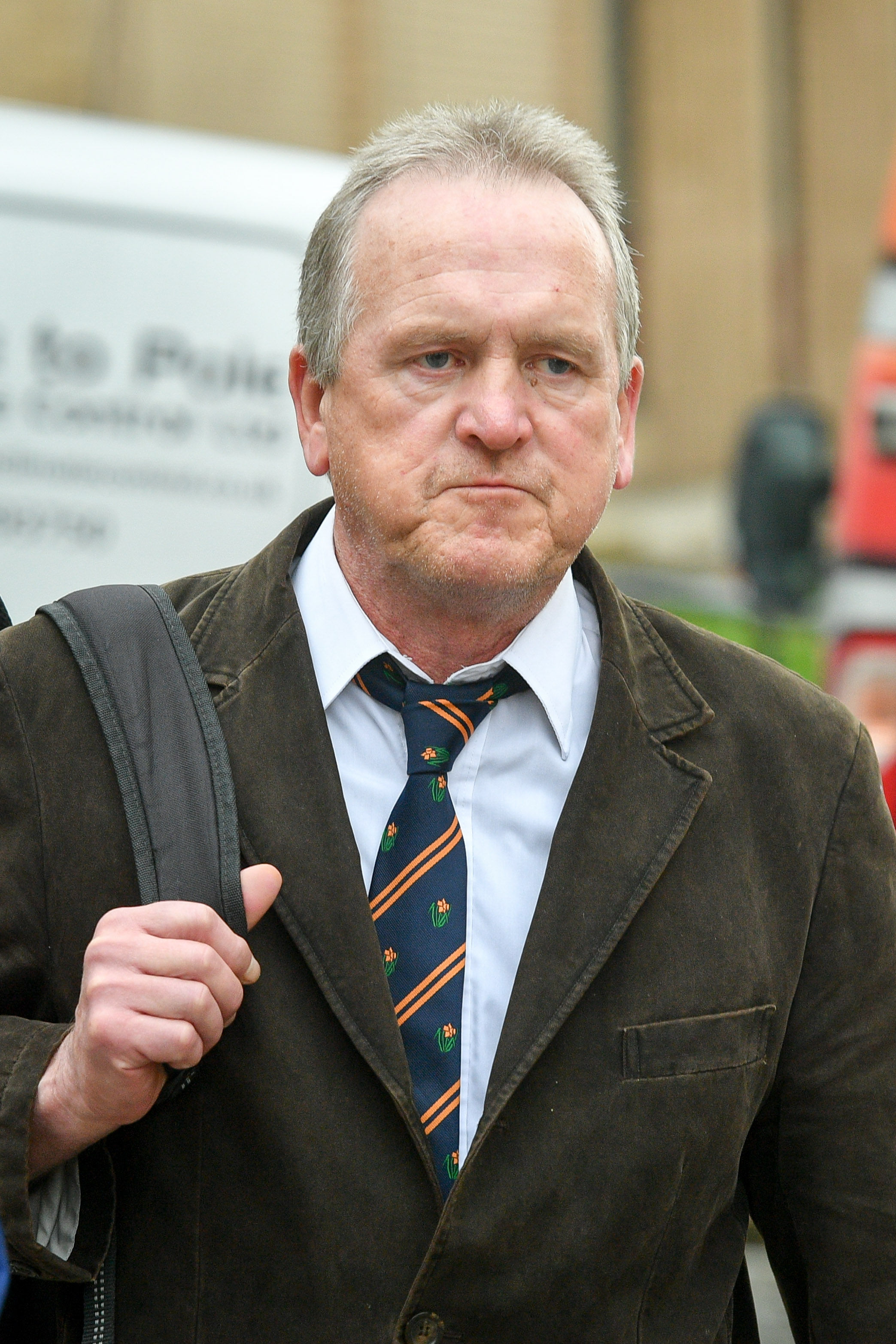 He said he had no intention of upsetting a black colleague when he sang and danced as a character from The Black and White Minstrel Show.

Davies, of Barry, Vale of Glamorgan, was fined by magistrates for racial harassment in February.

He was cleared by a Cardiff crown court judge who called his antics a “grotesque lapse of taste”.

He was captured on video with a blacked up face, wearing a white boater hat with black gloves as well as a white coat.

Davies then sang and danced his way around a table of colleagues holding a white cane – also singing Swanee and Old Man River.

Davies' colleague Loretta Doyley said: “I turned round and saw Brian had painted his face black and there were bits around his eyes and mouth still white.

'NOT A MAN OF PROFOUND INTELLIGENCE'

Davies was fined £120 by magistrates and ordered to pay £300 in costs as well as a £30 victim surcharge.
But judge David Wynn Morgan upheld his appeal.

He said: "The court has reached the conclusion after initial sceptiscim, that having heard his evidence that the appellant's intention was to entertain and not to cause upset.

"He is not a man of profound intelligence, wisdom, or judgement.

"The court does not emphatically condone his behaviour. The court deplores it. The court found the experience of watching the recorded evidence excruciating.

"What took place here was a grotesque lapse of taste.

"His behaviour was crass to the point of ignorance. It merits the criticism it has attracted."

Judge Wynn Morgan also praised Ms Doyley for "the dignity that she showed during the incident itself and while giving evidence." 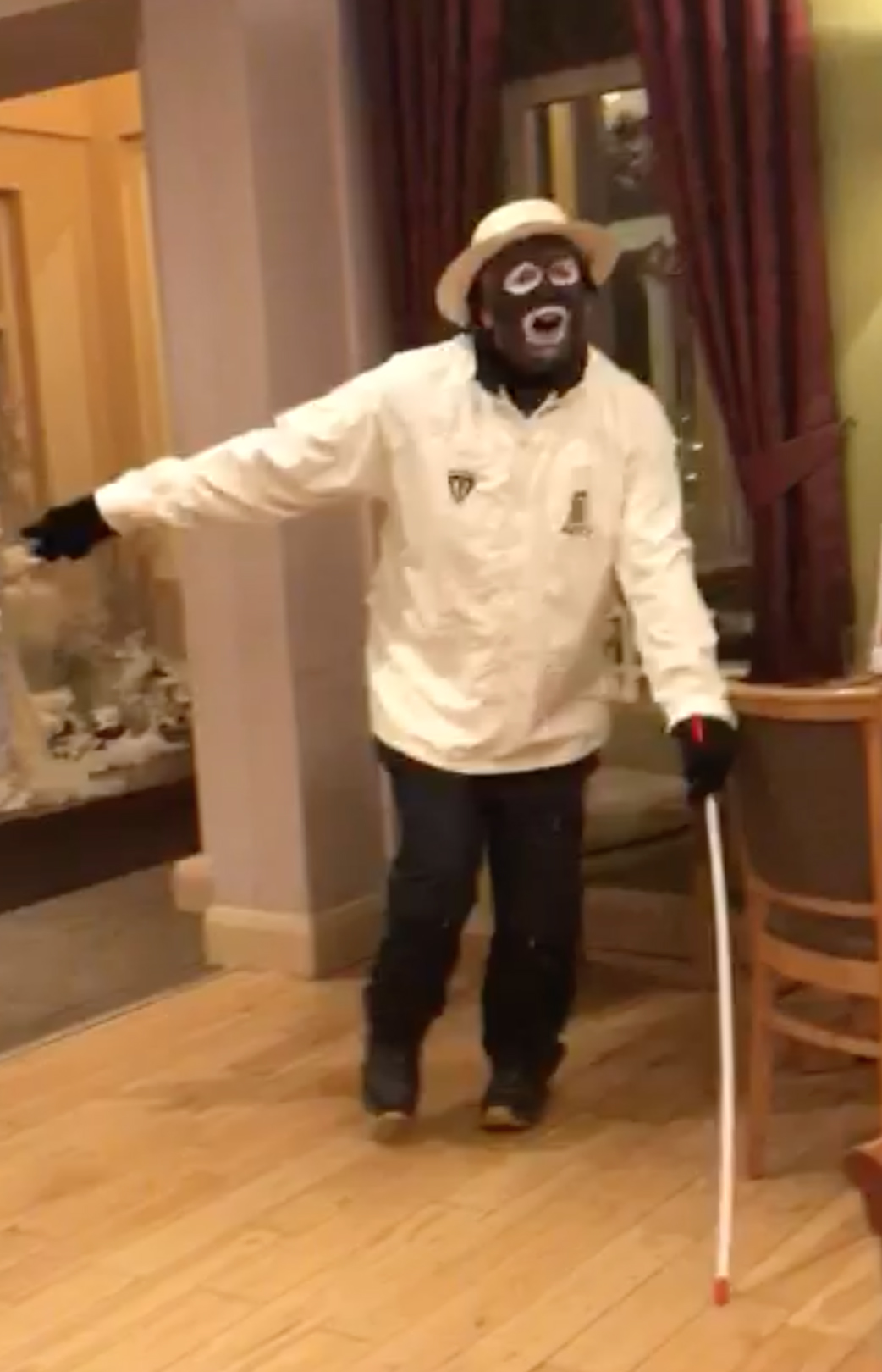 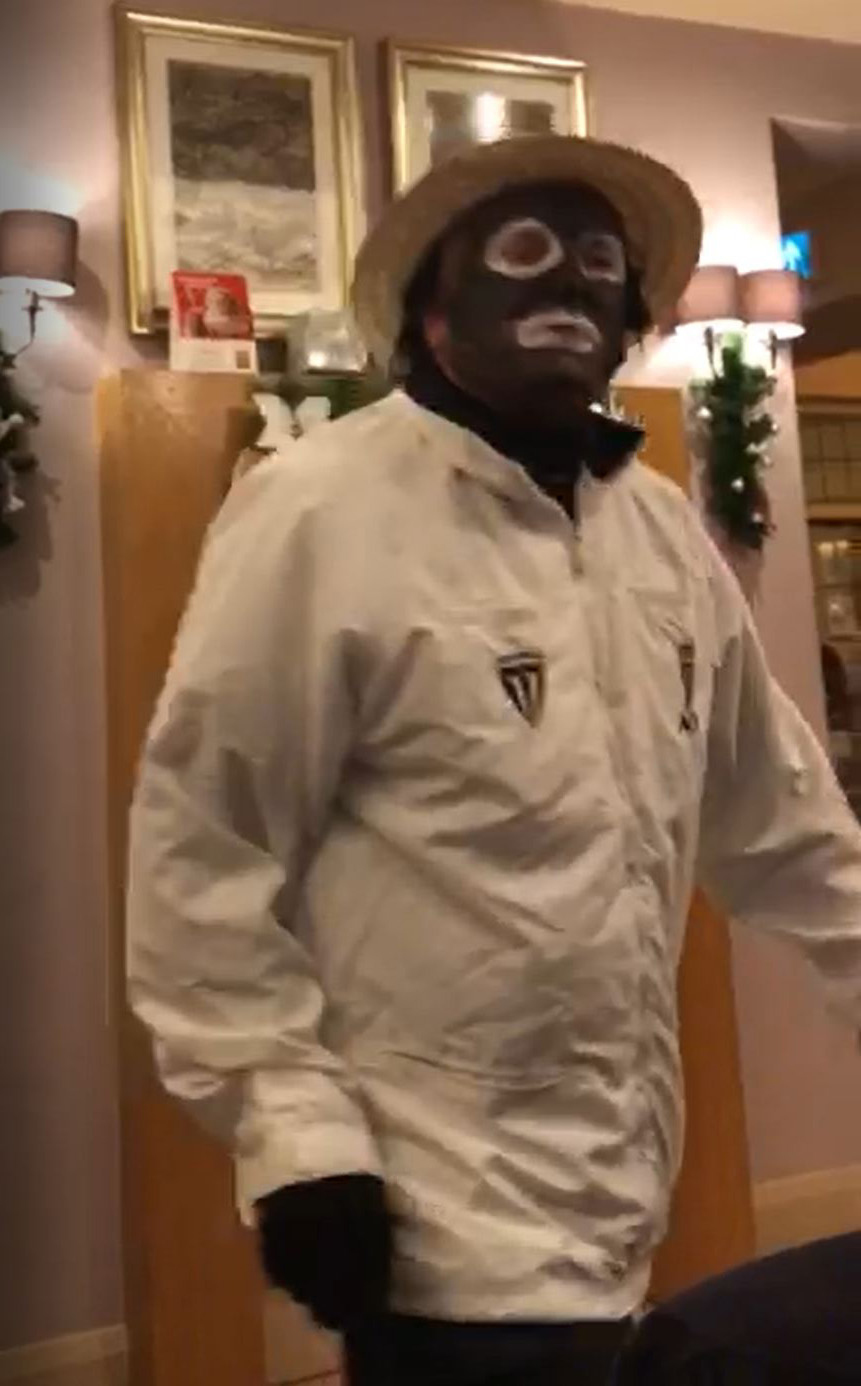