Perfume expert wins £15k after being accused of defamation by shop

Perfume expert wins £15,000 after being wrongly accused of kicking up a stink online when he was sacked from posh Covent Garden fragrance shop

A perfume expert has been awarded £15,000 after he was fired from a boutique London fragrance shop and wrongly accused of defamation.

Thomas O’Brien, who has more than five million views on YouTube, told his 22,000 subscribers he was fired and treated in a ‘vile way’ by Oxana Polyakova – director of Bloom Perfumery in Covent Garden, central London.

A tribunal heard the posts outraged his loyal online fanbase, with followers branding his sacking a ‘disgrace’ and pledging never to buy anything again from Bloom Perfumery.

Polyakova then accused vlogger Mr O’Brien of defaming her business.

But Mr O’Brien has now won unfair and wrongful dismissal claims after an employment tribunal ruled ‘there were not reasonable grounds to believe he had defamed the store’. 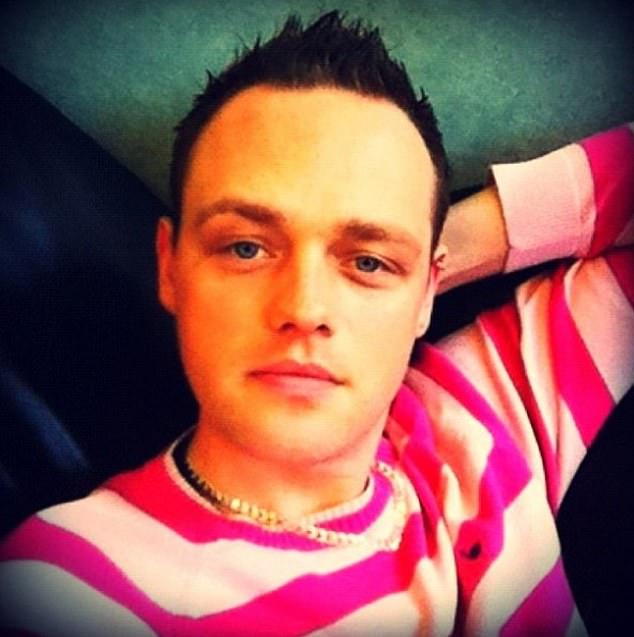 Thomas O’Brien (pictured), who has more than five million views on YouTube, told his 22,000 subscribers he was fired and treated in a ‘vile way’ by Oxana Polyakova – director of Bloom Perfumery in Covent Garden, central London

Mr O’Brien’s YouTube Channel, ‘Ouch110’, has 22,000 subscribers and his Facebook page has 2,000 members which he has amassed over the past five years.

He began working at Bloom Perfumery in November 2017 and had a good working relationship with Ms Polyakova.

However, when the Covid-19 pandemic hit, their relationship soured over an argument about furlough and office keys.

Ms Polyakova then told him he was sacked – 20 minutes after he agreed to go on furlough.

That day, Mr O’Brien had been planning on holding a Facebook Live with his followers but cancelled as he was so distraught. 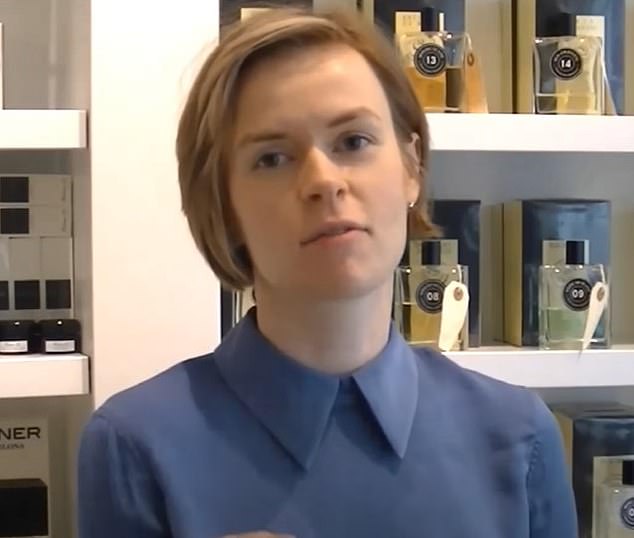 He told his fans: ‘I’m gonna have to retract this for the time being. I lost my job today and really not in any kinda chipper mood. I need to chill for a while sorry guys.’

When one member said she thought Bloom would take him straight back, he replied by saying: ‘I won’t go back. Not after the vile way I was treated today. Horrendous! New horizons for me!’

On another perfume Facebook page, ‘Fragheads’, members were discussing Mr O’Brien and his former employer.

One commentator said: ‘I don’t know the full story but Thomas O’Brien announced in his lovely perfume group Ouch110’s on Facebook that he had lost his job.

‘He also indicated that the manner in which it happened was appalling. I think it’s a disgrace, especially when you look at how good he was in the store and the knowledge he has. I don’t think I will ever be going back to use them after this.’

Another commented: ‘[I will] never purchase another item from your shop [Bloom] you nasty excuse for an individual. You should be ashamed of yourself!!!’

On a live stream held on YouTube in April 2020, Mr O’Brien said: ‘The bad thing that happened to me recently was I lost my job, which really, really sucks. I won’t say too much about the details. 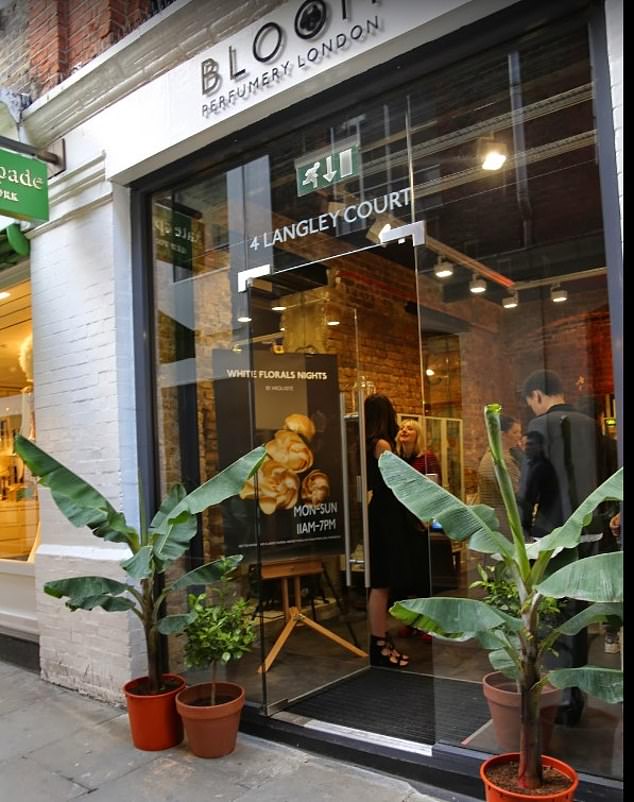 A tribunal heard the posts outraged his loyal online fanbase, with followers branding his sacking a ‘disgrace’ and pledging never to buy anything again from Bloom Perfumery (pictured)

‘But yeah, I lost my job about a week ago, which was kind of devastating. But I guess it’s all for the best. And I will move onwards and upwards and see where the world leads me.’

Five days later, Ms Polyakova emailed her former employee outlining that he was sacked due to the ‘Covid-19 situation’ and accused him of ‘acts of defamation, which are serious breaches of trust and confidence’ – saying that they amounted to ‘gross misconduct’.

Bloom Perfumery claimed its ‘business reputation was under threat’ due to the online posts – however an employment judge ruled the store had not been right to believe Mr O’Brien’s comments amounted to defamation and so sack him.

Judge Heath said: ‘Had Mr O’Brien not used such emotive language, but instead set out in dispassionate factual terms exactly what had happened to him in the course of this day, it would have looked no better for [Bloom Perfumery]. Arguably it could have looked worse.’

He added: ‘In all the circumstances I find that there were not reasonable grounds for [Bloom Perfumery] to entertain the belief that Mr O’Brien had defamed the company at the time of his dismissal.’

Scentomatic, which trades as Bloom Perfumery, was ordered to pay Mr O’Brien £15,011 compensation.