Police hunt for schoolboy, 12, who vanished after BMX ride

Police launch hunt for schoolboy, 12, who vanished after going for BMX ride three days ago

Police have today launched a desperate hunt for a 12-year-old boy who has vanished without trace after going for a ride on his BMX.

Merseyside Police has today issued a photograph of schoolboy Jack Cliffe, who has been missing for three days.

Jack was last seen at his home address in Hempstead Close, St Helens at around 11am on Friday, November 13. 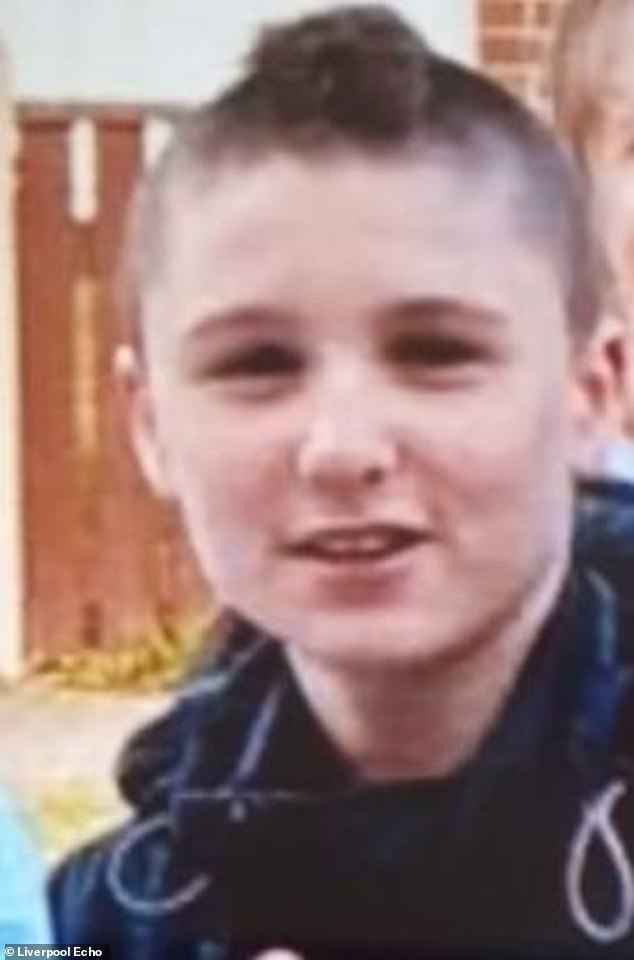 Merseyside Police has today issued a photograph of schoolboy Jack Cliffe, who has been missing for three days

He is described as a white male, around 5ft 3in tall, of stocky build, with long dark brown hair, brown eyes and a fair complexion.

Police said was riding a gold and black BMX style bike with ‘VOODOO’ written on it at the time of his disappearance,

He may have also been in possession of a black rucksack.

A spokesman said when he vanished he was wearing black tracksuit bottoms, a black North Face coat and black and white trainers.

‘Jack, or anyone who has information on his whereabouts, is asked to contact @MerPolCC, 101 or charity @missingpeople on 116 000.’

END_OF_DOCUMENT_TOKEN_TO_BE_REPLACED

END_OF_DOCUMENT_TOKEN_TO_BE_REPLACED
Recent Posts
We and our partners use cookies on this site to improve our service, perform analytics, personalize advertising, measure advertising performance, and remember website preferences.Ok