A WOMAN put into a Covid coma while pregnant woke to discover she had given birth.

Unvaccinated Kelsie Routs, 23, was 28 weeks gone when she was taken to hospital with breathing difficulties. 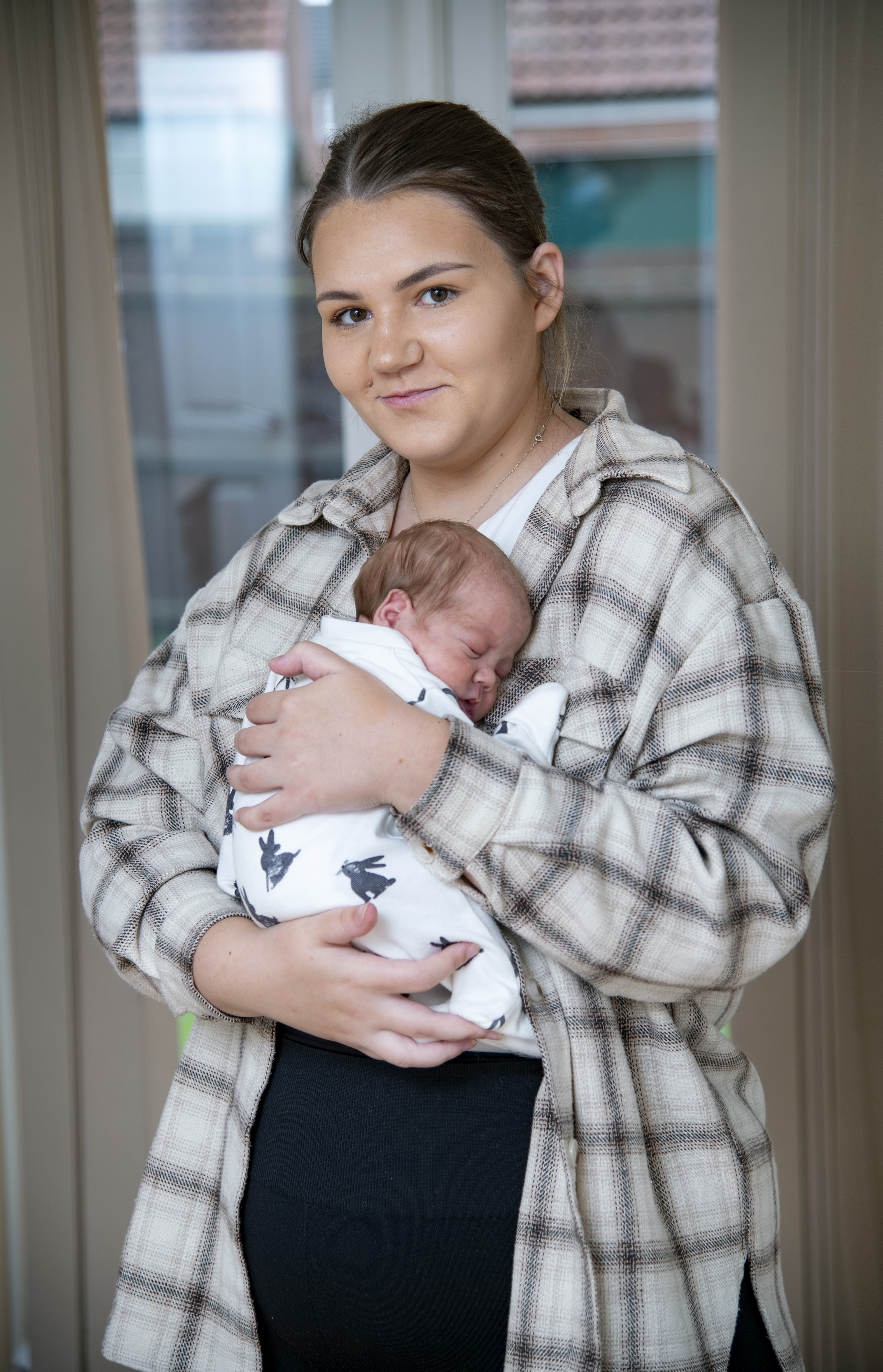 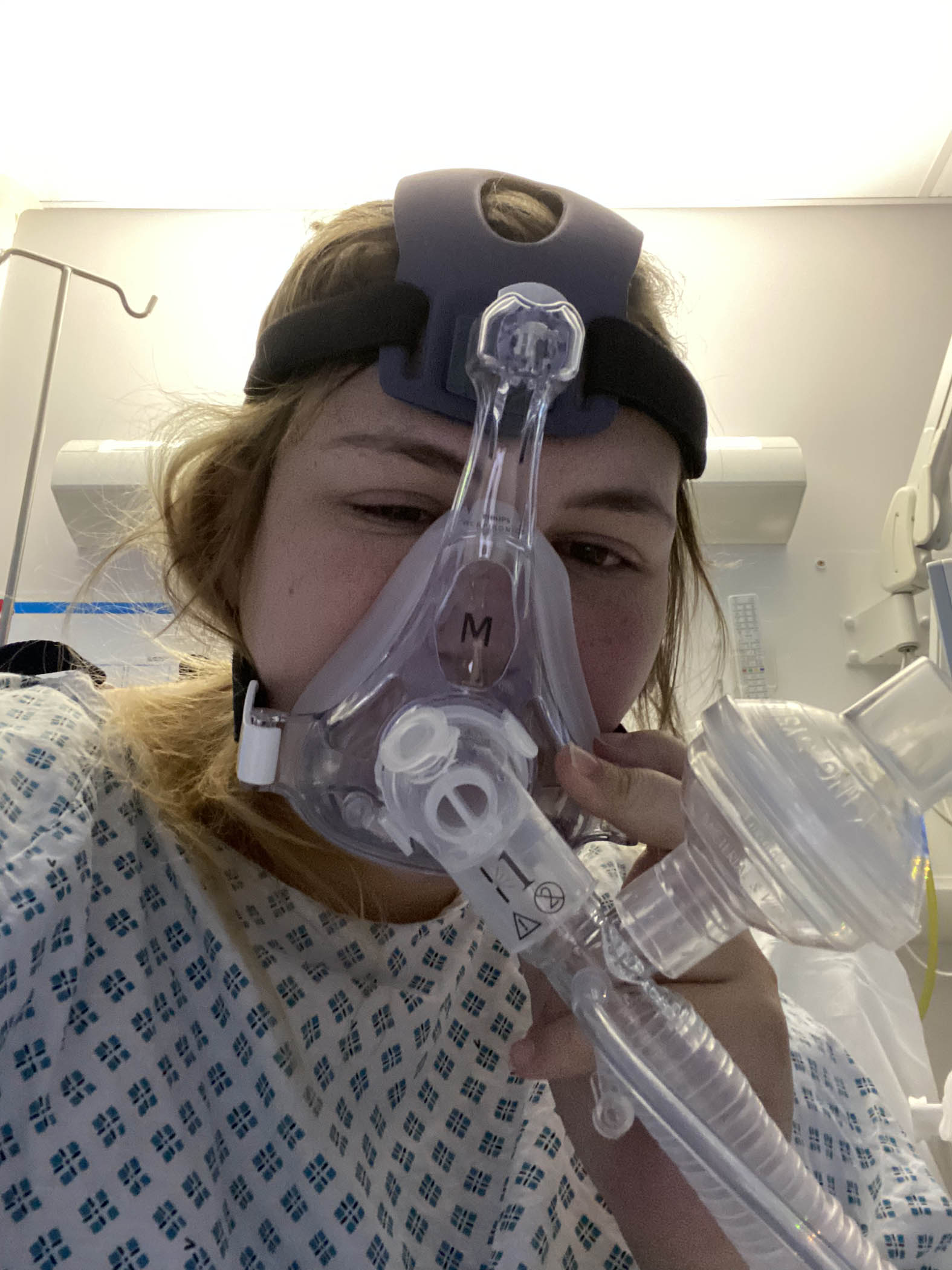 Medics quickly spotted she would need to be induced into a coma to give her body a chance to recover.

And while she was unconscious, they performed an emergency caesarean section — successfully delivering 3lb 11oz Kobe 12 weeks early.

“To wake up from a coma and have a newborn baby — it’s just too much to get your head around.

“I know the doctors had to do it to protect the baby, but shock doesn’t really cover it.

“Obviously, we are all so, so happy. We’ve gone from such an awful low to being back together as a family with our new baby.

“It’s like a miracle. The way they managed to look after both of us is incredible. They really are miracle workers at the NHS.”

Graphic designer Kelsie, a mum of three from Spalding, Lincs, said her ordeal began in August.

She added: “I had felt weak and within hours began to go downhill. The next day, I was violently sick and couldn’t keep any food down.

“I lost senses of smell and taste and my body ached all over. I was 28 weeks pregnant and was worried not just for myself but also my baby.

“Two days after falling ill, my breathing got really difficult and an ambulance took me to hospital where I was diagnosed. I was on a ventilator and was given the highest rate of oxygen. 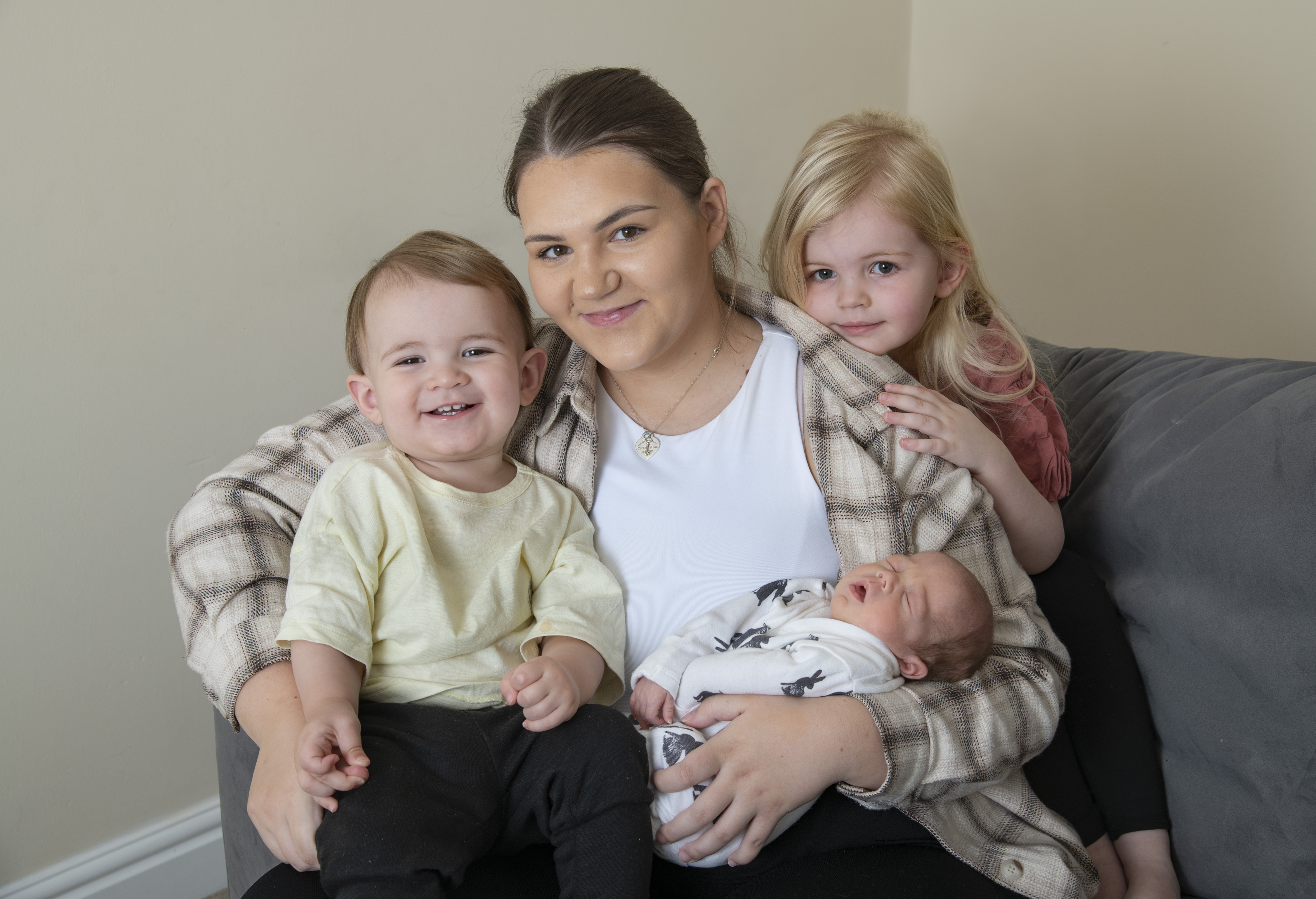 “I wasn’t in any condition to give birth normally so two days after being admitted, the doctors put me under heavy sedation and delivered Kobe by C-section. He had to stay in hospital for more than 40 days before he was strong enough to return home.

“But he’s an incredible little fighter and he just kept growing and never looked back.

“It doesn’t bear thinking about what could have happened — but somehow me and Kobe and both here. We’re just so happy to be back home with the rest of our family.”

Kelsie’s partner Danny, 23, said: “I think the whole thing has just been mad for Kelsie.

“To go into a coma and then wake up and have a baby, it’s the stuff of miracles." 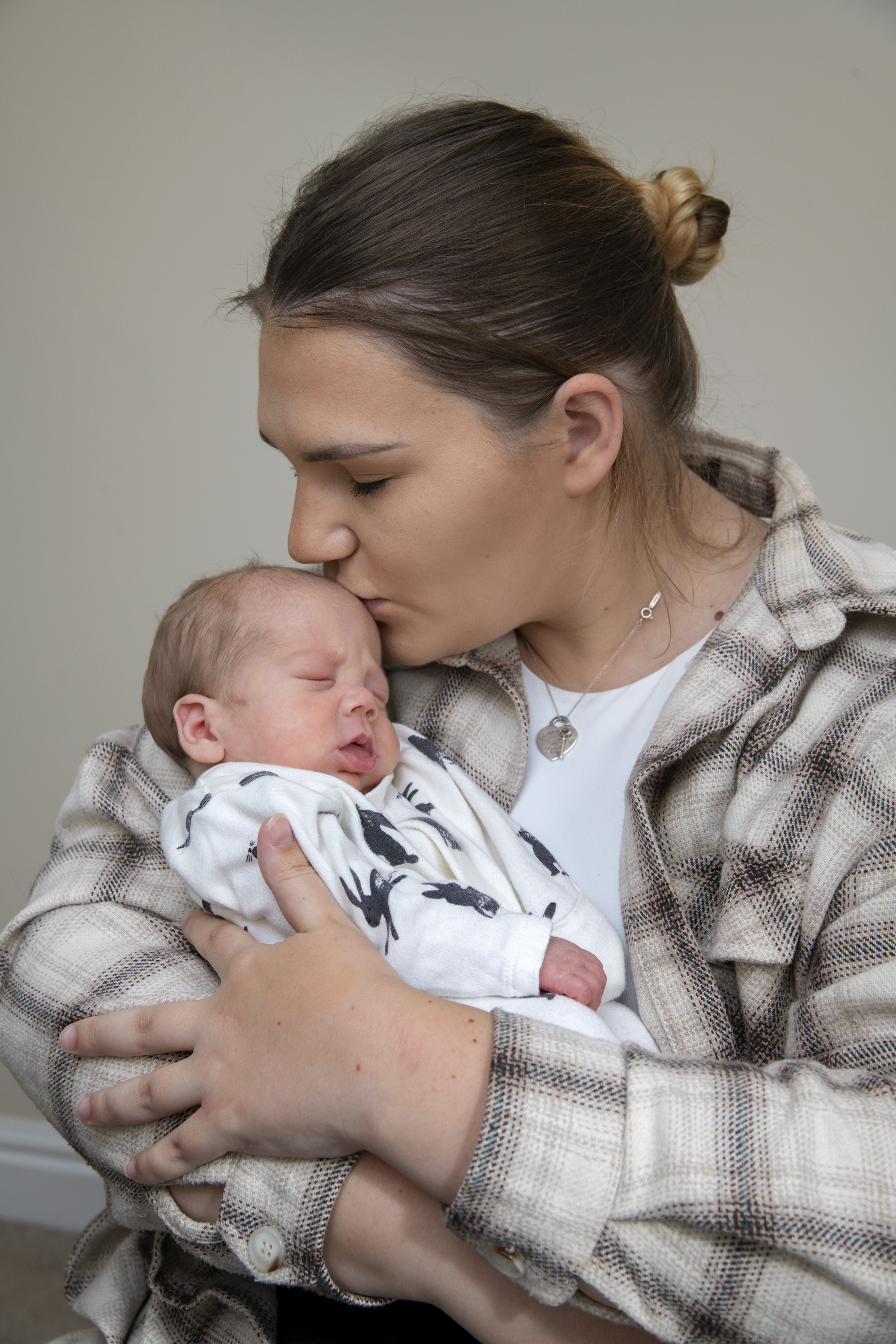 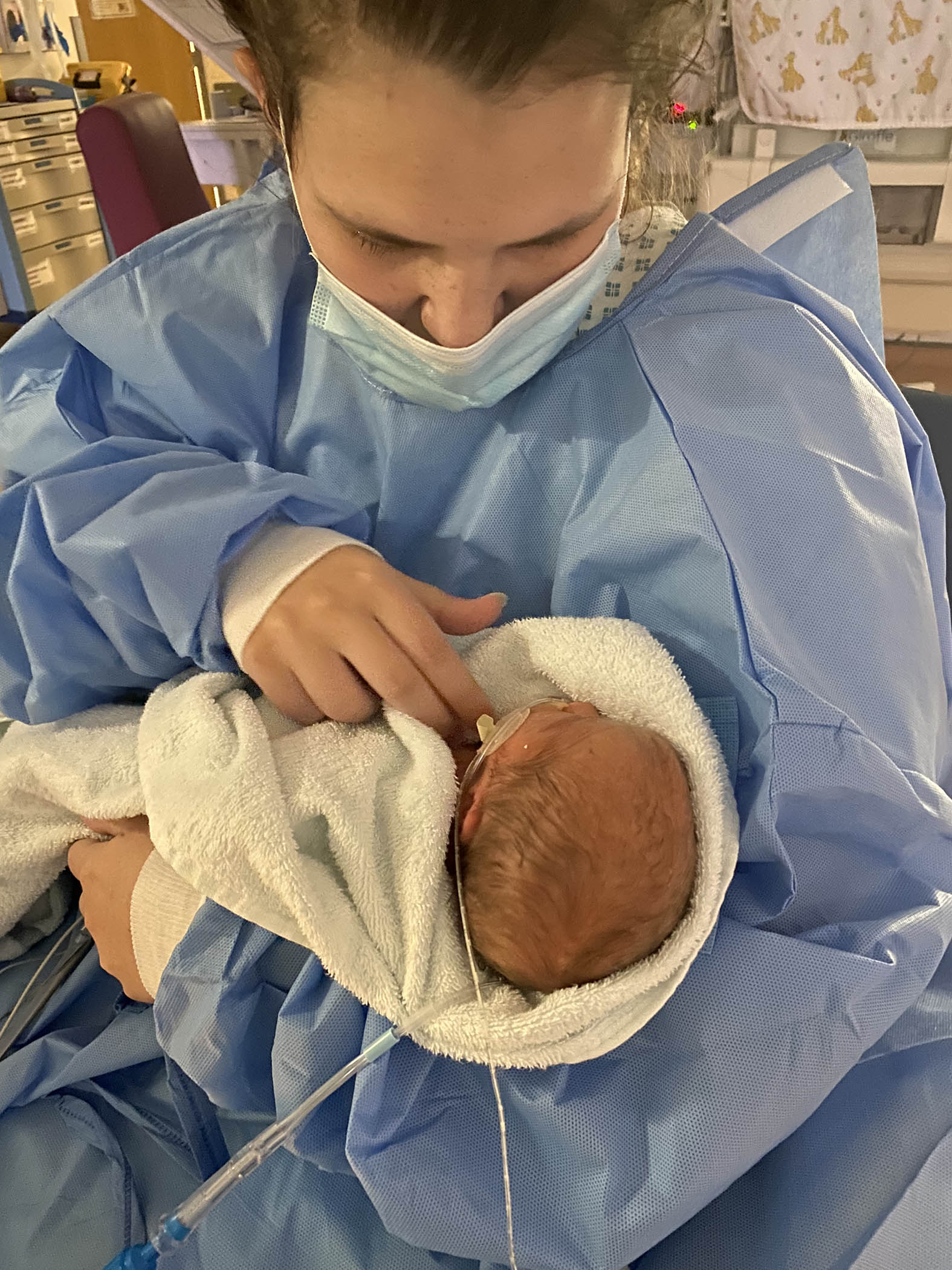 YOU are at an increased risk of serious infection in your third ­trimester — even if you’re healthy and young, as Kelsie was at 23.

Even in normal pregnancy there is extra pressure on your lungs. 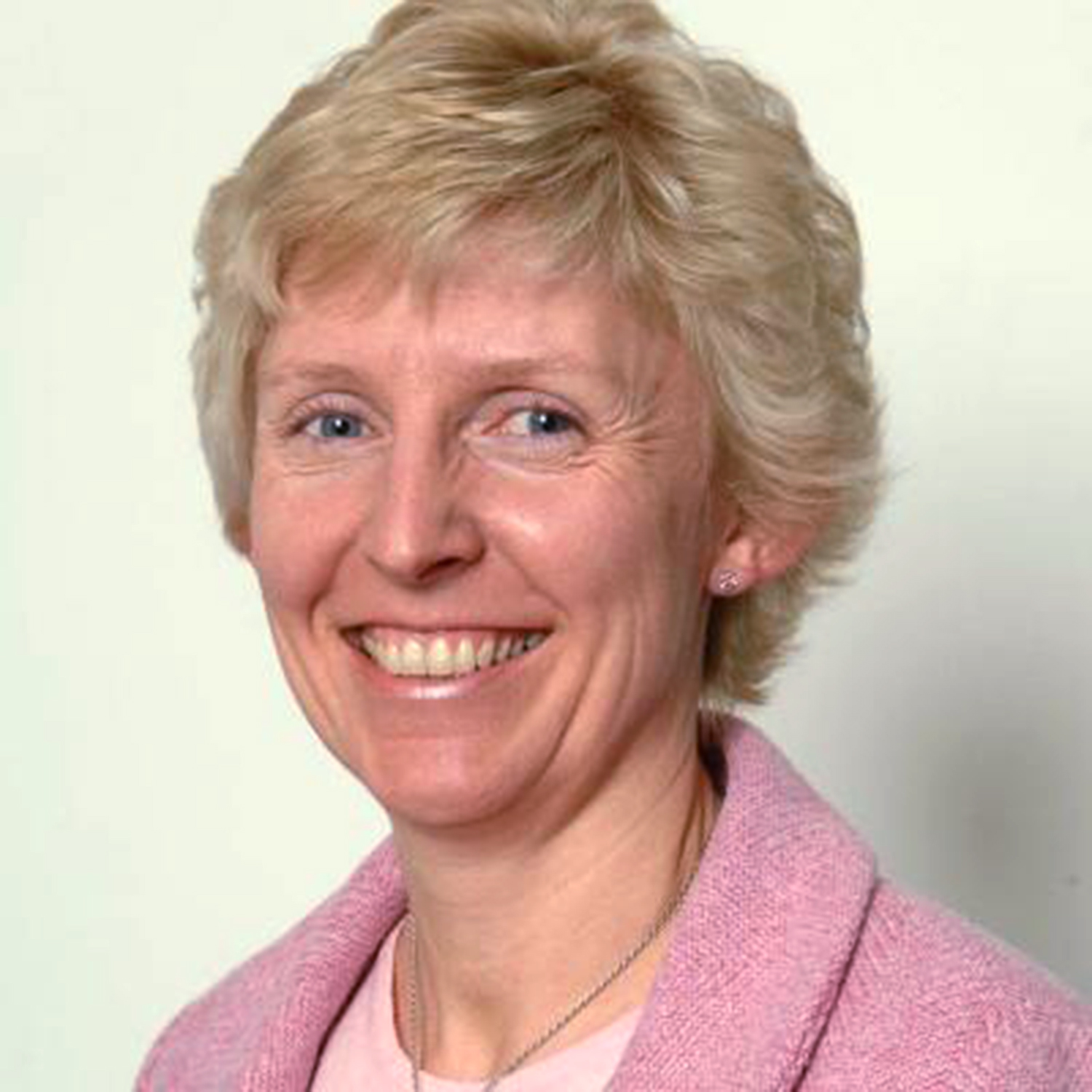 If you’ve got a baby sitting there stopping you breathing properly — and then you get Covid badly — the best thing we can do is deliver the baby.

This is why we’re trying to urge pregnant women to get vaccinated.

We haven’t seen the same problems in vaccinated women.

We know there is hesitancy in pregnant women but we want to reassure them data shows no increased risk to the baby.