A PREGNANT woman tragically suffered a miscarriage after a thug kicked her in the stomach as he stole her phone.

The woman had been talking to her mum on the phone when the man rode towards her on a white bike – grabbing the iPhone X from her hands in Wanstead, east London. 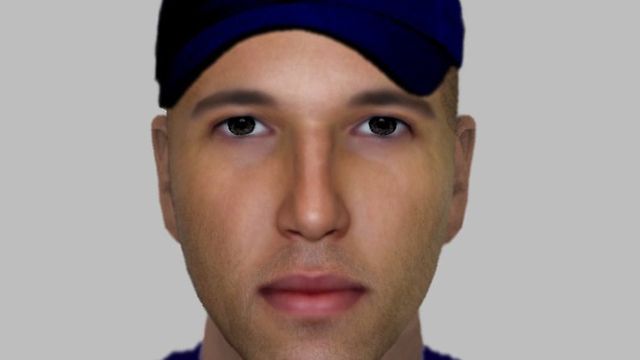 The victim, who was about eight weeks pregnant at the time, yelled at the man that she was pregnant but he did not stop.

The phone was a white iPhone X with a silver Swarovski case.

Cops have today released an e-fit of the man as they investigate the attack that unfolded at the bus stop in Cambridge Park, Wanstead on Wednesday, July 29, last year between 2.30pm and 3pm.

Detective Constable Lea Bethmann, from the East Area Burglary and Robbery Investigation Team said: “This is a particularly sad case that has had devastating life-changing consequences for the victim. Needless to say this has caused much heartache and pain to the victim and her family and understandably she is still struggling following the attack.

“We are still tirelessly working to identify the person responsible for this heinous crime. I am keen to hear from anyone who recognises the man in the e-fit. I’d also like to make a direct appeal to the robber and urge them to do the right thing and come forward.

“I know that some time has passed since this incident but I would ask anyone who witnessed it or saw the man on the bike after robbery took place to get in touch. I’d also like to hear from anyone who was offered a white iPhone X, possibly still in the silver Swarovski case, after the attack.

"No matter how insignificant you may think your information is, it could be the missing piece to our investigation and help us to get some justice for the victim.” 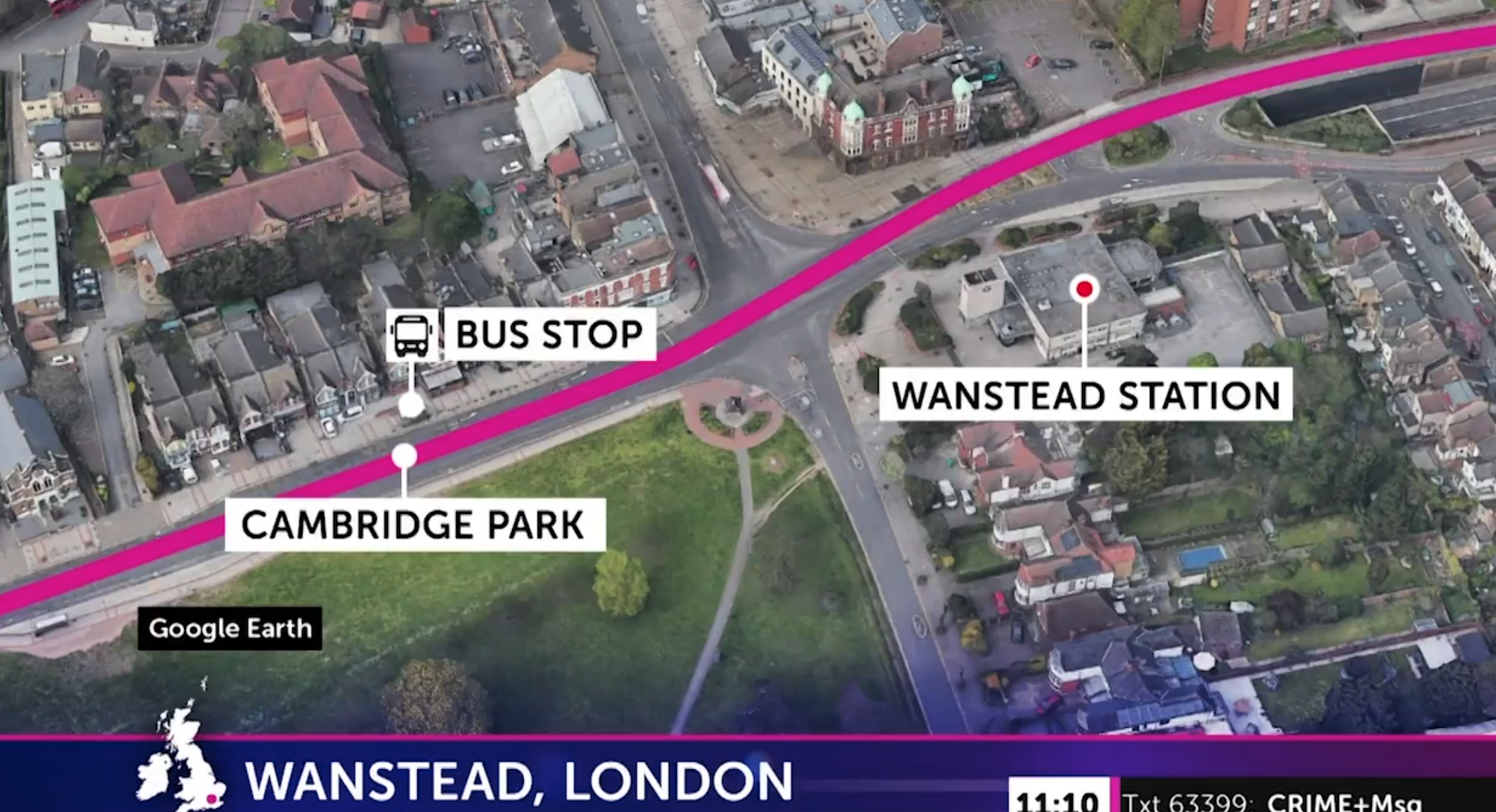 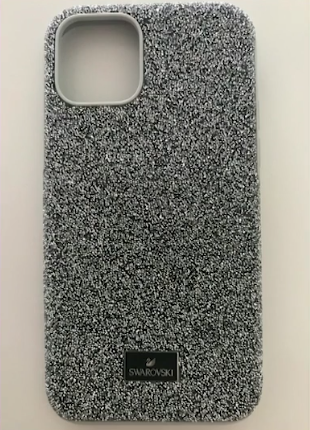 The man rode towards the woman from the direction of the Green Man roundabout.

After grabbing the phone from her hand, he rode off towards Wanstead Tube station.

The case was featured on BBC One’s ‘Crimewatch Live’ today.

The suspect is described as mixed race, around 30 years old and of stocky build with tattoos covering his left arm.

He was wearing dark blue shorts, a dark blue baseball cap and a white bag. His bike was white and had no rear mud guard.

If you recognise the person in the e-fit or have any information about this incident, please call police on 101 and quote CAD 4366/29JULY2020.

Alternatively tweet @MetCC, or to remain 100 per cent anonymous call the independent charity Crimestoppers on 0800 555 111.