Campaigners have described it as “a huge step forward”.

The German Federal Ministry of Health has announced it will launch a review into the pregnancy test drug Primodos, which is alleged to have deformed babies.

Primodos, manufactured in Germany, was given to women by GPs in the 1960s and 1970s. Many parents believe the hormone-packed pill damaged the foetus in the womb, leaving children with life-changing malformations.

It’s estimated 1.5 million women in the UK used the drug and the same formulation was also widely used in Germany under the brand name Duogynon. 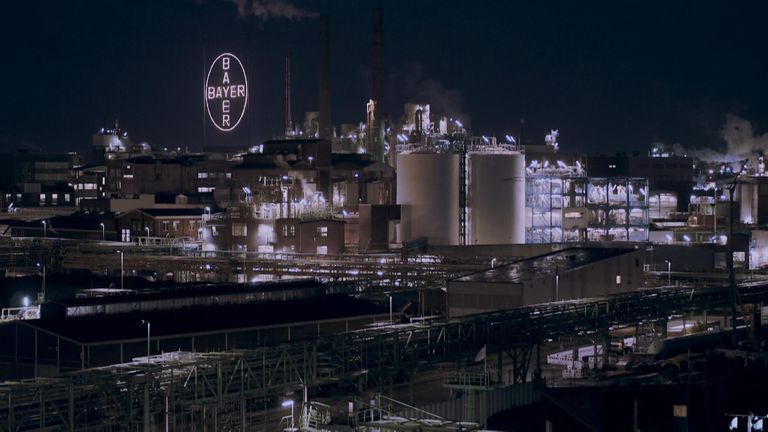 The German government has been reluctant to look into the issue and campaigners in Germany were relying on a breakthrough in the UK.

That came after an independent review in Britain found in July that government health regulators had failed patients and that Primodos was responsible for “avoidable harm”.

The review led by Baroness Cumberelge said the drug should have been removed from the market in 1967, more than a decade earlier than it was, and that both the state and the manufacturer had “an ethical responsibility” to fund a financial scheme for “those harmed” to help them with the cost of care.

That hasn’t happened yet, but pressure from Germany could be key.

The German review is expected to focus on whether connections between the then German regulator, the BGA, and the manufacturer Schering AG (today Bayer AG), led to the drug remaining on the market despite concerns about its safety.

Marie Lyon, chair of the Association for Children Damaged by Hormone Pregnancy Tests and leading Primodos campaigner, told Sky News: “This is a huge step forward for the German campaign group and one we thought we would never see happen.

“The group had struggled to gain sufficient support from MPs, due to the different political climate in Germany. I have worked with the German campaign group since 2012 and with their MPs since 2016.

“Until now the German government have refused to acknowledge any evidence of harm, or initiate an independent inquiry. The MPs deserve recognition for their persistence and I send them huge congratulations on their well-deserved success.”

Last year, Sky News travelled with Ms Lyon to Berlin to meet German MPs where she presented new analysis from Oxford University professors Carl Heneghan and Jeffrey Aronson, which found there was an association between the drug and malformations. 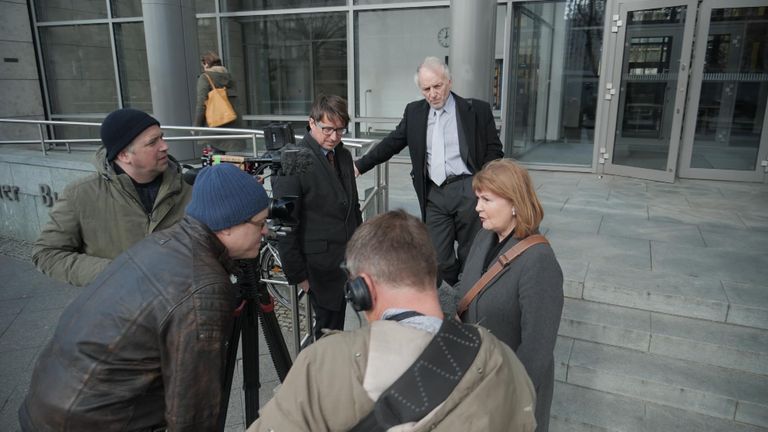 It was after this meeting that 30 German politicians wrote to the department of health calling for a review.

This week, the federal minister for health, Jens Spahn, wrote back to the MPs.

His letter states that “all the known findings and the scientific evidence do not currently support a causal link”, but he goes on to inform them that “a research project” will be carried out and it “will include an examination of the relationship between the regulatory authority and pharmaceutical companies”.

In a statement, Bayer AG said: “No new scientific knowledge has been produced which would call into question the validity of the previous assessment of there being no link between the use of Primodos and the occurrence of such congenital abnormalities.” 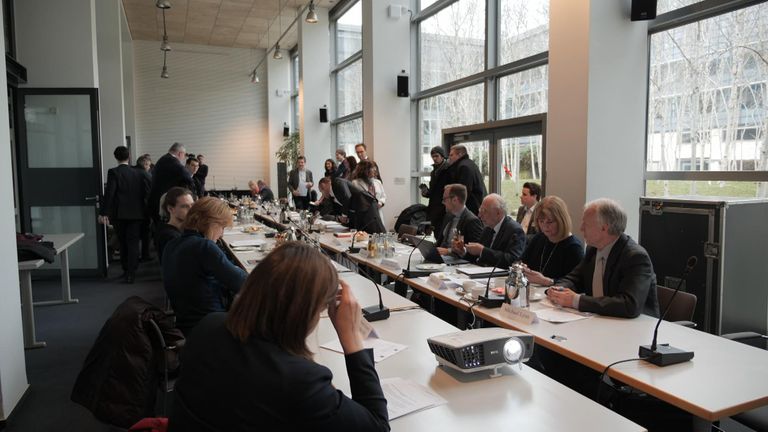 “In 2017 the Expert Working Group of the UK’s Commission on Human Medicines published a detailed report concluding that the available scientific data from a variety of scientific disciplines did not support the existence of a causal relationship between the use of sex hormones in pregnancy and an increased incidence of malformations in the new born or of other adverse outcomes such as miscarriage.”

The German review is expected to return its findings next summer.

END_OF_DOCUMENT_TOKEN_TO_BE_REPLACED

END_OF_DOCUMENT_TOKEN_TO_BE_REPLACED
Recent Posts
We and our partners use cookies on this site to improve our service, perform analytics, personalize advertising, measure advertising performance, and remember website preferences.Ok