Charles is becoming increasingly “concerned over Harry’s chosen path" after being rocked by revelations of his secret book, say sources. 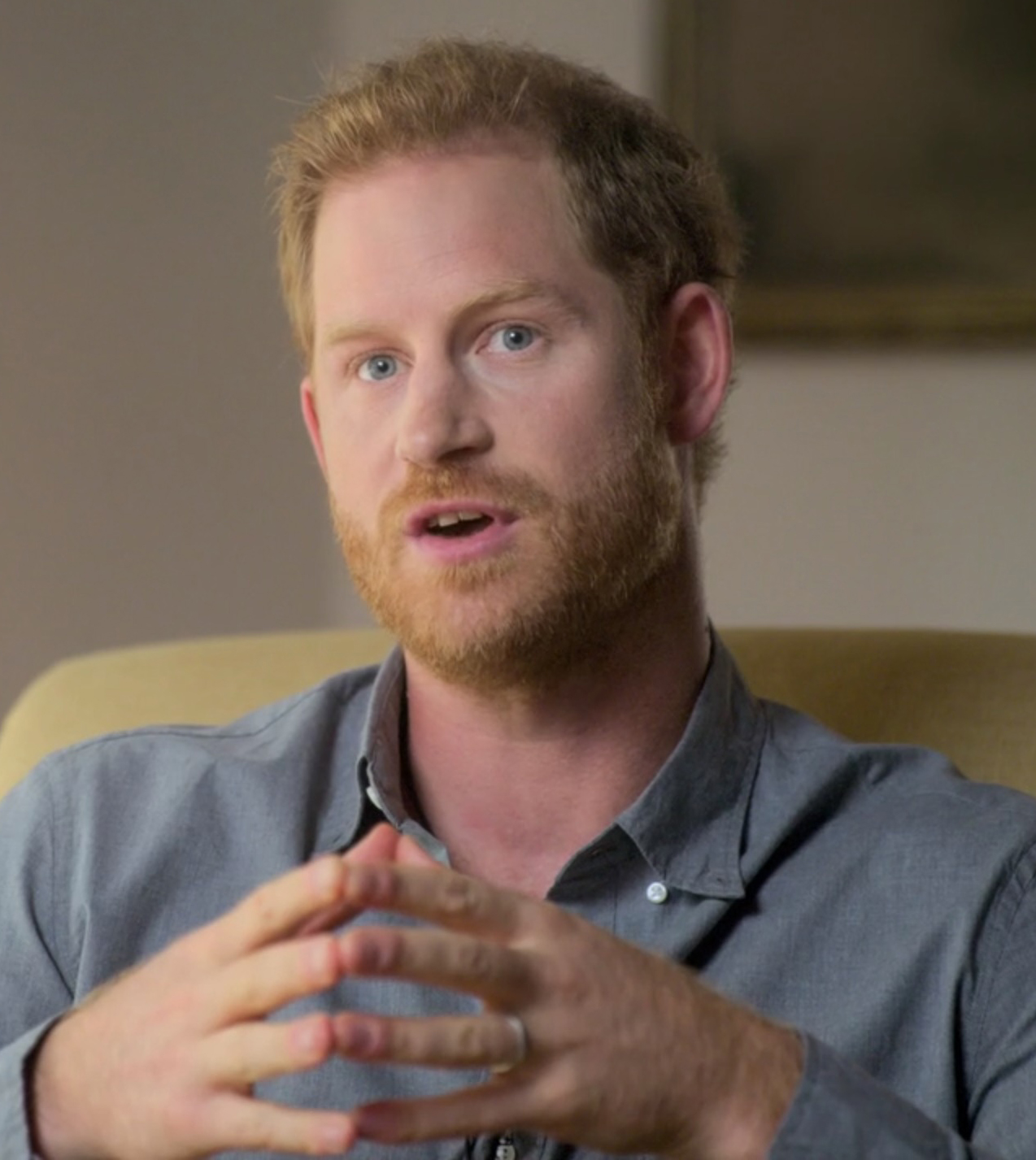 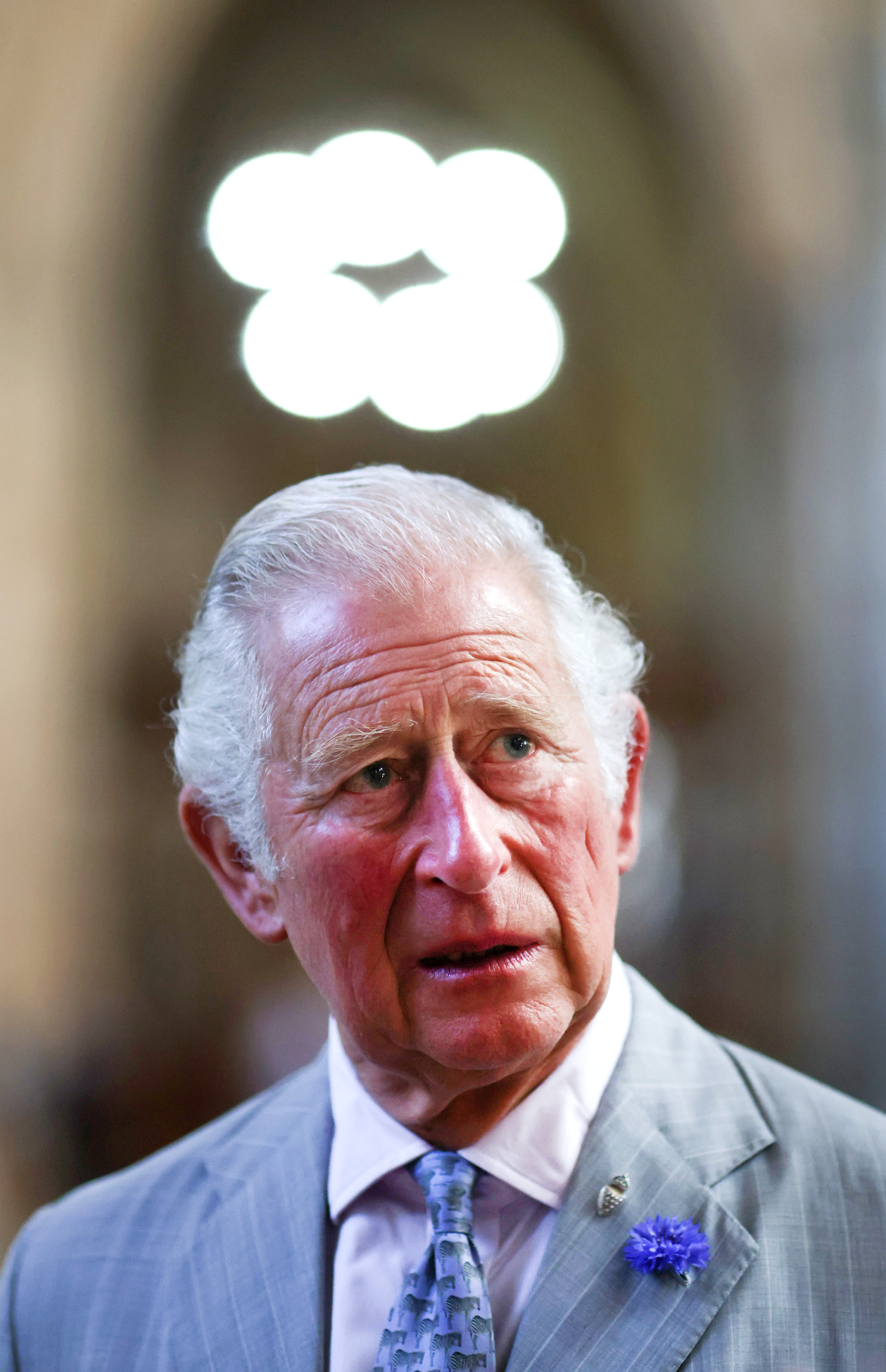 Senior royals were reportedly only told about the memoirs shortly before Harry's publisher, Penguin Random House, announced the shock deal on Monday.

His spokesperson told the media that Harry didn't need the Queen's permission to write the tell-all – believed to be a £14.5million project.

Timed for release in the Queen’s Platinum Jubilee year, Harry's relationship with Camilla, the Duchess of Cornwall, and ex-girlfriends are likely to form part of the book.

Home-life during the devastating break-up of the Prince and Princess of Wales' marriage, the period of Diana's death and its aftermath will also potentially feature.

The family must be despairing.

But, insiders warn that Prince Charles, 72, is "concerned over Harry’s chosen path” and fears his youngest son is at a “crossroads”, reports the Mirror.

Pals of the Prince of Wales have also expressed concern that Harry appears "bizarrely hellbent” on undoing all of his dad's hard work in repairing the public's perception of him, after the death of Diana, the Princess of Wales.

A royal source told The Mirror: “Charles can certainly be accused of being somewhat old school in his emotions at times, but he loves both his sons dearly and has done the very best for them throughout their lives.

"It would be correct to say he is concerned over Harry’s chosen path and does feel the constant attacks on his parenting style and other hurtful comments of members of the family are completely unjust.

“He would never want to push Harry further away than he already is doing already but it’s a difficult situation.”

The duke, 36, has promised to write an "accurate and wholly truthful" account of his life.

Behind-the-scenes assurances about its content are likely to be sought by worried – and sidelined – royal aides.

Royal author Penny Junor said: "The family must be despairing, this is a man who they all love and he seems to be doing his best to embarrass and damage his family.

"I think it's a bit early to be writing a proper memoir.

"I imagine it is self justification and it's exploring himself, and finding himself, but it's going to be, I suspect, at other people's expense."

Harry has – until recently – been secretly collaborating with a ghost writer, journalist J R Moehringer, on the memoirs, which don't as yet have a title.

The duke has reportedly been working on a first draft for a year and the book could be published at the end of 2022, coinciding with the Queen's platinum jubilee.

The royal's shock announcement was made just three months after the Duke of Edinburgh died.

In a statement from his £11million mansion in Montecito, California, Harry said: "I'm writing this not as the prince I was born but as the man I have become.

"I've worn many hats over the years, both literally and figuratively, and my hope is that in telling my story – the highs and lows, the mistakes, the lessons learned – I can help show that no matter where we come from, we have more in common than we think."

But many Royal observers believe his memoirs will send shockwaves through the Windsors.

No wonder there is a rift between the royal brothers and problems with his father.

Royal expert Robert Jobson told FEMAIL: "It will become an international bestseller, but at what cost to the monarchy? There will be nowhere to hide.

"This is bound to cause mayhem amongst the House of Windsor.

"If Harry, which seems inevitable, goes into detail about mental health issues involving his wife and alleged racism at the heart of the royal family, it will be hugely damaging to the House of Windsor and the Monarchy as an institution.

"Harry is already hugely rich and famous so apart from damaging his family – which a book like this will inevitably do, I am not sure what he is trying to achieve.

"Whatever he says will lead to conflict. No wonder there is a rift between the royal brothers and problems with his father.

"How can any bridges be built when he is doing this?"

Royal expert Phil Dampier said the couple's demands for privacy while at the same time promoting projects revealing intimate information about their lives were "ludicrous".

He added that the Sussexes, " said they didn’t cooperate with Finding Freedom, the book that Omid Scobie wrote, and then later on it emerged that they had had some input into it.

"It is just ludicrous to suggest that they want to have a private life. Because if they did they wouldn’t be drawing attention to themselves."

Harry said he will donate the proceeds from his memoirs to charity. 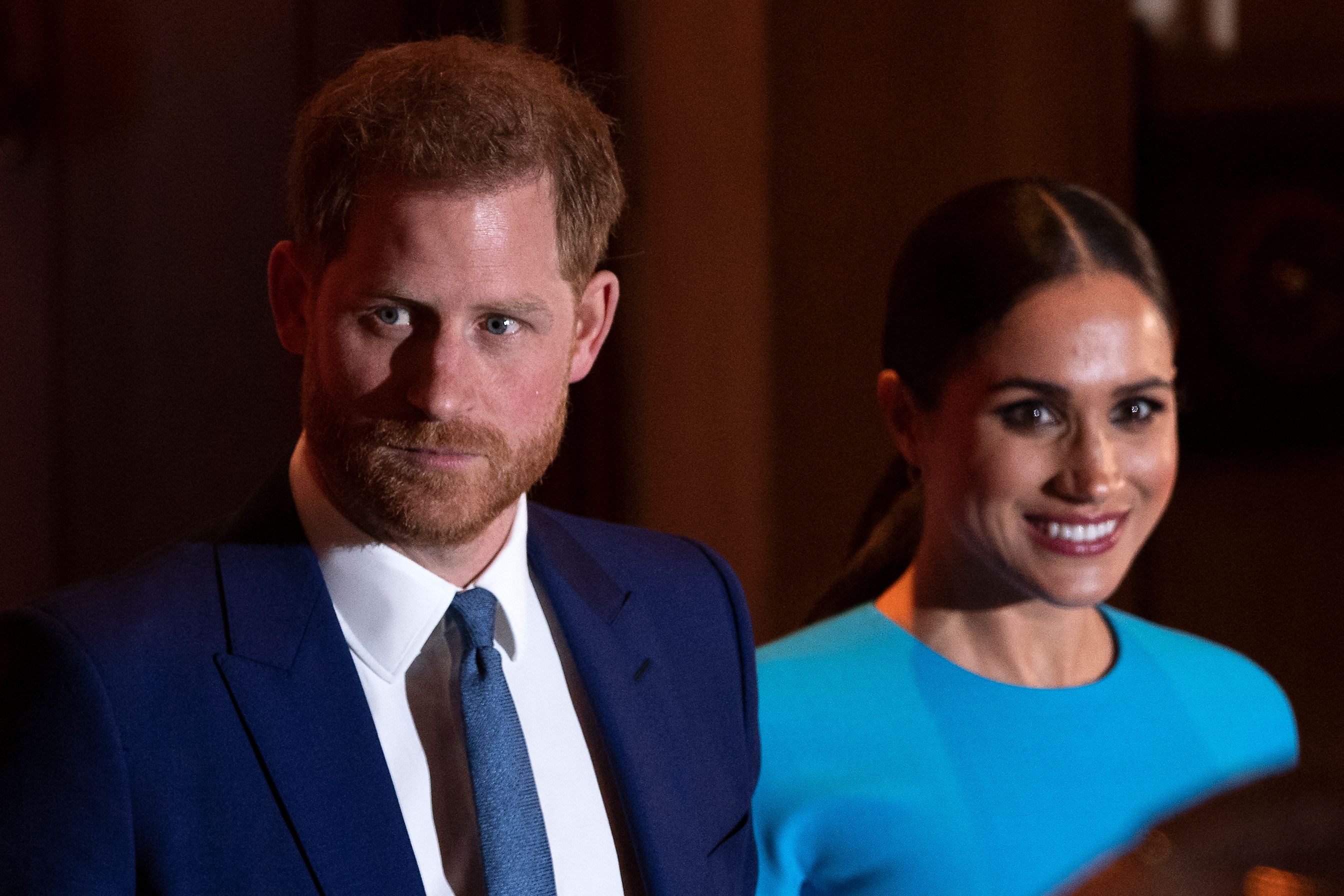 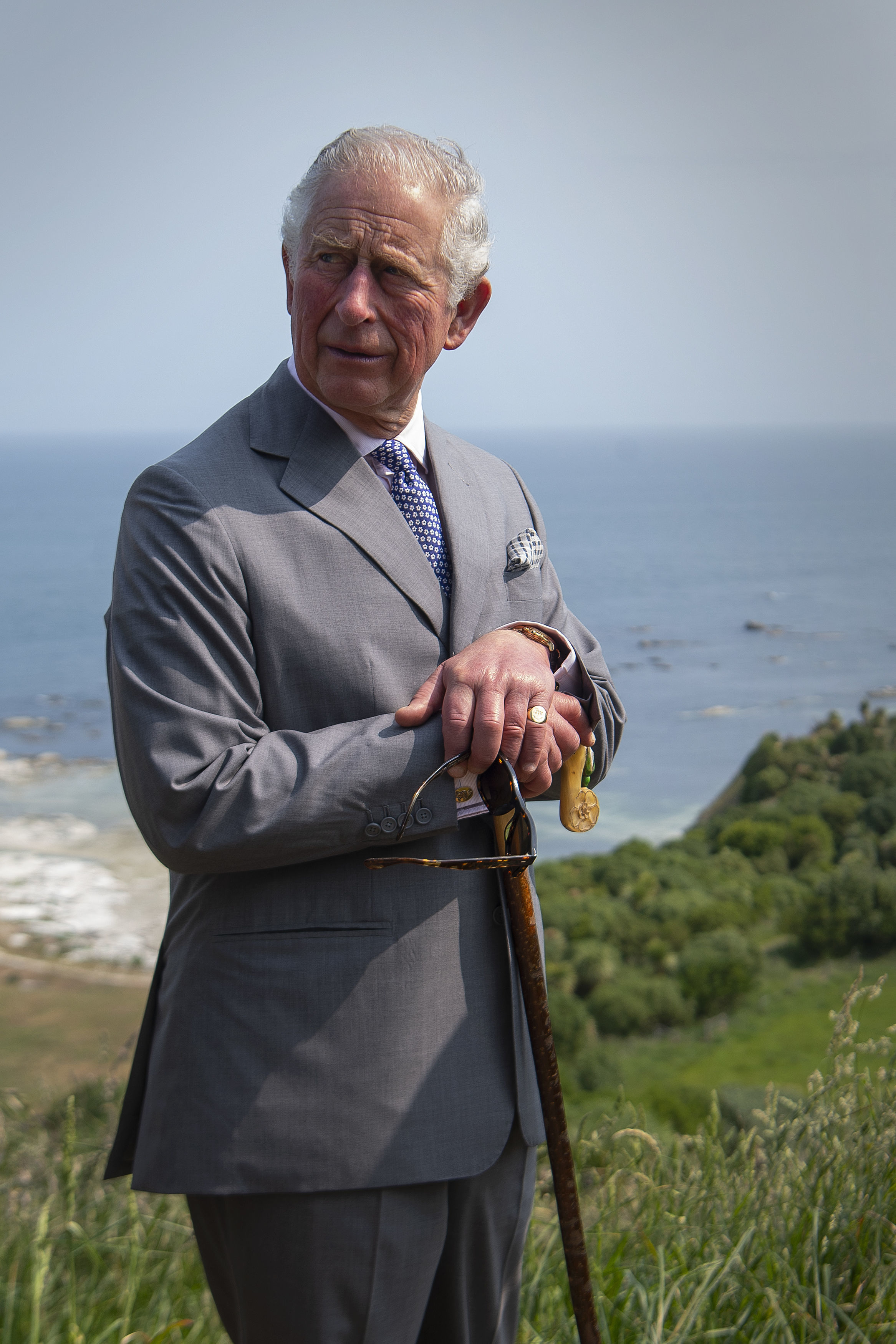