PUTIN enemy Alexei Nalvany has been jailed for three and a half years for leaving Russia after he was poisoned in a Novichock attack.

The activist was sentenced today during a hearing in Moscow after being charged with violating his probation by travelling to Germany for life-saving treatment. 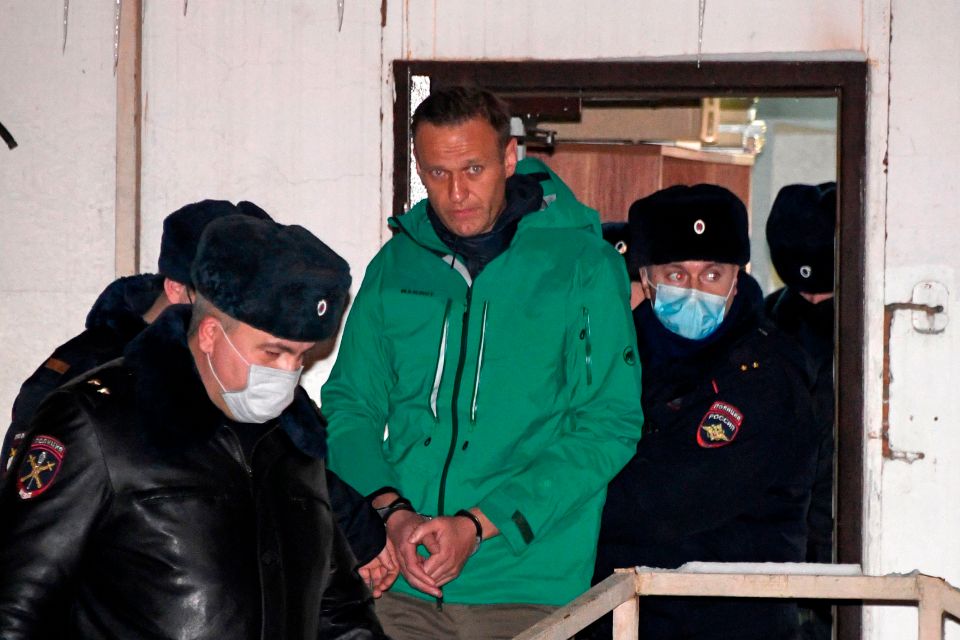 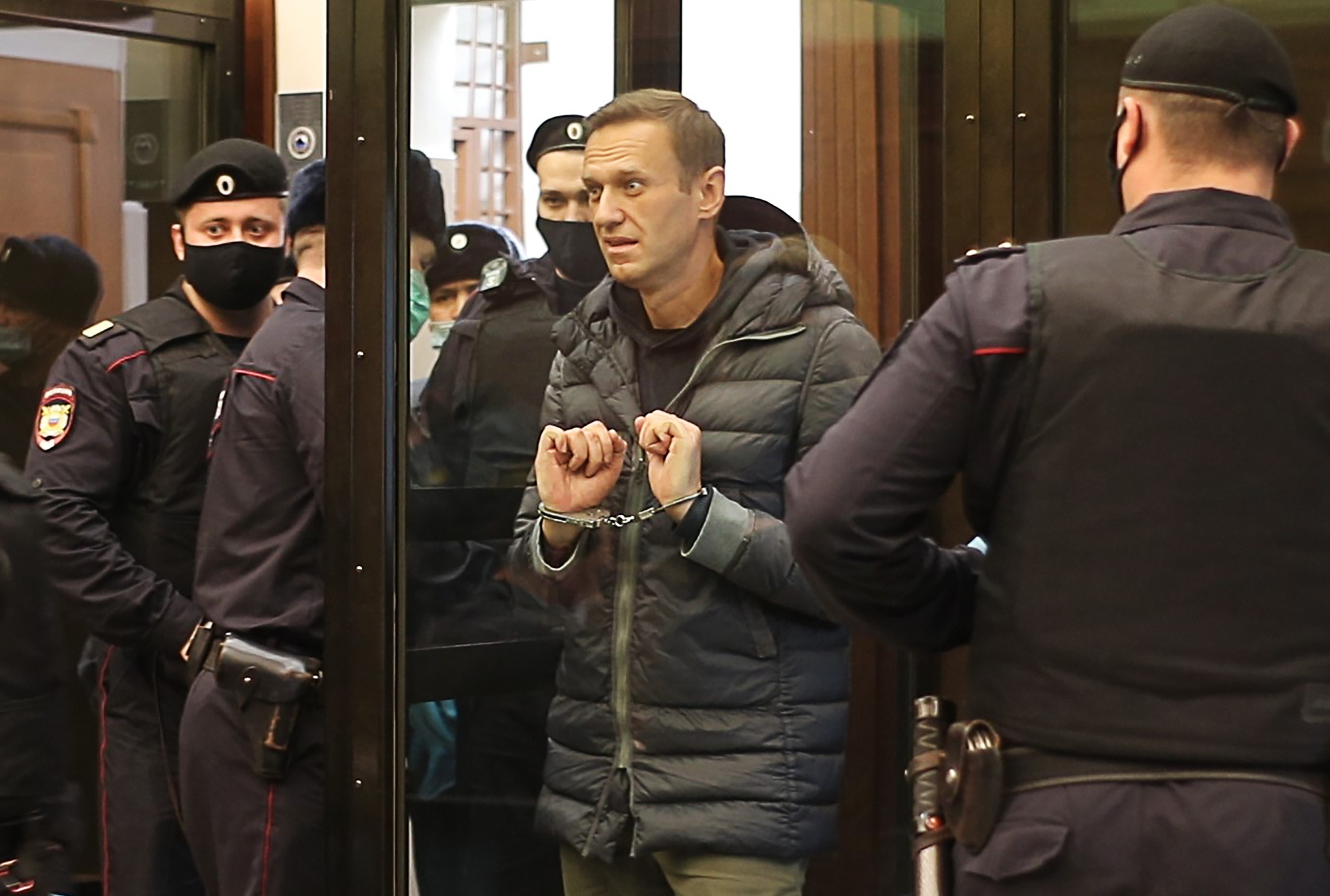 Navalny will serve two and a half years in prison, having already spent one year under house arrest.

The sentence is sure to cause outrage across the country with security beefed up around the Kremlin to prepare for any protests.

He was arrested at the Russian border on January 17 after returning from Germany where he had been recovering from being poisoned with a military-grade nerve agent.

He said: "The UK calls for the immediate and unconditional release of Alexey Navalny and all of the peaceful protesters and
journalists arrested over the last two weeks.

"Todays perverse ruling, targeting the victim of a poisoning rather than those responsible, shows Russia is failing to meet the most basic commitments expected of any responsible member of the international community."

Last week 5,000 anti-Putin protesters were arrested after huge rallies in support of Navalny.

More than 3,500 demonstrators were detained in the protests with several injured in clashes with police in the capital Moscow.

Several of his allies were detained following police raids on their apartments and offices hours before the verdict and in the run-up to Sunday's rally at the FSB security service's Moscow HQ.

A makeshift court at a police station last week ordered Navalny placed in custody until February 15.

"This is blatant lawlessness to intimidate me and other people," Navalny told the court via video link from Moscow's Matrosskaya Tishina, a high-security detention centre.

"Don't be afraid of anything. The majority is on our side. Let's wake them up," he wrote.