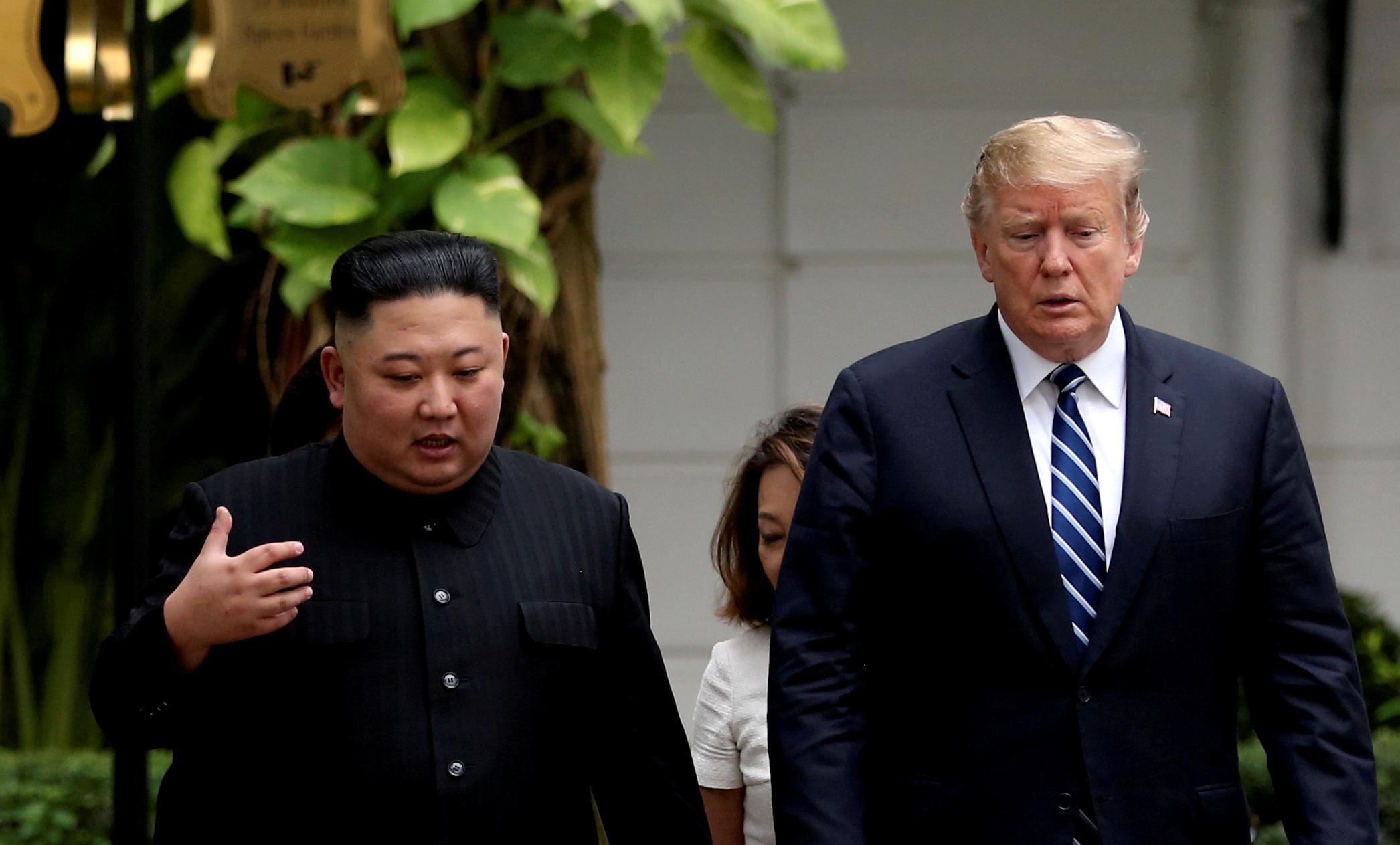 Putin was speaking at an economic forum in St Petersburg.

Putin held his first face-to-face talks with Kim Jong Un in April after which he said U.S. security guarantees would probably not be enough to persuade Pyongyang to shut its nuclear program.