RAPPER Big Boogie was among the two dozen people who were arrested in Mississippi following a shooting that left one person with a gunshot wound fighting for their life.

The Memphis rapper was arrested along with 23 others along the side of Interstate 55 on Thursday afternoon following the Coldwater shooting. 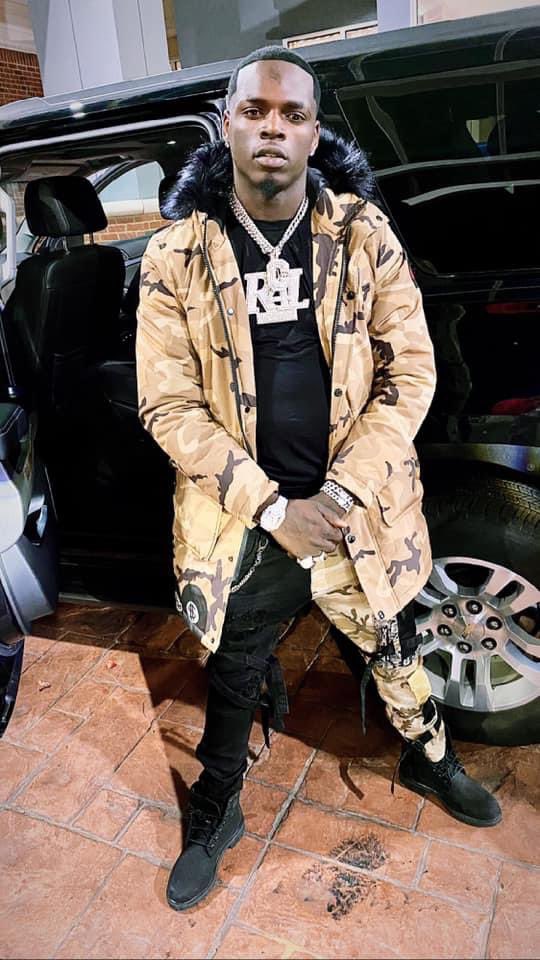 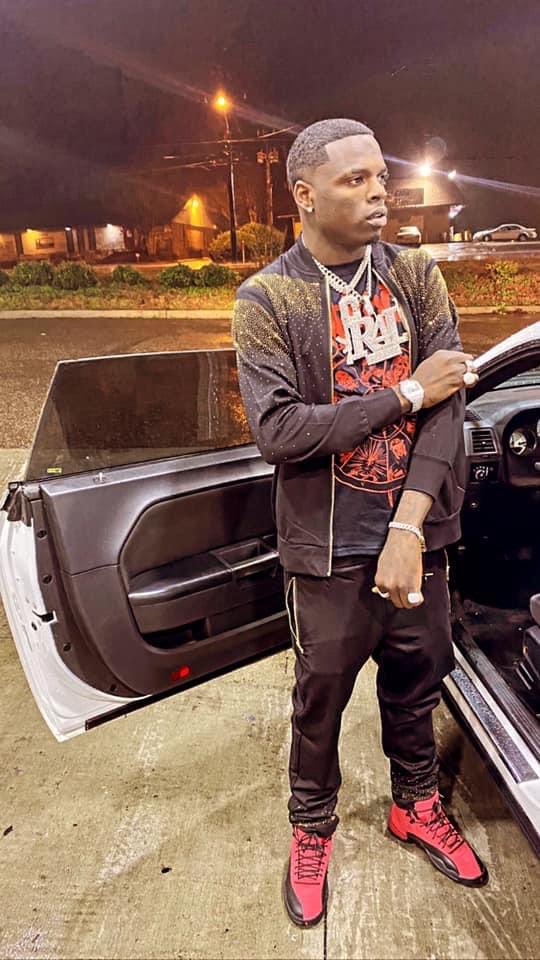 The Senatobia Police Department received a call regarding gunfire just before 1PM along the interstate.

The victims allege their vehicle was fired upon while on the interstate at 12:43PM, with the other cars speeding off immediately.

A press release from the Senatobia Police Department states that the victim left the interstate at the nearest exit and waited for police to arrive.

When police arrived, they found one person with a gunshot wound, who told them there were multiple suspect videos that continued south on the interstate. 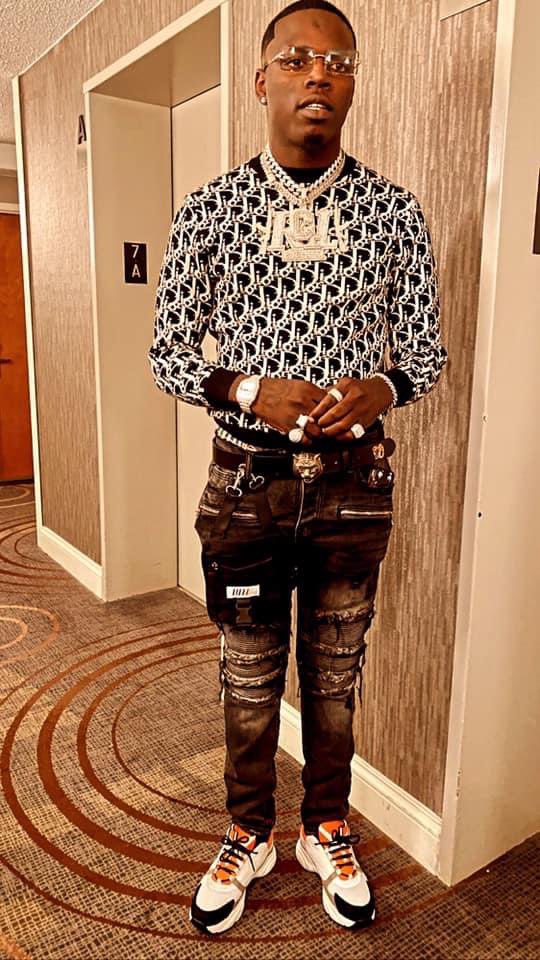 In a joint effort, multiple agencies tracked the vehicles to exit 6 on the interstate in Batesville, where authorities arrested 21 people and impounded four vehicles.

A photo from the scene shows a number of police cars huddling around a number of unoccupied cars, with several suspects on the ground in cuffs.

Police also recovered a firearm, drugs, and cash from the shooting victims.

Those arrested included members of Big Boogie's squad, who were traveling to attend his Thursday night performance in Biloxi for the Blackbeach Kickoff Party event at Club Zodiac.

"I can say that the BPD and the Sheriff's Office provided our full support and we are here to work with all agencies," Panola County Sheriff Shane Phelps said.

"A big thank you goes out to all the law enforcement personnel from the MBI, MBN, MHP, and everyone else who participated in this operation. We didn't have much time to get ready, but everyone did a great job," Phelps continued.

The same people in Big Boogie's squad are believed to have been at his July 11, 2020 concert where two people were murdered.

Following a weeks-long investigation, officers identified Sheldon Gibbs, 20, as the suspected shooter of L.V. Wilbourn and Jasmine Bradshaw, who was pregnant.

"Yes, we are familiar with this group of people for the most part," Phelps said. "Names surfaced during the original investigation after the rap concert at LP’s."

The Sun is your go to destination for the best celebrity news, football news, real-life stories, jaw-dropping pictures and must-see video.