A RECORD label boss who believed he was the reincarnation of Tupac fired guns from his swanky penthouse in a lockdown shooting spree.

Michael Alunomoh live-streamed the shooting spree as he fired blanks into the air from Marina Tower East in Chatham Dockside, Kent. 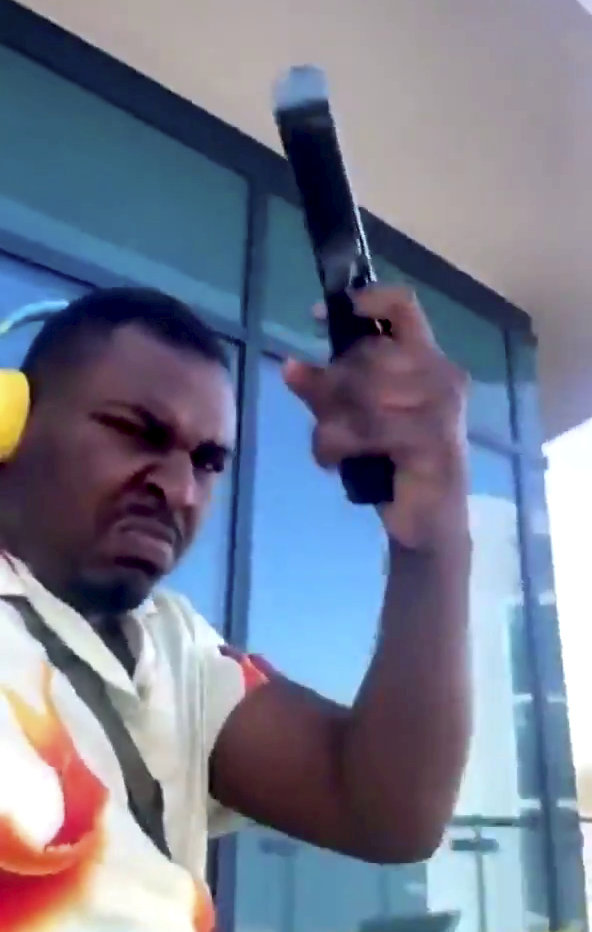 Footage showed the 35-year-old shouting "F*** the police" while listening to Hit 'Em Up by rapper Tupac Shakur.

Alunomoh later told psychiatrists he was the reincarnation of the late US rapper and claimed he heard a voice since childhood telling him to "disturb the peace".

The record label boss, who phoned the police the night before the shooting saying "something was wrong", said he wanted to be detained to get the treatment he needed.

Alunomoh has now pleaded guilty to three offences of possessing firearms with intent to cause fear of violence.

The dad-of-one had stood trial last year on the same three charges but the jury was discharged before reaching verdicts when a judge fell ill.

Maidstone Crown Court heard he is currently being treated for bipolar disorder at a low level psychiatric unit in Kent.

GO WITH THE FLOW

Alunomoh claimed he took the words as an instruction so began firing blanks from handguns after the country was plunged into lockdown.

Multiple 999 calls were made by terrified neighbours and those watching the drama unfold on the street below.

There were 75 shell casings on the balcony and a further five in the master bedroom.

After he was arrested, Alunomoh told police: "I was shooting. I was not killing anybody. I was just doing my own thing because it's still in my head.

He denied he intended to scare anyone and told officers he wasn't aiming but instead "doing it to the sky and shouting 'Call the police'."

Alunomoh also said he had been diagnosed with schizophrenia in Nigeria about a year or two before he came to the UK in 2013.

The court was told he has since been diagnosed with either a schizo-affective or bipolar-affective disorder "with psychotic components".

His lawyer has urged the judge to detain him under the Mental Health Act or give a jail term short enough to lead to his immediate release.

Alunomoh, who was supported in court by his long-term girlfriend, was detained ahead of sentencing on January 26. 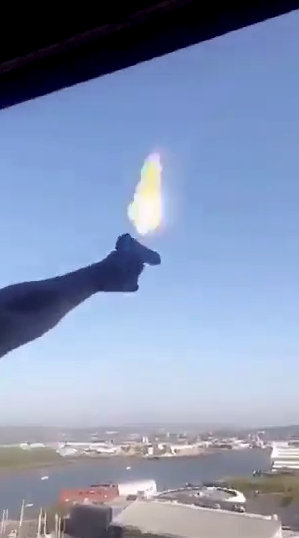 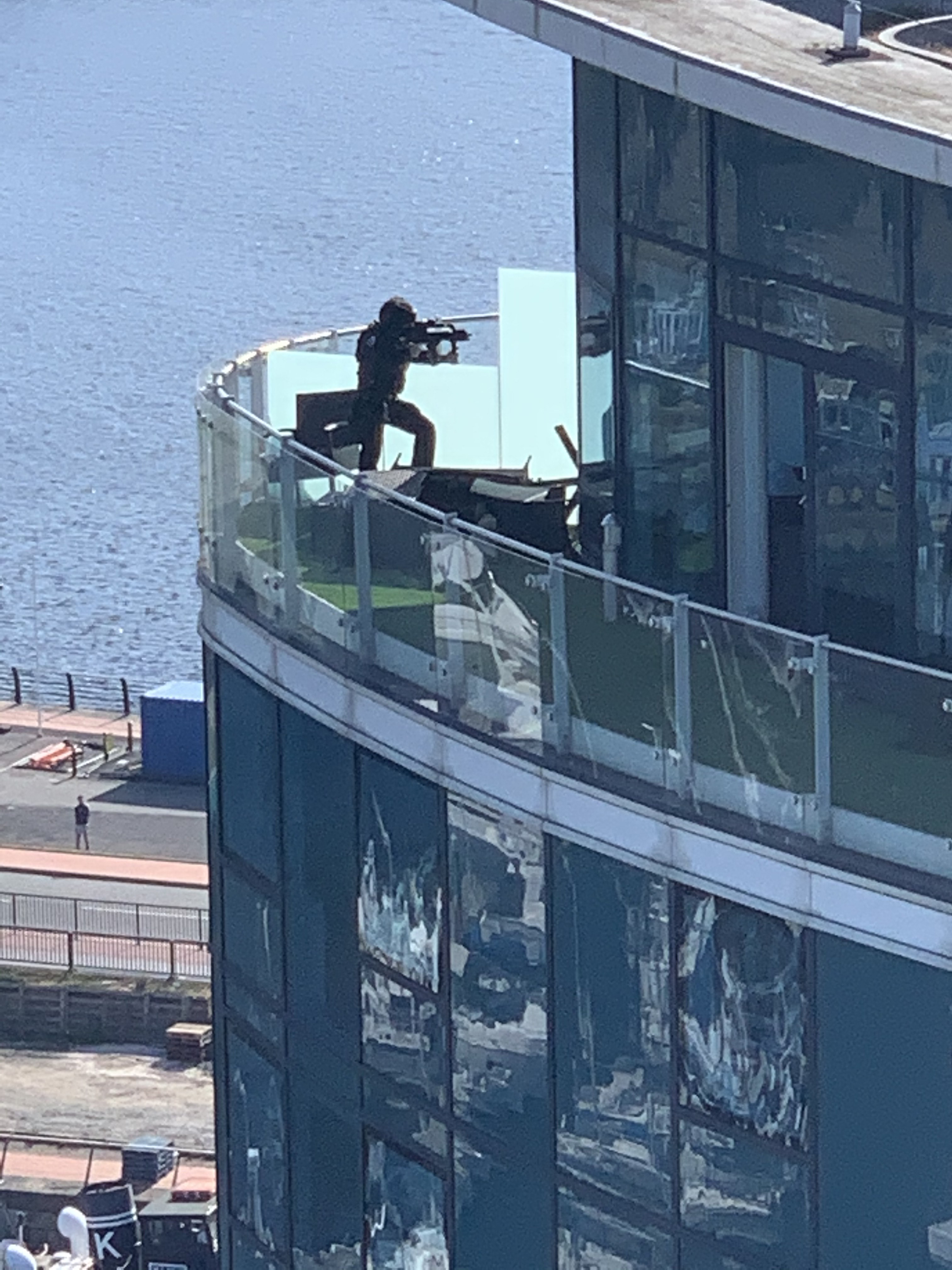 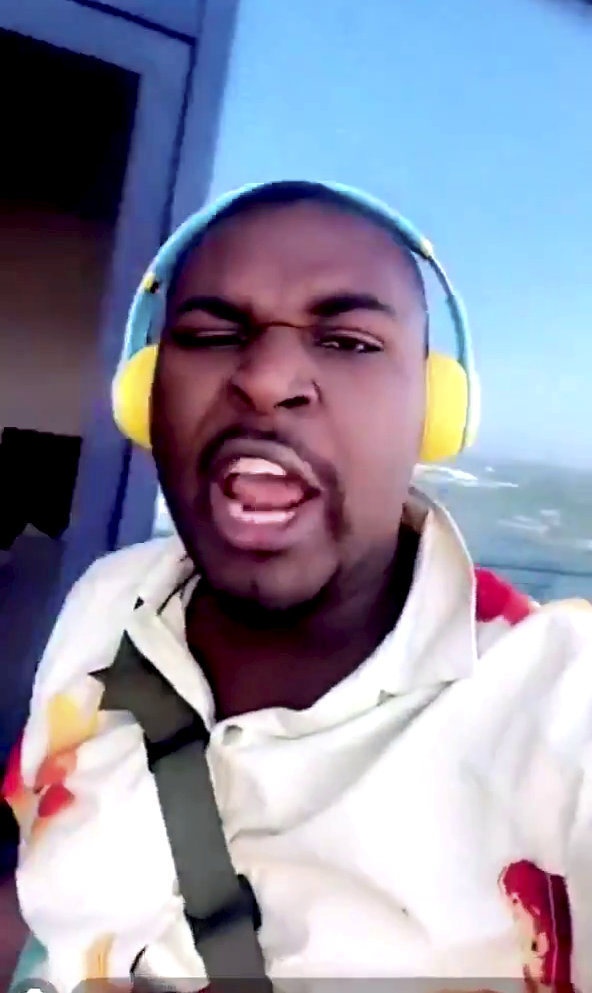 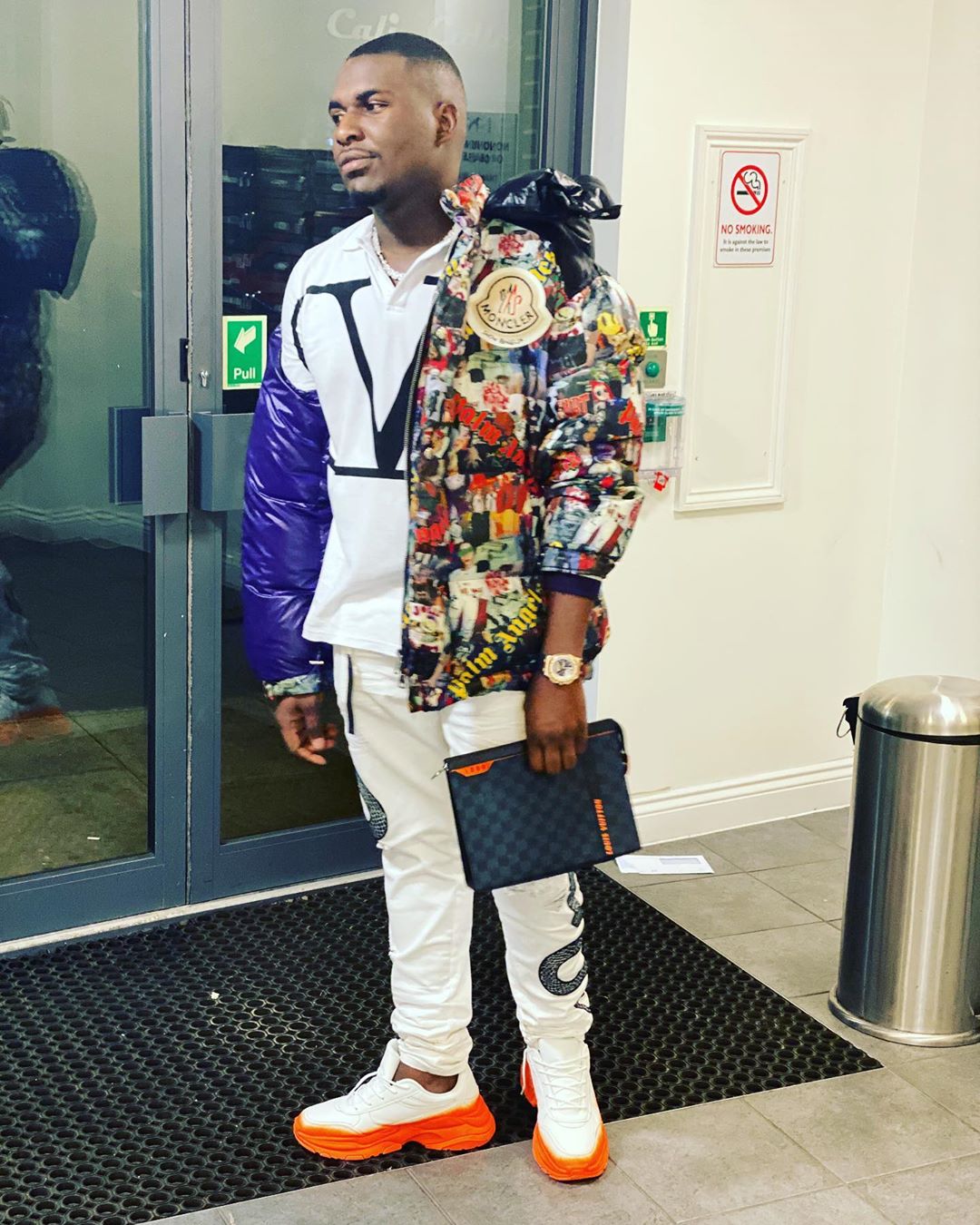 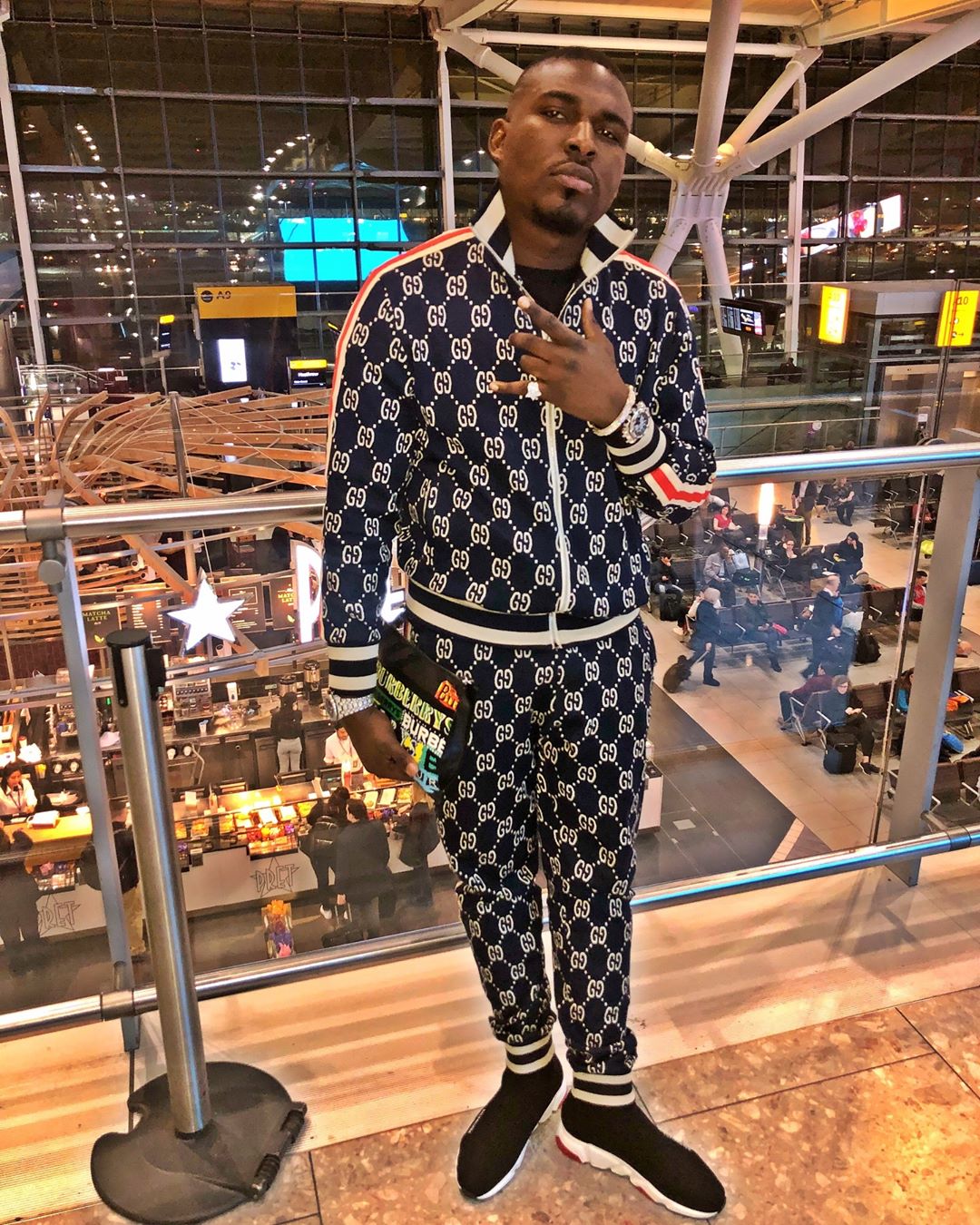 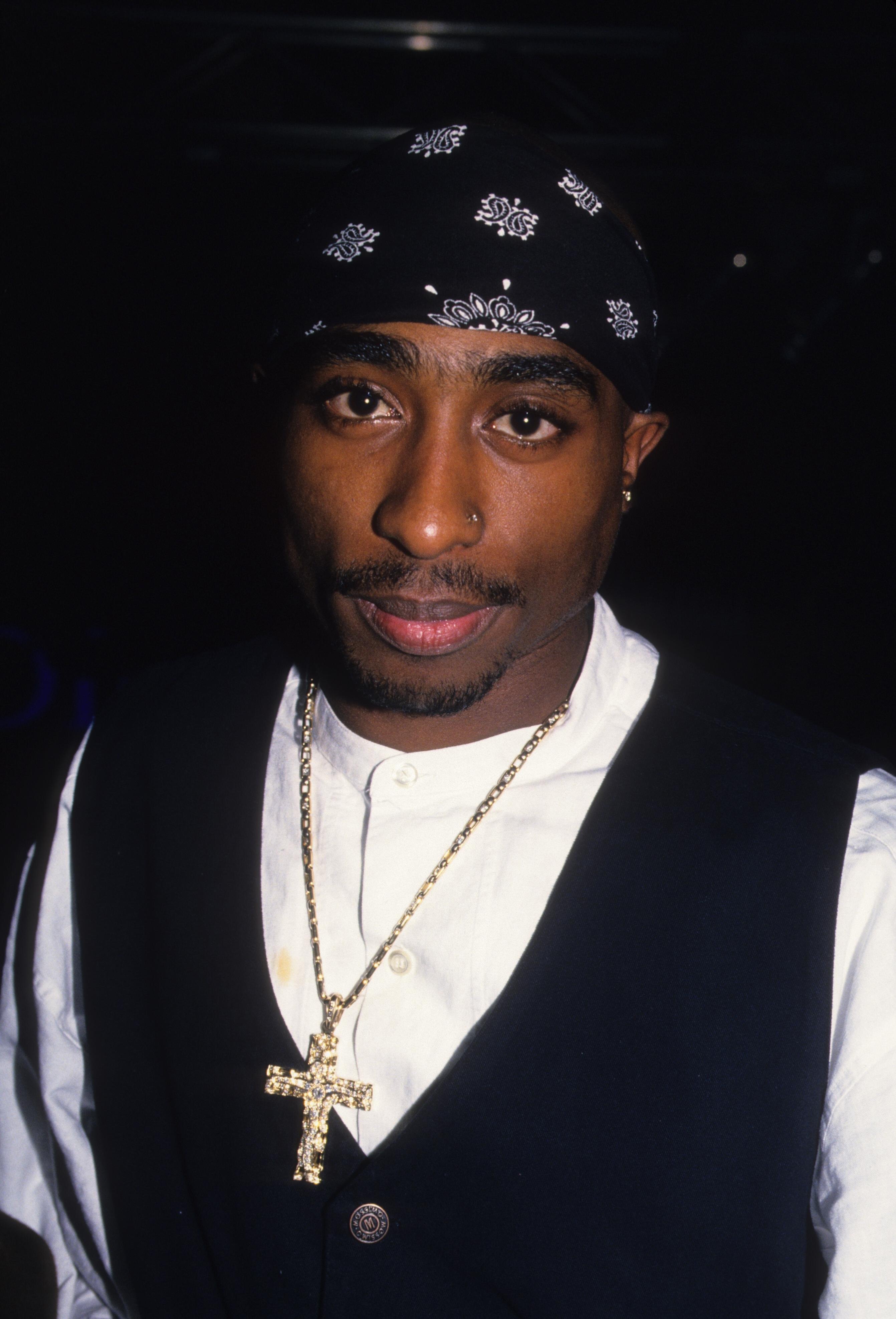