Home » World News » Rule Britannia lyrics: What are the words and what is the meaning of the song?

Rule Britannia lyrics: What are the words and what is the meaning of the song?

RULE Britannia is a British patriotic song originating from a poem from the 1700s, which is performed at the Last Night Of The BBC Proms.

In a U-turn, the BBC has decided that the song – which caused controversy over its references to slavery – was to be sung when the Proms aired this year. 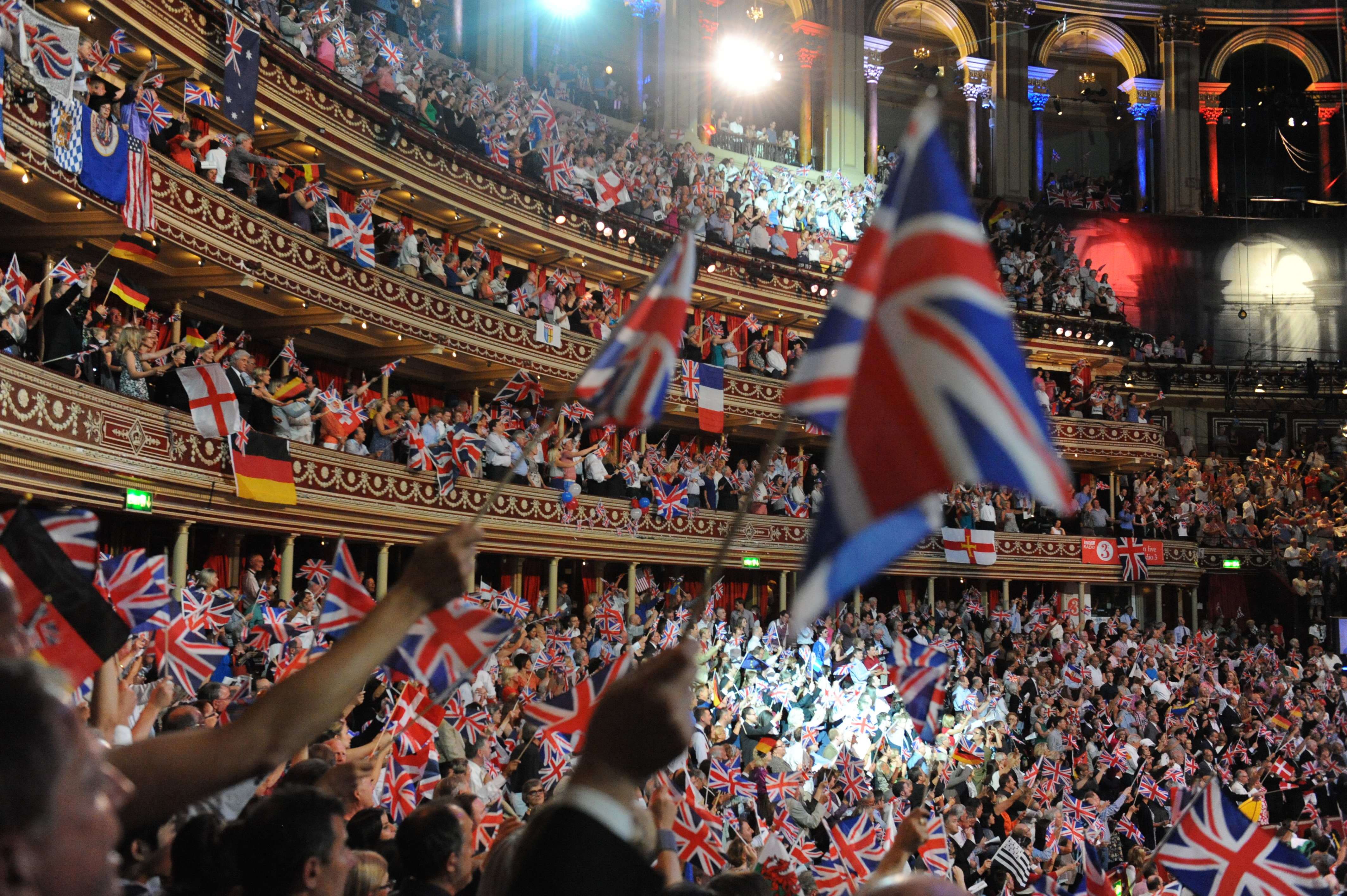 What are the lyrics to Rule Britannia?

Rule Britannia has a distinctive refrain at the end of each verse.

The song originates from the poem Rule, Britannia by James Thomson and was set to music by Thomas Arne in 1740.

The original poem consisted of six verses – all of six lines each.

The song, however, performed at the Last Night Of The Proms, was cut to just the first three verses with the refrain of Rule Britannia repeated in a controversial move from the BBC.

However, on September 2 the corporation announced it would be sung in full at the Last Night of the Proms following a furious public backlash.

The BBC said the song "will now include a select group of BBC singers".

Why is it controversial?

The patriotic song has caused a stir after the BBC considered dropping it from the Last Night Of The Proms.

Rule Britannia has been called out for having links to colonialism and slavery in its lyrics – and in the wake of the Black Lives Matter protests, has been deemed controversial.

The patriotic classic was nearly dropped from the BBC Proms – and because of Covid-19 restrictions, bosses saw it as an opportunity to make the change.

Prof Kehinde Andrews, from the School of Social Sciences at Birmingham City University, insisted both Rule Britannia and Land Of Hope And Glory should no longer be played due to their "racist propaganda" connotations.

The academic said on Good Morning Britain: "Ban is the wrong word, it's not censorship.

"It's saying some songs, particularly those two, are racist propaganda which celebrates the British Empire which killed tens of millions people, many of which like myself are descendants of those victims of colonialism.

"It's totally inappropriate, it's not about banning and censorship, it's about saying what songs do we want to represent us.

"If, and it's a big if, we do want an anti-racist Britain then songs like these should not be celebrated in the proms."

When was it written?

Rule, Britannia! was originally a poem, written by James Thomson, but was set to music in 1740.

The song is closely associated with the Royal Navy, and is also used by the British Army.

It was written as Britain's naval and political supremacy was slowly growing, following the beginning of constitutional monarchy in 1689 – which contrasted with the strict royal absolutism of France at the time. 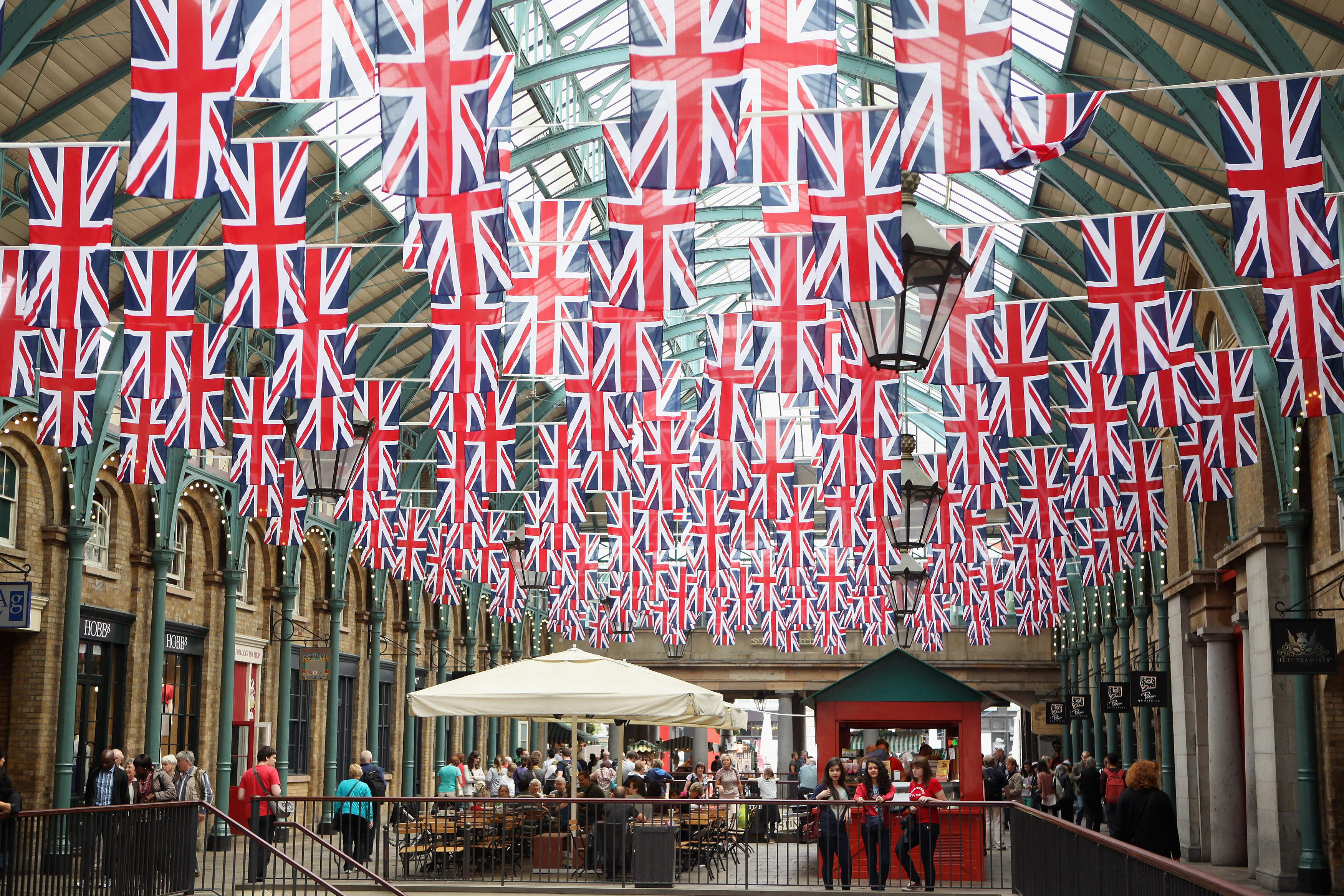 What does it mean?

The song contains lots of symbols of colonialism and racism – especially in the refrain: "Rule, Britannia! rule the waves, Britons never will be slaves."

Critics have said that saying "Britons will never be slaves" implies that its okay for others to be enslaved – which is what Brits were doing at the time of its composition in the 18th century.

By the 1700s, Britain was exporting half of the world's slaves in the triangular trade, forming much of the base of the British Empire.

At the time of the song's release, Liverpool's slave ships made around 49 voyages a year, while Bristol's ports averaged at 20.

Slave ship owners and the owners of Caribbean plantations, most of who lived in Britain, became very wealthy and influential in government and society because of their exploits.

The "haughty tyrants" lyric, which has also been blasted, references when Brits would invade foreign lands and call the native people "tyrants" – perpetuating the out-dated concept that Brits are superior to other races and people.

British naval power was also equated to civil liberty – and the song assumed extra significance in 1945 at the end of World War II when it was played at the ceremonial surrender of the Japanese imperial army in Singapore.

Classical music critic Richard Morrison said in a column for BBC Music Magazine last month: "In the wake of the Black Lives Matter protests and the toppling of the statue of the slave trader Edward Colston in Bristol, it would surely be insensitive, bordering on the incendiary, to roar out these hypocritical 18th-century words, with or without irony."

Chi-chi Nwanoku, the founder of Chineke!, an orchestra whose musicians are majority black, Asian and ethnically diverse, criticised the song: "It’s so irrelevant to today’s society.

"It’s been irrelevant for generations, and we seem to keep perpetuating it."

END_OF_DOCUMENT_TOKEN_TO_BE_REPLACED

END_OF_DOCUMENT_TOKEN_TO_BE_REPLACED
Recent Posts
We and our partners use cookies on this site to improve our service, perform analytics, personalize advertising, measure advertising performance, and remember website preferences.Ok