Svetlana Prokopyeva avoids a six-year jail term over a radio discussion as a court lets her off with a $6,970 fine. 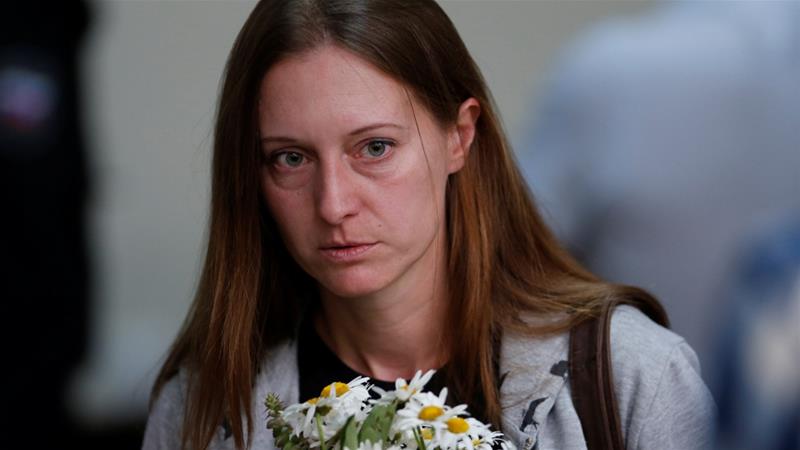 A Russian court has found journalist Svetlana Prokopyeva guilty of justifying “terrorism”, but unexpectedly let her off with a fine, ending a trial her supporters said illustrated growing censorship.

Her supporters in the courtroom shouted “shame” and “she is not guilty” as the judge read out the verdict on Monday.

The state prosecutor had asked the court in the western city of Pskov to jail Prokopyeva for six years and to ban her from journalism for four years.

Prokopyeva, who works for the Russian service of the US-funded Radio Free Europe/Radio Liberty (RFE/RL) as a freelance contributor, denied the charge and said she had been put on trial for doing her job.

Authorities moved to prosecute Prokopyeva after she used a radio programme in late 2018 to discuss the case of a 17-year-old anarchist who blew himself up at the office of the Federal Security Service (FSB), the successor to the KGB, in the city of Arkhangelsk.

The young man died and three others were injured in the bombing, which officials labelled an act of “terrorism”. 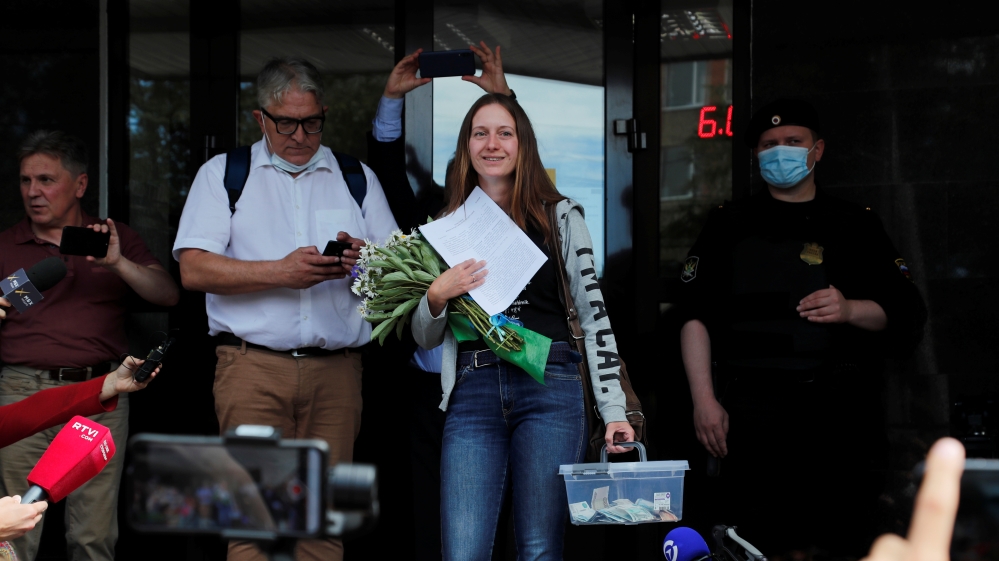 During the radio programme, Prokopyeva criticised the state for its handling of dissenting opinions and she said the approach could lead to radical acts of protest similar to the one in Arkhangelsk.

Before the trial, dozens of journalists and human rights advocates had called for her to be fully acquitted.

An open letter signed by rights advocates said the case was politically motivated and aimed to scare Russian journalists.

Prokopyeva, who arrived at the court wearing a T-shirt bearing the words “We will not shut up”, said she would appeal against the decision.

In her final words to the court before the verdict, Prokopyeva said she was “not afraid of criticising the state” and “telling security officials they are sometimes wrong”.

“Because I know it really will become scary if I don’t speak out, if no one speaks out,” she added.

END_OF_DOCUMENT_TOKEN_TO_BE_REPLACED

END_OF_DOCUMENT_TOKEN_TO_BE_REPLACED
Recent Posts
We and our partners use cookies on this site to improve our service, perform analytics, personalize advertising, measure advertising performance, and remember website preferences.Ok