THE family of Sarah Everard was rocked last night by news that human remains had been found in woodland.

Hopes that the marketing executive would be found alive dwindled just after 8pm when the grim discovery was announced by Met chief Cressida Dick.

? Follow our live blog for the latest developments on the case of missing Sarah Everard

Family members had earlier spoken of their shock after a police officer was arrested in connection with Sarah’s disappearance.

Uncle Nick Everard claimed Sarah did not know arrested officer Wayne Couzens and the family were baffled as to how he was linked to her disappearance.

Dad-of-four Nick, 62, of Coventry, said: “She would never have taken a lift with a stranger.

"She was sensible. She didn’t know him and she wouldn’t have voluntarily got into a car. I’m trying to work out what has happened.

“I don’t know that area but I keep looking at a map of Clapham Common to see which route she took.

“I’ve got to talk to my brother. This is the worst news. I want to find out all about this man. He’s got two children for God’s sake.” 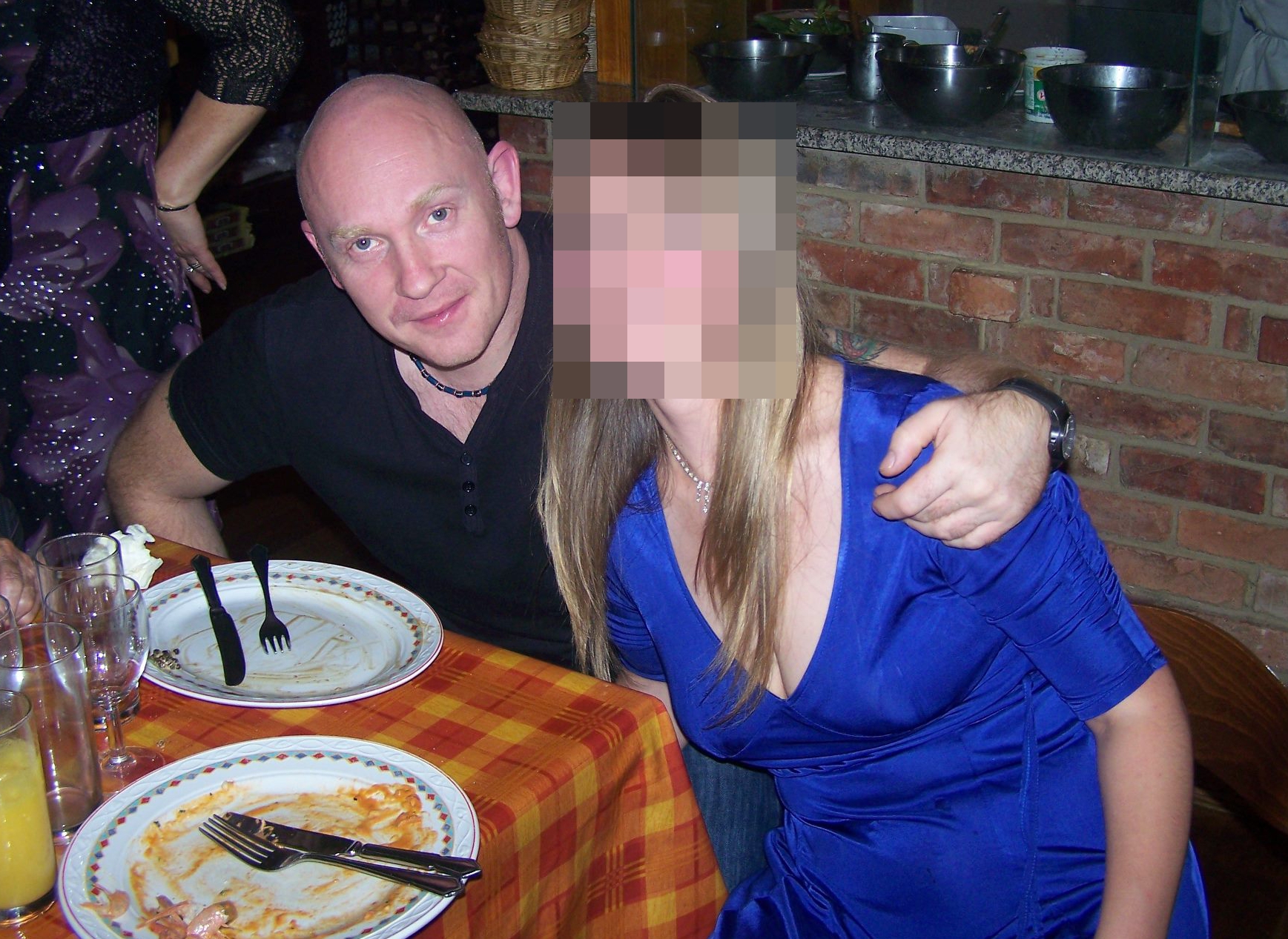 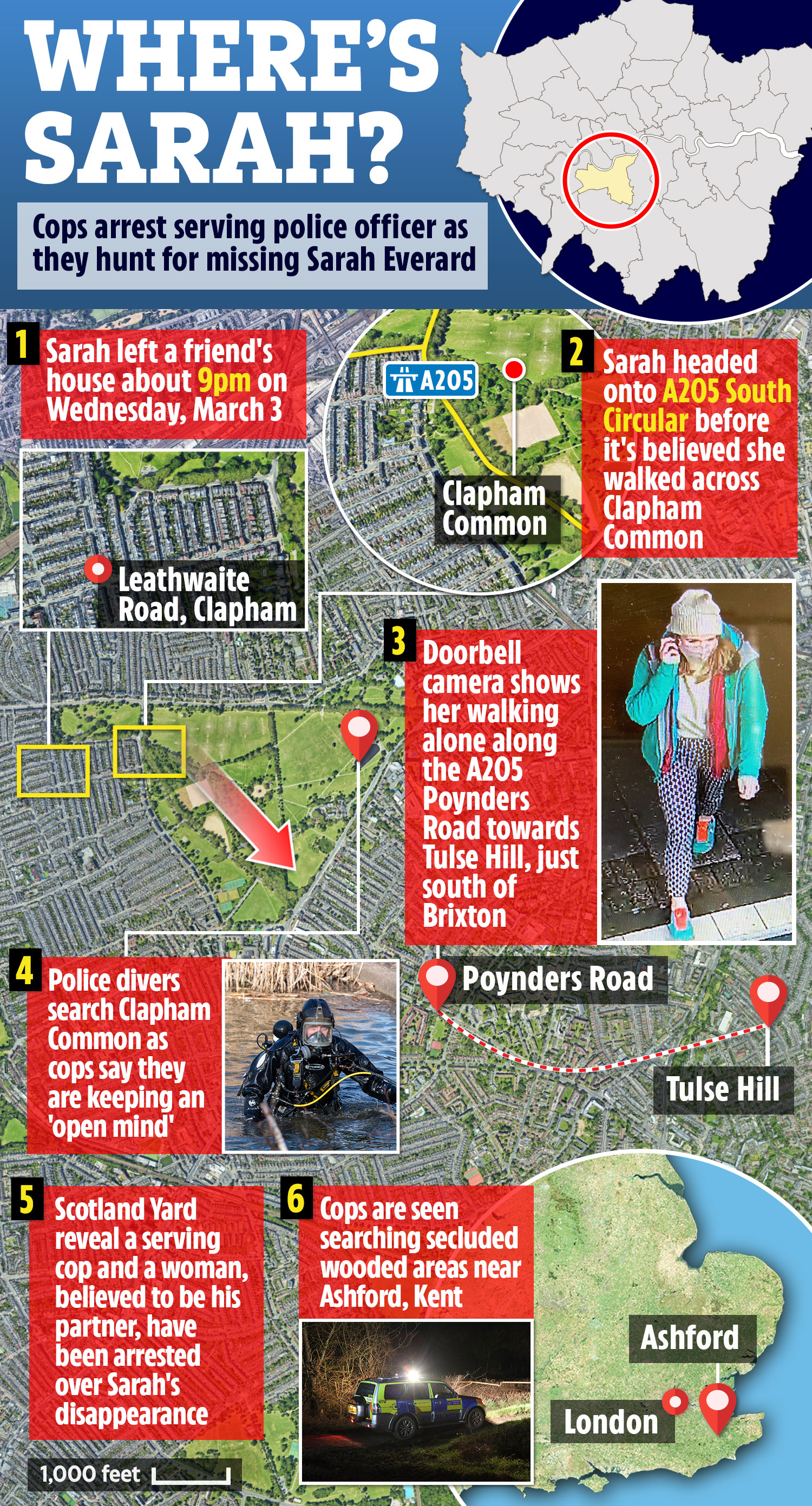 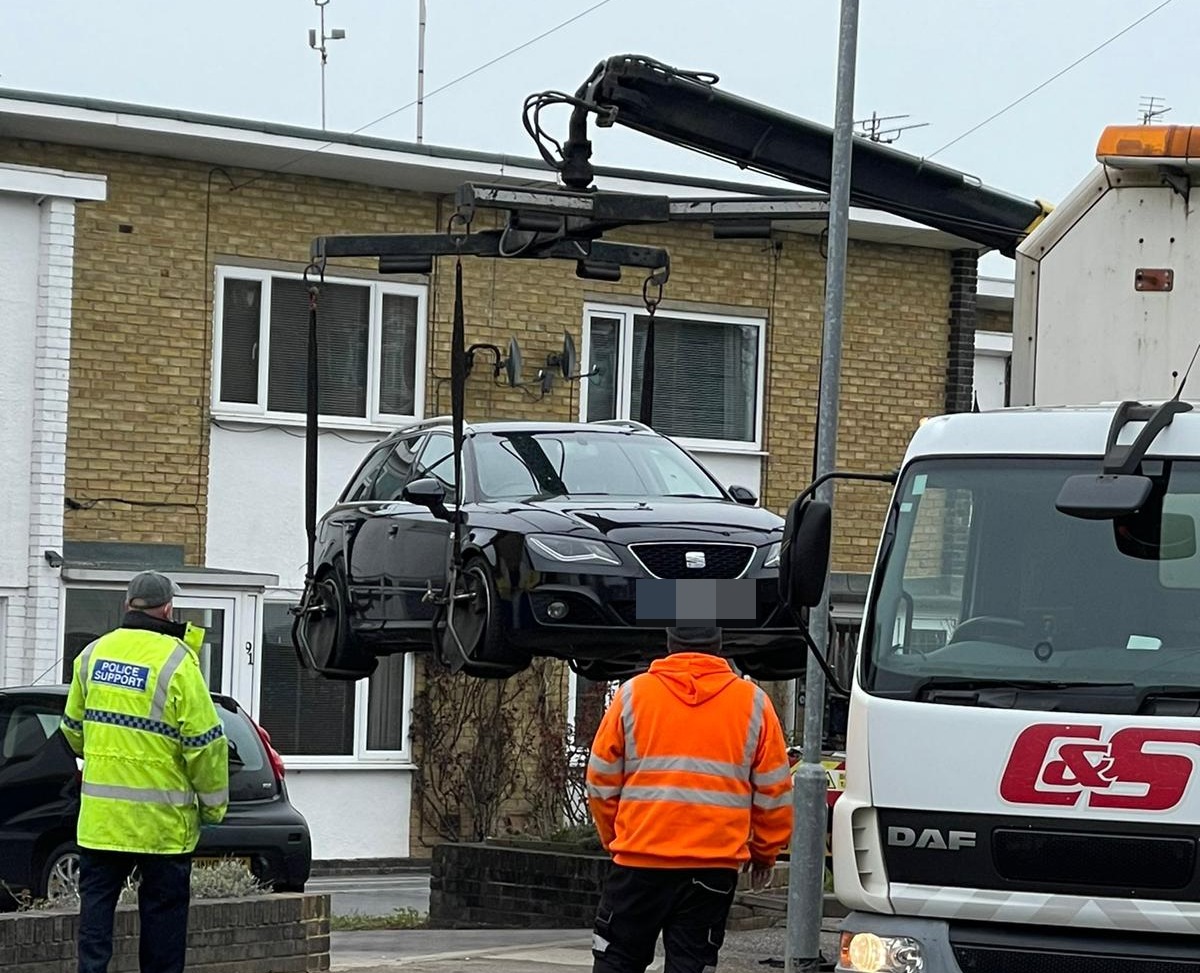 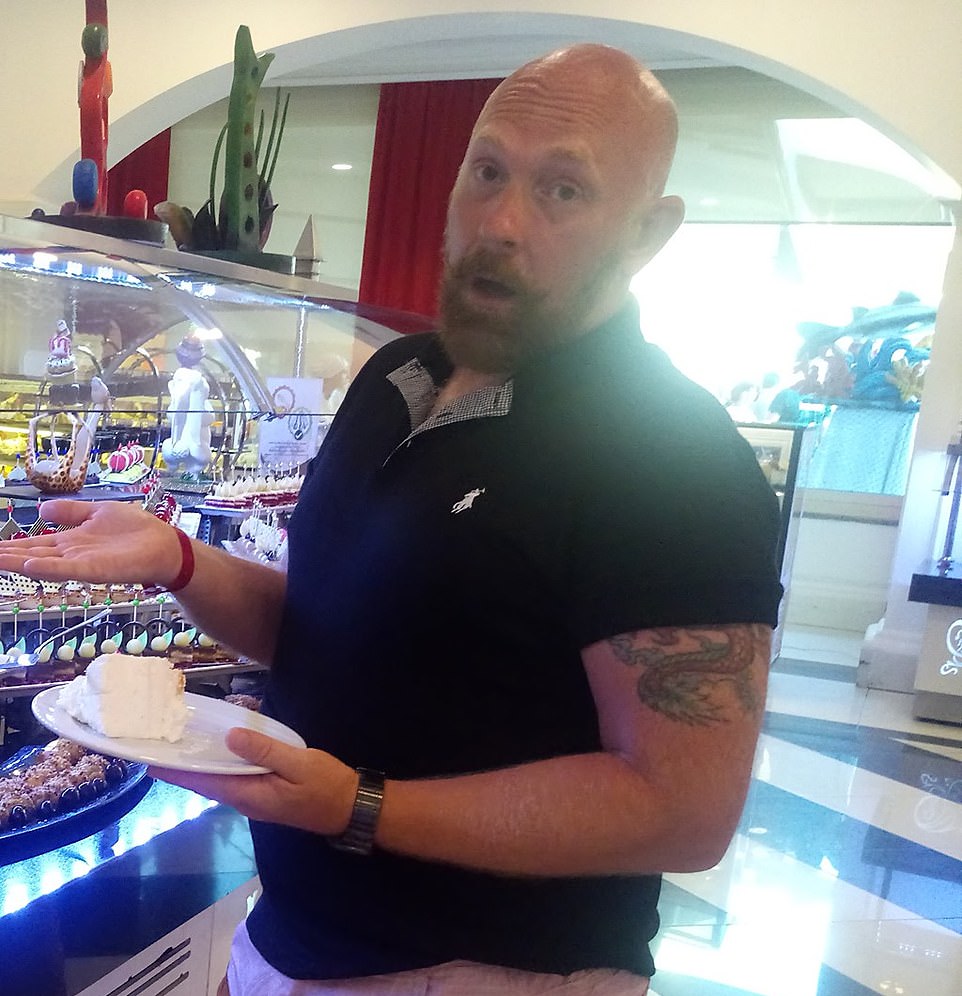 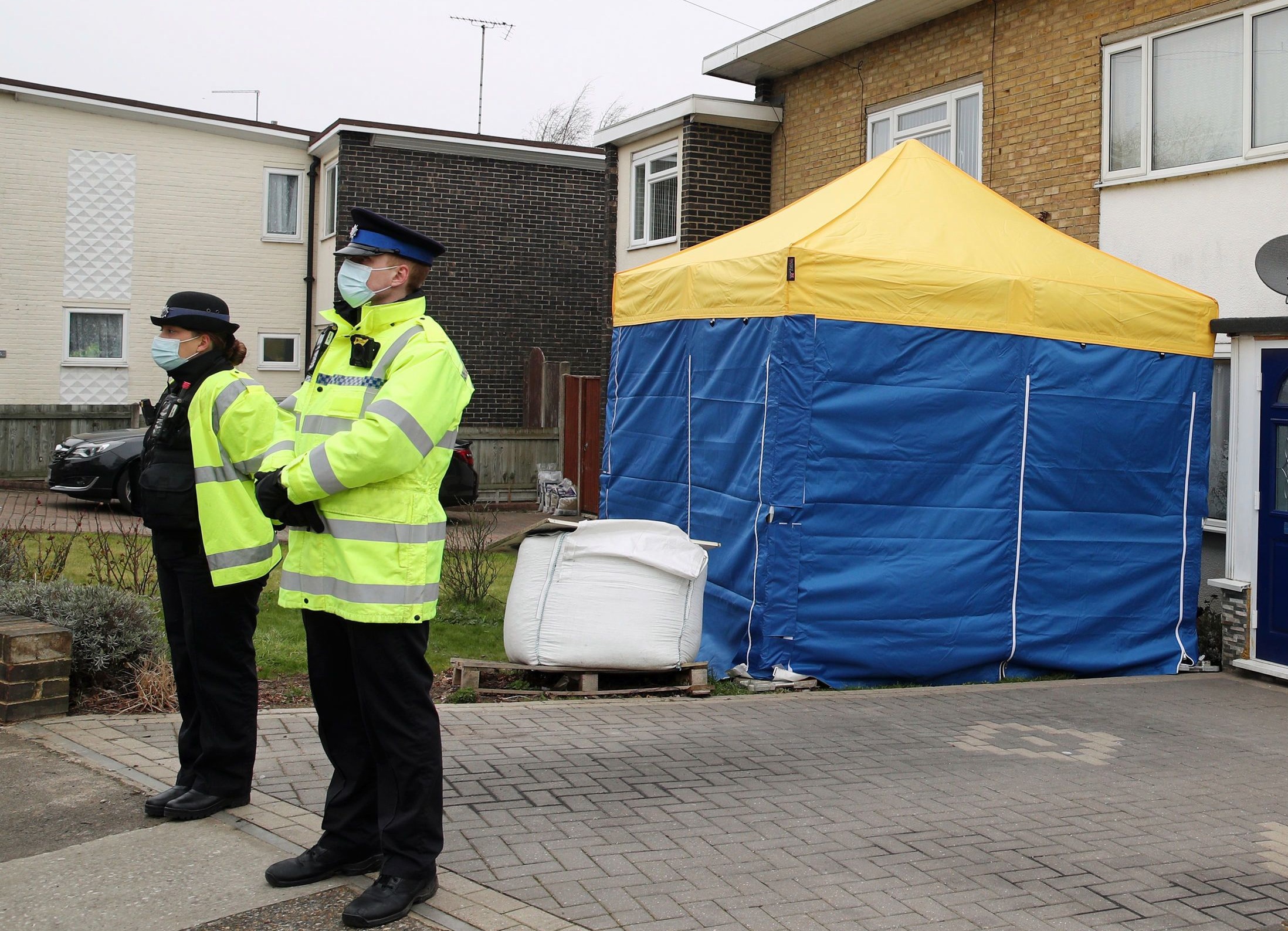 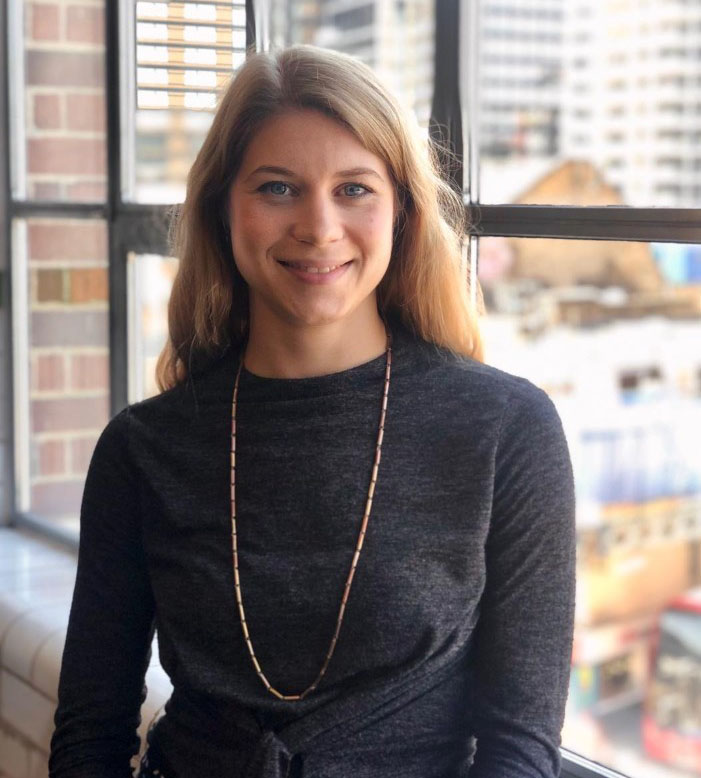 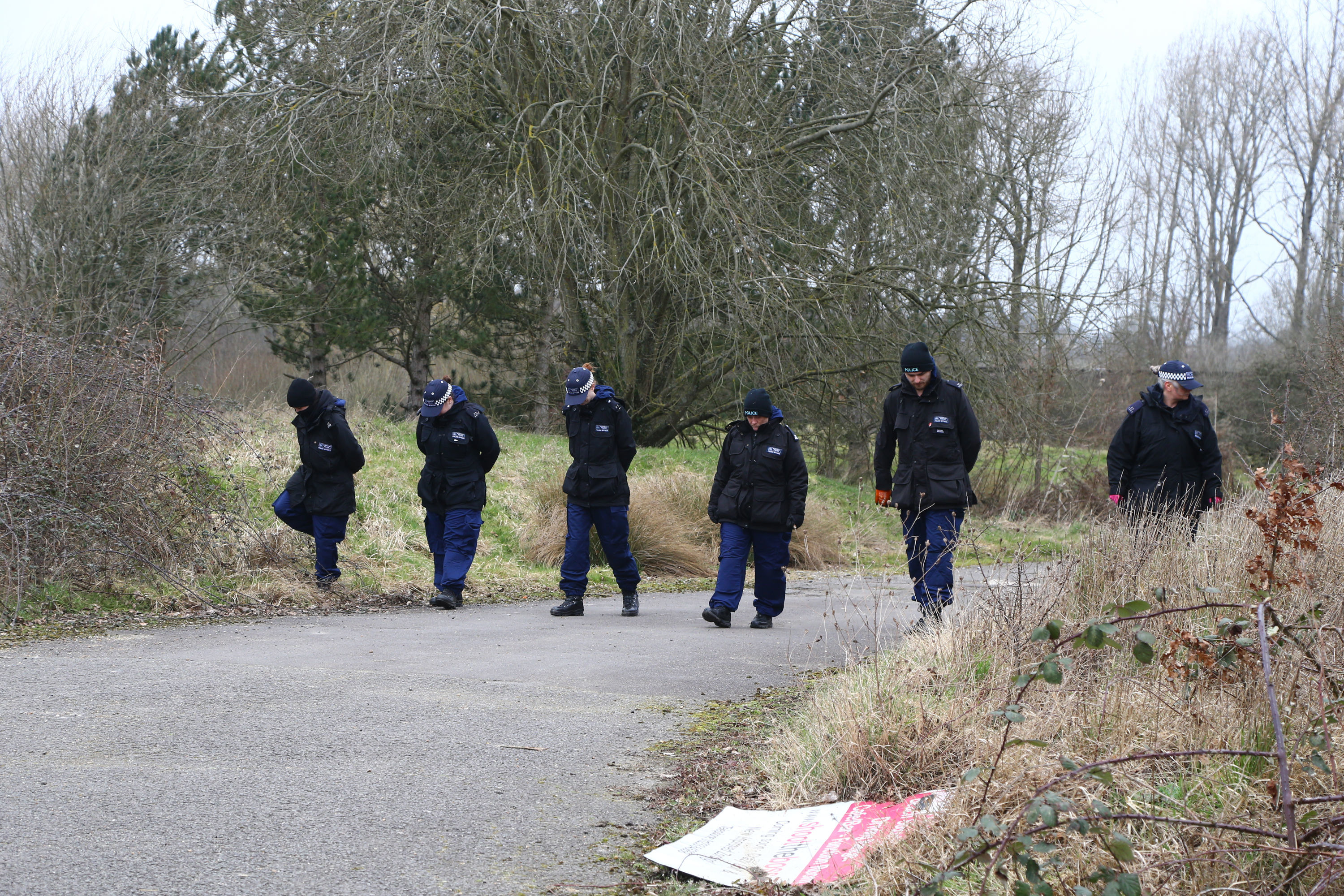 Sarah, 33, had been living in Brixton, South London, and had recently started a new job as a marketing executive.

She had moved to the capital about 12 years ago after gaining a 2:1 in her geography degree at Durham University.

Sarah had found love with boyfriend, marketing director Josh Lowth, 33, whom she had spent 15 minutes talking to on the phone moments before her disappearance last Wednesday.

The last sighting of her was just five minutes from his flat.

Josh’s family said the couple had been happy together and he has been left crushed since she went missing.

Sarah, one of three children, has been described as an “exceptional friend” who would drop everything for her pals. 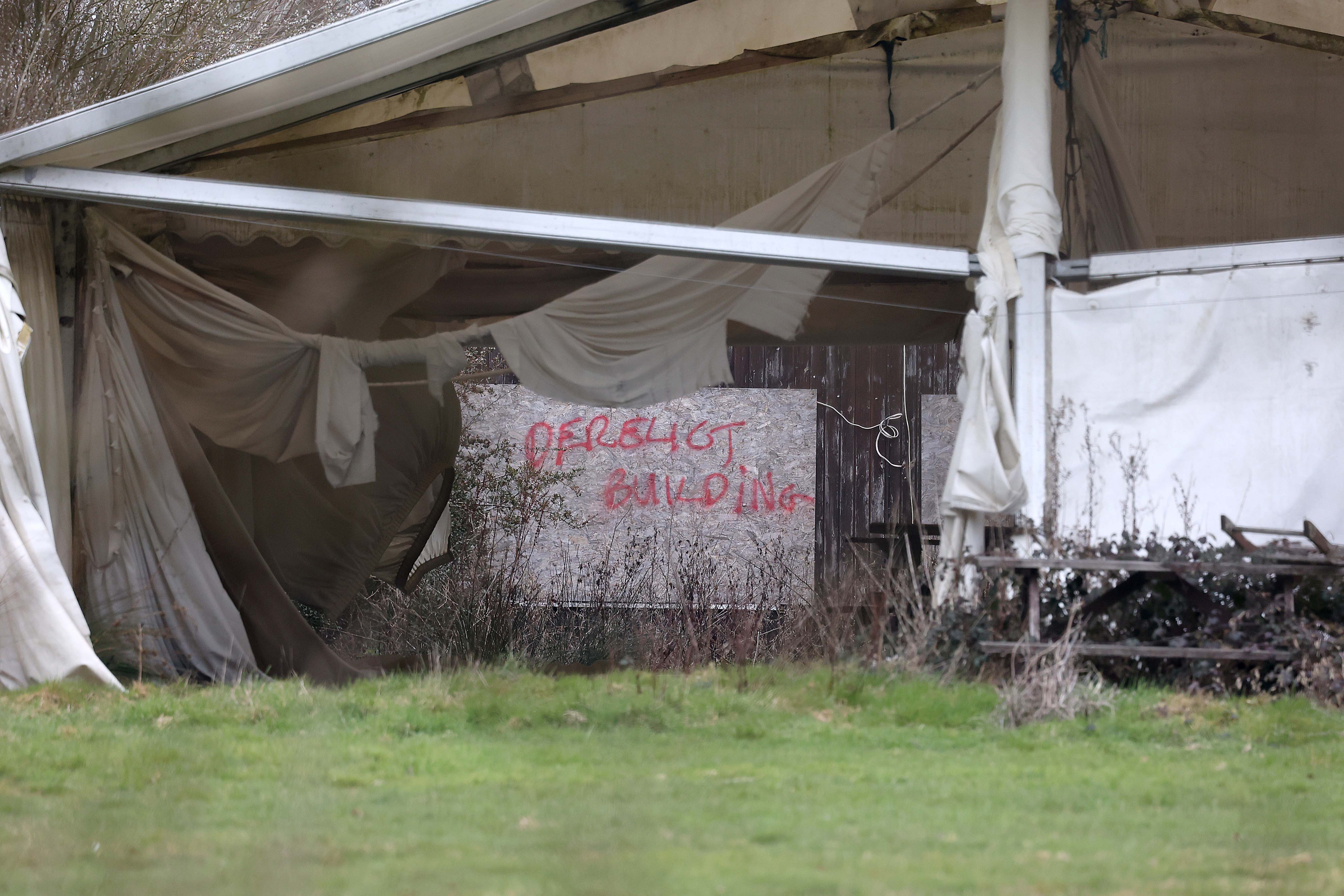 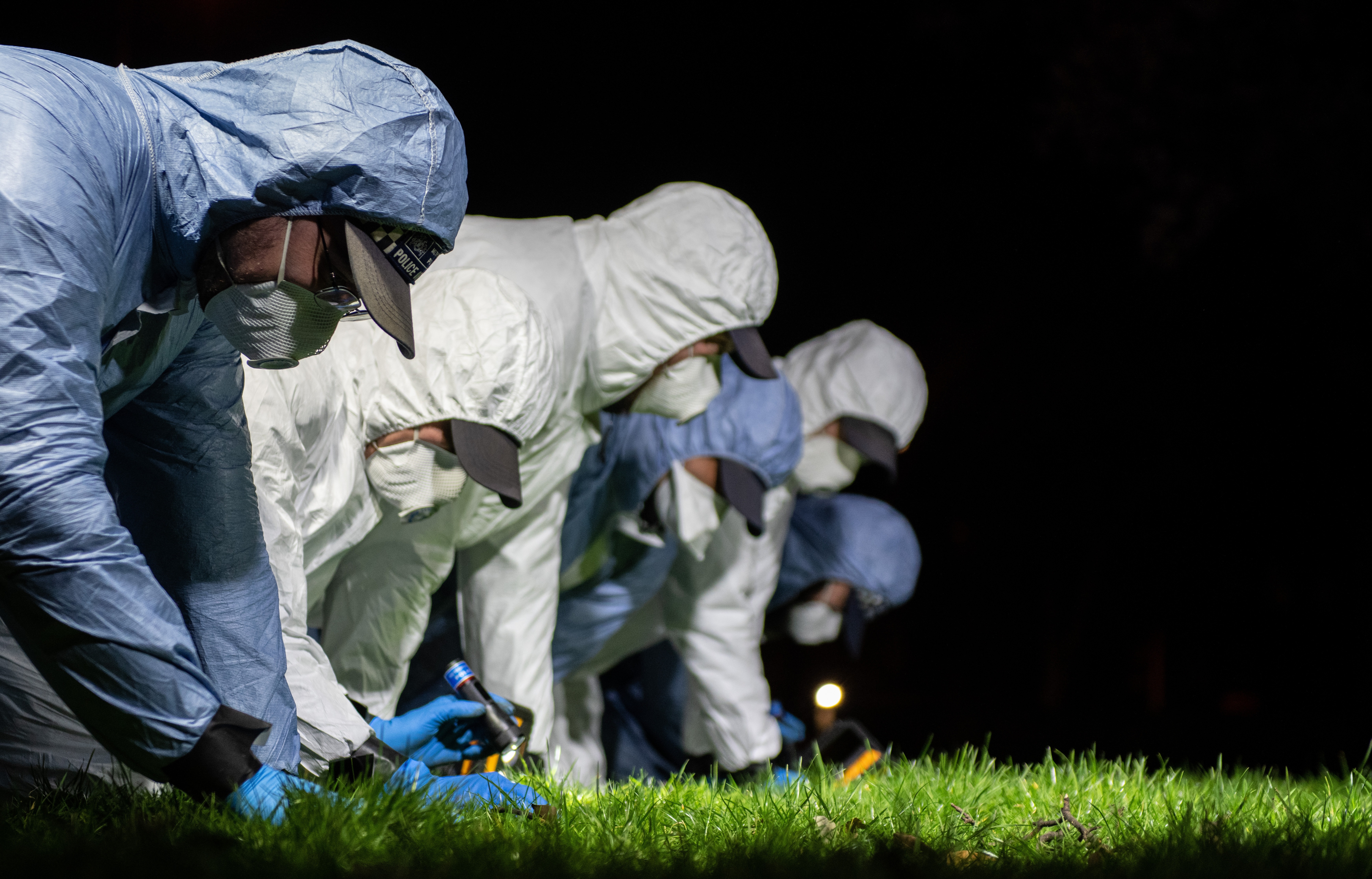 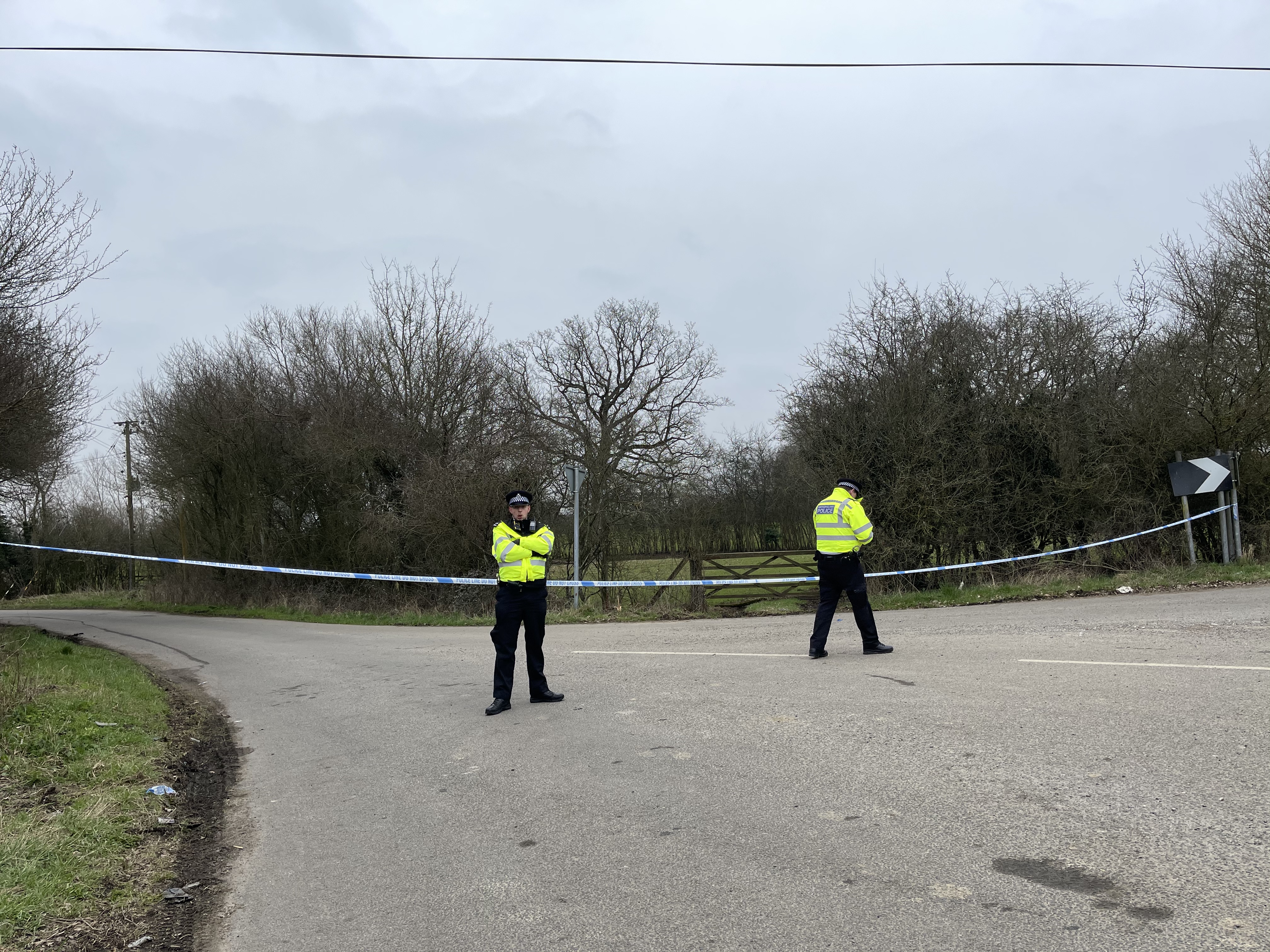 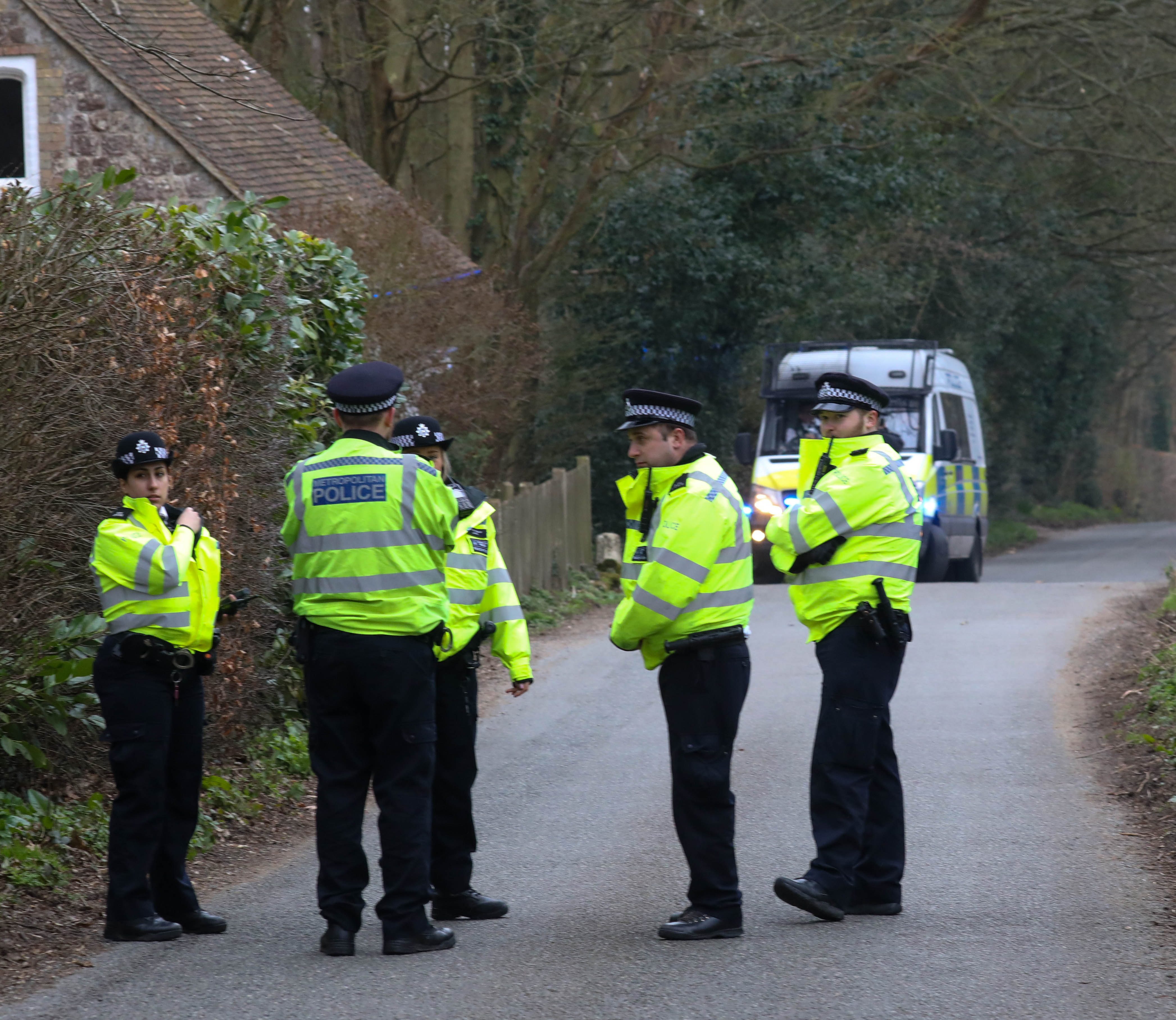 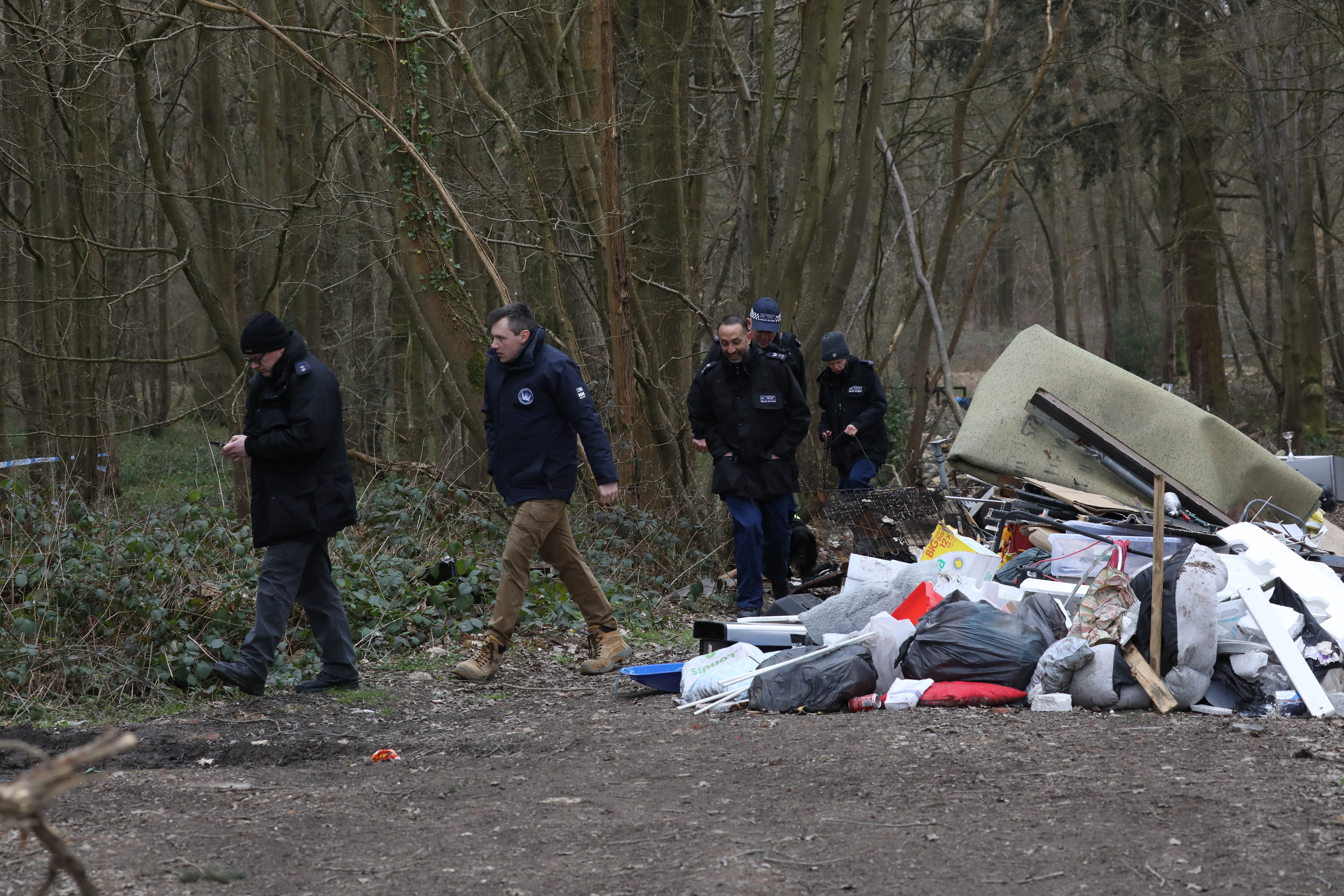 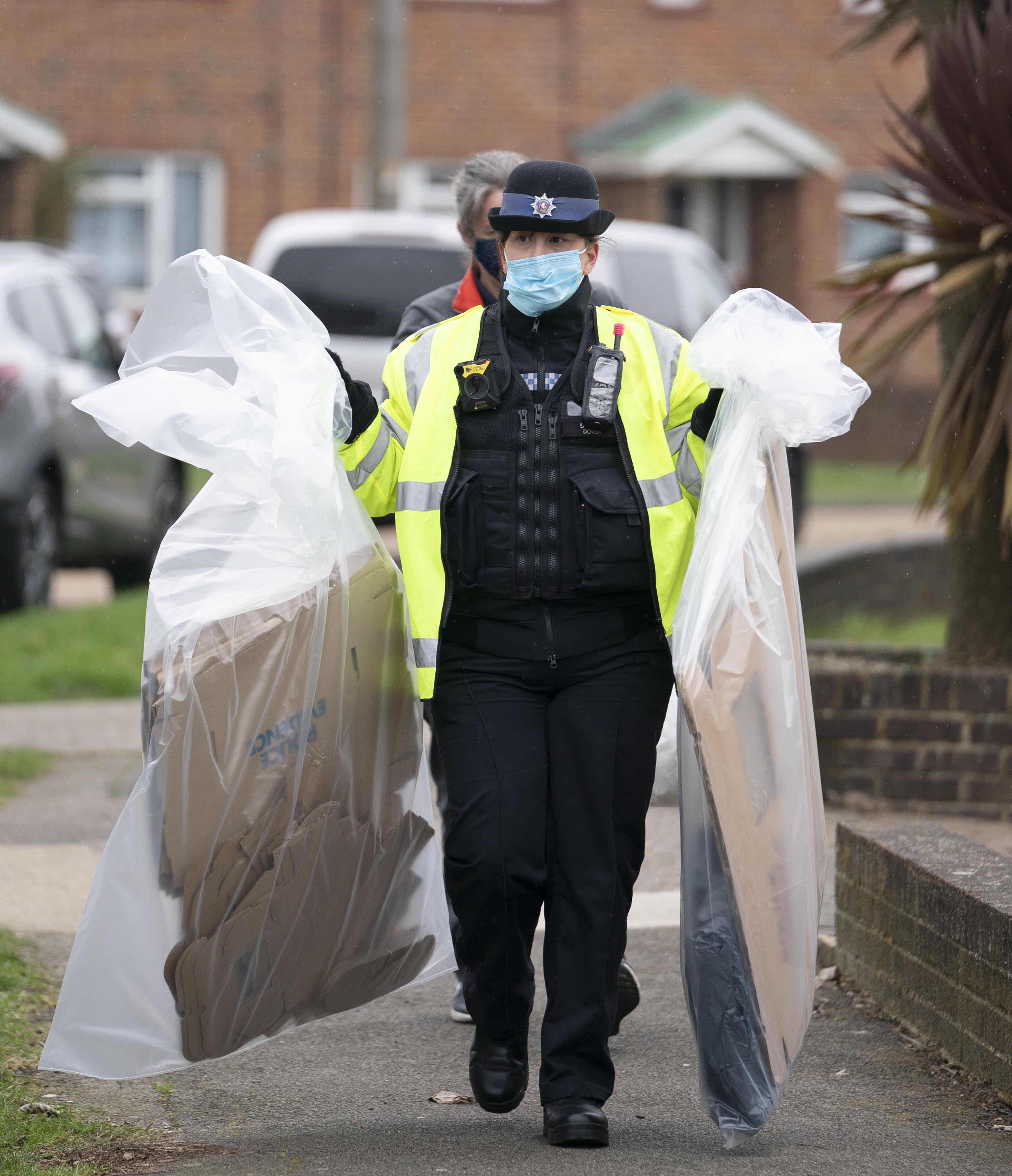 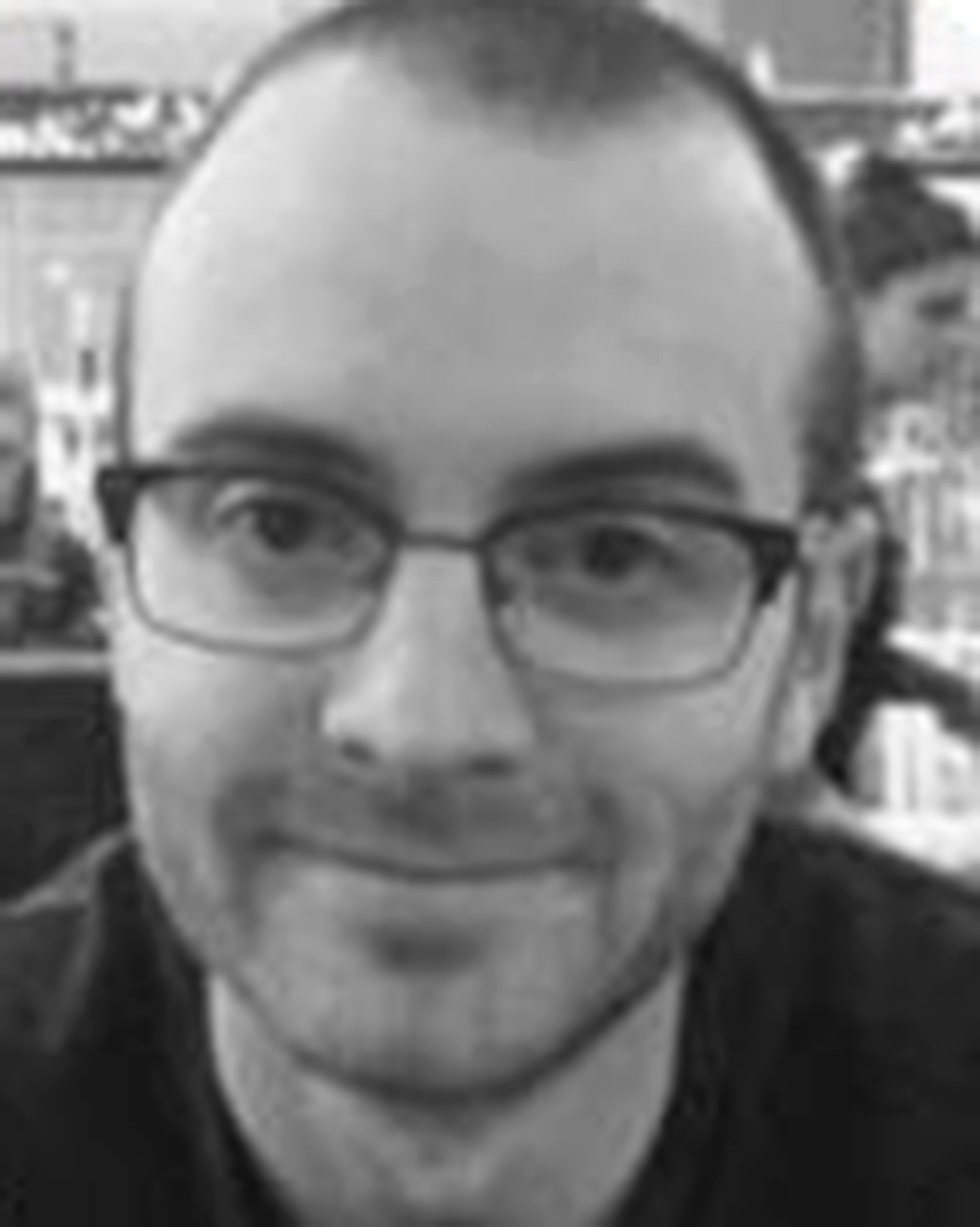 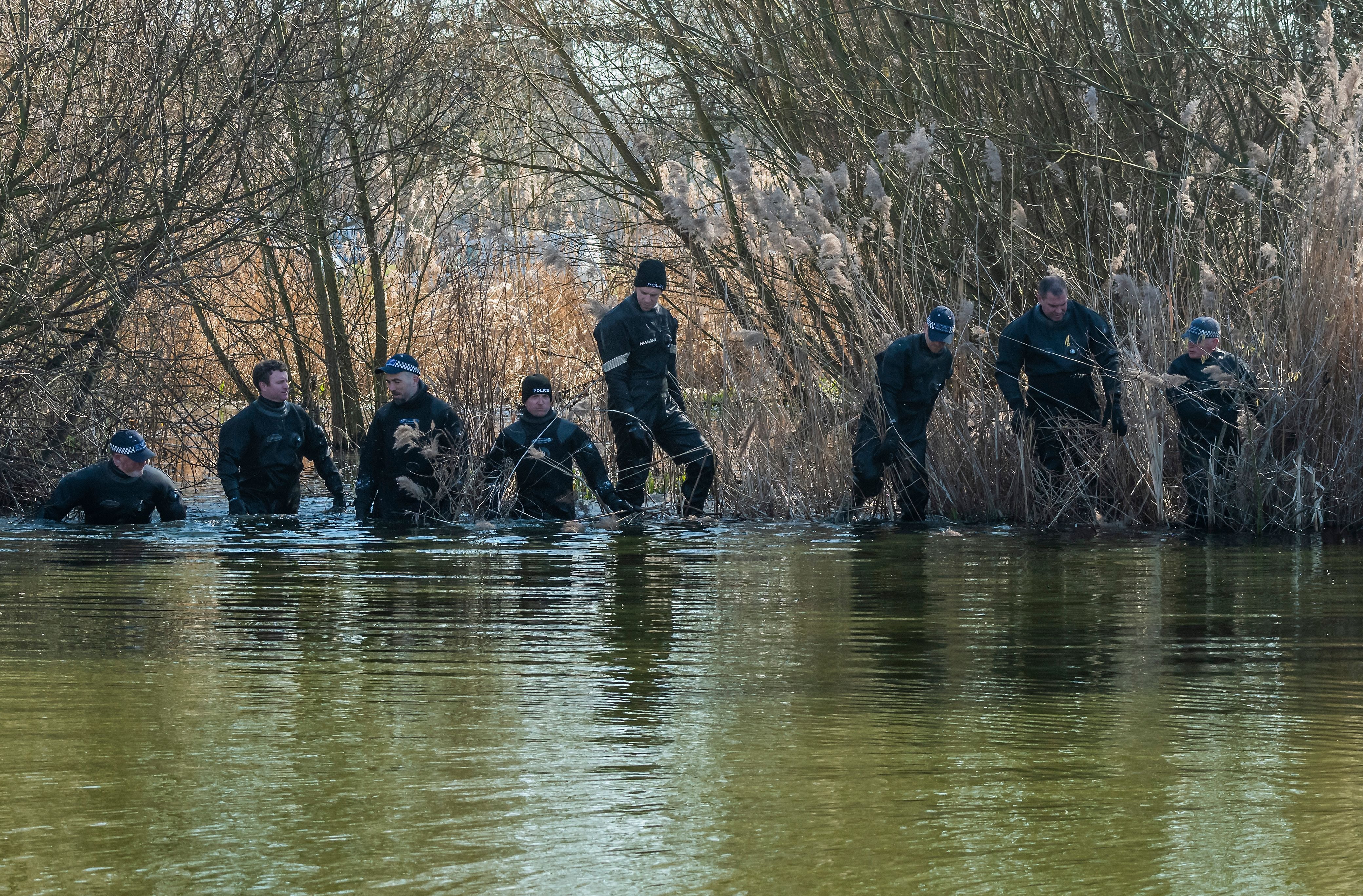 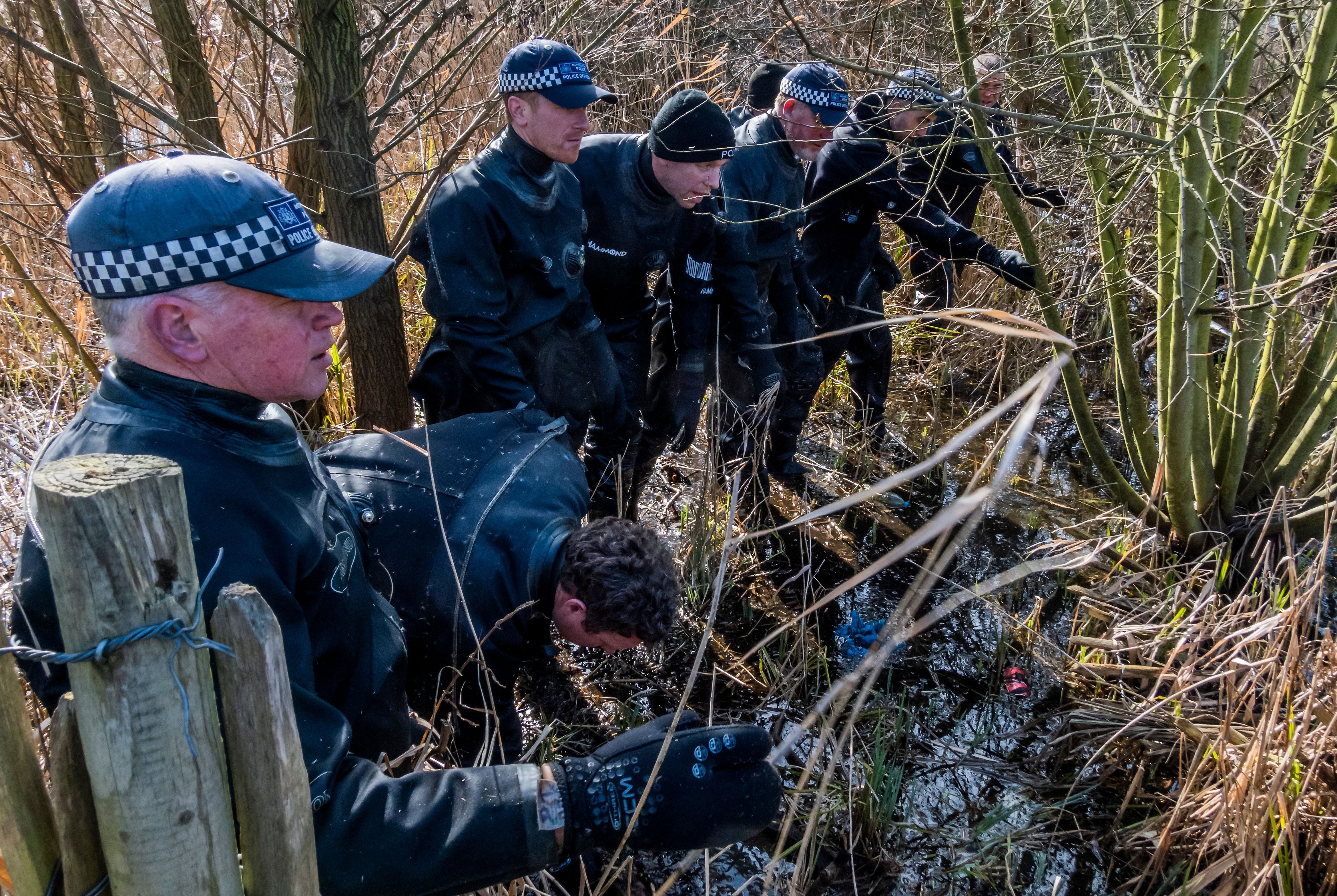 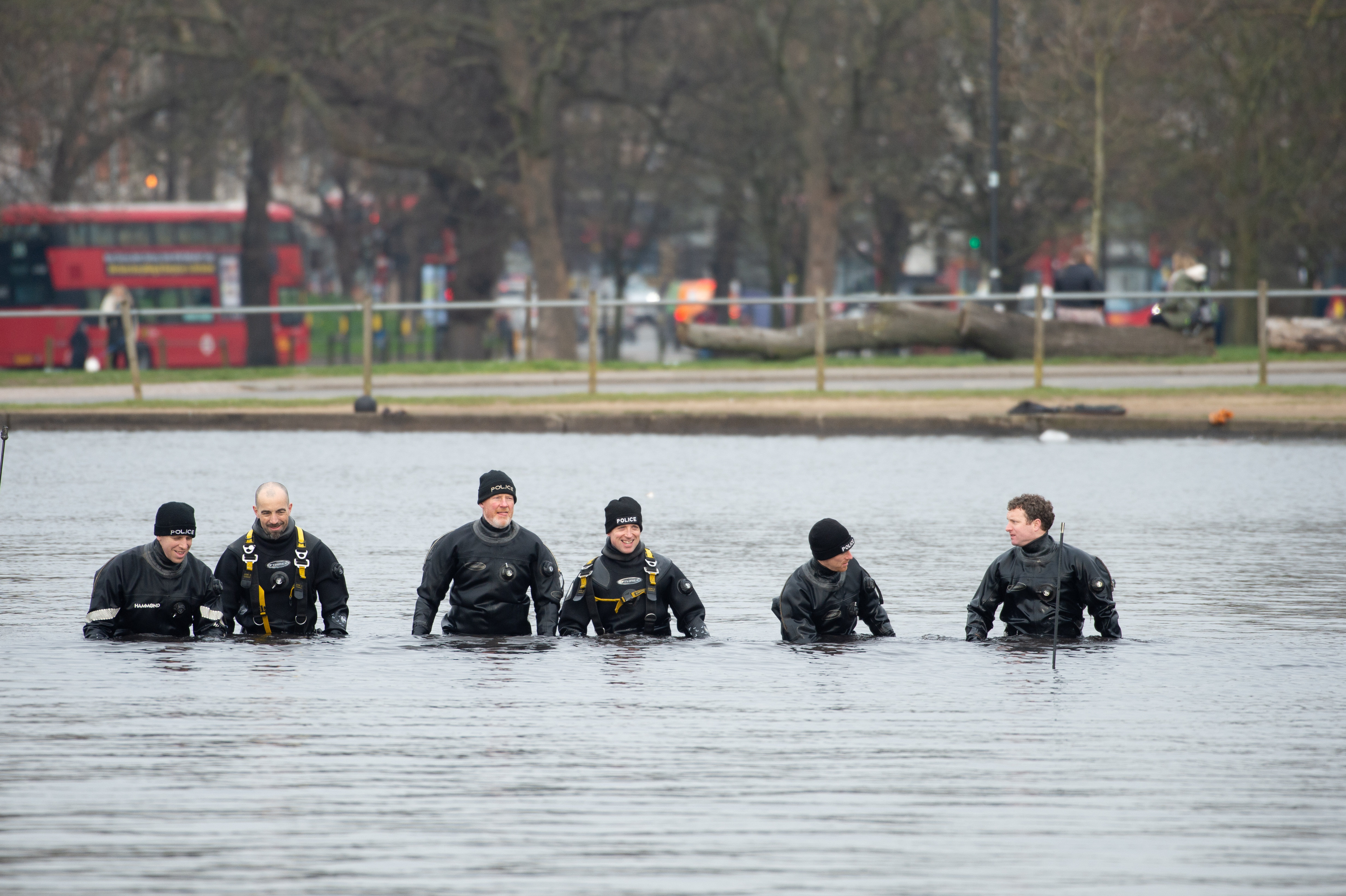 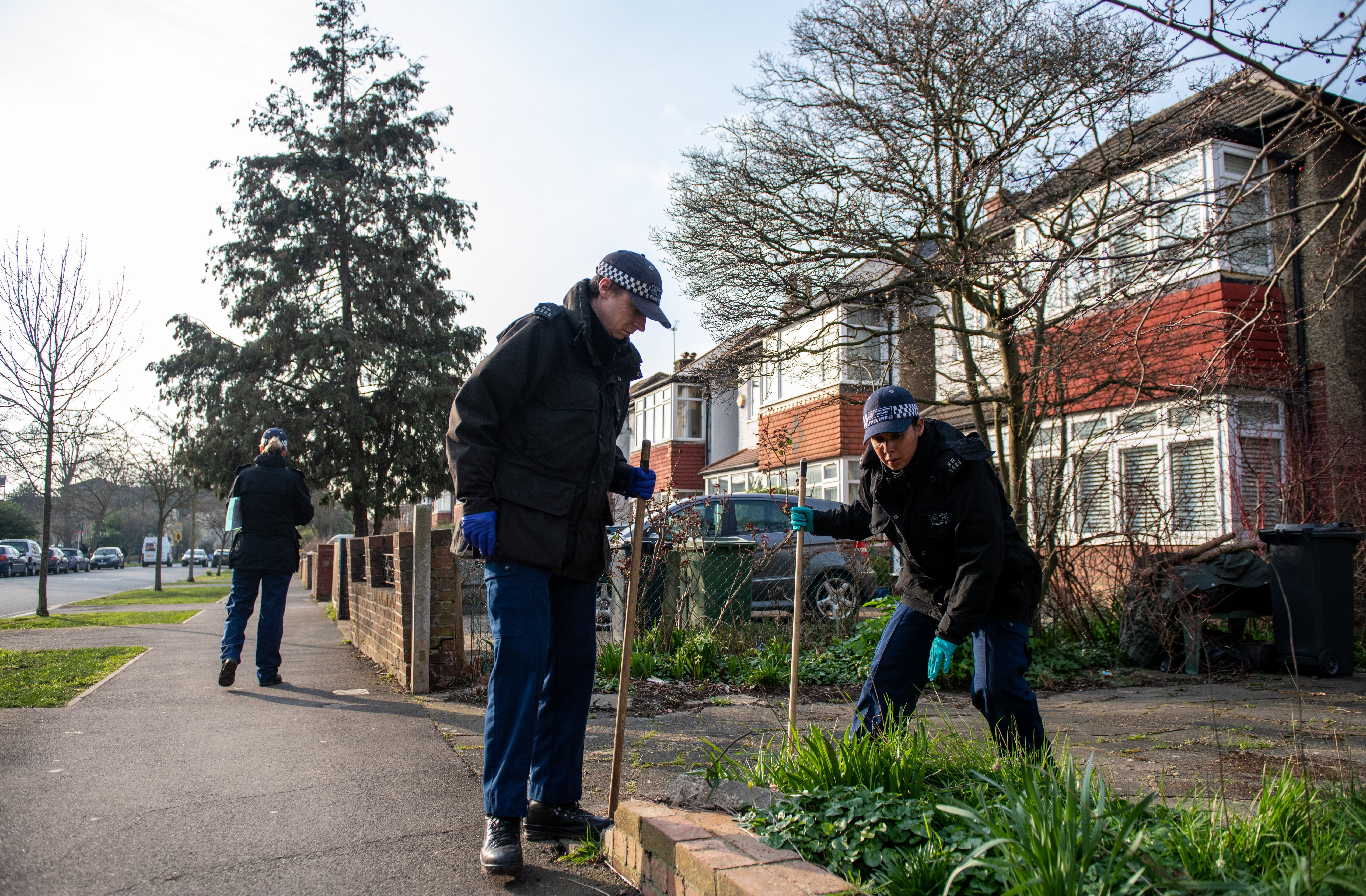 Dad Jeremy, 67, is a professor of electronics at York University and mum Sue, 64, is a charity worker.

They left their £700,000 home in York to travel to London to help with the search.

One of their neighbours in their quiet cul-de-sac said: “Like everyone else we’re just incredibly shocked by what’s happened.”