THE SAS have reportedly been sent on a “kill or capture” mission to hunt down ISIS leader Abu Bakr al-Baghdadi.

Britain’s elite commandos are said to have joined American Special Forces to seek out the death cult leader in light of the horrific bomb attacks on churches and hotels in Sri Lanka. 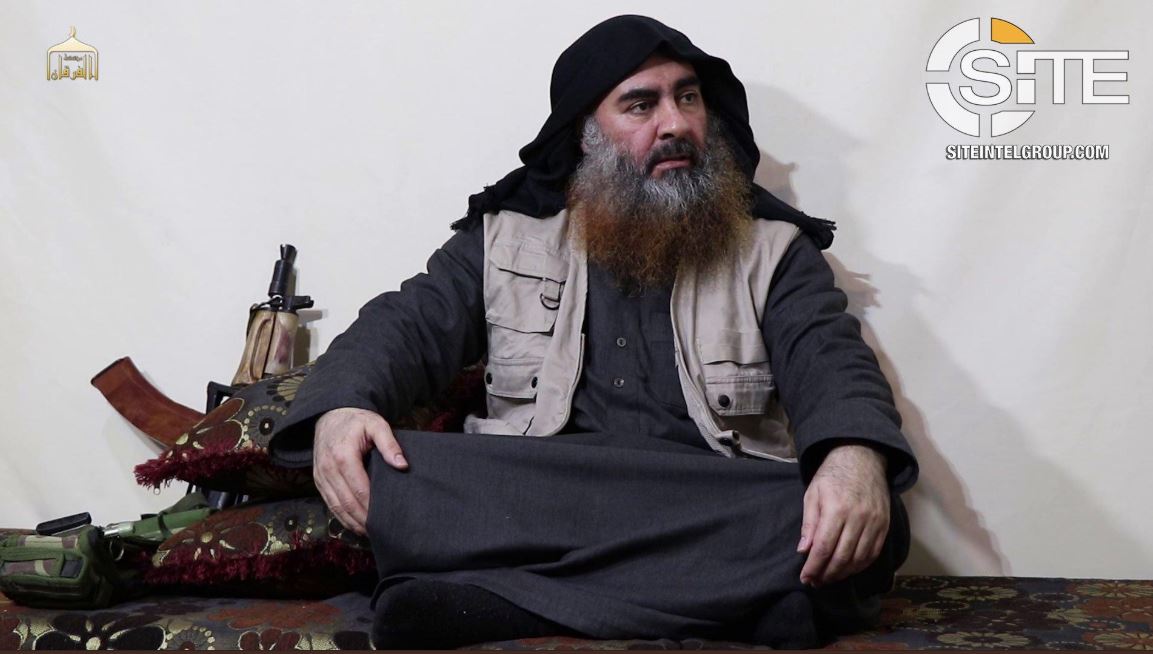 Two hundred and fifty three people were killed in the blasts, including eight Britons and now it is feared the West could be targeted next.

There is currently a £20million bounty on Baghdadi, who was presumed dead until new footage of him speaking to followers was released by ISIS in April.

Nicknamed the “invisible sheikh”, the terror chief is notoriously allusive and reportedly wears a mask while speaking to his sick band of jihadi thugs.

But he has been forced to go into hiding after ISIS suffered heavy defeats in Iraq, Syria and Libya – including losing control of Mosul in July, 2017.

In February, it was reported that Al-Baghdadi was hiding out in deserts in eastern Syria after successfully fleeing an attempted coup from militants to seize control of ISIS.

However now he is believed to be in Iraq’s Al Anbar province, west of Baghdad.

Colonel Richard Kemp, former adviser to the Government on terrorism, labelled him one of the “most evil men in history” who inspired followers to “act of the most medieval barbarity”.

He told the Mirror: “We need to get him urgently to stop his poisonous message encouraging global violence, including savage attacks in Britain like we saw at the Manchester Arena in 2017.”

It is thought that 30 SAS and Special Boat Service are searching for Baghdadi and will be assisted by Iraq’s “Golden Division” special forces.

The hunting party will also be assisted by RAF drones armed with Hellfire missiles.

Baghdadi first appeared on video in 2014 while delivering a sermon in Mosul, Iraq.

The so-called “caliphate” had been declared by the sinister terror chief and his followers earlier that year.

But before he became the leader of ISIS he was reportedly a cleric in a Baghdad mosque when the city was invaded by US-led forces in 2003.

While reports differ on when al-Baghdadi was radicalised, it has been suggested that he was brainwashed in Camp Bucca, a US prison in southern Iraq.

He was previously the leader of extremist group al-Qaeda in Iraq which eventually transformed into ISIS in 2010. 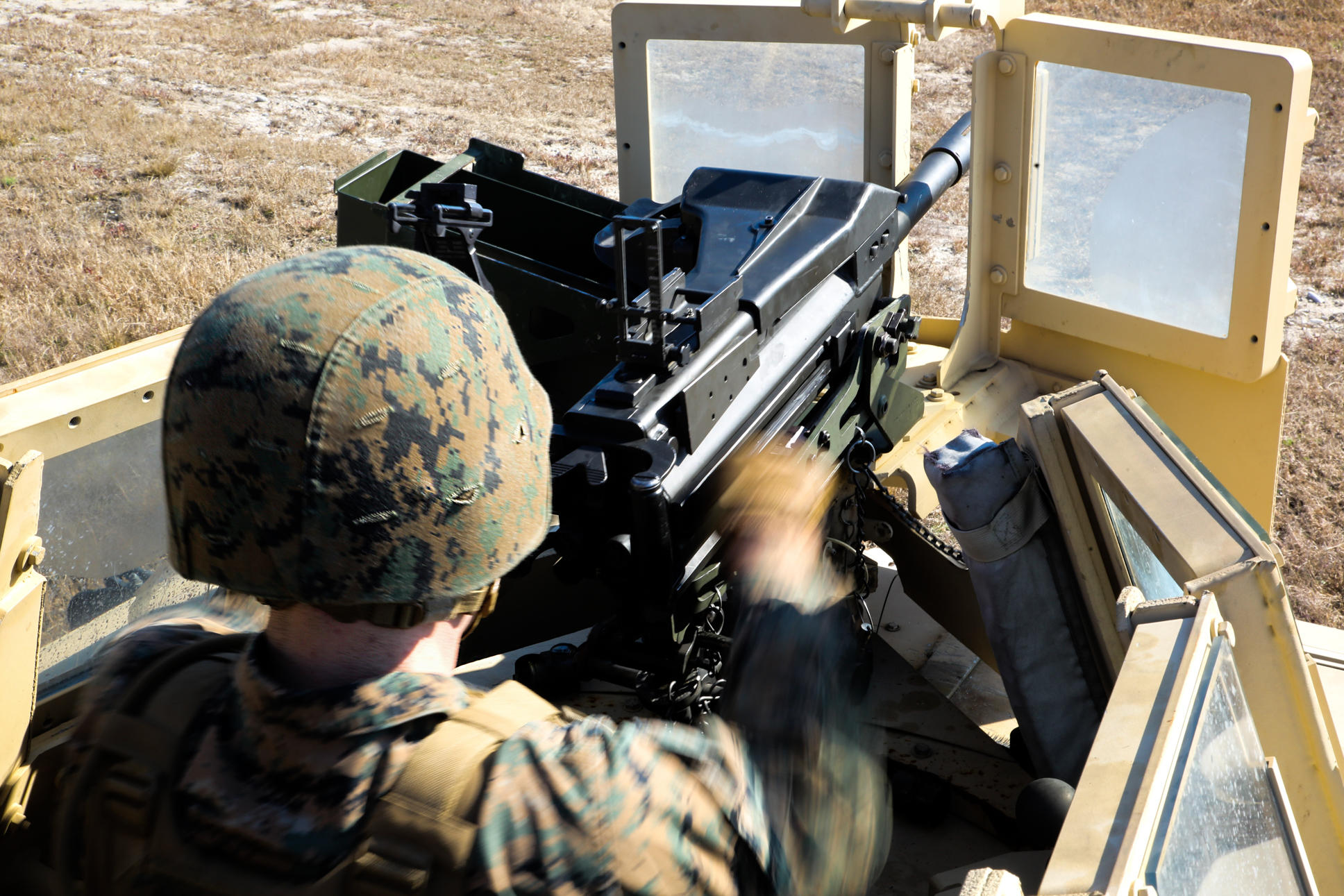