A GRAN accused of being part of an alleged paedophile ring has been found dead – the second suspect to die since arrests were made.

The body of Maureen McLellan – also known as Goudie – was found last week in unexplained circumstances at a property, understood to be in Maryhill, Glasgow. 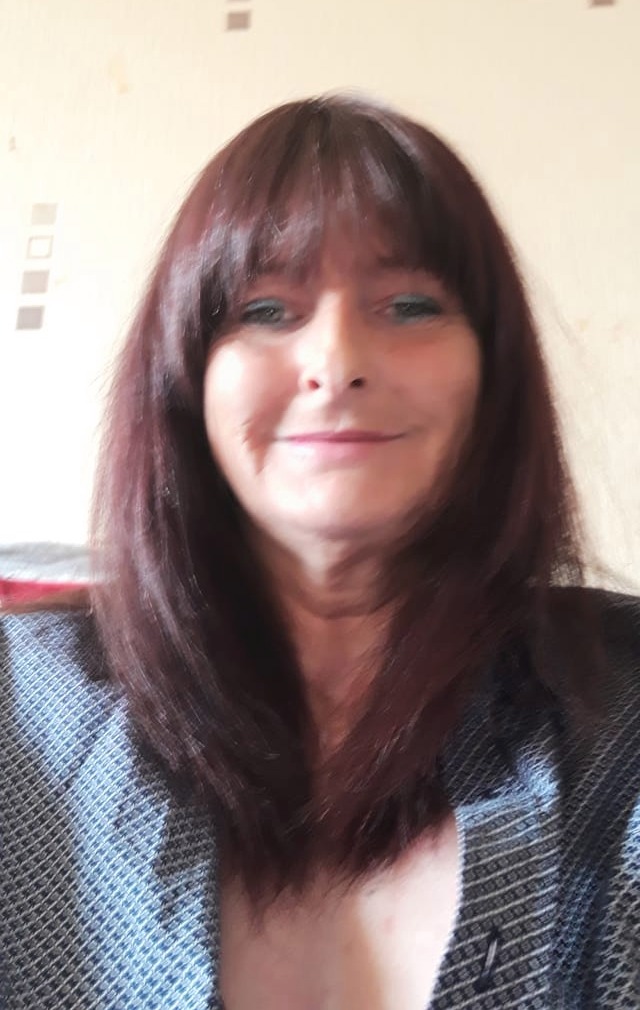 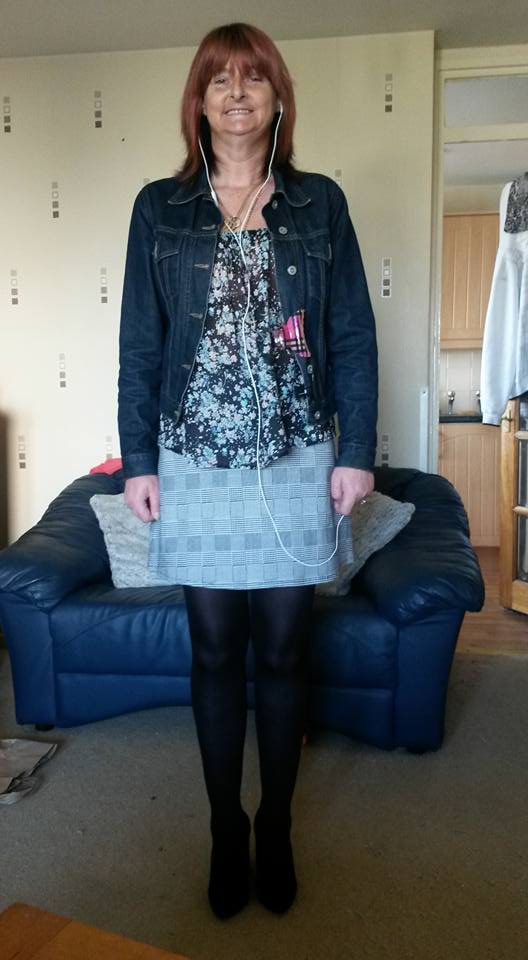 Cops launched a probe into the sudden death of the 50-year-old, who was on bail and facing five sex offence charges – including the rape of a young child.

A death report was submitted to prosecutors after the mother-of-two was discovered on Thursday, May 13 – six months after she was fully committed for trial at Glasgow Sheriff Court.

She made no plea when she appeared in person on October 21 with another female co-accused, 49, who is facing the same sex abuse allegations.

A source said: “Maureen hadn’t been seen for a few days and there were concerns for her welfare. 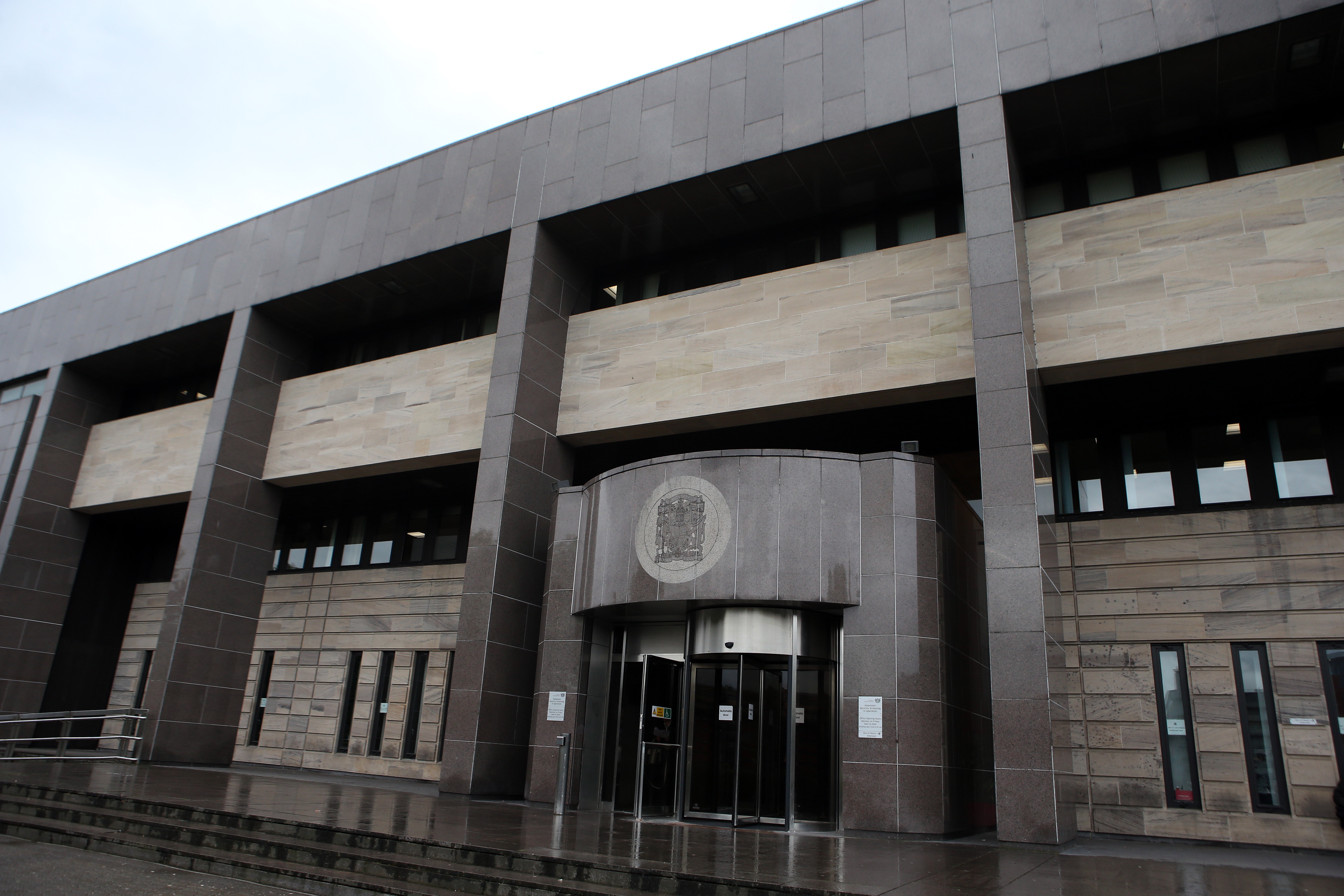 “She’s had long-standing problems with drink and drugs and it’s fair to say she didn’t have her troubles to seek.

“The case hasn’t come back to court since she first appeared in October last year but it’s obviously been hanging over her.

“They are facing the most serious allegations but now two of the accused have died.

“It’s a tragic and worrying outcome for everyone concerned.”

Maureen’s death comes six months after her co-accused Robert Brown, 51, died days after being hounded out of his home by protestors.

His body was discovered in a Drumchapel flat eight days after furious locals gathered outside his then block of flats.

Wheelchair-bound Brown was escorted from the pad in Townhead, Glasgow, and moved to another property in the city, where a relative is understood to have made the grim find.

His passing came just weeks after he was charged with five alleged sex offences, including raping a child under 13.

A source said: “Robert had a troubled past and he was totally devastated at facing these serious allegations.

“He has lived in the block for a few years but got rehoused after the case came to light and people wanted him out.

“He has relatives living nearby and they are absolutely cut up about everything that’s happened. It has shocked the whole community.”

Brown appeared at the city’s sheriff court on October 20 to be charged along with eight men and five women over a string of alleged child sexual offences. All were bailed.

We told how an angry mob gathered outside his high-rise home on November 4 last year demanding his removal from the area.

Dozens of cops surrounded the building and disabled Brown was rehomed before his body was discovered on November 12.

We told how one of the accused is a man, 42, who faces 13 charges including three of raping a child.

No dates have yet been set for a further court hearing about the case.

A Crown Office spokesman said: “The Procurator Fiscal has received a report in connection with the death of a 50-year-old woman in Glasgow on May 13, 2021.

“The investigation into the death, under the direction of Scottish Fatalities Investigation Unit (SFIU), was completed and after careful consideration of the facts and circumstances of the case, the Procurator Fiscal concluded that no further action was required.

“The family have been informed of this decision.”

A Police Scotland spokesperson said: “On Thursday, May 13, 2021, police received a report of the sudden death of a 50-year-old woman in Glasgow.

"The death is not being treated as suspicious and a report has been submitted to the Procurator Fiscal.”