The 65-year-old serial killer has reportedly been shipped out of Low Newton, Co Durham, to New Hall in Wakefield.

It comes as West reportedly suffers failing health as she is overweight, with bad eyesight and is struggling walking up and down stairs.

Prison sources said the switch was “routine” despite it coming amid health problems, reports The Sun.

West has been banged up since 1995 for her part in the murders at the “House of Horrors” in Gloucester.

Her husband Fred buried the bodies in their garden beneath the patio – but he hanged himself while awaiting trial for 12 murders.

“Cons are often moved around the prison estate”

West previously served her sentence at HMP Bronzefield, Middlesex, but was moved to Low Newton in 2008 after a plot to attack her with pool balls in a sock was uncovered.

She is believed to have been moved and detained in New Hall’s Poplar House 1 – which is reserved for lags serving full life terms.

“Cons are often moved around the prison estate. There’s no particular reason behind it. It was a routine,” one source said.

Serial killer West was reportedly ordered by doctors that she needed to lose weight or face an early grave. 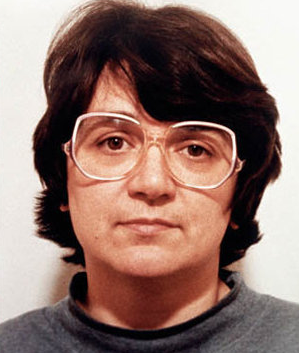 West has reportedly ballooned to 18 stone as she gorges herself on a diet of cake, crisps and chocolate.

She has reportedly been placed on a a ketogenic diet in a bid to lose excess fat.

Medics have warned West she suffers from high blood pressure and is at risk of heart disease and diabetes.

She was told to ditch the sugary treats for more nutritious foods such as fish, salads and vegetables if she wants to see her health improve. 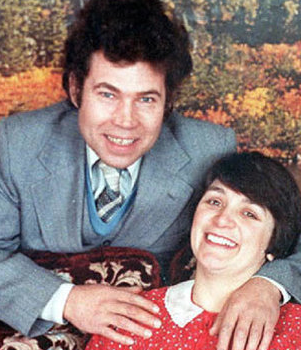 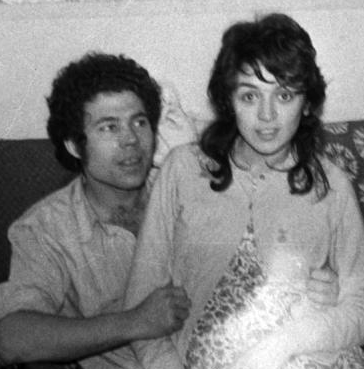 West reportedly won first prize in a prison “bake-off” after she rustled up a Victoria Sponge last September.

She has been serving life for her part in ten murders at the Wests home in Cromwell Street.

The killer is believed to have acted alone when she killed Fred’s daughter Charmaine, 8, in 1971.

She attempted to pin the entire blame on her husband – claiming she was ignorant of his murders. 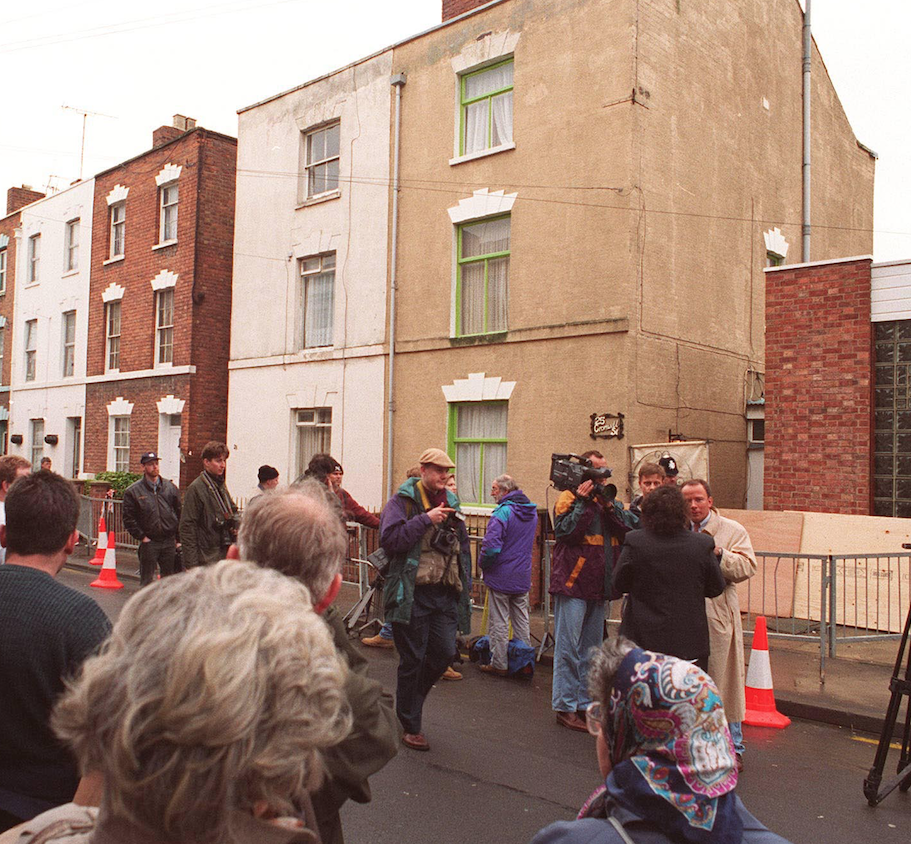 The Wests home has since been torn down and replaced with a public footpath.

West became only second time a whole life term had been imposed on a woman – after serial killer Myra Hindley.

It is feared the Wests may have had more victims.

Their last known murder was of that of her daughter Heather, 16, in June 1987.

Daily Star Online has contacted the Ministry of Justice for comment.