Labour Sir Keir Starmer has warned that the test and trace system is ‘on the verge of collapse’ as he told Boris Johnson to take responsibility amid a rise in coronavirus infections.

The Labour leader said on Tuesday that the Prime Minister should have used the summer to get a ‘very effective’ test-and-trace system running.

But Sir Keir instead pointed to a series of damaging stories about its failings, after a senior official in the scheme in England apologised to those who have been unable to get tested. 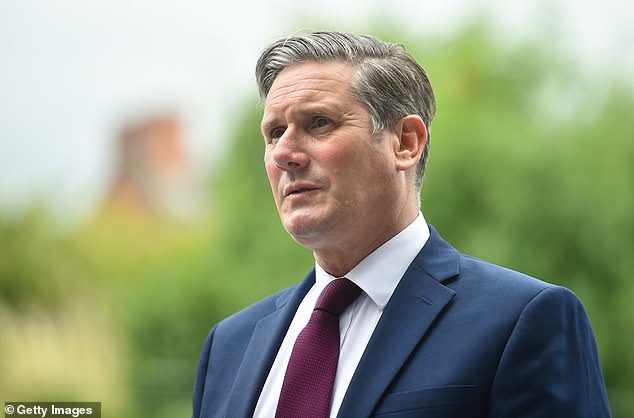 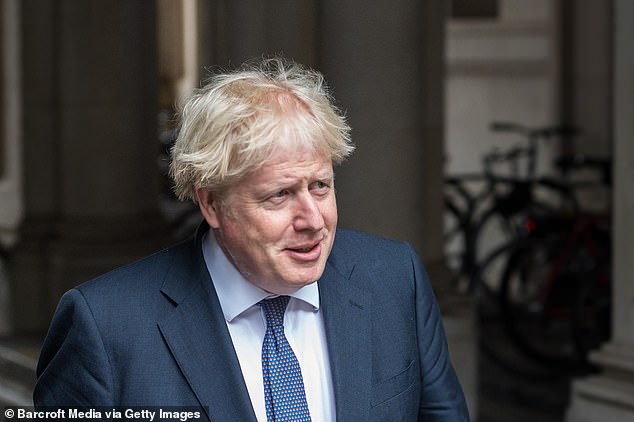 During a round of broadcast interviews, the Labour leader told the BBC: ‘Everybody is deeply concerned about the rise in the rate of infection.

‘As we reopen the economy, as children go back to school, this was always going to be a risk, we understand that.’

The Government, he said, should have used recent months where the NHS was not under great strain from infections to get a proper test-and-trace system in place.

‘What we’re now seeing is stories over the past few days that is showing the testing regime is on the verge of collapse,’ he said.

‘Heartbreaking stories from people who need a test being told no tests are available.

‘Or the website is crashing, or people are being told to go miles and miles for a test.

‘Nobody can argue that that is good governance.’

He continued to support the principles of the Government’s coronavirus restrictions, saying he did not want to ‘undermine’ messaging during the pandemic.

But he criticised the Government’s own messaging as ‘confused’. Sir Keir said: ‘We’re seeing this increase in infection rate, that’s the time the testing regime needs to work and it’s not working and the Prime Minister needs to take responsibility’

‘We’re seeing this increase in infection rate, that’s the time the testing regime needs to work and it’s not working and the Prime Minister needs to take responsibility,’ Sir Keir added.

His warnings came after there were a further 2,948 lab-confirmed cases of coronavirus in the UK as of 9am on Monday, following the 2,988 reported on Sunday, which was the largest daily figure since May.

The Government’s top medical advisers have warned that the public must take Covid-19 seriously again or face a spike in cases.

Labour leader Sir Keir Starmer is considering holding monthly press conferences in a bid to counter the expected start of the televised daily Downing Street briefings, the party has confirmed.

The Daily Telegraph reported that televised question and answer sessions with the media will begin next month, when Number 10 is thought to want to begin its White House-style briefings.

According to the paper, Sir Keir will hold the press conferences at Labour’s headquarters or a nearby hotel, and they will be open to all journalists, coronavirus rules permitting.

The Telegraph said the idea was part of a wider strategy to build a public profile for Sir Keir, who succeeded Jeremy Corbyn as Labour leader earlier this year.

A Labour source confirmed to the PA news agency that the party is looking at the plans.

In July, Downing Street began searching for a spokesperson to hold televised briefings on the Government’s activities and to ‘communicate with the nation on behalf of the Prime Minister’.

Whoever gets the role will swiftly become a major figure in public life as the voice of the Government.

Unlike other influential figures within Downing Street, such as the Prime Minister’s senior adviser Dominic Cummings and communications director Lee Cain, they will operate in the public eye rather than behind the scenes.

Lobby correspondents, the political reporters based in the Houses of Parliament, currently have twice daily briefings with the Prime Minister’s official spokesman or his deputy, who are both civil servants.

The briefings are on the record, meaning they can be quoted and attributed to Number 10, but are not broadcast.

Under proposals set out earlier this year, the afternoon sessions will be filmed at 9 Downing Street, while the morning briefing will continue to be held behind closed doors.

END_OF_DOCUMENT_TOKEN_TO_BE_REPLACED

END_OF_DOCUMENT_TOKEN_TO_BE_REPLACED
Recent Posts
We and our partners use cookies on this site to improve our service, perform analytics, personalize advertising, measure advertising performance, and remember website preferences.Ok